Looking out in the Miller Park parking lots, and then the stands, it's clear that the University of Wisconsin men's basketball team is on the mind of many even as the Milwaukee Brewers season gets underway.

The 2015 Major League Baseball season began at Miller Park Monday afternoon, a day that always belongs to the Milwaukee Brewers.

Well, at least until this year.

The Brewers didn't exist the last time the University of Wisconsin men's basketball team played for a national championship (1941) and in 1977, Marquette University won its lone national title on March 28, well before the Brewers opened their home schedule on April 12.

So, Monday has proven to be a unique set of circumstances for the Crew, who had to adopt red as an alternate color with the Badgers taking on Duke University later Monday night.

Doug Melvin joked about the Brewers playing 21 innings to divide people's attention, but there would be no need for that -- people already had Bucky on the brain. 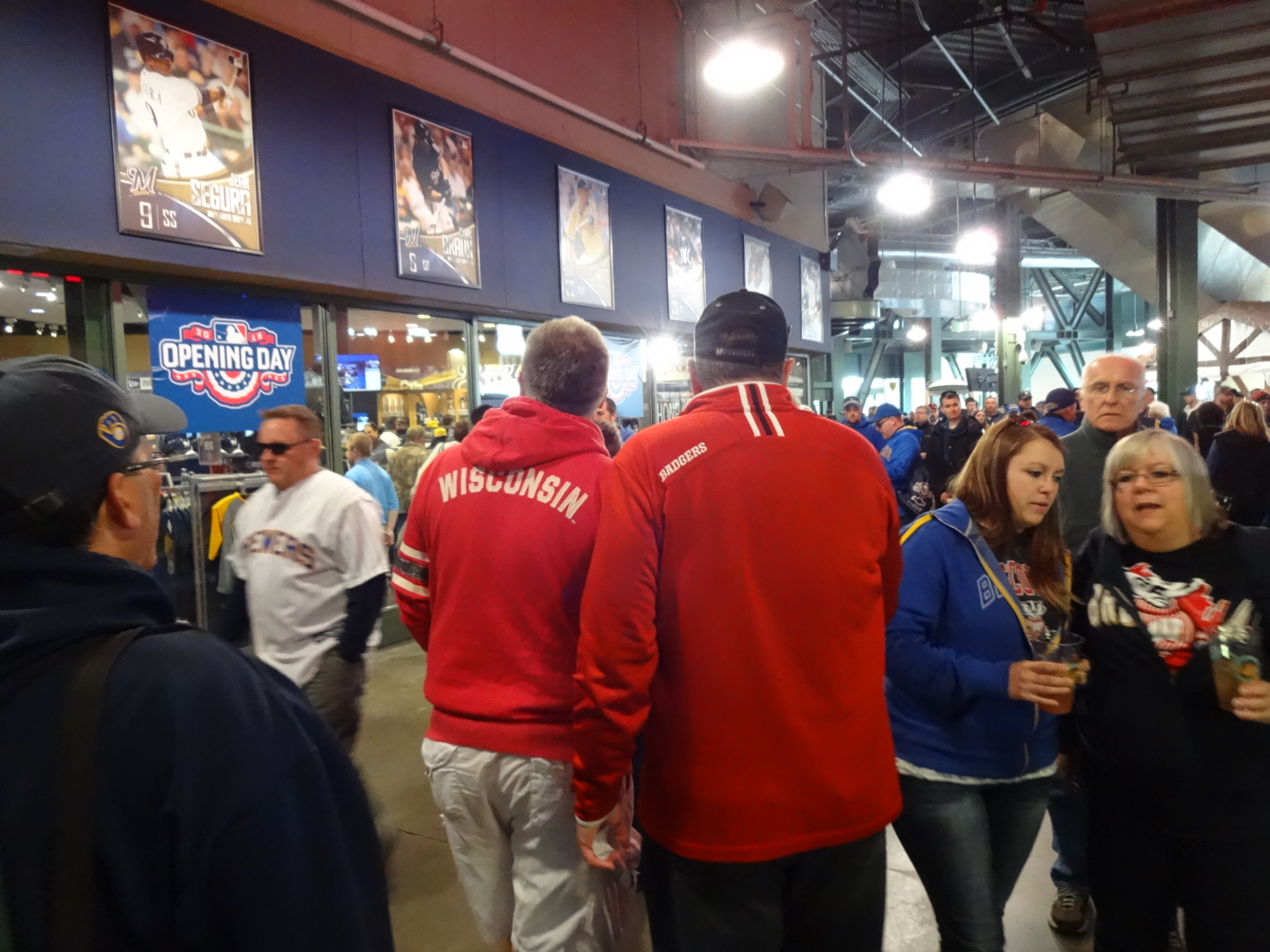 And, as a result, so did the Brewers.

In their pregame media sessions, owner Mark Attanasio, manager Ron Roenicke and Melvin were all were asked about sharing the spotlight.

"As long as we both win I think it's great," Roenicke said. "It's a big day, no question. I'll certainly watch that game tonight."

Added Attanasio: "Nothing makes me happier. I didn’t realize, because I’ve only owned the team 11 years, it’d been, what, 78 years that they’ve been in the finals? It’s so hard to compete this year and win in anything, or in sports these days, Bo Ryan and that program, the way they’ve put things together, in my mind, done things always the right way, and the emphasis on teamwork and execution, we’ll all be watching them tonight, that’s for sure. I love it."

And of course, former Brewers owner and Major League Baseball commissioner Allan "Bud" Selig had to weigh in, as Wisconsin alumnus.

"I'm worn out already," he quipped, noting the tough games leading up to the national title game. "It's great. I'm proud of the Badgers, proud to be a Badger.

As were many in attendance at Miller Park, who weren't shy about representing both teams. 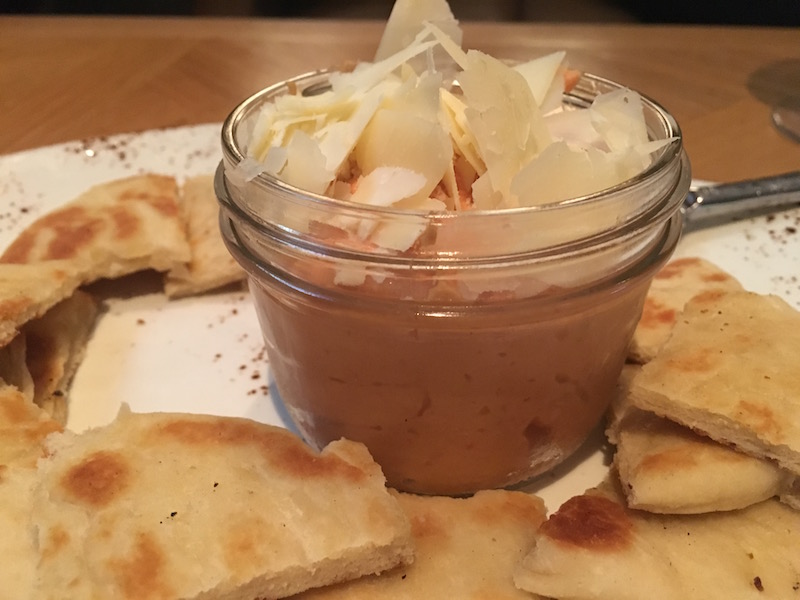