Wow, 2016. What a roller coaster you have been. You've been great. And terrible. And wonderful. And tragic. But, in the words of poet Sarah Kay: "I have seen the best of you, and the worst of you, and I choose both."

Tis the season for Milwaukee merriment and BMO Harris Bank is bringing you happy holiday stories all season long.

Wow, 2016. What a roller coaster you have been. You’ve been great. And terrible. And wonderful. And tragic. But, in the words of poet Sarah Kay: "I have seen the best of you, and the worst of you, and I choose both."

After all, we need the teachings of even the ugliest moments to help us appreciate the most beautiful ones.

Here are some of the best and most beautiful for me.

Best dishes: I ate an awful lot of great food in 2016. But, some dishes stand out in my mind. It’s not necessarily that they were the fanciest, or most expensive. In fact, often they were simple … or simply unique.

One is the fried preserved lemons at Like Minds. Simple. Fantastic. Delicious. I could eat them over and over again. 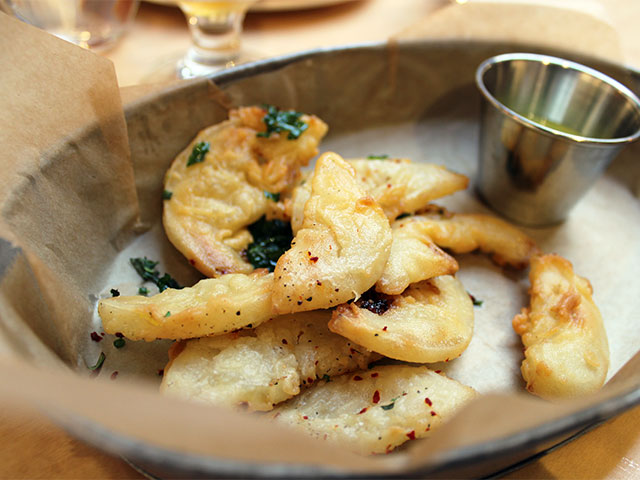 Another is the the housemade ricotta cavatelli at Morel in Walker's Point. Few people would slight Chef Jonathan Manyo on his work ethic. He's a dedicated professional whose attention to detail includes making as many things in house as humanly possible, including ricotta cheese. This late summer version features the cavatelli with heirloom tomatoes, tomato water, chile flakes and fresh basil. Not only did it perfectly capture the season in which it was served, it was also breathtakingly delicious. 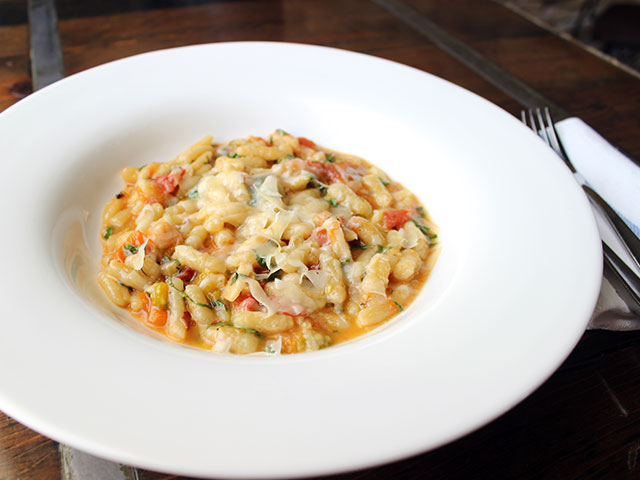 Restaurant openings: Speaking of food, there have also been more than a few restaurant openings this year that made me proud of the city in which we live. Some of them, you can read about in my Best of 2016 picks. Others didn’t make that list for one reason or another, but still deserve a shout-out.

Take, for instance, The Tandem. Not only is this a restaurant where you can enjoy some of the best fried chicken in the city (no lie), but it's also a change-maker for the Lindsey Height neighborhood and our growing food scene. It's provided job training for a new generation of restaurant workers, many of whom may never otherwise have discovered their new calling. And it's given new life to a space that's been vacant for decades. And for that alone, the work of Caitlin Cullen and her team, is worthy of kudos. 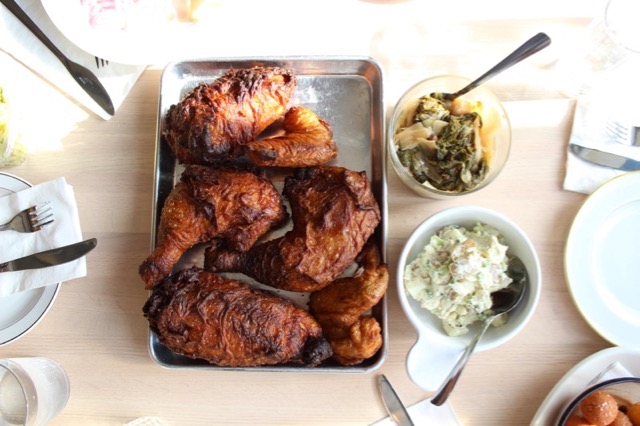 I wasn’t able to give kudos to Dandan in our "Best New Restaurant" category this year, largely because they had only been open for a few months when our survey came out, offering them somewhat of a disadvantage against other spots which had the time to prove their worth and consistency. But, I’ve eaten there a number of times in the past six months and I have to give both chefs credit for the work they’ve put in on both Dandan and EsterEv -- for creative dishes that are not only delicious, but which inherently share stories about both chefs’ lives and loves. Both are spots you should put on your list to visit in 2017. 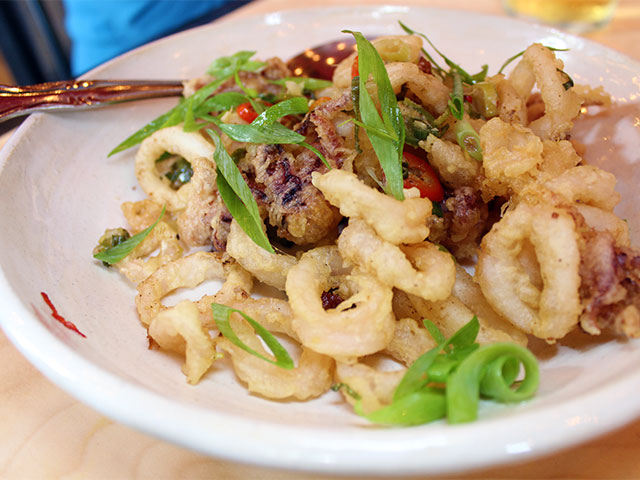 The year of the cocktail: Admittedly, Milwaukee has gained its reputation as Brew City for good reason. But, there’s also a burgeoning cocktail scene developing that has made significant progress in 2016. Venues like Dock18 Cocktail Lab, the tasting room at Twisted Path Distillery, have upped the ante on innovation and quality, proving that we have a city that’s training up a new generation of quality bartenders. 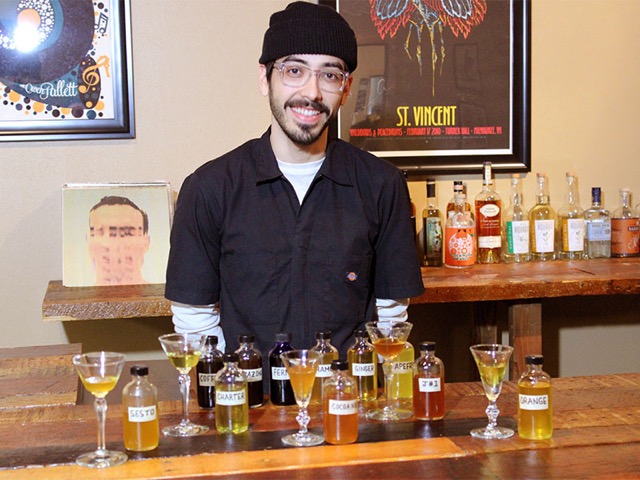 Newly minted places like the recently re-opened Jazz Estate have paired a quality cocktail program with the sort of entertainment that’s worthy of a first class city. Combine that with the high quality beverage programs developed for restaurants like Bumstead Provisions, Dandan, Hotel Madrid and Third Coast Provisions as well as at the Kimpton Journeyman -- all of which are employing the use of high quality spirits and technique to create cocktails that are worth every penny you spend -- and progress on this front is undeniable. With spots like Phoenix Cocktail Club on the cusp of opening, 2017 is looking like a seriously great year for more tippling.

Television shows: I had high hopes for "Chef’s Table" when Netflix released it in 2015; but, it didn’t make the top of my list until season two when both the story lines and cinematography both surpassed my expectations. The series beautifully captures the stories of the world’s great chefs and the food they create. It’s not only a joy to watch, but there are plenty of teachable moments in the series as well.

Videos: People vilify social media (and the people who use it) for promoting oversharing. But, there are some days when you need nothing more than a cute animal video to stop you in your tracks and make you smile. This one did just that for me. And I’m grateful. Thanks to Marie Edwards for giving me a nice break from the grind to appreciate the simple things in life.