Even without the Milwaukee connections, "Border Country: The Northwoods Canoe Journals of Howard Greene 1906-1916," would be worthy of attention. Read on to find out why.

Even without the Milwaukee connections, "Border Country: The Northwoods Canoe Journals of Howard Greene 1906-1916," would be worthy of attention.

Milwaukee businessman Howard Greene kept copious notes on his month-long Up North trips at the dawn of the 20th century, cataloguing the sights, the people and the work he encountered. 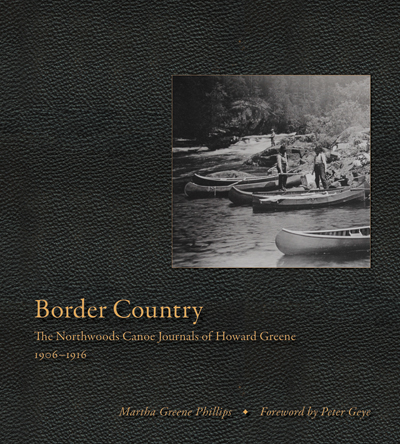 What’s more, Greene was an avid photographer and "Border Country" – one of the loveliest books we’ve seen this year – includes many images of Native American villages, of logging camps and mining operations, of wilderness trading posts, of untouched natural features that make the book one of the most exciting, too.

And to think it might have never happened, since the images and notes were held in Greene’s daughter’s private collection. Thankfully, she was willing to share and University of Minnesota Press was willing to publish a handsome hardcover edition of Greene’s handmade journals, which were works of art themselves.

Martha Greene Phillips will visit Boswell Book Co. on Wednesday, Dec. 6, at 7 p.m. to talk about and sign copies of "Border Country." Admission is free and the event is open to all.

Howard Greene had roots deep in Milwaukee according to his daughter, who assembled the journals into "Border Country." 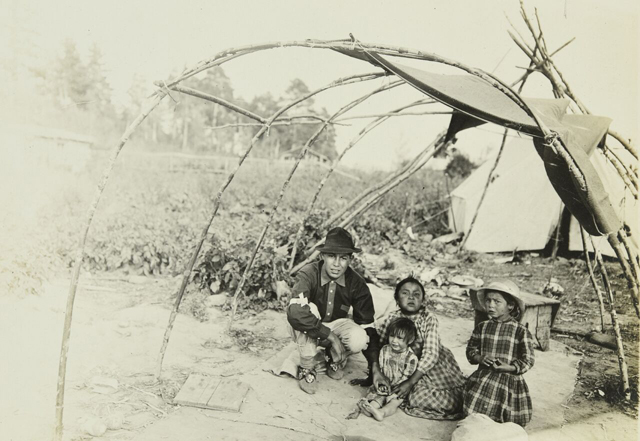 "My father grew up in a home owned by his father, Thomas A. Greene, partner in the Greene and Button Drug Company on South Water Street," she said. "The original Greene home was at Martin (State) and Jefferson Streets. In 1897, my father built an Alex Eschweiler-designed home on North Cambridge Avenue, (and) later, circa 1930, he built another home on North Lake Drive.

"He was a very early member of the Milwaukee Club and the University Club. His social group evolved around those memberships. He was on the board of directors of Northwestern Mutual from 1919 to 1956, missing only six meetings during all of those decades."

Phillips said some of her dad’s many rare books are housed at Marquette University, and his father’s large collection of Silurian fossils was preserved in a building at UW-Milwaukee that bears his name (though now it is elsewhere on campus). 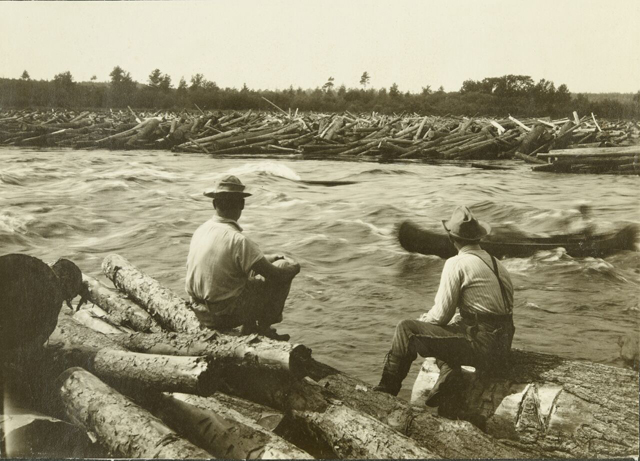 The journals that Phillips has collected into "Border Country" detail her father’s travels, which were undertaken with other Milwaukee notables, she said.

"Many of the campers in my father's journals were of old Milwaukee families, including Ilsley and Hansen. One of my father's closest friends and a key player on these trips, Dr. Ernest Copeland, was a serious art collector and a strong and early supporter of the Milwaukee Art Museum and the Layton School of Art. Another close friend and fellow camper, William MacLaren, was the manager of the Gimbels store in Milwaukee."

But Milwaukee isn’t the focus of "Border Country," nor is it what makes the book such a treasure.

As Peter Geye writes in the book’s foreword, "The journals and photographs ... are evidence of the long sway wild places have had over our lives and imaginations. (They) are a testament: to both past and future wildernesses and the ways we inhabit them. And are inhabited by them." 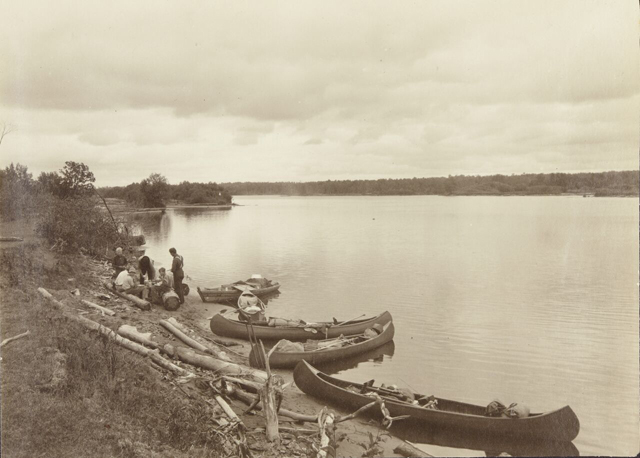 As Phillips herself adds in the prologue, "Dad’s journals are gems to read, and they are obviously significant historical writings. No parallel chronicle of the times and region exists. My copies of the original journals will find their final resting place in a research library, but they clearly deserve a wider audience."

She’s right. While "Border Country" opens a window into how people traveled through Wisconsin and how the wilderness called to city folk even then in the relatively early days of the Midwest metropolis, it also offers a deep and unparalleled look at the state as it appeared a century ago. And because of Greene’s writing style and his focused lens, "Border Country" makes it a joy to tag along on that journey.