The Brewers will supposedly have a new look next season. Is this it?

The World Series may still be going on, but Brewers fans are already looking forward to 2020 - not just how they'll play on the field next season, but what they'll be wearing as well.

The World Series may still be going on, but Brewers fans are already looking forward to 2020 – not just how they'll play on the field next season, but what they'll be wearing as well. Rumors have circulated that the team will have a new (although not unfamiliar) look for next season – rumors that got much louder last night after the uniform and logo aficionados at Sportslogos.net posted what they believe is a first look at the new logo.

The supposed leak is based off a playing card posted on Twitter. And for those who've predicted that the Crew would go back to the classic ball-and-glove (hello!), get ready for some validation: 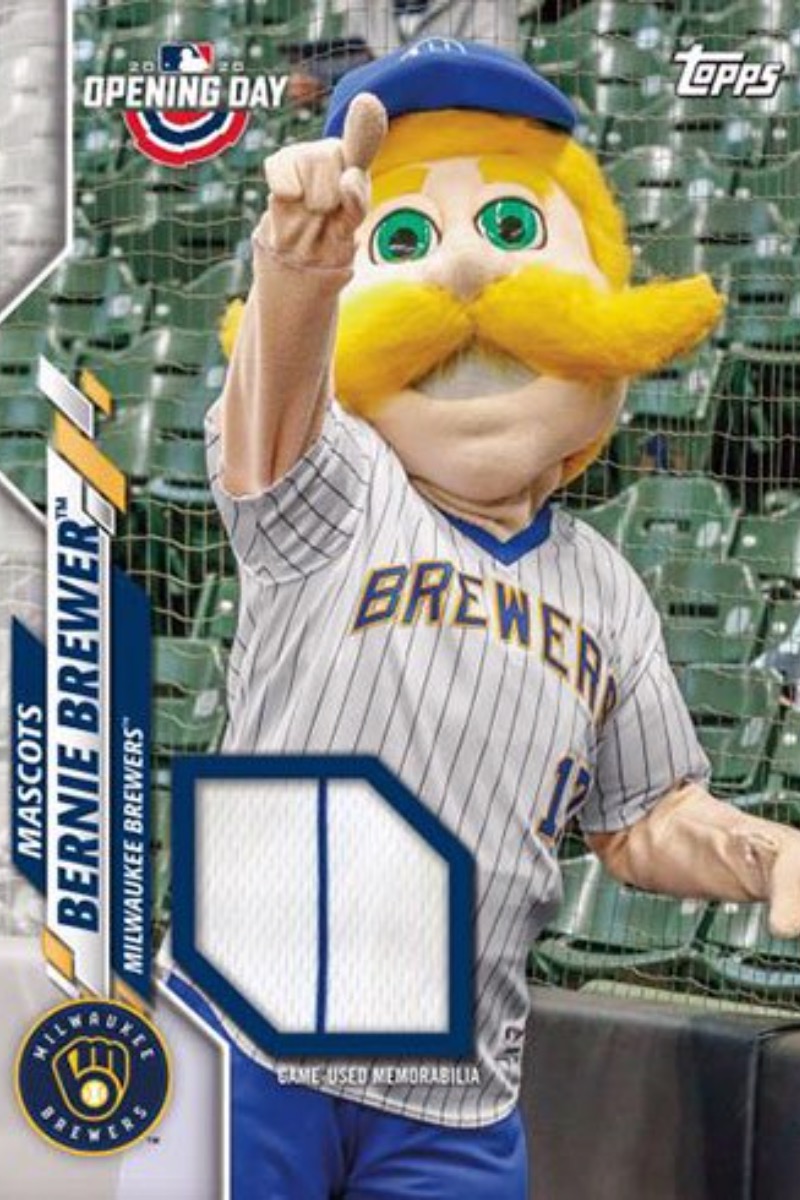 The new leaked logo can be found in the bottom left corner of the card. Computer, zoom and do not enhance: 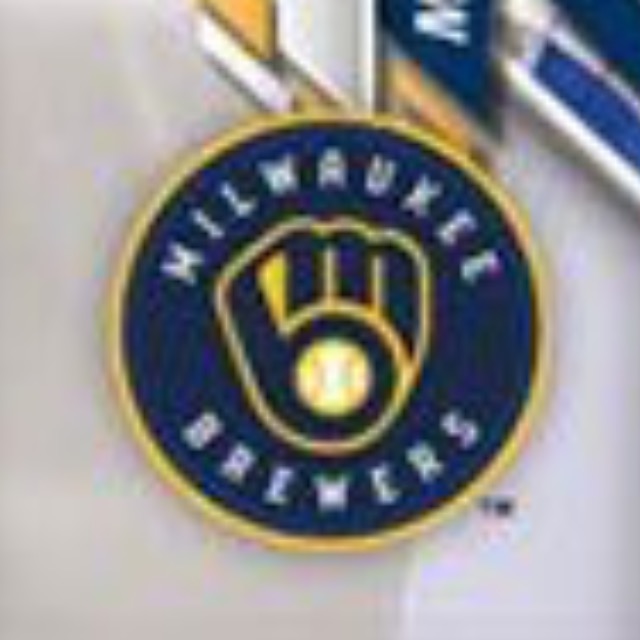 Further analysis of the changes can be found on Sportslogos.net's article – but basically, it's a slightly updated version of the ball-and-glove MB logo from 1978 until 1993, with the two letters now connected by some bonus "webbing" on the globe and the ball more centered in the mitt.

If that logo is correct – and I'd be shocked if it isn't; the guys at Sportslogos.net tend to be right, and the team has been phasing the ball-and-glove logo into the spotlight and into more regular use over the past few years – the Brewers plan to keep a similar color scheme to their current look, going with navy blue and yellow as opposed to the original colors. So expect a main cap that looks very similar to the alternate introduced in 2016. It'll be interesting, however, to see how this translates into new uniforms. Perhaps the classic pinstripes look but with navy blue instead of the bright blue of the past and probably a modernized, slightly sharper font?

MLB.com's Adam McCalvy asked the Brewers for comment, who essentially responded with the predictably vague, "Stay tuned." Sportslogos, meanwhile, expects an official announcement on the new look some time in November, after the World Series.

In the meantime, pour one out for the M and grain logo. You had a good run.