Restaurants we vow to visit

The OnMilwaukee editors pledged to visit, in the near future, one Milwaukee restaurant they have wanted to check out for a while. Make this pledge with us!

Putting something into writing – and by writing we mean typing – often inspires us to actually follow through with it. If you tell your 2,000 Facebook followers you are going to clean your basement this weekend, you are more likely to actually find yourself doing it. Humans often need the cognizance of others to be held accountable, and that’s OK.

Inspired by OnMilwaukee President Jeff Sherman’s list, the staff editors pledged to visit, in the near future, one Milwaukee restaurant they have wanted to check out for a while. Make this pledge with us.

What’s one restaurant you want to – and will – visit by, say, April 1?

Carolynn Buser
Editorial director
Three Brothers
I'm slightly embarrassed to admit I have never been to this Milwaukee classic. Thankfully, Molly's "Get Your Ass in Here" reminded me why I need to get there sooner rather than later. I get to try new places all the time in my role at OnMilwaukee (and would never change that) but that can be to the detriment of the Milwaukee "classics" that I need to continue to visit and explore. So, I'm getting out to try some cheese burek soon! 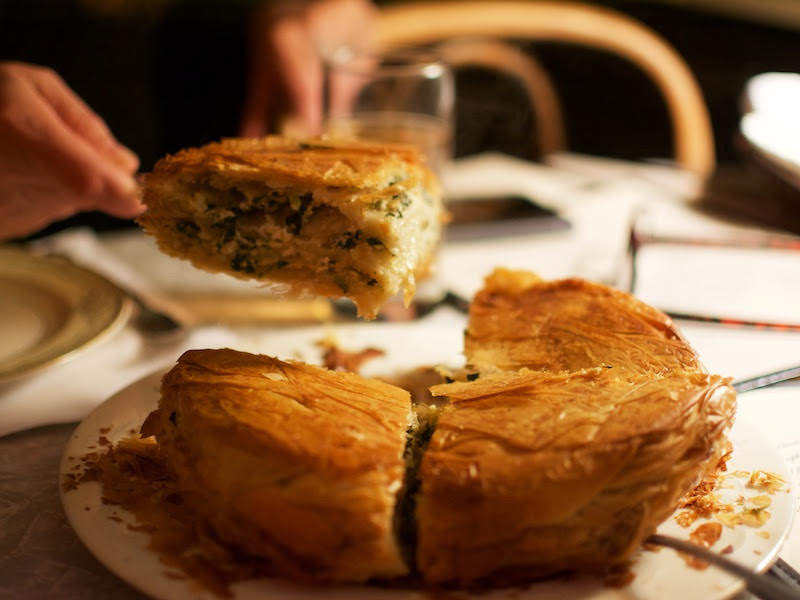 Jimmy Carlton
Sports editor
Smoke Shack
The Third Ward smokehouse has been voted the city's best barbecue restaurant the last two years, and I've never been, despite living and working Downtown and loving side dishes more than several members of my extended family. This is the year I jump on the bandwagon of this Brew City barbecue baron. 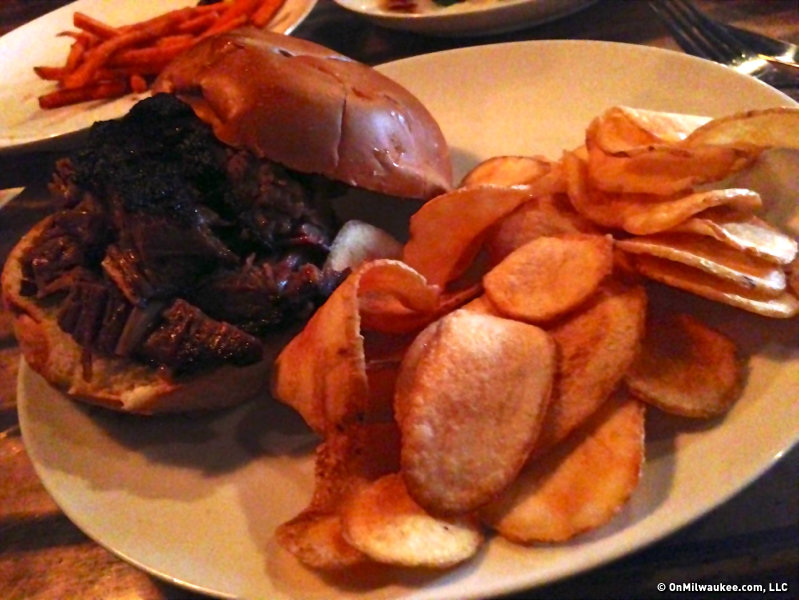 This was a really tough one for me. About four (or maybe it was more) years ago, I made myself a bucket list of sorts. It was a list of places that I'd never been, and which I felt I needed to go in order to have perspective on the city's growing dining scene. I'm happy to say I managed to conquer that list; but it put me in an interesting spot when my co-worker Molly Snyder asked me to think about (and commit to visiting) a place I'd never been.

After overthinking the question for far too long, I realized that one of the spots I've never really experienced in its full glory is Kegel's Inn. Yes, I've been there on multiple occasions for a fish fry (so no need to talk about revoking my "Milwaukee card"

). However, I've never been there on a day other than Friday. And I've never actually on any of their authentic German specialties. It's a shame, really, especially since it's one of very few authentic German eateries left in the area. So, I'm vowing to make a visit there soon to eat their boneless roast duck. Or maybe hasenpfeffer. After all, it's not every day you see that on a menu. 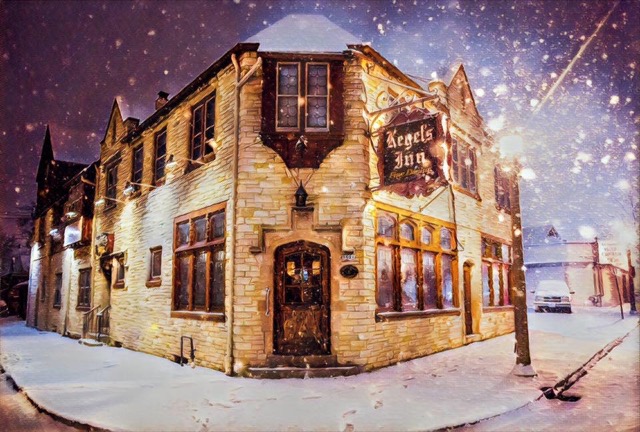 Matt Mueller
Pop culture editor/film critic
Sanford / Ono Kine Grindz
I already knocked off the big name on my Milwaukee restaurant bucket list when I went to Ristorante Bartolotta this past summer for a special birthday dinner. And, since I died and went to culinary heaven after my meal there, my eating days are unfortunately over. But if I ever get reincarnated and dropped back into Milwaukee, the first place I'd put at the top of my restaurant to-do list would be Sanford. I've sadly never had the bank account to hit up Sanford, but everything I hear is that the divine dishes are worth the down payment, and that its reputation as one of the Cream City culinary scene's founding blocks is deserved. I'd love to experience an incredible food pampering like that before I die ... again.

Also on my restaurant to-do list – but on the complete other side of the financial spectrum – is Ono Kine Grindz, the Hawaiian Tosa takeout hotspot, which I've somehow never made it to despite breaking many a computer keyboard drooling over its packed plates of flavorful meats and succulent sides. I may never make it to Hawaii – and not sure if I'm eager to head there now, since apparently missile alerts have less security than buying a song on iTunes – so I might as well go for the certainly cheaper, next-best option ... just as soon as I'm alive, breathing and able to digest food again. 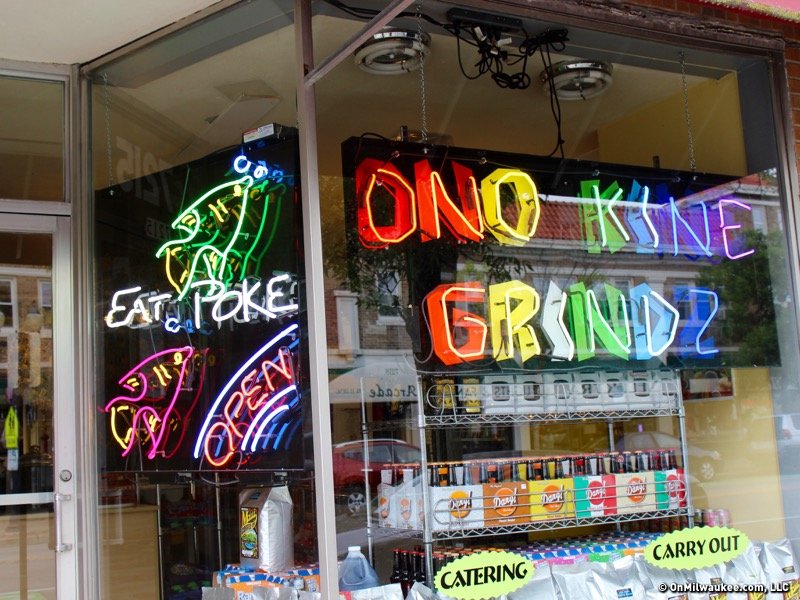 Molly Snyder
Senior writer/editorial manager
Urban Beets Cafe & Juicery / Blue's Egg
I love eating meat, but after an extremely satisfying dinner at the plant-based Strange Town, I’ve been seeking more veggie/vegan eateries. After seeing dozens of healthy, delicious-looking smoothies, I’m determined to finally, finally stop in at Urban Beets for a beverage and a sandwich or a taco.

I'm also going to sheepishly confess I've never been to Blue's Egg. I tried once, but the line was extremely long and I was borderline hangry, so I left. I will get there, though. Promise. 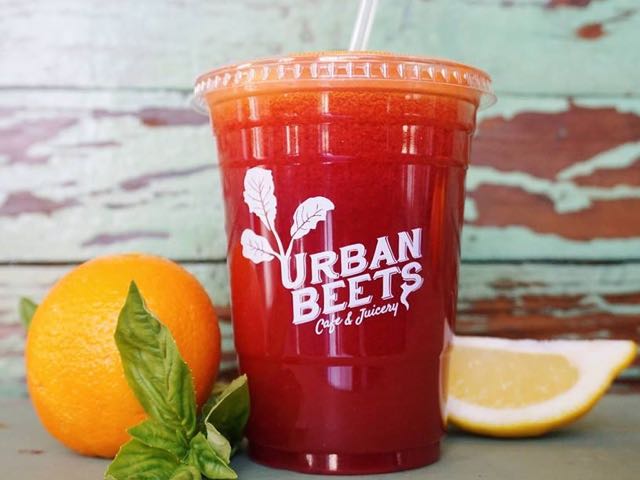 Bobby Tanzilo
Senior editor/writer
Sanford
I know, I know, how is it that I've never been to Sanford? I have no good excuse, but I know I need to get to this long-beloved and award-winning landmark restaurant. Sadly, I've missed the Sandy D'Amato era forever, but it's not too late for the Justin Aprahamian era, and so Sanford sits atop my 2018 dining bucket list. Just hoping I don't have to put it atop my 2019 one, too. 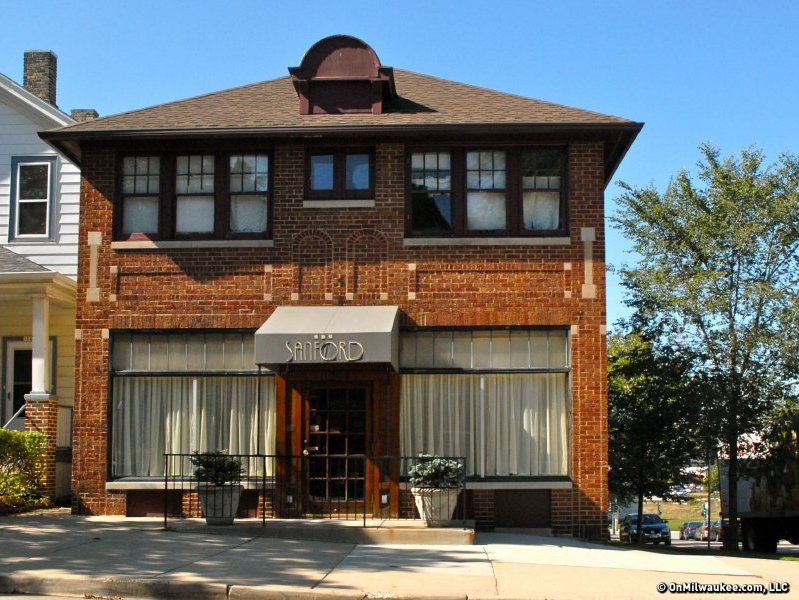