There are few things more exciting than uncovering new troves of vintage Milwaukee photographs. The latest batch to come to light were taken by lensman Alex Budny, whose granddaughter Rachel Bisom shared the photos with the Old Milwaukee group on Facebook and then with us.

There are few things more exciting than uncovering new troves of vintage Milwaukee photographs and thankfully that still seems to happen with some regularity.

The latest batch to come to light were taken by lensman Alex Budny, whose granddaughter Rachel Bisom gave the photos with the Old Milwaukee group on Facebook who then shared them with us. 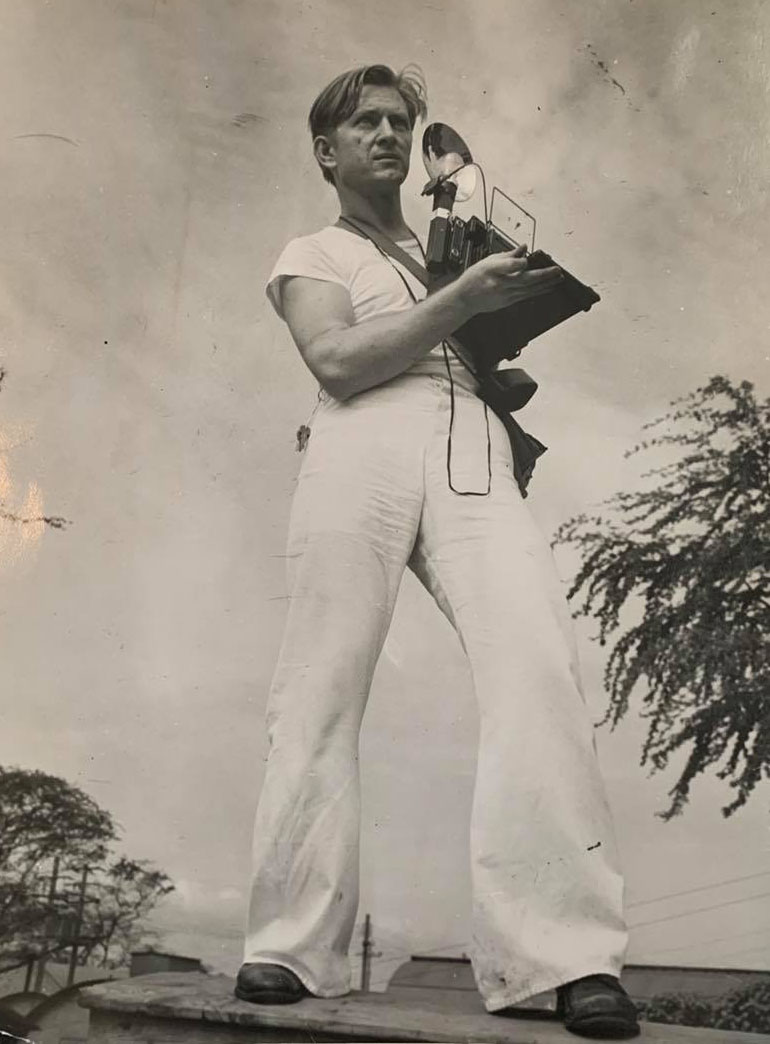 Budny, who died in 2012 at the age of 92, was blessed not only with a taste for photographing his hometown but was also an accomplished artist in other media, too.

According to Bisom, Budny lived for many years on North Bremen Street in Riverwest (at 2866A), moving to 111th Place in West Allis around 1943, when Bisom’s father was born.

Budny graduated from Boys Tech in 1937 and then, says Bisom, “he went traveling like a hobo with his older brother in the Civil Engineering Corps in the late ‘30s.” 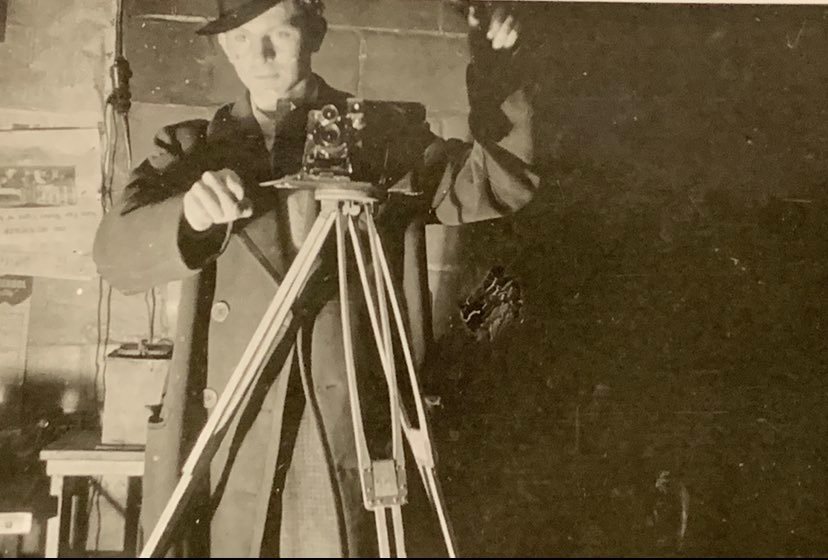 Afterward, Budny (who also went by Alec) served in Hawaii in the Navy during World War II.

“He was the naval base's artist for their newsletter, the "8 Ball," (drawing) many political and naval cartoons,” she adds.

Though he attended art school and did some commercial art work on the side, says Bisom, her grandfather spent 40 years working as a welder at the Heil Company. 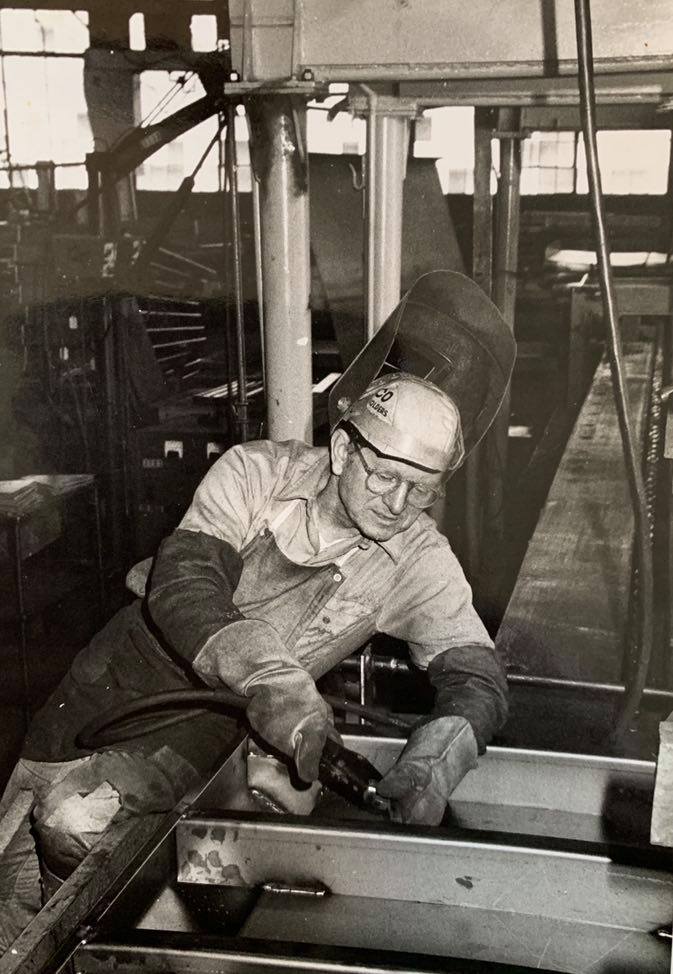 “He loved to take pics at local fishing spots,” Bisom recalls of Budny. “Other than photography, his passion was fishing. He'd take his camera and fishing poles everywhere. Took many landscapes and nature photos of Bark River, Lake Five, Cushman Mill area, and all around Wisconsin.

“He was always present for the parades in Milwaukee, the polar plunge, many celebrity pics of mayors, etc,” she recalls. “He drove until he was about 85 years old. Hung out at the local Dunkin Donuts every morning on Highway 100 in West Allis. Had a group of old guys telling stories.”

Sounds like a heck of a guy. In addition to the great memories Budny left his family, he left all of us some great shots of Milwaukee. Here are a few of them, courtesy of Bisom and Old Milwaukee. 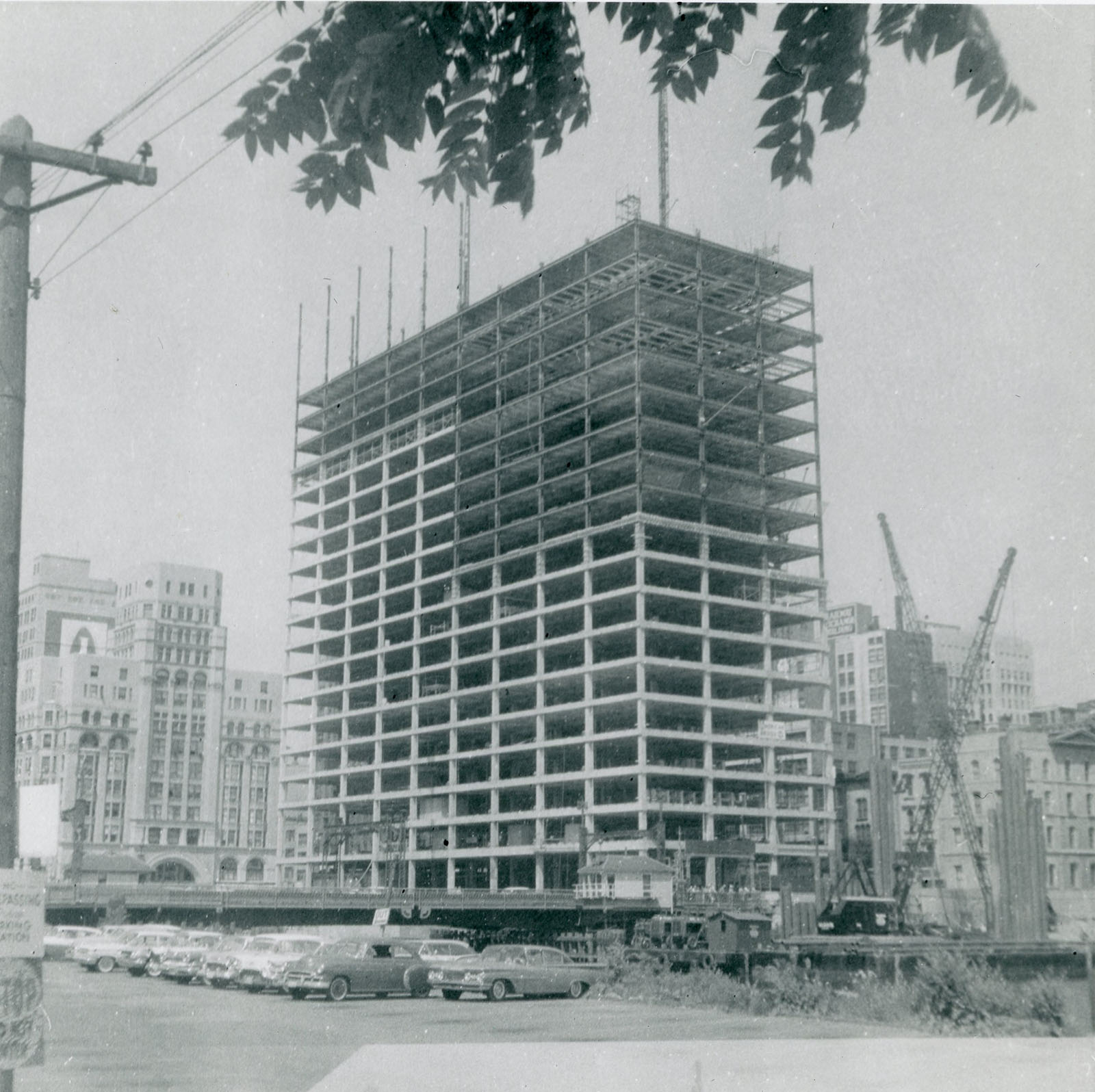 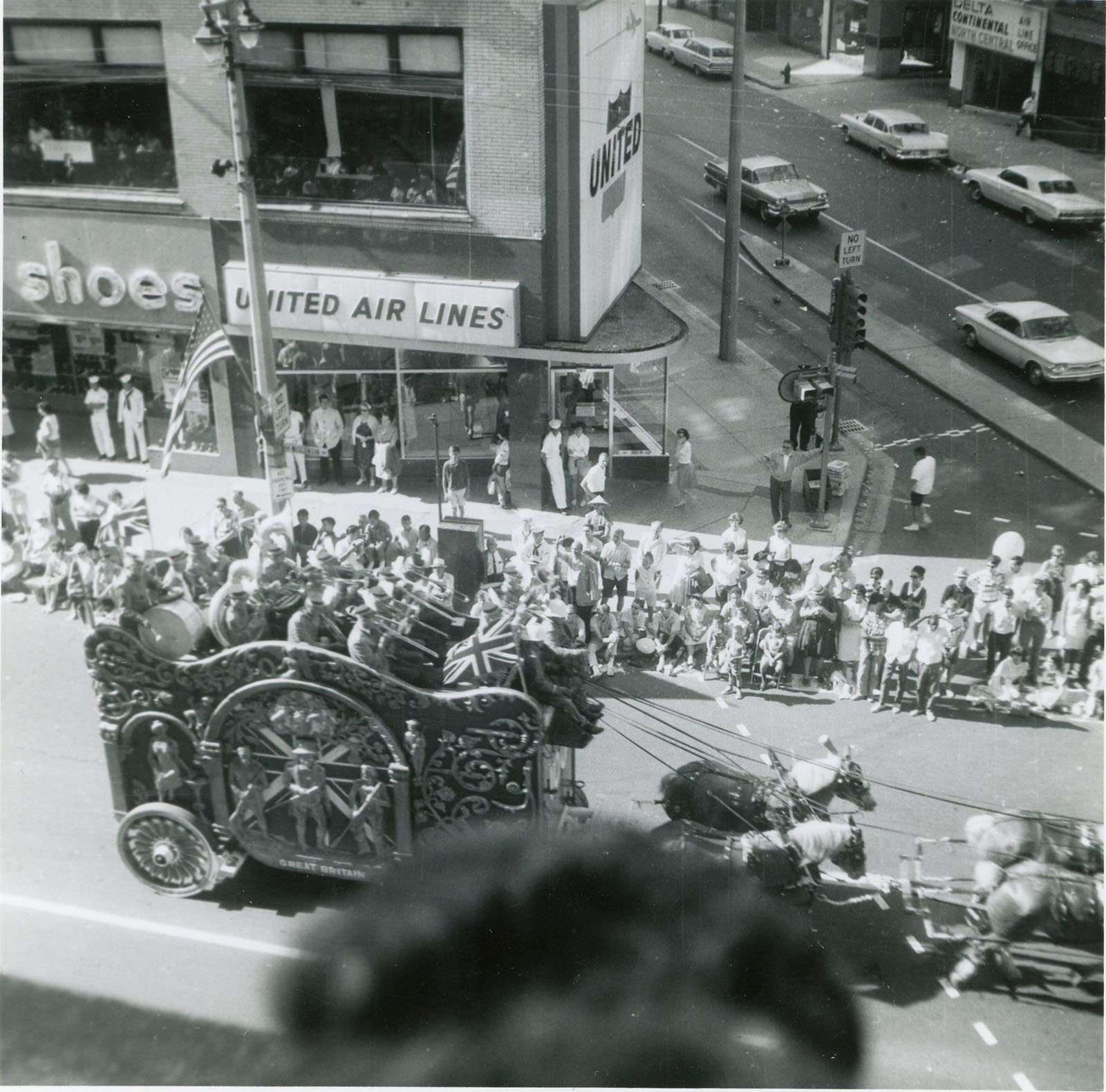 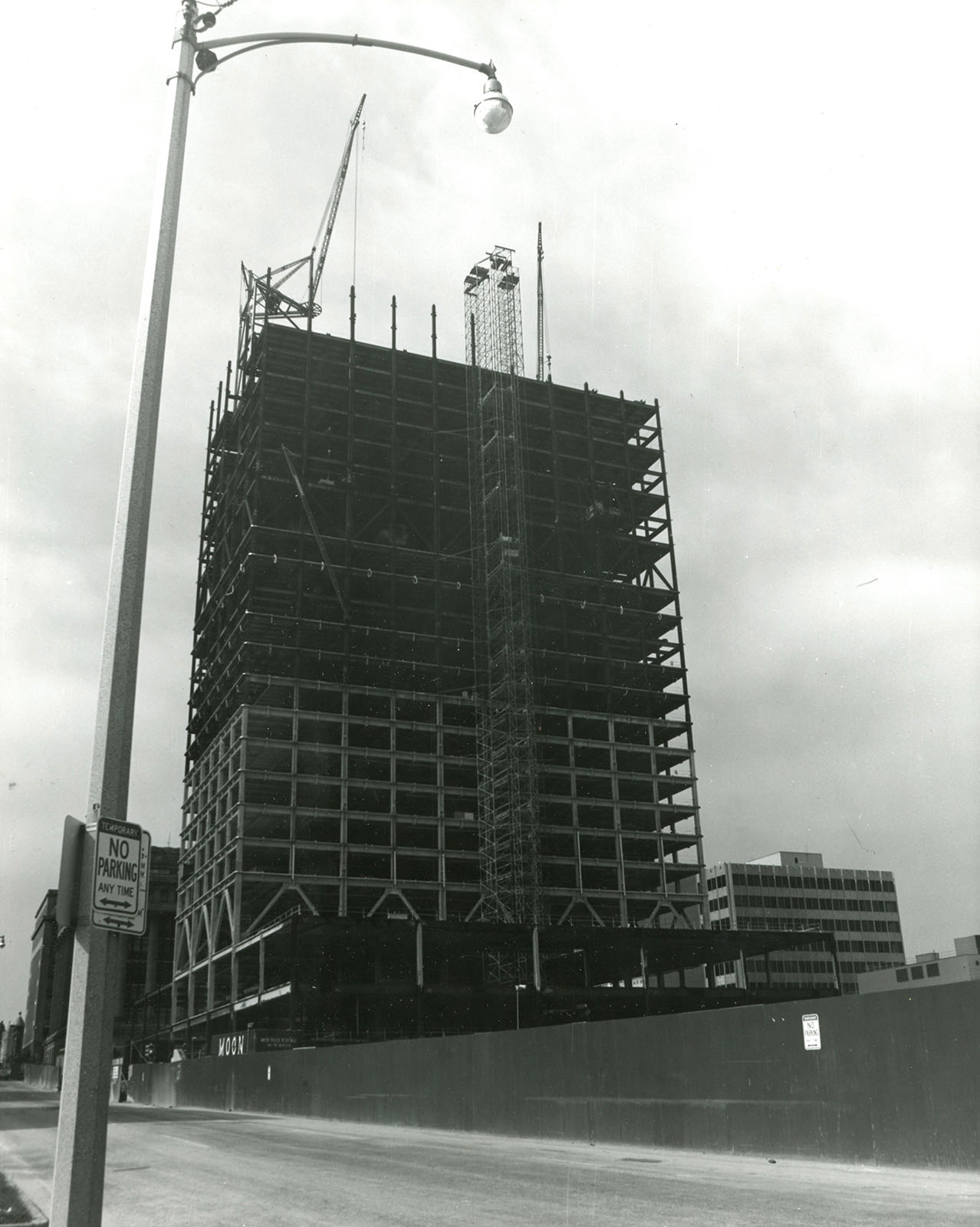 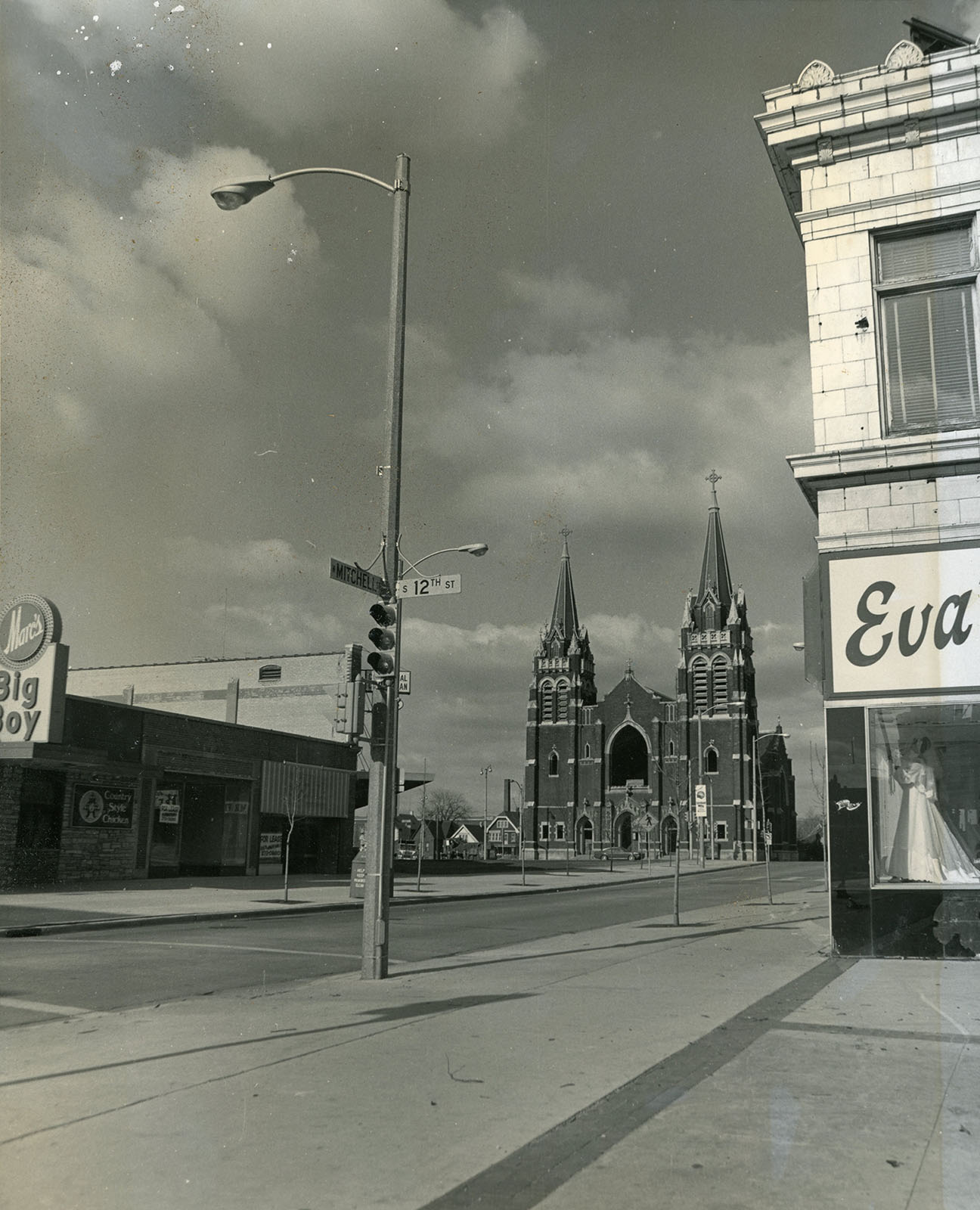 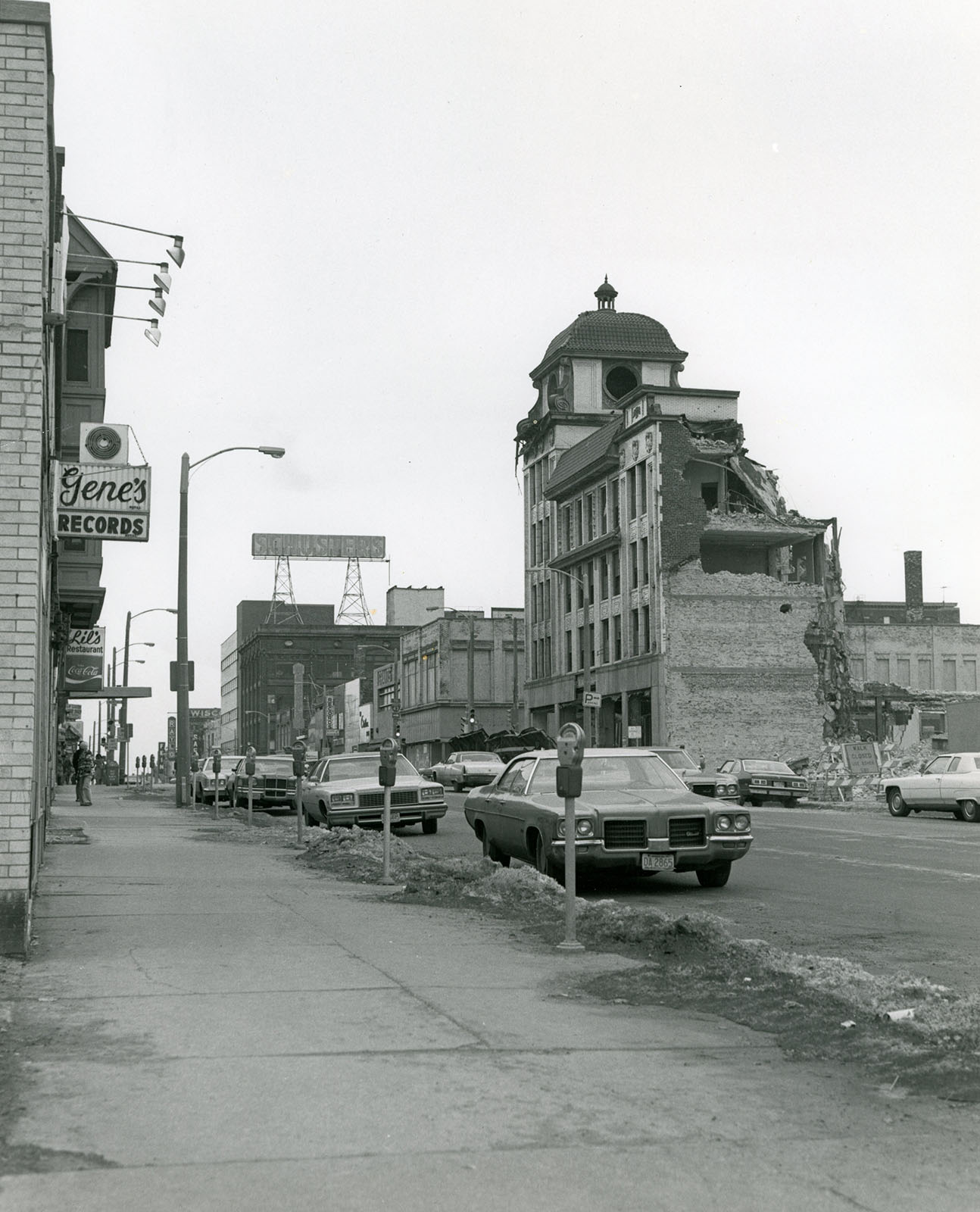 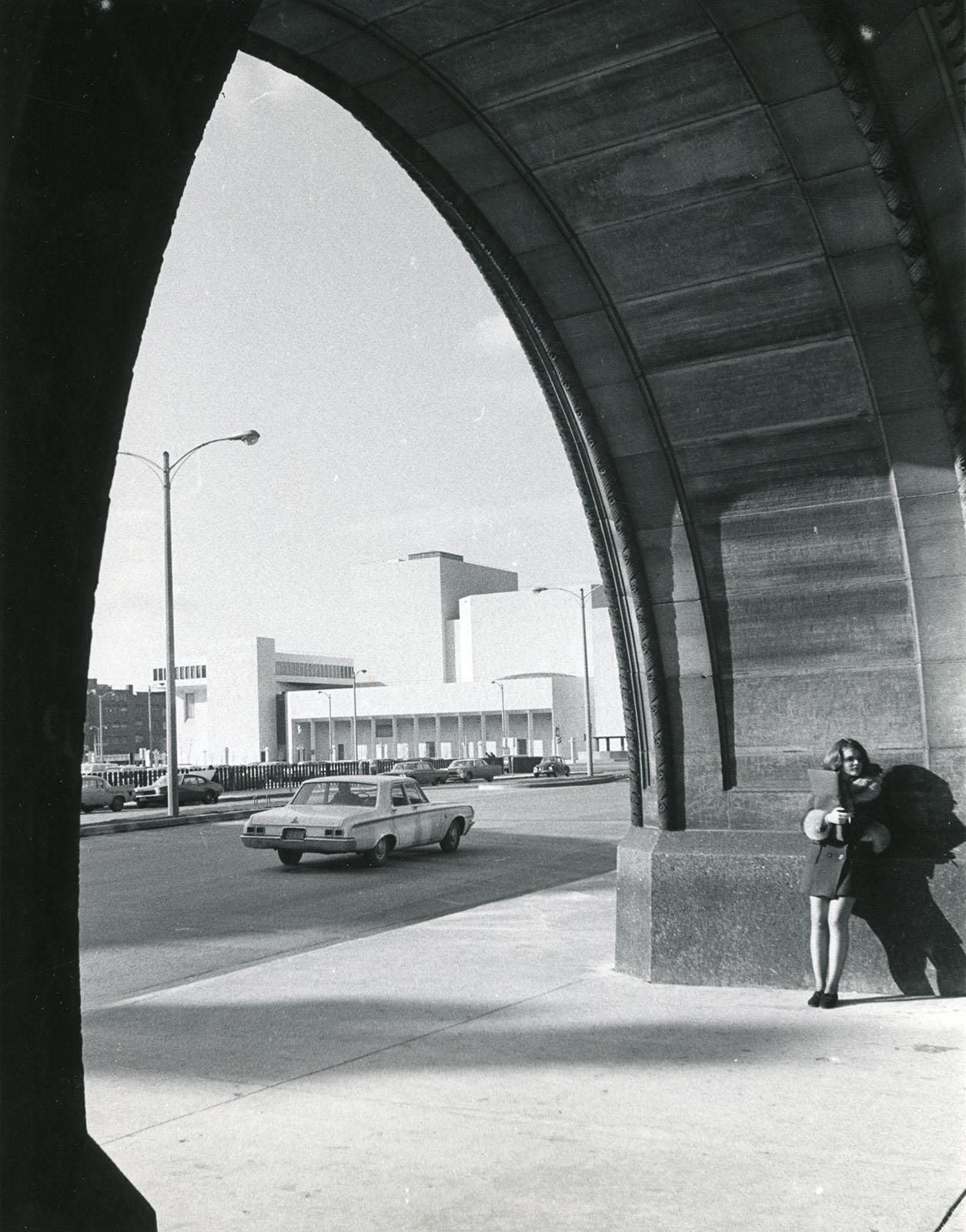 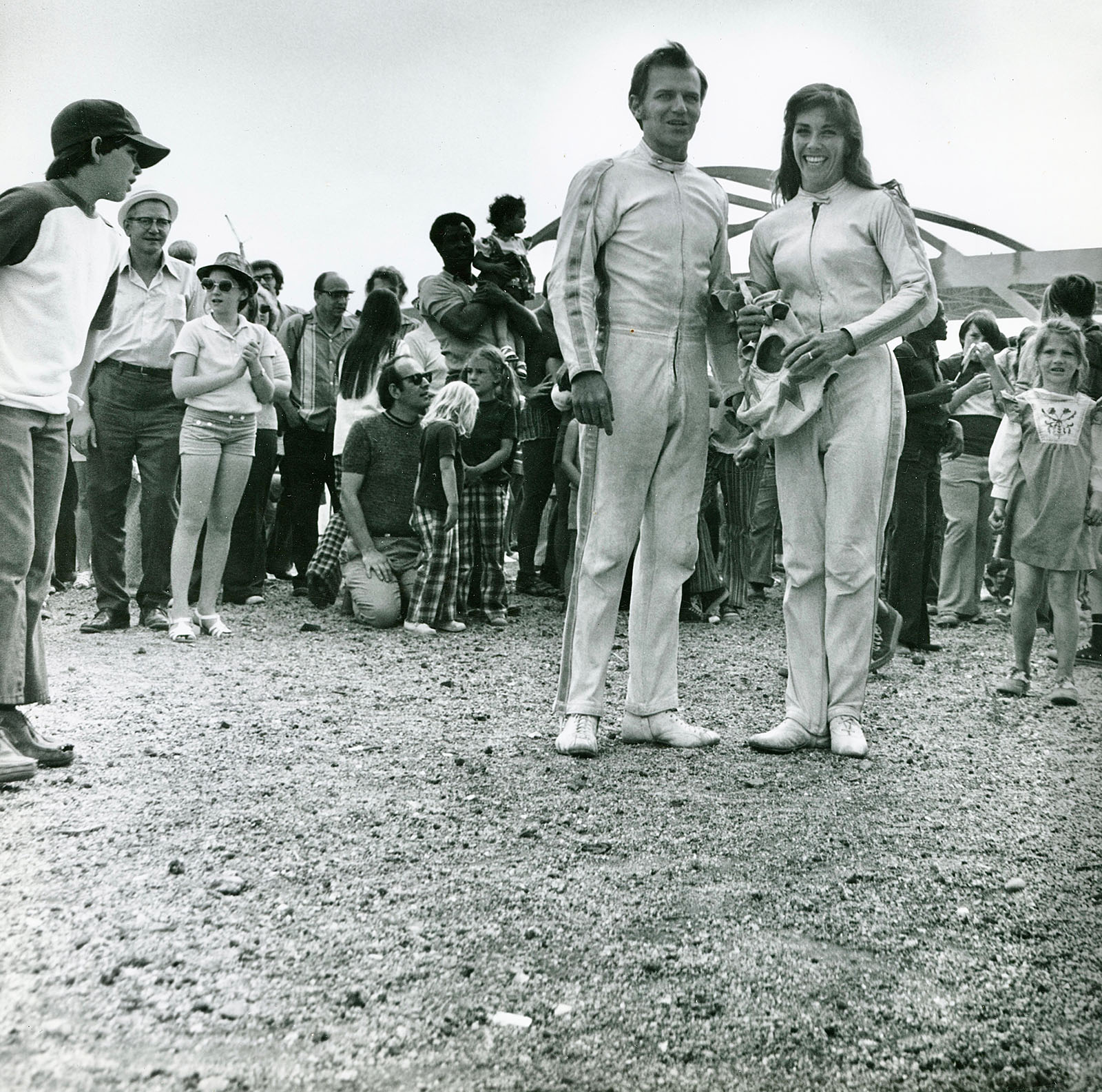 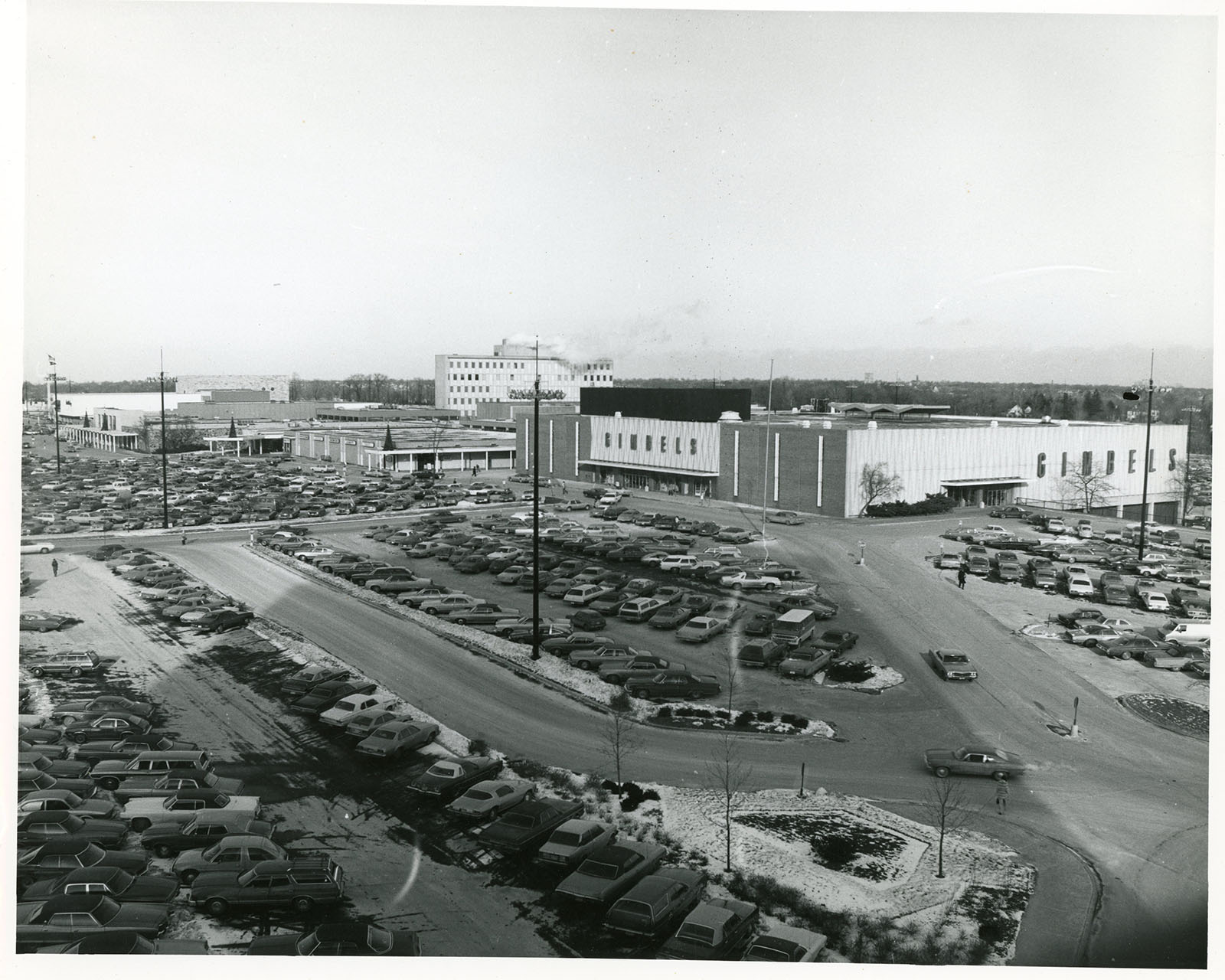 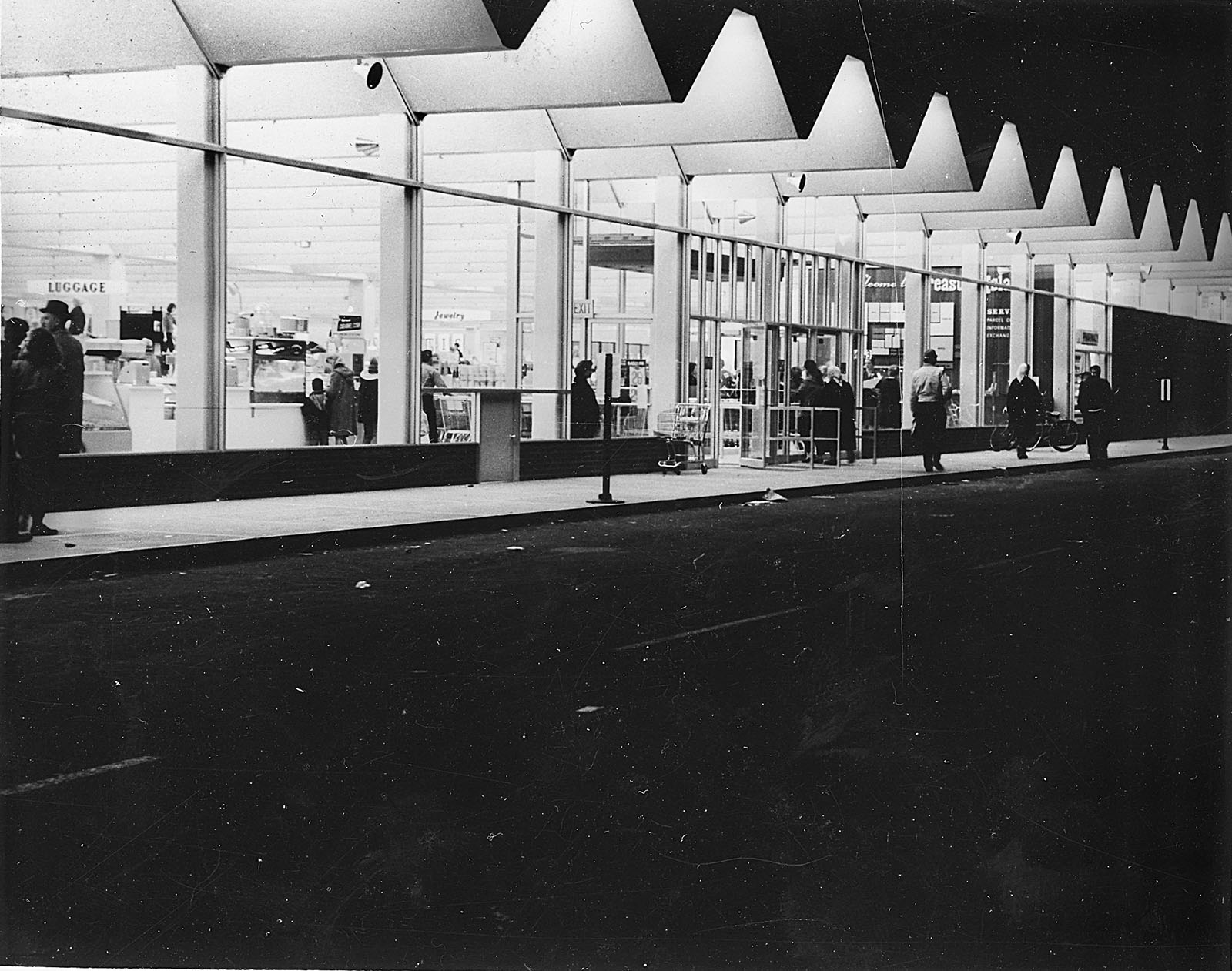 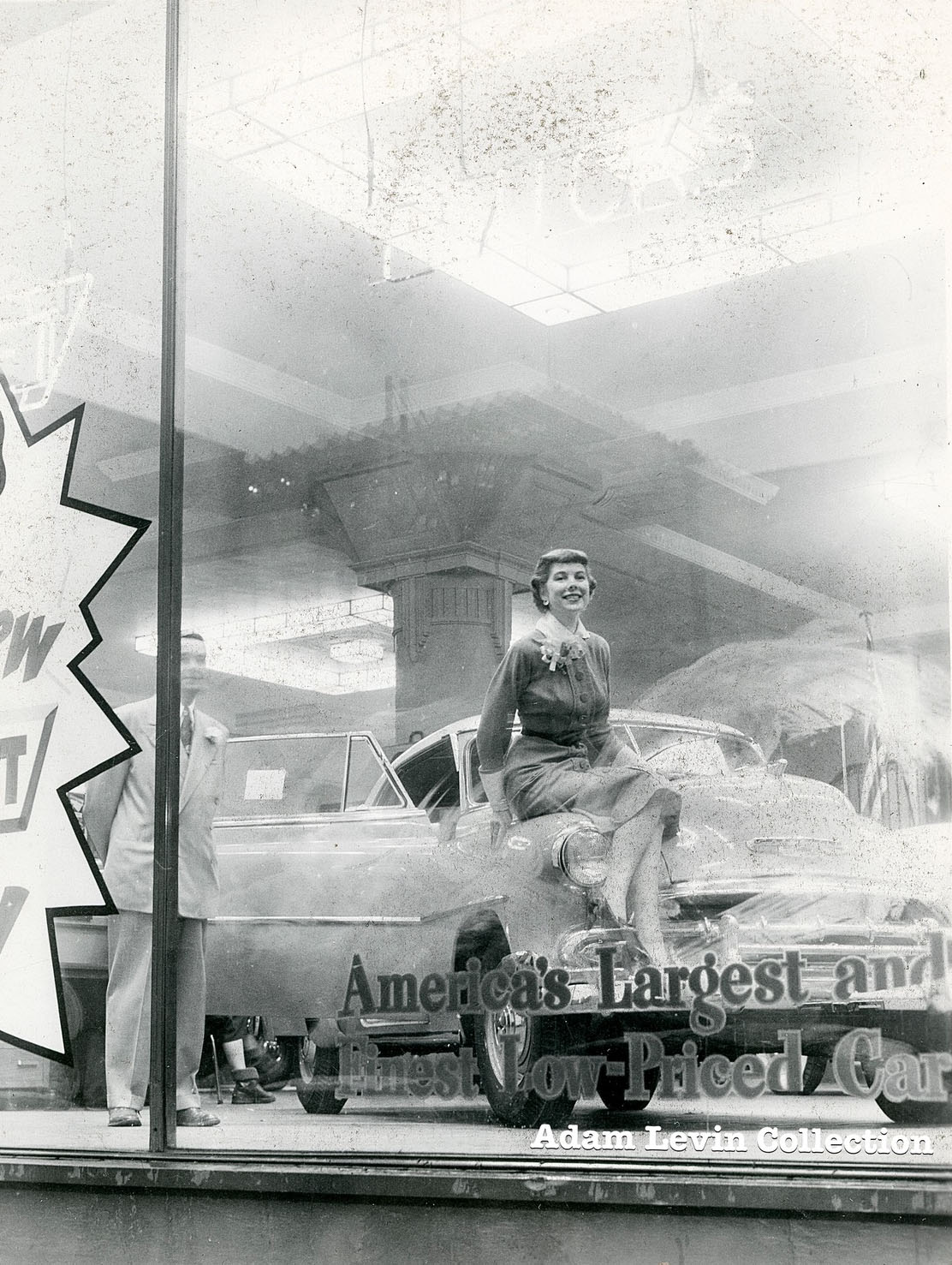 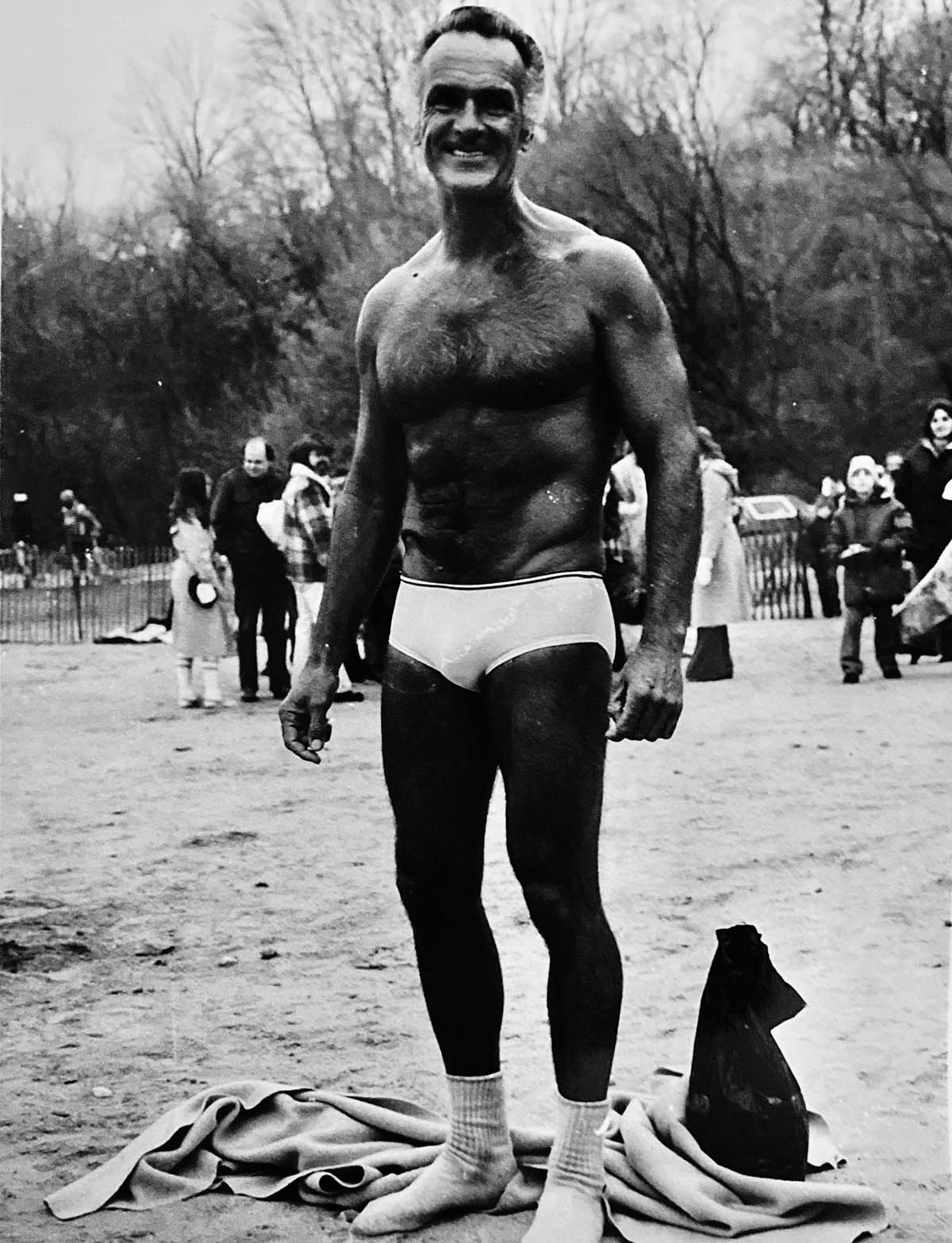