Ana Docta, best known for her Kasana restaurant that closed after it was flooded in 2016 and for her work as a chef at Great Lakes Distillery, is opening a new restaurant in the former Batches bakery spot at 401 E. Erie St. in the Third Ward.

Ana Docta, best known for her Kasana restaurant that closed after it was flooded in 2016 and for her work as a chef at Great Lakes Distillery, is opening a new restaurant in the former Batches bakery spot at 401 E. Erie St. in the Third Ward.

Docta, who moved to Milwaukee in 2000 and opened Kasana first as a catering business and later as a restaurant, trained in Spain, so it's no surprise that her new place, Cavas, with have a Spanish flair.

The restaurant is even named for Spain's most famous fizzy wine. 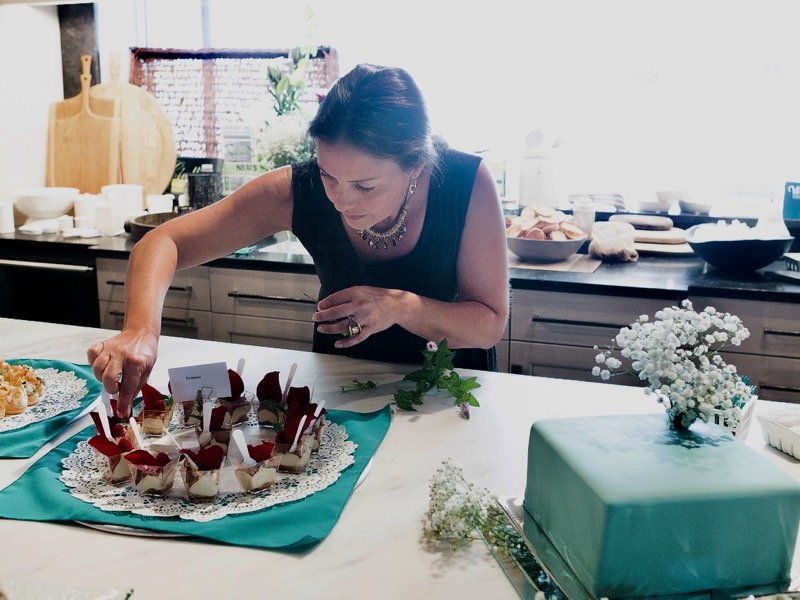 In addition to featuring wine from Spain and across Europe, Cavas will also feature a range of Mexican tequilas and a variety of cocktails, according to the Journal Sentinel. She will pair these with a small menu of rotating tapas dishes.

Batches closed its retail bakery in May.

No opening date for Cavas has yet been announced. Stay tuned to OnMilwaukee for more information.