Hinterland looks forward to changes in Milwaukee and Green Bay

There's a lot on the docket for Hinterland, including a new chef in Milwaukee who will begin to put his unique imprint on the restaurant in less than a month and a new brewery and restaurant in Green Bay's Titletown District.

This week, incoming executive chef and general manager Matt Kerley is in the kitchen prepping to take on the reins from outgoing chef Dan Van Rite. Meanwhile, Hinterland sous chef Dan Turek has been promoted to chef de cuisine.

After nearly eight years as executive chef, Van Rite will be moving on in March to work on the details of his new restaurant collaboration with Chef Daniel Jacobs, formerly of Odd Duck.

"Matt Kerley and I have been talking for quite sometime," notes Hinterland owner Bill Tressler, who says that initially he intended to bring Kerley on for the new Hinterland restaurant near Lambeau Field (see more below).

"He’s one of those guys who has a lot of different experiences -- including with brewpubs like Magnolia out in San Francisco. He’s talented, and we were excited by the prospect of bringing him on," Tressler goes on. "You never want to lose a guy like Dan Van Rite, but it’s nice to get some fresh air in the place every now and again, and this feels good." 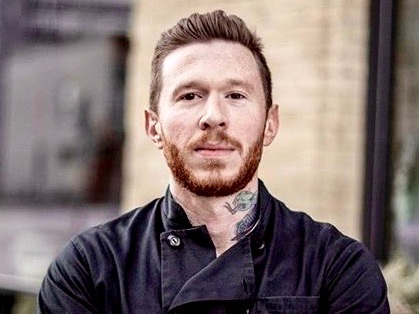 Kerley is also no stranger to Hinterland. In fact, just after he moved to Milwaukee from San Francisco, he worked at Hinterland Erie Street Gastropub for about a month before moving on to Rumpus Room, Blue Jacket and most recently the University Club.

"When he first came to work with us, we hoped to hang onto him," says Tressler. "But, we knew he had too much talent to keep him contained with a sous chef or line cook role. So, it’s nice to see him coming back."

Kerley says the opportunity feels a bit like a homecoming.

"I’ve loved Hinterland since I moved here,"he says. "Bill Tressler cares about his employees. He cares about his business. And he’s the kind of guy that I can really see working with and growing with. We have a lot of mutual respect."

Kerley says he likely wouldn’t have been ready to take on a role like this at Hinterland during his first go-around, admitting that his early successes in San Francisco -- where he quickly earned accolades for his work at spots like Radius and Magnolia Gastropub & Brewery -- gave him an inflated view of what he could accomplish when he moved to Milwaukee.

"I was young and overconfident," says Kerley. "I found very quickly that I couldn’t just jump into the Milwaukee scene and do whatever I wanted to do. But, in the past four years – working at Rumpus Room and Blue Jacket and now the University Club – I’ve really matured.

"I have a far deeper respect for Milwaukee, as well as a better understanding of the scene, and because of that I feel really ready for the role. Hinterland has always been known for their creative freedom, and this really gives me the opportunity to stretch myself and produce food that the dining public will get excited about." 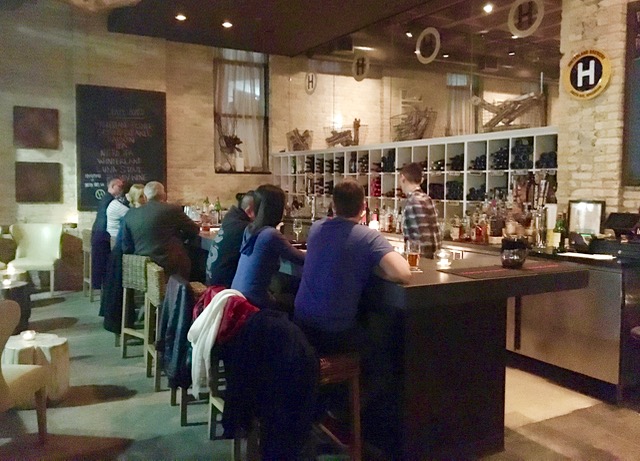 Will there be brunch?

Although the Hinterland concept will stay virtually the same, Tressler says there will be an inevitable imprint on the restaurant’s offerings, based on Kerley’s individual style and strengths.

"We really give each chef carte blanche to do what they want to do. And each one works with different local farms. I want the restaurant to really reflect what is fresh and what the chef does well."

"I’d like to try to break the mold that Hinterland is expensive or inaccessible, and really build on the idea that there’s something there for everyone," he says. "We won’t be changing anything that’s really led to Hinterland being so successful, but we are looking at building on some of those things that have really made it a great restaurant, including strengthening the connection between the food and beverages, like Hinterland’s beer."

A big question in the minds of culinarily minded Milwaukeeans has always been: when will Hinterland serve brunch?  And, in the past, the answer has been: once a year, during Milwaukee Beer Week.

But, moving forward Tressler says the addition of a regular brunch is a distinct possibility."As the Third Ward continues to evolve and the Kimpton Hotel moves in just blocks away," he says, "I foresee some adjustments. As foot traffic to the restaurant increases, we’ll definitely be looking at starting to offer lunch or brunch, at least on the weekends."

Kerley says he's up for the challenge and ready to get his feet wet.

"Hinterland has been a flagship of Milwaukee’s dining scene," says Kerley. "And I’m thrilled to be a part of that, and a part of it moving forward as it continues to grow." 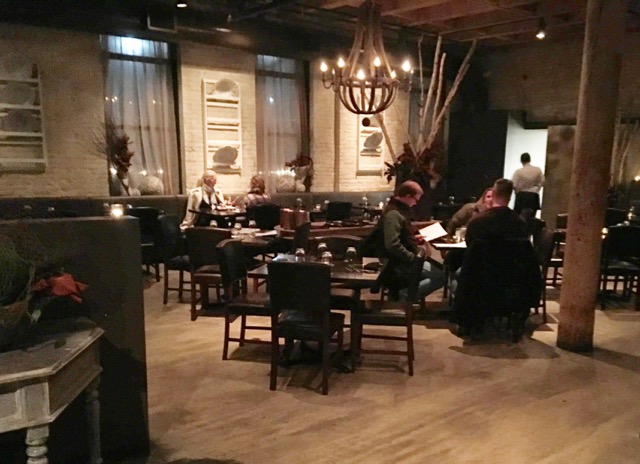 Changes on the docket for Hinterland in Green Bay

The Hinterland brewery and restaurant in Green Bay will also see changes in the coming year as it moves its operations to the Green Bay Packers' Titletown District, which will host other key tenants including LODGE KOHLER, a hotel built and managed by Kohler Co. and a Bellin Health Sports Medicine Clinic. 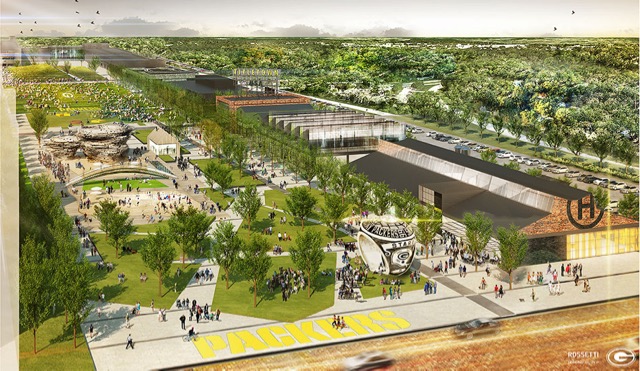 The new location, which will sit on the corner of South Ridge Road and Lombardi Avenue, hopes to achieve approval from the Village of Ashaubenon on March 8, with construction beginning later in March. Plans include a brewery, tap room and two dining rooms. The new restaurant and brewery will increase its current footprint from 9,000 square feet up to as many as 24,000 square feet, Tressler notes, with 12,000 square feet dedicated to the brewery itself.

The increased space will allow for  increasing the brewery’s capacity from 5,500 barrels annually to as many as 30,000. Meanwhile, an adjoining restaurant and tap room with a separate fine dining space is also in the works, offering up what Tressler says will be "an opportunity to really make improvements to the space, and design all the current flaws out of it."

"Ultimately, our goal is to create a destination-style brewery," he notes. "The Packers are probably the biggest tourist draw in the state and this location will allow people to enjoy the brewery and restaurant while taking in everything that is around Lambeau Field. Part of the design is to have these retractable walls that open up to the plaza. I think this is going to recreate the whole tailgating experience for people."

The hope, says Tressler, is that Hinterland will occupy is new building by this time next year.

"Change can be exciting and fun," he notes. "Every day we’re looking at it and trying to make it better. That’s our mission and what we’re plugging forward to do."