You're welcome, Windy City: Chicago got its first Colectivo today

Eleven months after announcing it was breaking ground on its first Windy City cafe, Colectivo opened its first location in Chicago today at 6 a.m., at 2530 N. Clark St. in the Lincoln Park neighborhood.

Eleven months after announcing it was breaking ground in the Windy City, Colectivo opened its first location in Chicago today at 6 a.m., at 2530 N. Clark St. in the Lincoln Park neighborhood.

The 1,800-square-foot cafe is located in a former Einstein’s Bagels, just a short walk from the park itself.

A parking lot has been converted to a patio, and there’s a firepit like the one at the 68th Street location in Tosa. Heaters have been installed to create a year-round outdoor area. 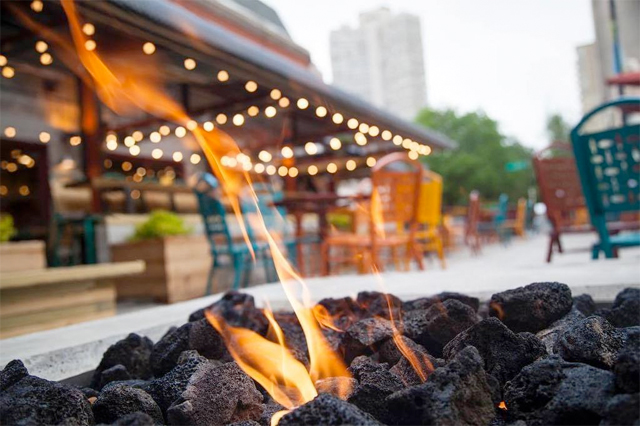 The Colectivo opens daily at 6 a.m. and closes at 10 p.m. Sundays through Thursdays, then an hour later on Fridays and Saturdays.

Colectivo is also planning a Logan Square cafe, slated to open in October, with yet another location in the works. So stay tuned for announcement on that. 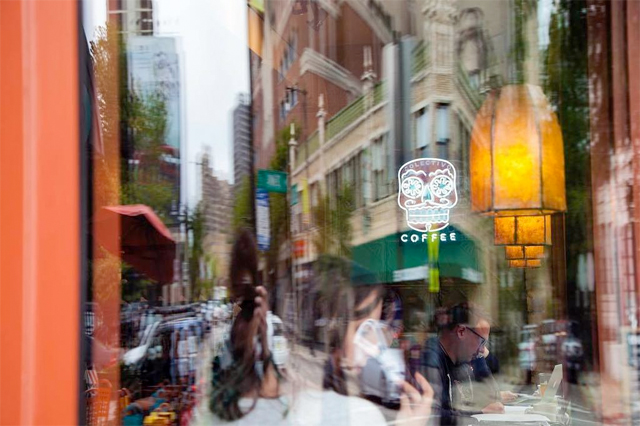 Chicago Eater has a good collection of photos taken just before the Colectivo cafe opening, and here’s what DNAinfo, Time Out Chicago and The Trib are saying about the Milwaukee coffee roaster's debut.

In March, Stone Creek announced it, too, will move into the Chicago market. The 2,000-square-foot location will be at 945 W. Belmont Ave., at Sheffield, in Lakeview, underneath the el and just around the corner from The Vic Theater. 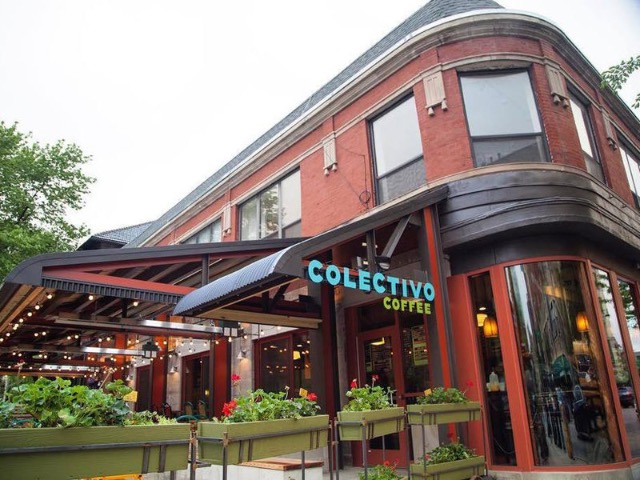