Get a first look at Component Brewing Company, which recently opened on the second floor of Lincoln Warehouse at 2018 S. 1st St.

Component Brewery does not merely have the typical bar amenities of beer and a popcorn machine. A number of kids’ games are stacked on the bottom shelf of a tower in the corner of the bar.

That’s because co-founder Jonathan Kowalske is a family man. He created the business with his two cousins and has two young children of his own.

"If there are children here and they want something to do, then we’re prepared." There are plans to add adult games to the mix of already-existing giant Jenga and decks of cards.

Component Brewing recently opened on the second floor of Lincoln Warehouse at 2018 S. 1st St., next to Enlightened Brewing Company and Twisted Path Distillery. The bar has a secretive feel to it because you have to buzz the front door to gain access to the building and weave your way through the hallway to find it. 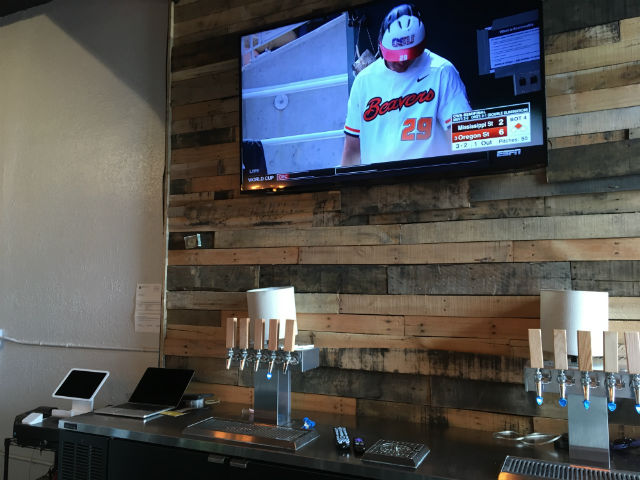 Eagle Park Brewing Company used to occupy this location, but recently moved to a bigger spot on the East Side. Kowalske said he texted his cousin DJ asking if he wanted to buy Eagle Park’s old brewery supplies and start a new business at the location. DJ agreed, and got his brother Steve in on the deal.

Now, the three cousins use Kowalske’s five-year home brewing experience to brew right on site, in the room next to the bar. 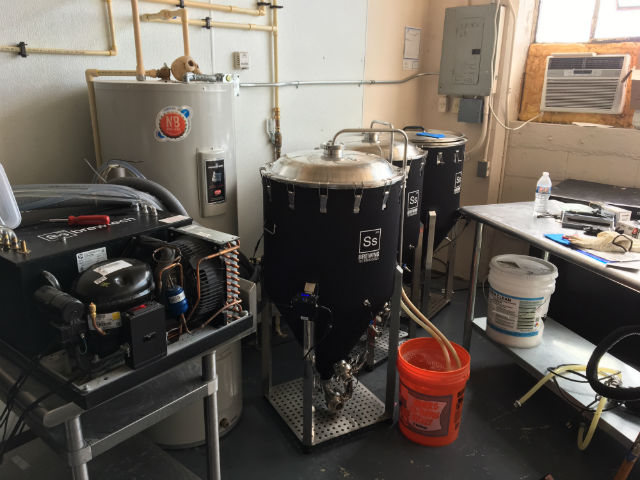 "It’s always been a pipe dream to have my own brewery," Kowalske said. "And then this (location) came along and it was accessible, so we jumped at the chance."

He said the hardest part of starting their own business was coming up with the name, which was a long process. 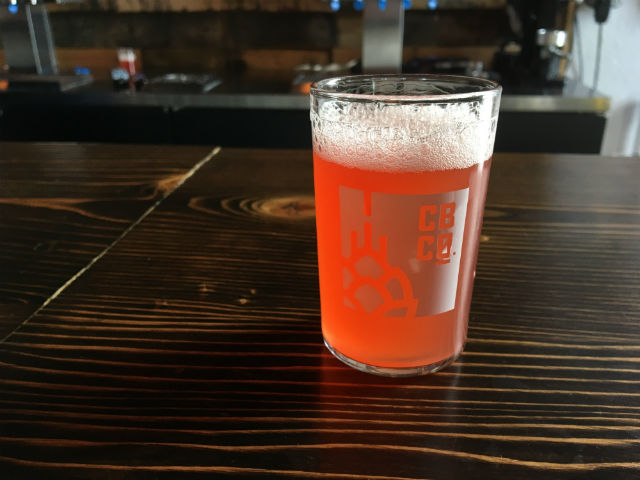 While the bar has been open to the public since June 15, the grand opening event is Saturday, June 30. Kowalske said he wants a catering company to provide food for the event.

Kowalske said his goals for the company are to create good beer and become a comfortable beer destination in Milwaukee.

"(We want to) have beer that your average Miller Lite drinker can come in and (drink) and also satisfy the hard core beer nerd, too."