This week, it was announced that longtime Milwaukeean Edward DeShazer has been brought on as operating partner of the deli. And his vision for the iconic restaurant includes bolstering connections with the surrounding neighborhood and community.

Jake’s Deli, 1634 W. North Ave., has been a fixture on Milwaukee’s North Side – and a destination for corned beef and pastrami sandwiches – for over 60 years. But it hasn’t been immune to change.

Since the deli was established in 1955, the demographics of the neighborhood – which was once the hub of a thriving Jewish community – have changed. And the ownership has also transitioned throughout the years. 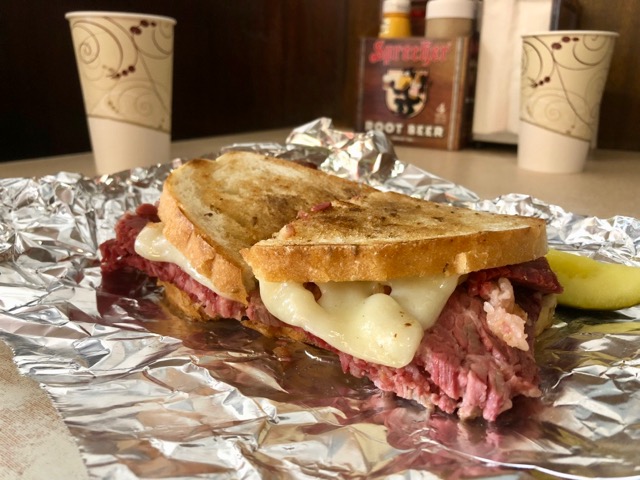 Two years ago, Jake's Deli owner Allan H. (Bud) Selig, commissioner emeritus of Major League Baseball, partnered with the Stand Eat Drink Hospitality group, owners of Movida and Hotel Madrid, to handle operations for the restaurant. The group made a number of changes to the menu, lowering prices and increasing efficiencies to the deli’s operations. 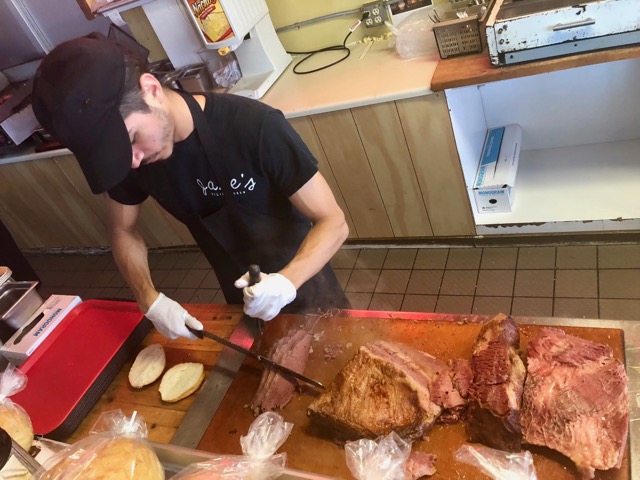 This week, it was announced that longtime Milwaukeean Edward DeShazer has been brought on as operating partner for the deli. And his vision for the iconic restaurant includes bolstering connections with the surrounding neighborhood and community.

DeShazer is president of Venture Fifth, a nascent company focused on investing in local restaurants and bars. The company is currently an investor for No. 720, 720 N. Milwaukee St.; Lost Whale, 2151 S. Kinnickinnic Ave.; and a number of forthcoming projects including a food truck and Downtown sports bar. He is also the executive director of Greater Holy Temple Christian Academy, a school envisioned by his brother Rev. Joseph R. DeShazer and founded by his father Pastor James DeShazer.

In keeping with his background, DeShazer says that community is at the heart of his involvement with the iconic delicatessen.

"I’m excited to be involved with this historic restaurant," he says. "We really want to reinvigorate our involvement with the community … the neighborhood."

We spoke with DeShazer earlier today to learn more about his involvement with the deli, and his plans for the future.

For more information on Social X and its upcoming 5K, visit socialxmke.com.
To donate to the Jake’s Deli backpack drive, visit gofundme.com.