Photographer and retired ad man Jay Filter started eating at Benji’s Deli, 4156 N. Oakland Ave., in 1974. These days, he visits every Saturday morning – if he’s in town – for breakfast.

Filter says he appreciates the familiarity of Benji’s, as well as the vintage vibe and, of course, the comfort food. He wasn’t, however, a fan of the wall decorations – or lack thereof – and so about five years ago he asked owner Mike Price if he could hang a few of his original photographs. Price, who had bought the business from his father, was in the process of  making a few changes to the space so the timing was right and he accepted Filter’s offer.

"And that’s how it all started," says Filter.

Every December, Filter installs seven or eight photos on the walls (it was eight, but a new flatscreen television recently took over some of the wall space) in the dining area. The collections of photos always have a theme: flowers, Napa Valley, Old World Wisconsin. This year, Filter asked Price if he could focus on businesses – primarily restaurants – with mid-century charm and aesthetics that are still open today.

"I was impressed that Mike was open to the idea of having photos of other eating venues in his restaurant," says Filter.

Filter shot 15-20 businesses and then painstakingly chose his seven favorites. The photos, which are currently showcased at Benji’s, include shots of Leon’s Custard, Nite Owl, Tower Chicken Farm, Frank’s Diner in Kenosha, The Coffee Pot in Kenosha, and The Kiltie Drive-In in Oconomowoc. 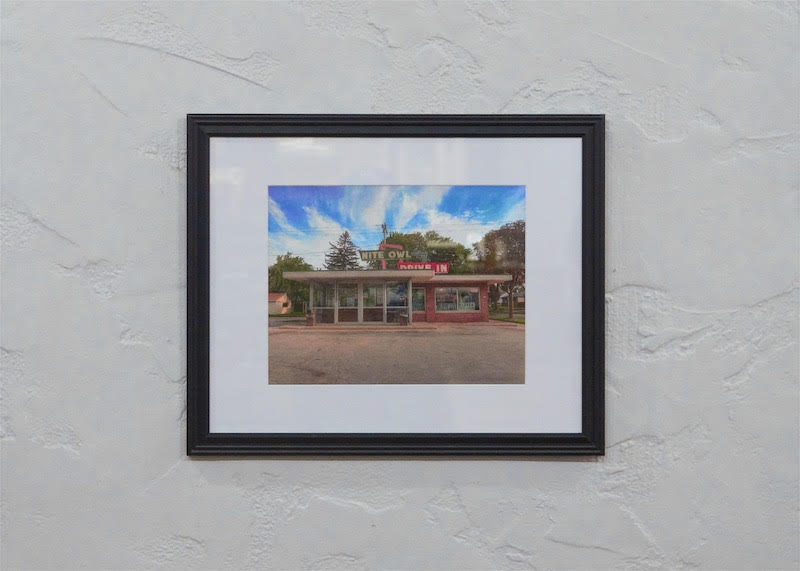 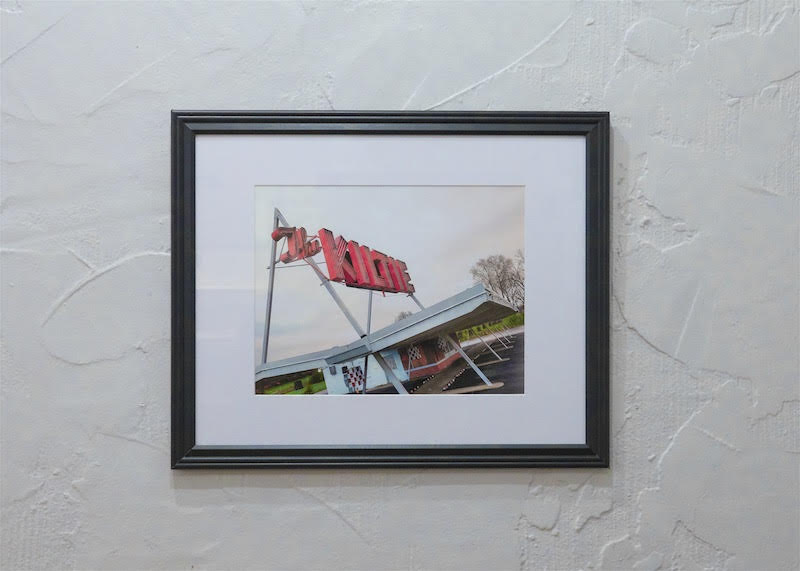 Filter, a former advertising creative director, became smitten with photography after he retired.

"I needed something to do and I don’t golf," he says.

During his 30-year career in advertising, Filter hired myriad photographers and worked closely with them to create ads.

"I was responsible for the concept and composition of the photos, so all I needed to do was learn cameras," he says. "So I did. And I learned they will do anything you want them to do, you just have to know how to tell them what to do. And you have to understand light and composition. If you don't understand these things, you should probably just take up golf."

Filter and his wife, Cid, are avid adventurers and photography is a complementary hobby to their love of travel. He has taken photos all over the world and yet Wisconsin is his favorite place to explore and document.

"That’s why I’m really excited about this collection of photos. They’re very Wisconsin. And I’m hoping everyone who sees them can say to at least one of them, ‘Oh I've been there!'" says Filter. 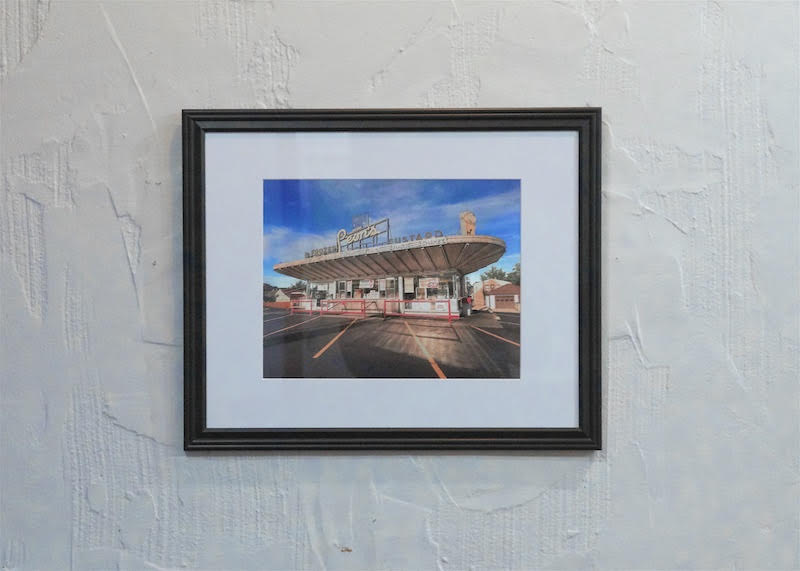