When Elizabeth Kujawa bought the 1880 building that housed the popular bar Timers, she wasn't sure exactly where she was taking the business, but even as an out lesbian, she knew she was "going after the boys."

Elizabeth Kujawa always wanted to own a bar and as a salesperson for Miller Brewing, she spent a lot of time in drinking establishments around the state.

"I was always looking," says Kujawa.

One day, Kujawa found out that Mike Pelsey was interested in selling the cream city brick building he owned that housed the popular party bar Timers on the ground floor.

Pelsey was Kujawa’s largest Miller account, so the two already had a good rapport. "He was Miller’s number one account in Milwaukee for 10 years. Mike was a Miller idol," says Kujawa.

"He wanted someone who would not sell it, who would respect it," says Kujawa. "I am only the third owner ever."

Technically, multiple members of one family owned the building for many years, then Pelsey, then Kujawa. The building, located at 739 S. 1st St. in Walker's Point, was built in 1880 and the bar originally opened in 1904. The ornate Brunswick back bar came, according to word of mouth, from elsewhere on the South Side via a team of horses. 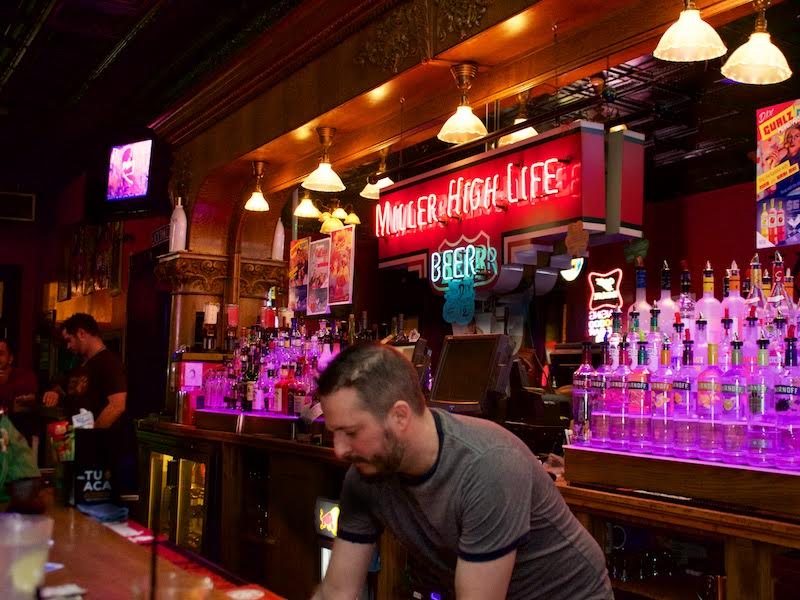 Kujawa lives on the second floor and calls the space on the third floor "the bordello."

"There are still numbers over the bedrooms," she says.

Pelsey asked Kujawa to change the name of the bar, and so she originally called it The General’s because friends gave her "The General" as a nickname.

"If I were smart, I would have called it Two Timers, but I didn’t think of that until it was too late," she says.

The first name, however, didn’t work. It confused people and business started to slag.

Kujawa decided to make stronger decisions and make her message more obvious. Even as an out lesbian, Kujawa knew she did not want to open a lesbian bar.

"I knew I was going after the boys. Most of them are educated, have money, no kids and they like to drink," she says. "And after all, I’m in the heart of the gayborhood."

She went on gaycities.com and researched the name of other gay bars around the world. Nothing jumped out at her, but she did notice a number of bars called "Dick’s" and she got an idea. She decided to change the spelling to D.I.X. because of the correlation with Roman Numerals – DIX is 509 in Roman numerals. Historically, Roman men often had male lovers before they got married to women.

Women, gay and straight, are welcome at D.I.X. and many hang out often. Dani Carstens has been a regular for four years and was recently celebrating her birthday at D.I.X.

"This is a great place," says Carstens. "I always feel super welcome." 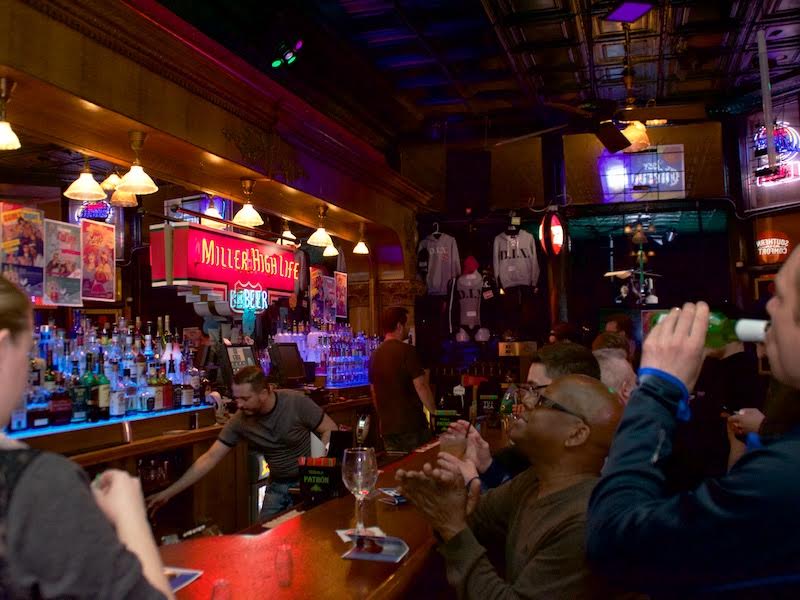 Kujawa likes to point out that the women’s bathroom at D.I.X. is always in tip-top condition and she stocks no fewer than eight rolls of toilet paper at all times.

"And always two rolls in the men's room," she says.

The first three years of ownership were tough for Kujawa; she had spent her life savings on the bar and it struggled to find a niche after years of being Timers, the place where people got drunk and danced on tables. (People do still dance on the tables as homage to Timers, Kujawa says.) However, hard work, self-confidence, a great staff and a stronger marketing message paid off and today Kujawa is successful and happy in her life and career.

The Walker's Point community, from politicians to other bar owners to customers, have been very supportive in a neighborhood that is expanding very quickly.

"There’s always going to be gay bars, just like there are always going to be country bars," she says. "But what I love about this bar is that people in here really care about other people. We really do. If you walk in here alone, you will not walk out of here without knowing someone's name."

D.I.X. is open seven nights a week, with drag shows and screening of RuPaul's Drag Race every Monday and other events throughout the week and on weekends. This Saturday, D.I.X. will host a Jem Jam Glow Party. "Like" the Facebook page to stay in the loop of all events at D.I.X. 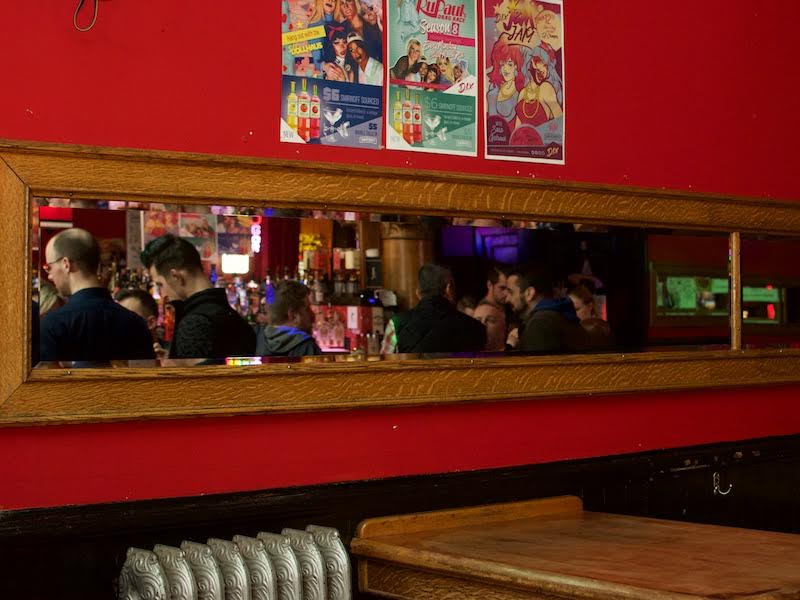 Shuffle your way to NorthSouth Club for winter shuffleboard league