There's no better way to get a peek inside Milwaukee's most interesting - and often most historic - sites, many of them typically off limits to the public, than Historic Milwaukee Inc.'s annual Doors Open Milwaukee event. Here are 10 must-see sites.

There's no better way to get a peek inside the city's most interesting – and often most historic – sites, many of them typically off limits to the public, than Historic Milwaukee Inc.'s annual Doors Open Milwaukee event.

The free, weekend-long affair, which takes place at sites all over town, runs from 10 a.m. until 5 p.m. on Saturday and Sunday, Sept. 28 and 29. A complete list of sites and information on special ticketed locations and more can be found here.

Be sure to check the schedule as not all sites are open for the entire weekend.

There are nearly 170 sites on tap this year – as well as many expert-led tours (that require tickets) – and here are some of my favorites, listed in no particular order.

Enjoy and please remember to respect the sites. Also, bring your kids so they'll develop an appreciation for Milwaukee's rich history. 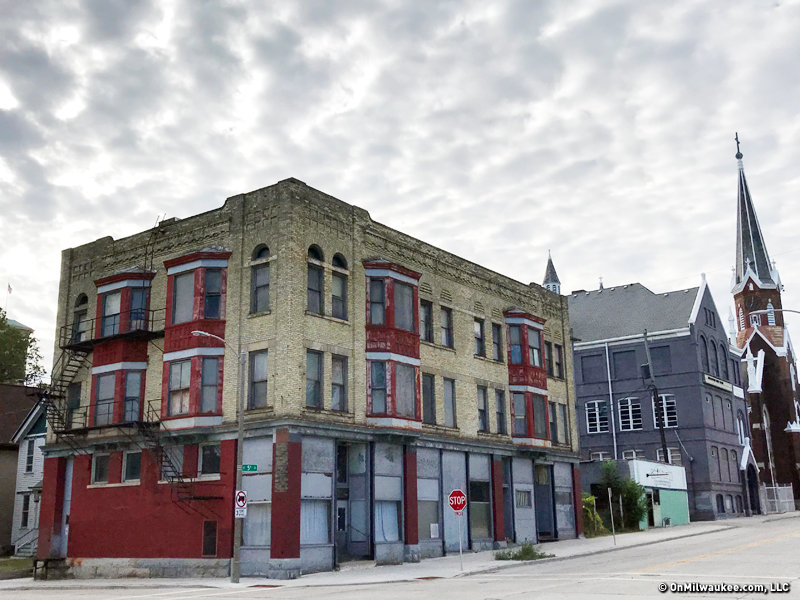 In 2017, we took you inside the 1890 former Patrick Cudahy Building, also home to The Polish House in Walker's Point before Arts @ Large began converting it into a new headquarters for the arts education nonprofit. Now that the facility is ready, you should definitely check it out. 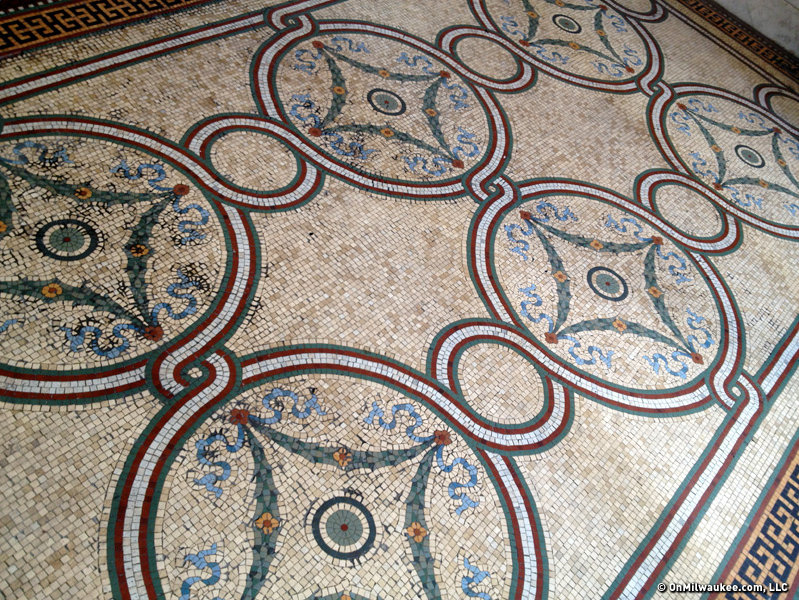 This landmark red sandstone building has gotten a new luster thanks to the stewardship of owner Patti Keating-Kahn. Learn more here. 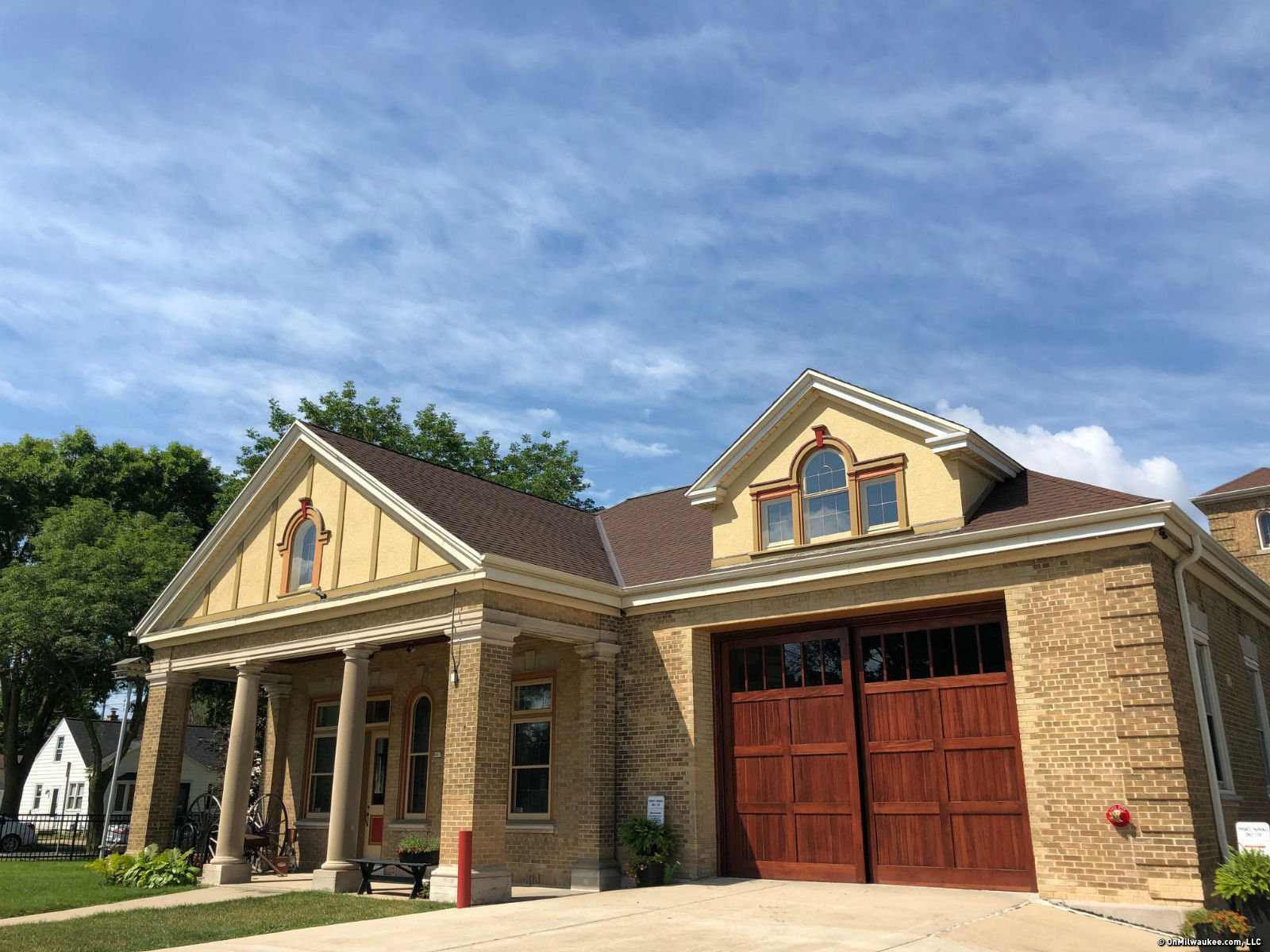 One of five bungalow-style firehouses designed by architect Charles Malig recently reopened after a renovation to become home to an events facility. Go inside and see it for yourself! 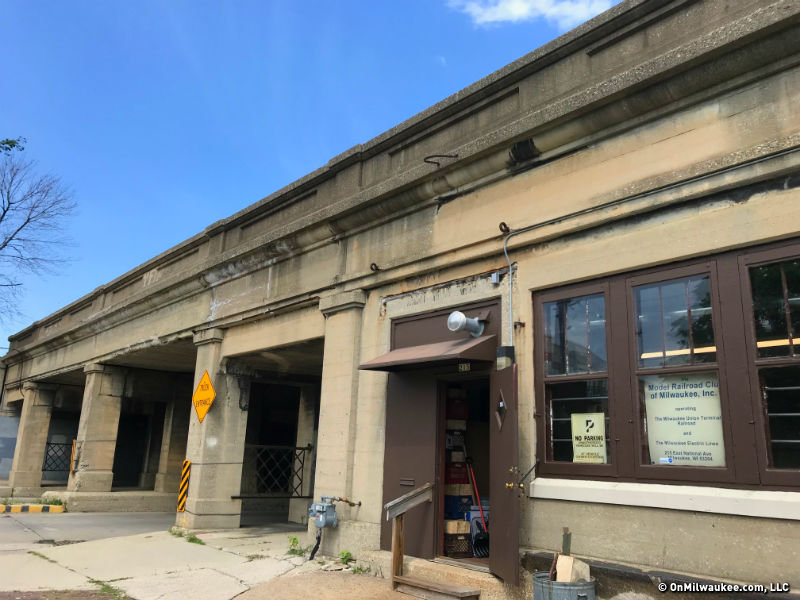 While old timers and history buffs regularly rue the loss of the Milwaukee's grand old train stations – the Everett Street and Lake Front Depots – two former passenger stations quietly survive. One of them is the former Allis Station, tucked beneath the tracks in Walker's Point, now home to a model railroading club. Subway tile, a ticketing window and other details survive in this hidden in plain sight gem. 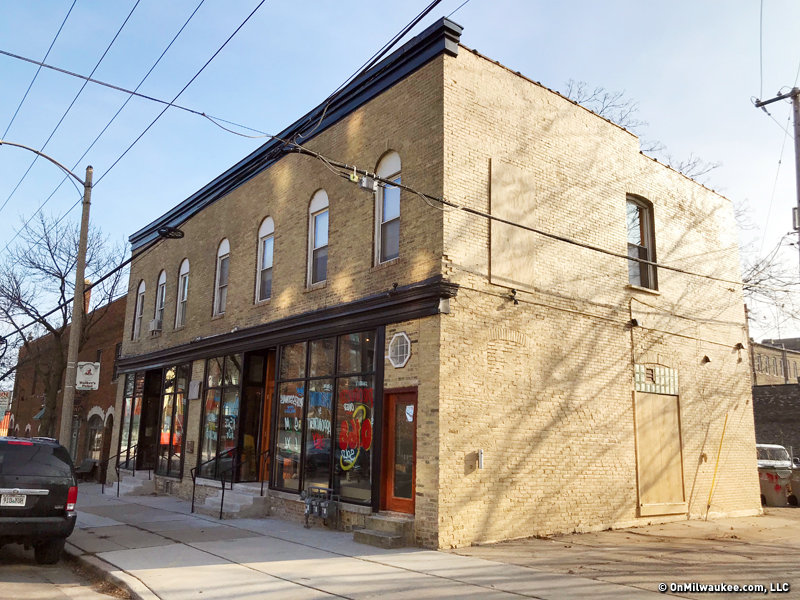 Artist Reggie Baylor's new studio is located in a building an extremely long and interesting history, that includes decades as a ship chandlery. This site will offer a look at how some of the oldest and most historic building stock in the city is getting ultra-modern updates and use. 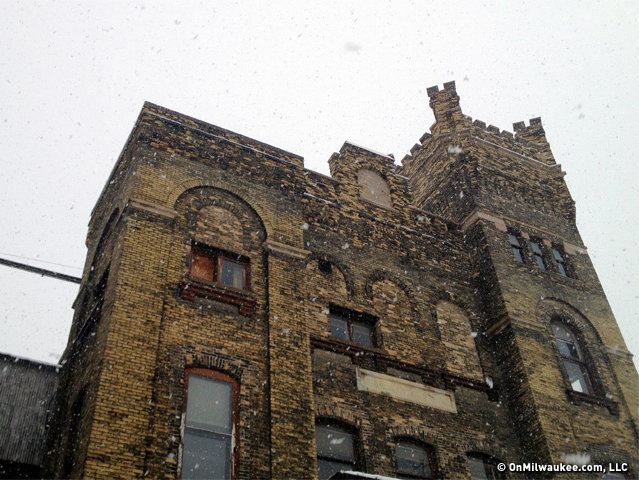 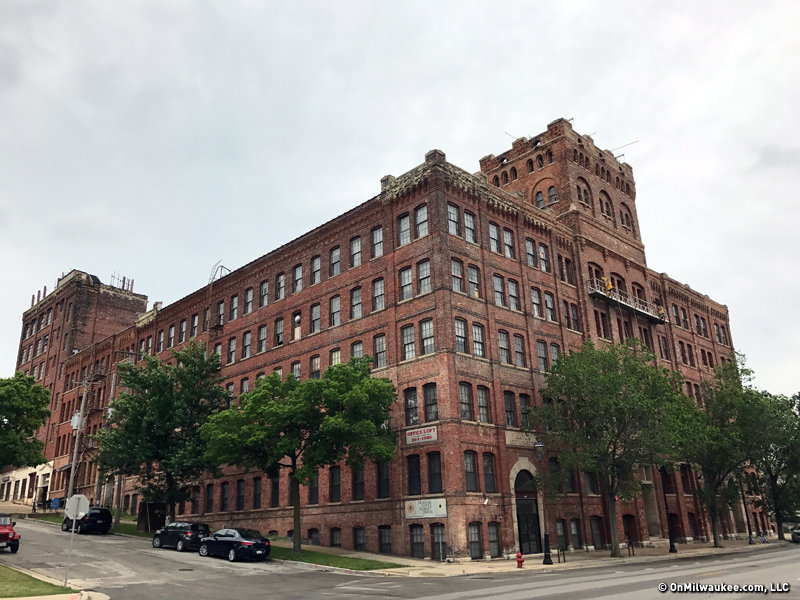 As the hulking complex of buildings in Brewers' Hill known as The Fortress prepares to welcome its first residents, you can take a peek inside what was once home to the F. Mayer Boot & Shoe Co. factory. If you're lucky, they'll let you up in the crenelated tower, which boasts some pretty fine views. 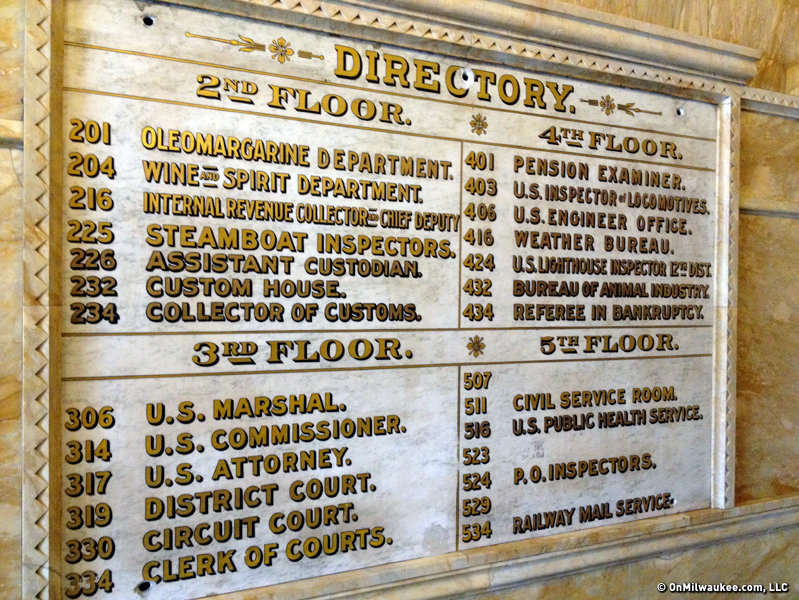 Speaking of Romanesque Revival, there is perhaps no better example – surely no more high-profile example – in Milwaukee than Willoughby J. Edbrooke's U.S. Federal Courthouse, with its soaring tower, on Wisconsin Avenue. It's rarely accessible to the general public and it's absolutely beautiful inside, so don't miss this opportunity.

Home to the David Barnett Gallery for nearly 35 years, the gorgeous Italianate mansion that Edward Townsend Mix designed for pharmaceutical magnate Henry H. Button is a real Downtown/Lower East Side gem. The stunning architecture is matched by the almost overflowing collection of art that adorns the interior rooms. 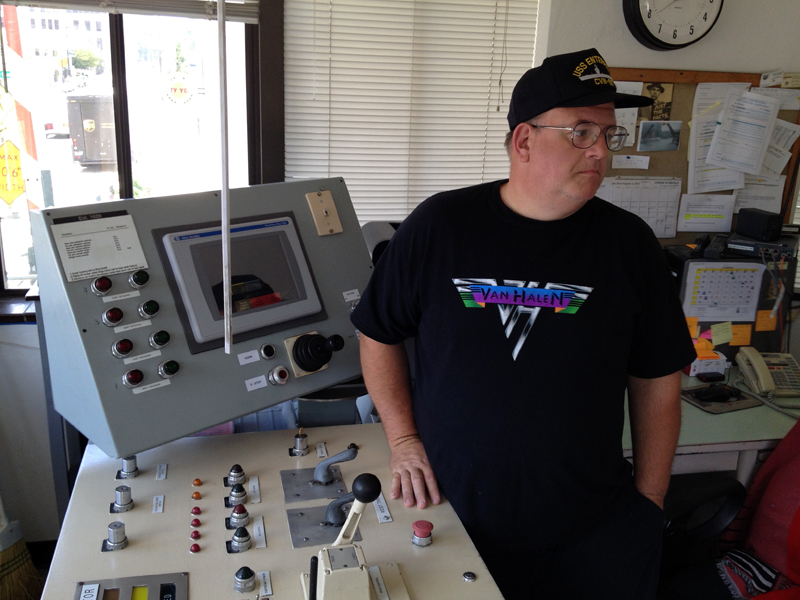 I think everyone has dreamed of working or living in a Milwaukee bridge house. You can’t likely move in, or get hired, but you can pretend for a few minutes. Charles Malig’s Kilbourn Avenue bridge house a block north is also open during DOMKE.