Recently, WUWM-FM's Bonnie North invited me on to the station's popular "Bubbler Talk" show to answer a listener's question about underground baths Downtown where the elite met to presumably get deals done and that reminded of a number of underground spaces I've seen over the years that fit the bill.

Recently, WUWM-FM’s Bonnie North invited me on to the station’s popular "Bubbler Talk" show to answer a listener’s question about underground baths Downtown where the elite met to presumably get deals done. That reminded me of a number of underground spaces I’ve seen over the years that fit the bill.

While these weren’t secret spaces, they were subterranean, Downtown, filled with water and occupied certainly by Milwaukee’s elites. And usually, they were naked. 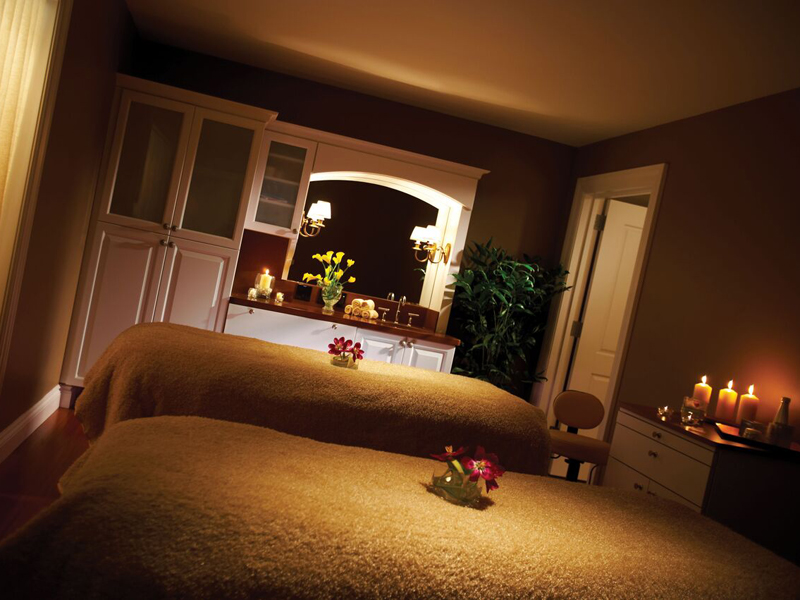 The Pfister has always been Milwaukee’s Downtown elite hotel, so you KNOW deals were getting done in the men-only Turkish baths that were in the basement. Whether or not those deals were done in the buff I can’t say with certainty, but men-only Turkish baths? Likely so. The baths were closed in the 1920s and replaced with a barber shop and salon. The area is now occupied by the hotels’ WELL Spa + Salon (pictured above). 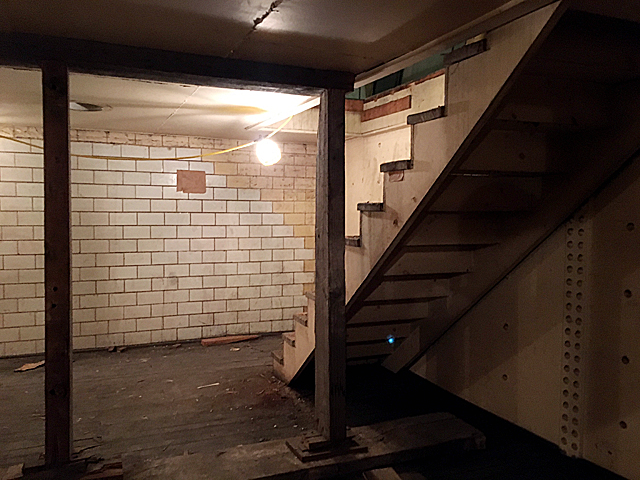 While the men’s pool at the current Milwaukee Athletic Club on Broadway and Mason isn’t in the basement (the women’s pool is now), at the turn of the 20th century, the MAC was located in the Wells Building, 324 E. Wisconsin Ave., where the underground pool was recently rediscovered. Naked swimming was allowed until 2003. 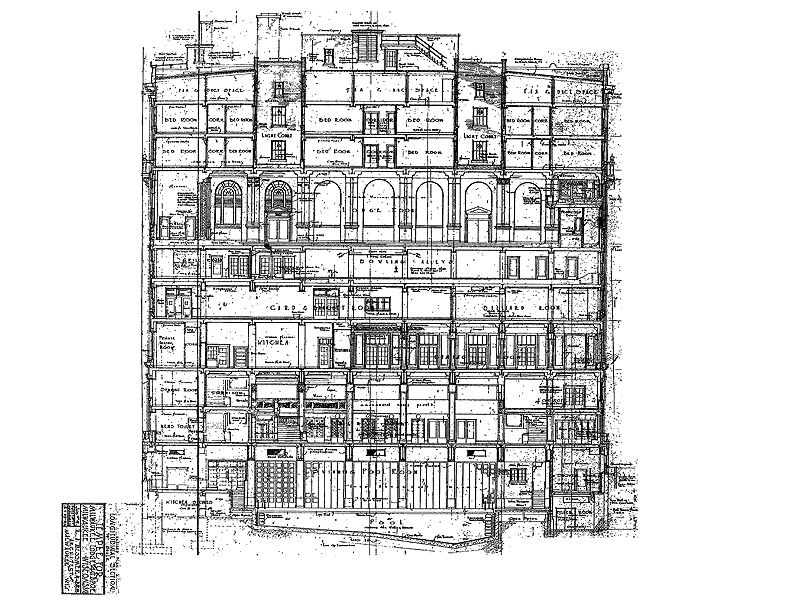 The Elks Wonder Lodge at the eastern end of Wisconsin Avenue was built in 1925 and as you can see from the blueprints here, its pool was in the basement. Like the MAC, the Elks Lodge drew Milwaukee’s elite, who surely talked shop while swimming in that pool. I can’t say for sure whether or not nude swimming was allowed at the Elks but based on the fact that most of these places allowed it, I’d venture to say yes. 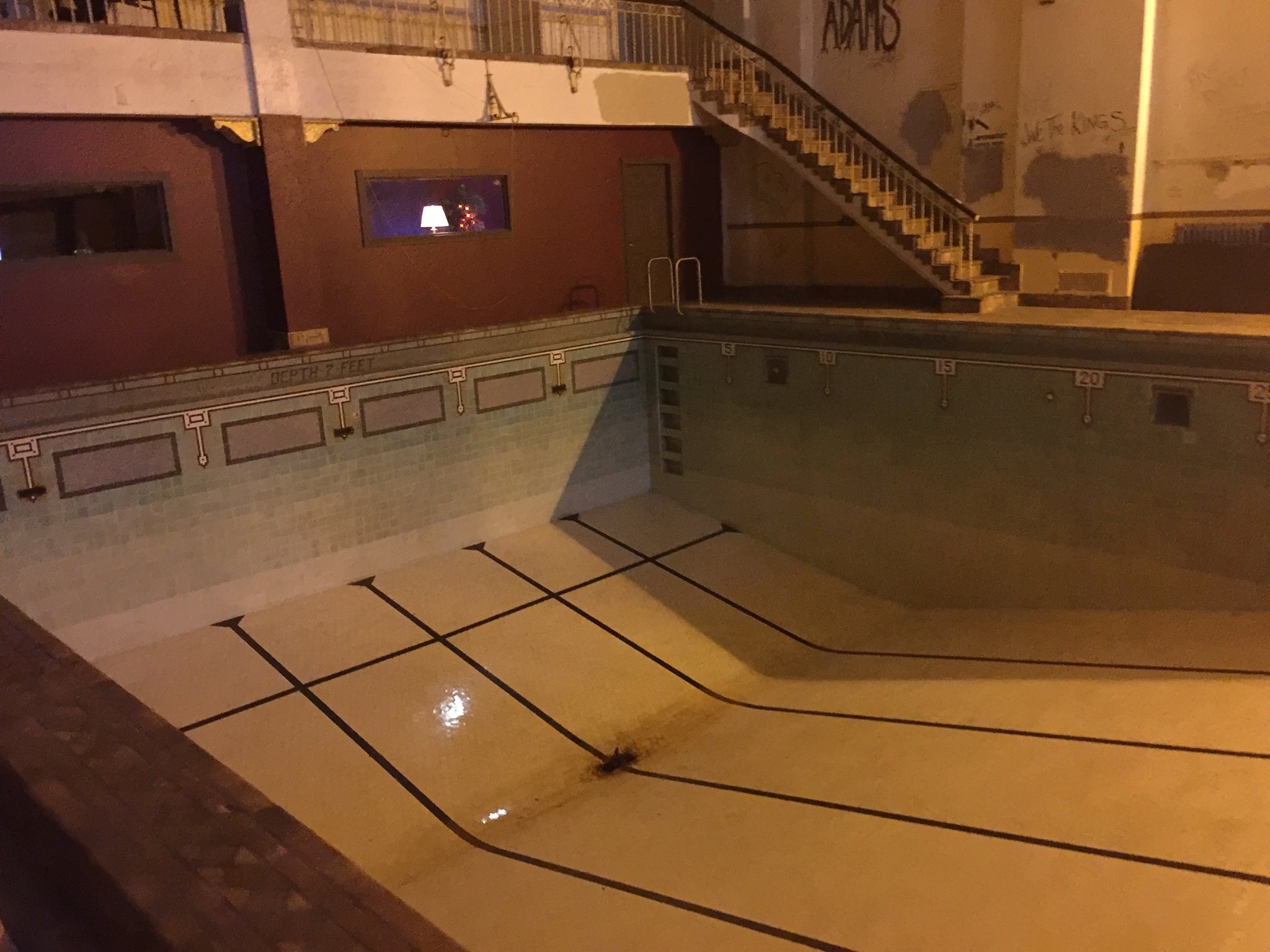 Back in the late ‘80s I used to exercise at the gym in the Eagles Club building (which is, I know, a bit outside our Downtown zone, but close enough). I’d run on the track, play racquetball, use the weight machines. One thing I didn’t do more than once was swim in the basement pool, which was still open at that time. The reason? The first time I was in there, everyone else – all old men – was naked, as had been the case since the building opened in 1927.