As if anyone really needs an excuse to eat a donut at Cranky Al's, 6901 W. North Ave., in East Tosa, today is National Donut Day.

As if anyone really needs an excuse to eat a donut at Cranky Al’s, 6901 W. North Ave., in East Tosa, today is National Donut Day.

Well, actually, according to Mental Floss, today is the first of two annual National Donut Days. Why two, you ask? Well, it’s donuts, so, instead, I’d ask why not three?

But the first Friday in June is the date that was selected 80 years ago to honor the "Salvation Army Lassies" (which might not be my choice of wording, but times were different back then) who served donuts to World War I soldiers, according to the National Donut Day website, which further explains, "these volunteers were the only female non-military personnel stationed on the front lines, where they even have to prepare donuts inside U.S. soldiers’ steel helmets using only hot oil and a stove! 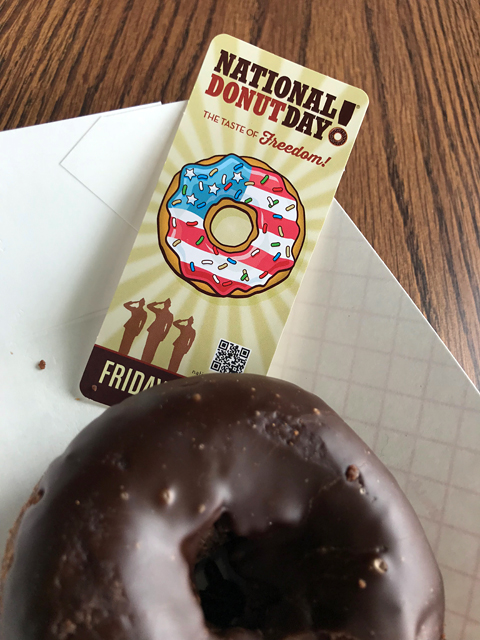 "Improvising in the trenches using helmets as deep fryers, spent artillery shells as dough cutters and empty wine bottles as rolling pins, the Lassies prepared donuts made from leftover ingredients for soldiers. It was reported that some pilots even dropped notes asking for donuts."

You heard it here, folks: America won the Great War on donuts.

It’s super decadently delicious, it’s only a buck and it’s way easier than trying to heat oil yourself at home in an old military helmet. 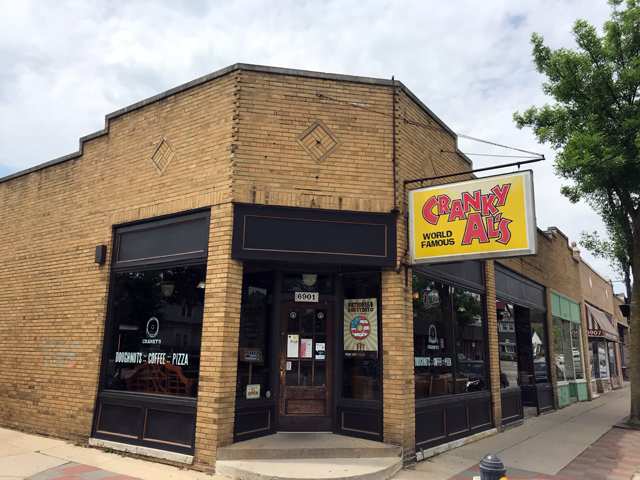 I hear some places give out free donuts on National Donut Day, but I’d rather drop a dollar at a great local bakery for a top-notch example than get a second-rate one for free somewhere else.