Ryan Braun probably won't be calling me. But if he did, he would probably regret it instantly. Not because I'm mad mat him (we all screw up, dude), but because these are the questions I would probably ask him.

Ryan Braun spent last week calling up Brewers season ticket-holders for a little one-on-one apology action, probably hoping to make up for that rather impersonal statement.

I'm not a season ticket-holder, as you probably could have guessed. I find the rules of baseball to be denser and more confusing than the Catechism of the Catholic Church in the original Latin. But I do enjoy going to baseball games, in the same way that I enjoy watching South Korean television shows on Hulu: nothing make any sense, but the exposition is enjoyable.

So Braun probably won't be calling me. But if he did, he would probably regret it instantly. Not because I'm mad mat him (we all screw up, dude), but because these are the questions I would probably ask him.

1. Is a run the same thing as a point? I can't remember from tee ball.

3.  Did you know that you aren’t allowed to rub licorice on a baseball? Have you ever done that, and if so, are you sorry for that, too? 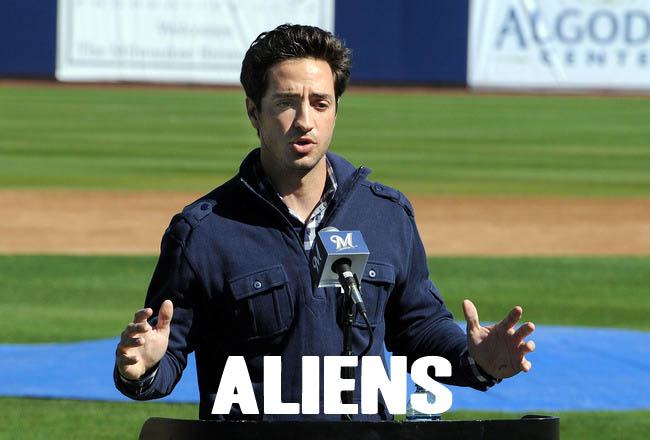 5. What conditioner do you use? Your hair is super beautiful and swoopy. Also, can I have some?

6. The internet on my phone is super slow at Miller Park. Can you do something about that? 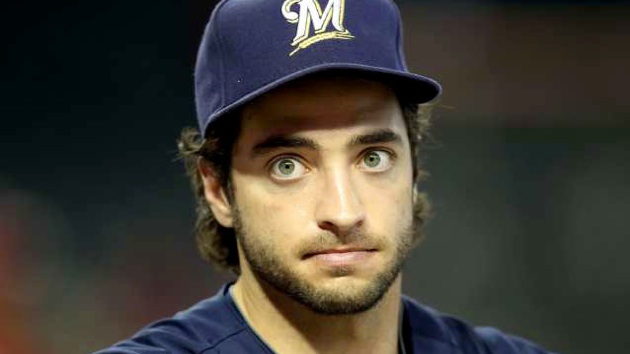 7. Which sausage is your favorite? 8. Would you be willing to watch "Field of Dreams" with my husband? That would really save me some money on an anniversary gift. I'm just warning you, though, he might cry. 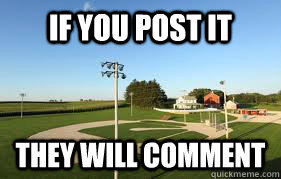 Sports are taking a bizarre turn