It's time to embrace the chill of the season, Milwaukee! And Explorium Brewpub can help thanks to its new winter beer garden.

It’s time to embrace the chill of the season, Milwaukee!

Explorium Brewpub, 5300 S 76th St. (in Southridge Mall) is making it easy to get cozy while enjoying (a bit) of the outdoors and craft beer at its brand new winter beer garden.

The beer garden is located right outside on the Explorium patio and includes a bar, festoon lights and fire pit for keeping warm on chilly nights. 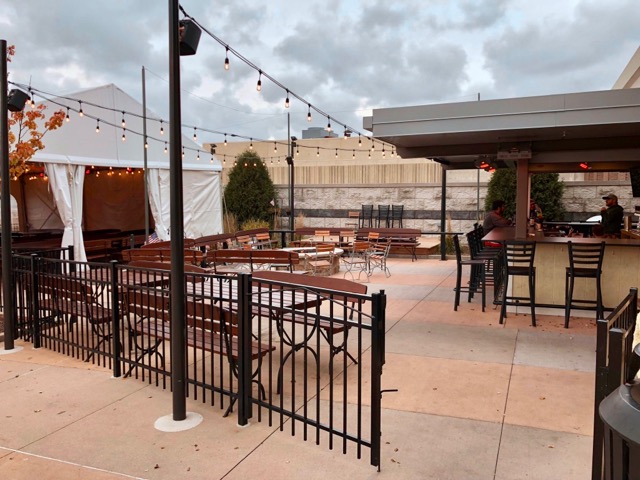 There's also a fully lit, heated event space that will be used for events all winter long. 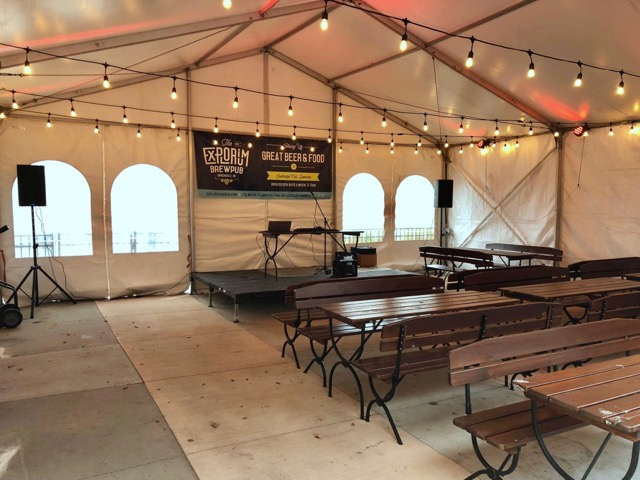 It was brewed to support the work of the Movember Foundation, a charitable organization dedicated to some of the biggest health issues faced by men: prostate and testicular cancer, mental health and suicide prevention.

'Stache The Nuts will be sold at the Explorium Brewpub, Lion’s Tail Brewing in Neenah and at select draft accounts throughout the month of November. Proceeds from the sales of the beer will be donated to the Movember Foundation.

If IPA is more your style, head to Explorium on Saturday, Nov. 3 for the second release in its Lost in the Sauce series. The party begins at 2 p.m. with a tapping of LITS B2 New England IPA.

During the event, folks can get a first taste of the beer and purchase it to take home. Bombers of the brew will sell for $10 each with a four-bottle limit or as a set of two with a limited edition glass for $30 (limit of two per person).

The event will feature tunes from DJ LoanWulf from 4 to 8 p.m. followed by a live performance by Brandon Whyde at 8 p.m.

Madison funk band Steez collaborates on a brew with Milwaukee's 1840

If Yuengling is coming to Wisconsin, will we still crave it?