Unique Faklandia Brewery is on a quest for a permanent home

A new brewery with a unique twist is up and running in Oak Creek. And although you can find its beers on tap in a few locations, the small-scale operation doesn't yet have a permanent home. Brewmaster Nathaniel Fakler is working to change that.

By Bobby Tanzilo Senior Editor/Writer Published Mar 04, 2019 at 2:01 PM
"Bar Month" at OnMilwaukee is brought to you by Miller Brewing Company, calling Milwaukee home since 1855. For the entire month of March, we're serving up fun articles on bars, clubs and beverages – including guides, the latest trends, bar reviews, the results of our Best of Bars poll and more. Grab a designated driver and dive in!

A new brewery with a unique twist is up and running in Oak Creek, and although you can find its beers on tap in a few locations, the small-scale operation doesn’t yet have a permanent home.

Brewmaster Nathaniel Fakler is working to change that.

What Faklandia Brewery – launched in July 2016 – does have is a unique concept. 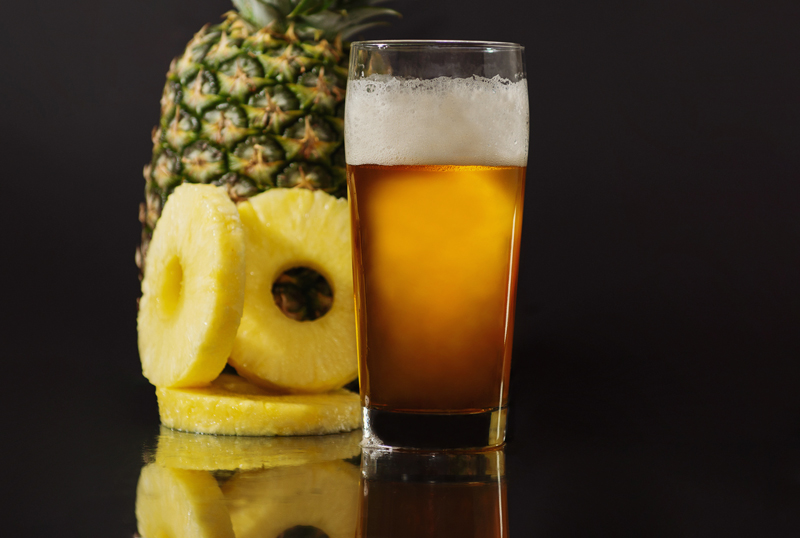 "We are an interactive storybook brewery," says Fakler. "I am writing a fantasy story that all of the beers are places, people or things in Faklandia."

He knows it’s a different approach and to help him keep his feet on the ground and make the brewery work, Faklandia says, "I have the most valuable business partner, Ben Mantay. He's always wanted to open a brewery and decided to come along on my journey. I wouldn't be anywhere without him and his business expertise." 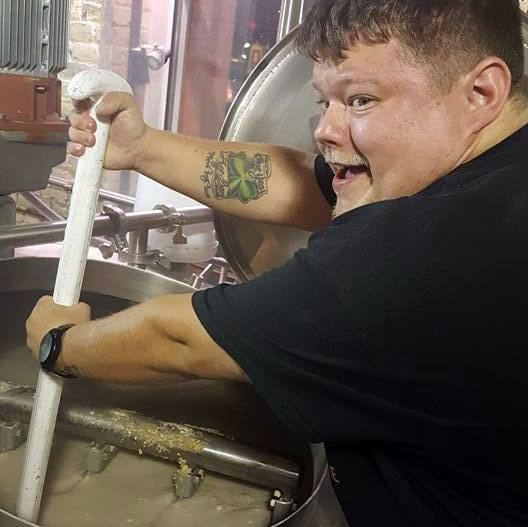 Fakler says he and Mantay are looking across the county for a spot for the brewery, and have already scouted out locations in West Allis, Bay View and other spots in Milwaukee.

"The first beer we did was Palladius American Pale Ale and that was some of the most fun I've ever had," says Fakler. The beer is still on tap at Boosters in South Milwaukee and The Brass Tap in Greenfield.

"We brew strangely familiar beer and what that means is all of our beers are twists on favorite styles and fun variations to make works of liquid art."

Fakler says the business started in his basement as a means for spending time with his dad, James.

"He had just recently starting home brewing and tried to convince me for months to start brewing with him and I just saw a big mess," Fakler says. "He finally talked me into helping him and from that moment on I wanted more. I wanted to try beers and make fun jazzed-up versions of them.

"I love experimenting and improving."

Fakler worked in a hotel kitchen in California and, later, took part in the Barley to Barrel program at The Crafter Space.

"I wanted to do this program more than anything so I did the interview and went through the selection process and was chosen to be in Alpha Class," he says. "Over 10 weeks I was educated on the intricacies of opening a brewery and even got to brew our own beer. I was on team Milwaukee Ale House and brewed Hanal Pixan, a mole porter. We ended up taking the title for taste and branding."

During the program, Fakler says he met John DeGroote and Matt Witterschein of New Baron's Brewing Cooperative, who helped him amp up his skills. 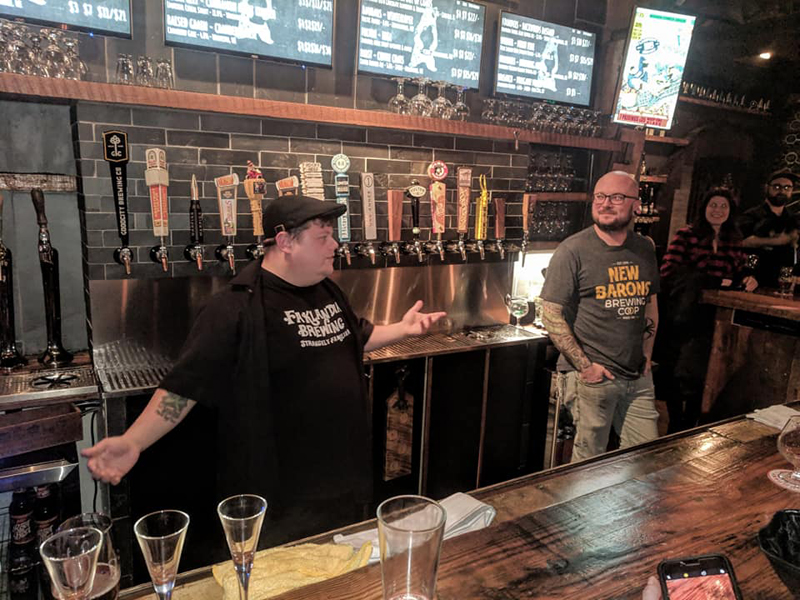 "These two guys were responsible for me taking the plunge. I became a member of their brewery and had helped on a few brew days. They had their annual home brew contest in 2017 and 2018 and I won both years in a row. My dad took first place in the non-member category, as well. The prize was to brew on their system and put a beer to market."

When the brewery finds a home, Fakler says he expects to open a six-barrel system and will offer tours. Stay tuned for updates on this new local craft brewer.