Though there’s still some decorating to be done in the 3,000-square foot space, the taproom looks quite nice, with a 50-foot bar along the left side, table seating up front and coolers with cans to go (the taproom also sells growlers) on the right. 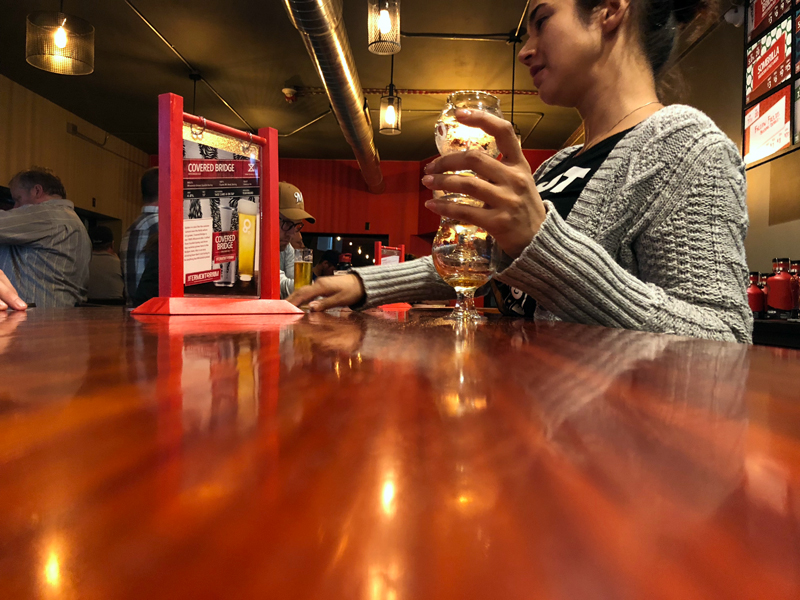 In the back is a space for barrel racks because, as the Barrel House name suggests, The Fermentorium will use the space for aging its mixed-fermentation sour brews. At the moment there are only two barrels, but more are due to arrive soon. 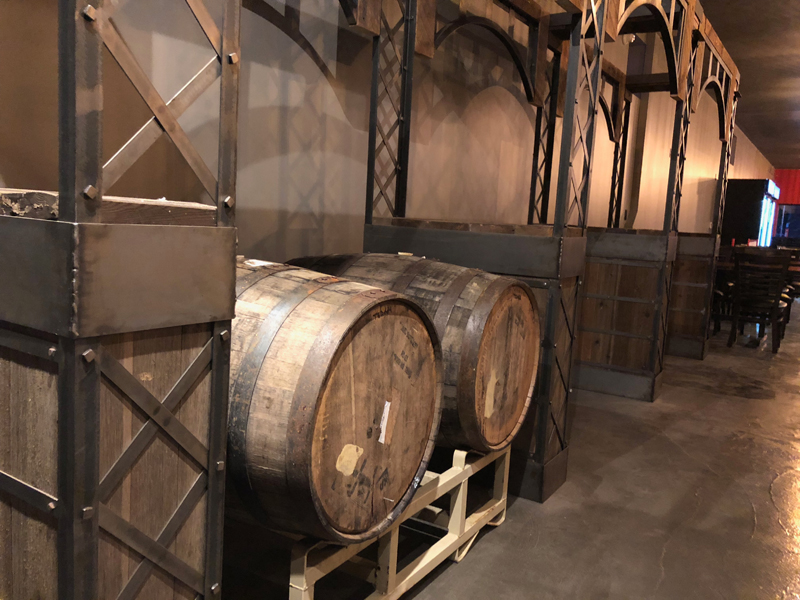 No beer production is planned for the space, though a hefty chunk of space currently sits empty, awaiting a brite tank and large foeder barrels for the sour program.

"I've had my eyes open for for locations where I could start a sour beer program," owner Kristopher Volkman told OnMilwaukee. Because of potential contamination from wild yeasts and bacteria, sour programs are typically separated from other brewing facilities. "I'm really excited to be part of the neighborhood." 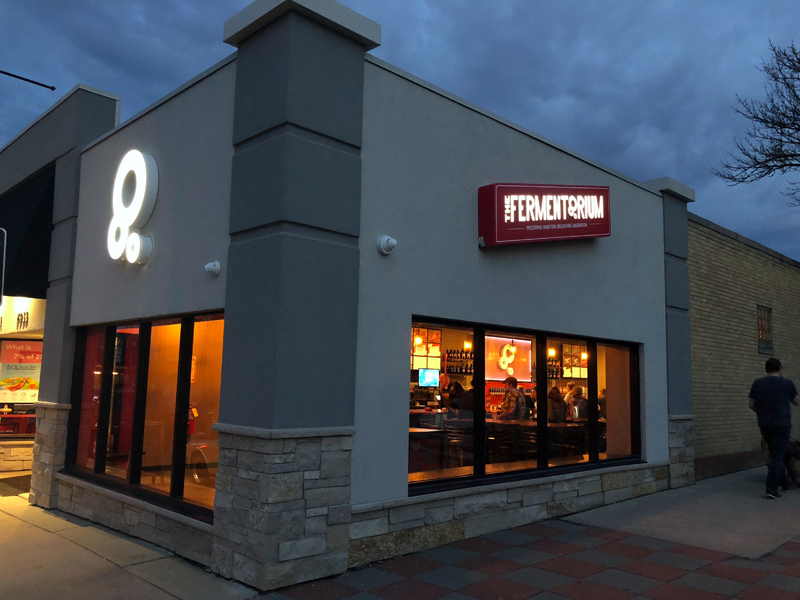 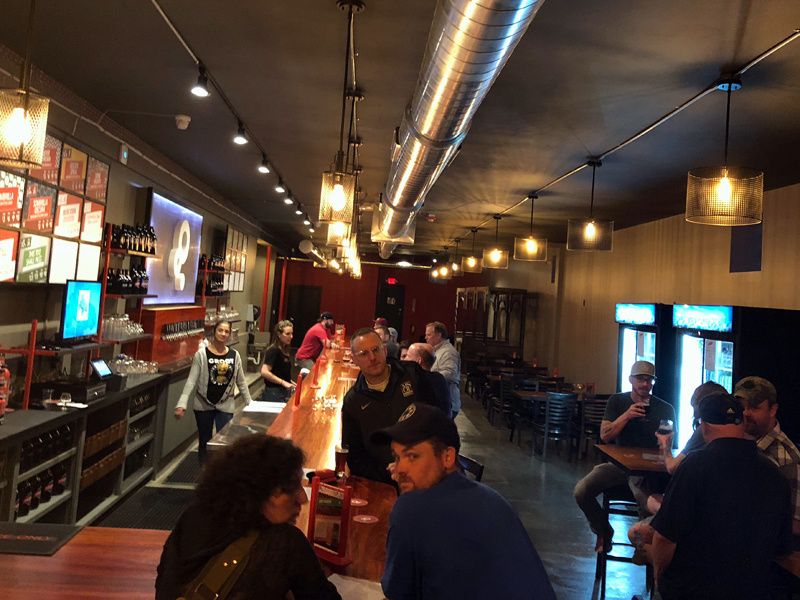 The Fermentorium opened in 2016 at 7481 Hwy. 60 in Cedarburg, and has made its name with hazy IPAs and other popular craft styles, and 24 taps at the barrel house – though only 19 were active so far – will offer a wide range of those brews. 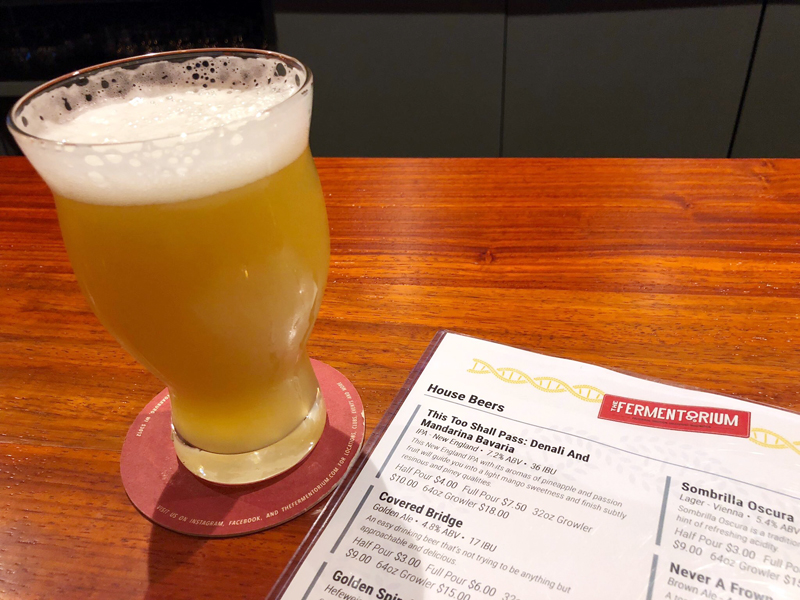 On the official opening night, the brewery launched a new batch of its This Too Shall Pass New England-style IPA, this one brewed with Denali and Mandarina Bavaria hops. 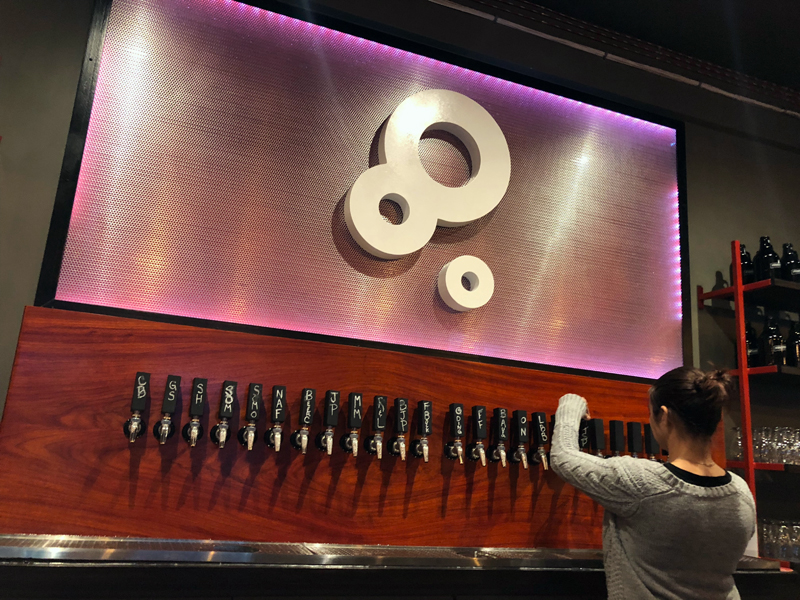