Pre-order now and leave the cooking to Flourchild on Dec. 23.

After a hiatus throughout most of the summer months, Flourchild – the forthcoming pizza spot operated by the folks behind Merriment Social and Third Coast Provisions – hopped in the saddle this fall, launching a series of pizza pop-ups and introducing fans to some brand new flavors as well as a new Detroit-style pizza crust (a chewy, thicker crust wiih irresistably crisp edges).

In case you missed out, there’s still one more chance to get your hands on a Flourchild pie before the end of the year, thanks to two new pizza collaborations that bring together high quality ingredients from Ardent and Iron Grate BBQ Co. with slow-fermented dough, housemade sauces and seasonal toppings created by Chef Andrew Miller and the Flourchild crew.

“I’ve known Justin [Carlisle] and Aaron [Patin] for years,” notes Miller, hearkening back to all three chefs’ tenure with the SURG Restaurant group. “And both of them have products that can easily be incorporated into a pizza. It was a great opportunity to work together and exercise our creativity while supporting other local businesses.”

The pizzas, which are available for pick-up on Dec. 23, come in family-style meal packages that include salad, pizza and dessert for $40 or less. It makes them a particularly good choice for busy folks who’d like an easy meal solution amidst preparations for the holiday season.

Choose your own adventure 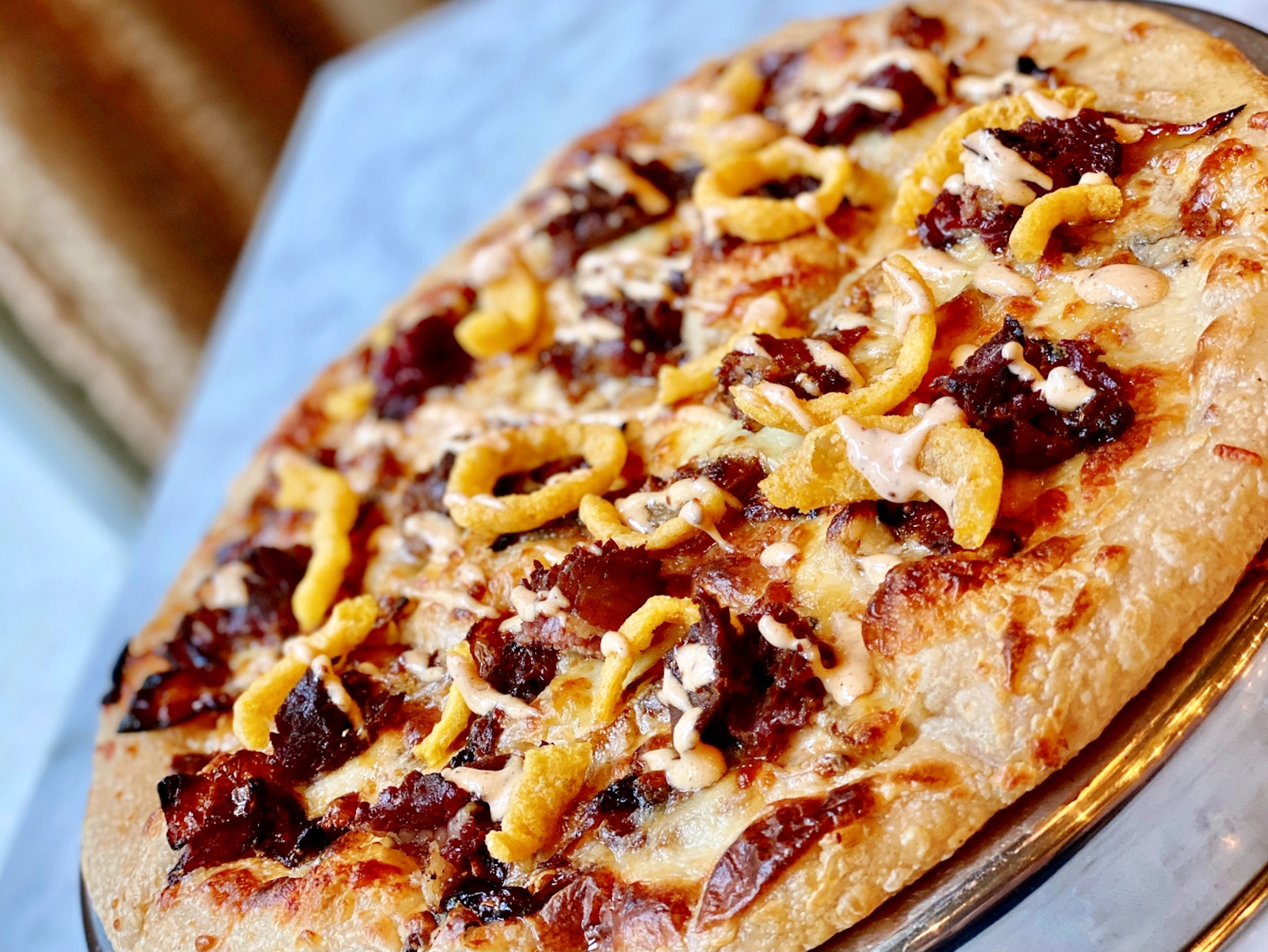 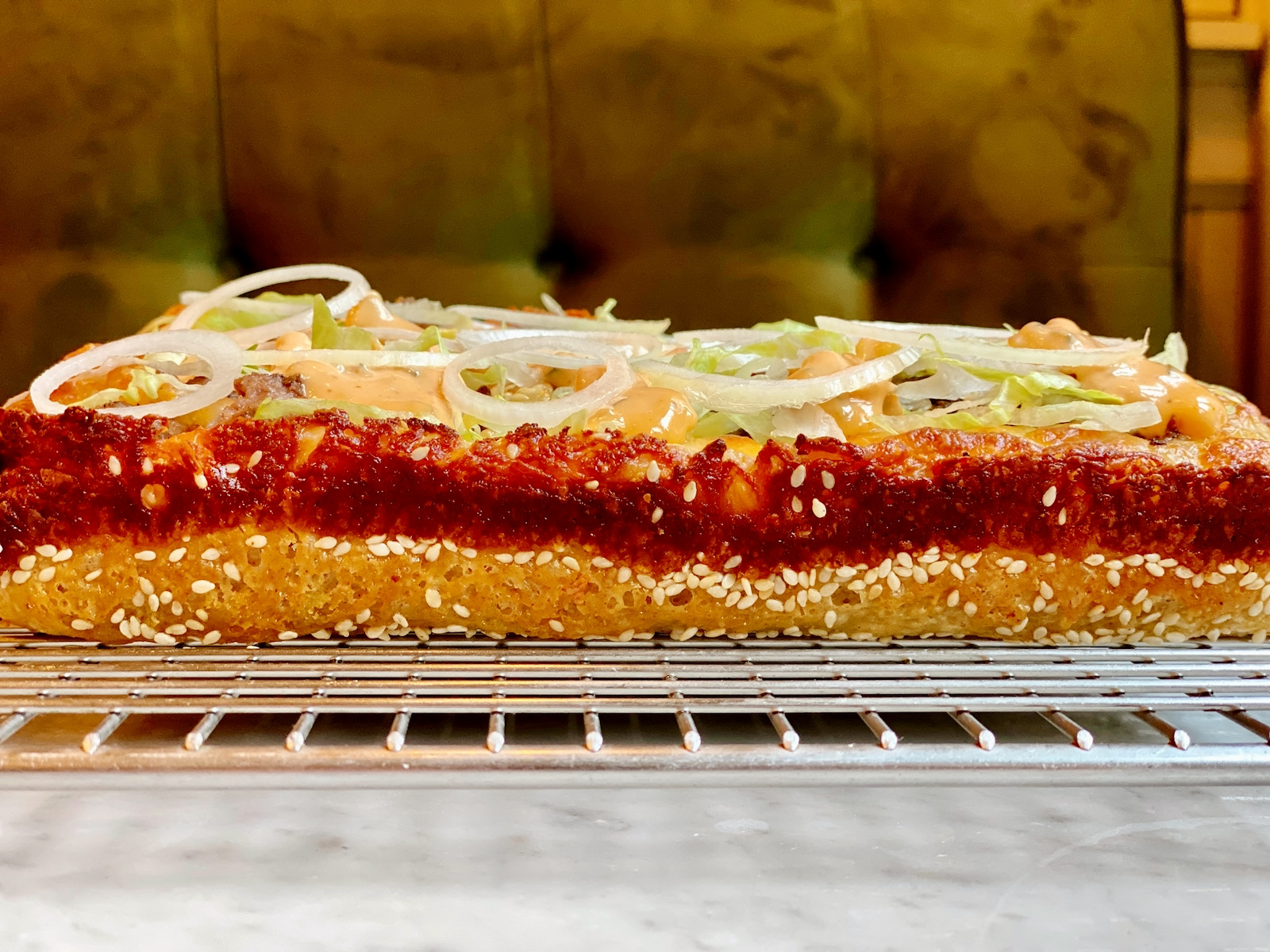