Long after the live music went silent, the former Schlitz tied-house tavern on Humboldt and North that had been home to a number of rock and roll clubs, has been listed for sale.

Long after the live music went silent, the former Schlitz tied-house tavern on Humboldt and North that had been home to a number of rock and roll clubs, has been listed for sale.

The condition of the building is rough – a portion of the east facade brick veneer collapsed years ago and remains unrepaired – but David Misky of the city's Redevelopment Authority has hope it can endure. 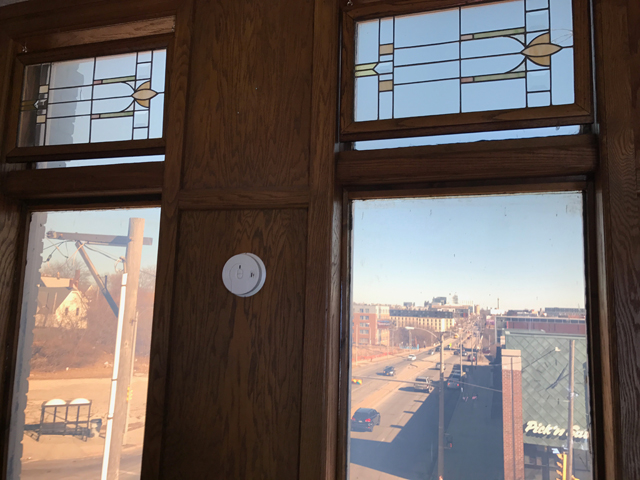 Two views from the top floor of the building. 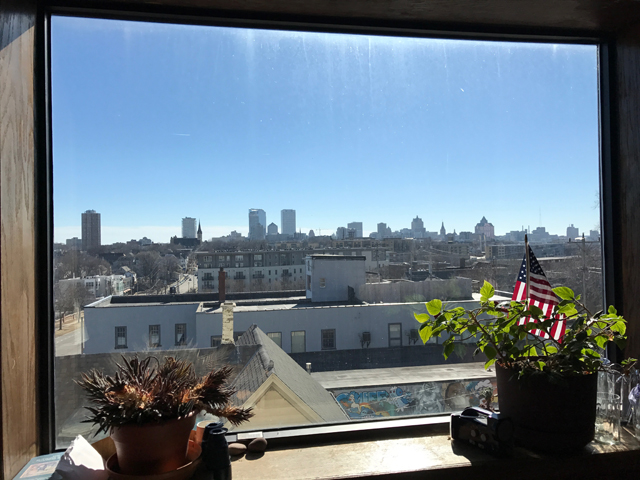 "The survival of the building could go either way but we think it can be saved," he said. "Hence the listing; the RFP is trying to save the building. It will have to be a labor of love."

One of the "buyer development obligations" noted in the listing is for the restoration of the building "in accordance with historic preservation guidelines in a timely manner."

Among the permitted uses for the property, according to the listing, are "restaurant, retail, office, business/food service, residential, etc."

Built by Schlitz in 1890, the high profile corner building, which once had a dome atop its turret, was once a tied-house. It was designated a historic property by the City of Milwaukee in January 2000. 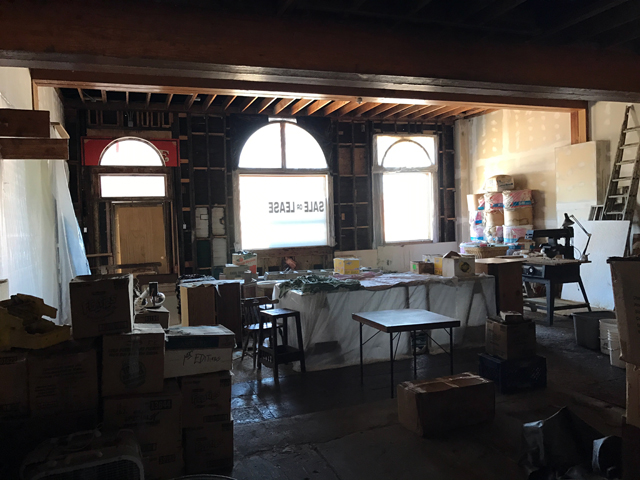 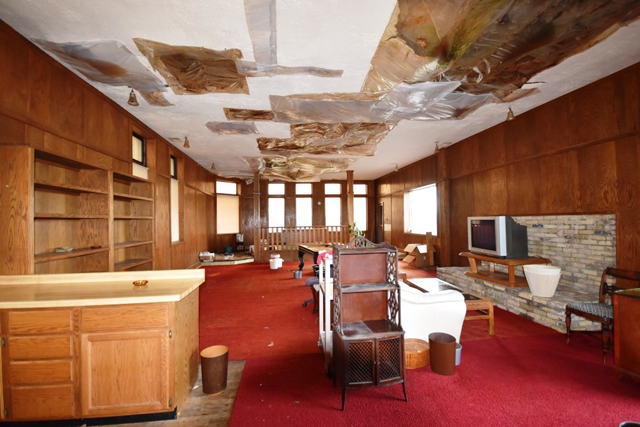 Two views of the upstairs. (PHOTOS: City of Milwaukee) 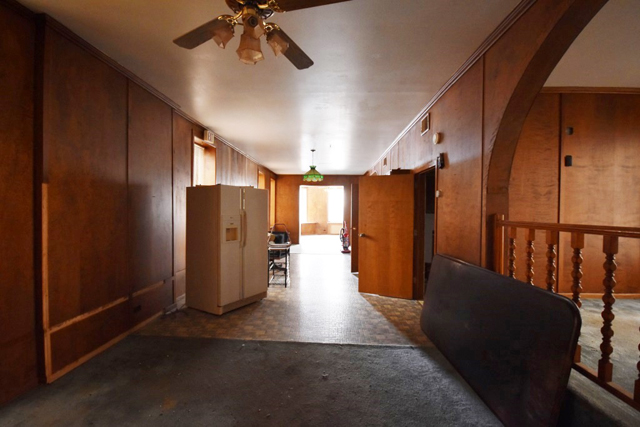 Damian Zak operated as Zak's beginning in 1975. Later, it became The Spruce Goose, Kilroy's Tavern and The Hot Spot before it closed, seemingly for good, in 1992.

The third floor was originally a hall but has served as an apartment in more recent years. 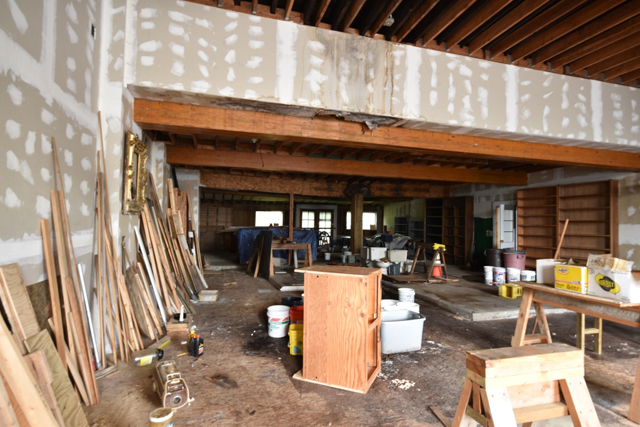 Two more photos of the room that once housed the bowling alley and later hosted bands.
(PHOTOS: City of Milwaukee) 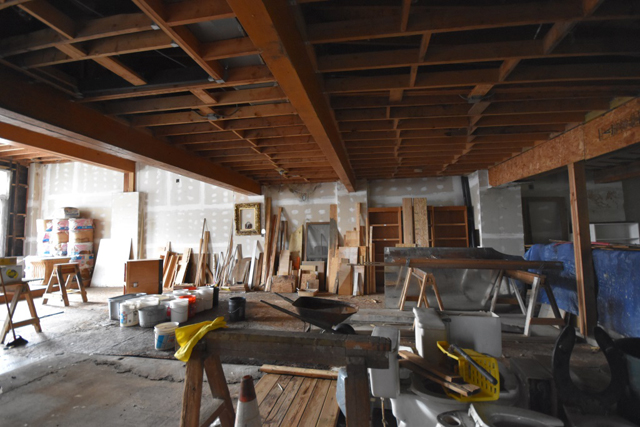 The turret had a conical "hat" until 1942, and a pair of decorative candlelight flames on the east facade were also removed. The bowling alley, which was in the southernmost part of the building, where the rock and roll bands used to play is also long gone.