Sometimes, a little waiting - and maybe a little timing - is all it takes. Just ask Lincoln and Lilith Fowler, who still have photographs they took of each other outside the former firehouse at 1945 N. Bartlett Ave. 20 years ago on their fridge. The Fowlers bought the 1886 building earlier this year.

Sometimes, a little waiting – and maybe a little timing – is all it takes. Just ask Lincoln and Lilith Fowler, who still have photographs they took of each other outside the former firehouse at 1945 N. Bartlett Ave. 20 years ago on their fridge.

The Fowlers bought the 1886 building, designed by fireman/architect Sebastian Brand as quarters for Ladder Co. No. 5, earlier this year for $450,000, according to City Assessor's records. 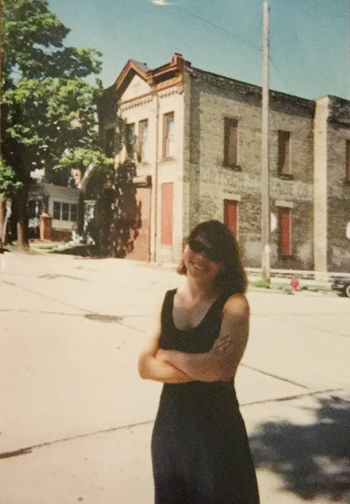 "We tried to buy it from Kortsch 20 years ago," says Lincoln Fowler, who co-founded and co-owns Colectivo Coffee. "Now 20 years on we have a second kick at the cat."

The Fowlers plan to finish converting the two-story building to a residence for their family.

The High Victorian Italianate firehouse is much like many others in town, but has held a particular fascination for East Siders for many years, despite the fact that Engine 5 moved up Bartlett Street to the corner of Park Place in 1914 and the firehouse then became an athletic club and, in 1924, a storage facility for Kortsch Storage. 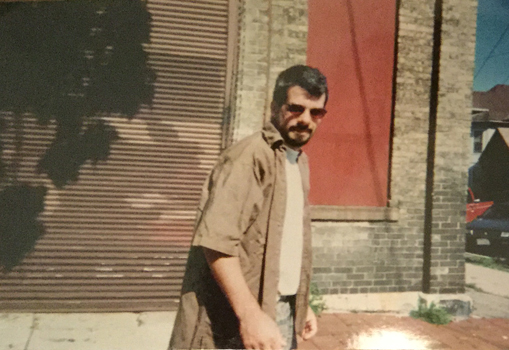 In 2017, Jalem Getz, the president of Wantable, an online retailer based in Milwaukee, bought the building and hired architect Gregg Prossen of Milwaukee's Consortium a/e to draw up plans to convert it into a single family residence.

You can see some of the renderings and floor plans here and here.

Soon after, Getz changed course and decided to sell the building and within a month, it seems, the Fowlers leaped at the opportunity to return to their dream.

It’s a good sign for the building, I think, given the Fowlers’ interest in historic preservation and historic buildings, like Colectivo’s Prospect Avenue and lakefront cafes. (Lilith Fowler is the executive director of the Harbor District.)

The couple plans to bring their project to the City of Milwaukee Historic Preservation Commission for approval in the coming months and we’ll share more information at that point.