In celebration of the resort's 25 anniversary, Geneva ChopHouse at Grand Geneva Resort & Spa, has launched a special new menu featuring elevated dishes with presentations to match.

The menu was created by Chef Nelly Buleje, who returned to the Chophouse last fall to take on the position of executive chef, and showcases elevated dining experiences with presentations to match. Think: shaved truffles, finishing sauces served tableside and a selection of brand new vegetarian offerings. 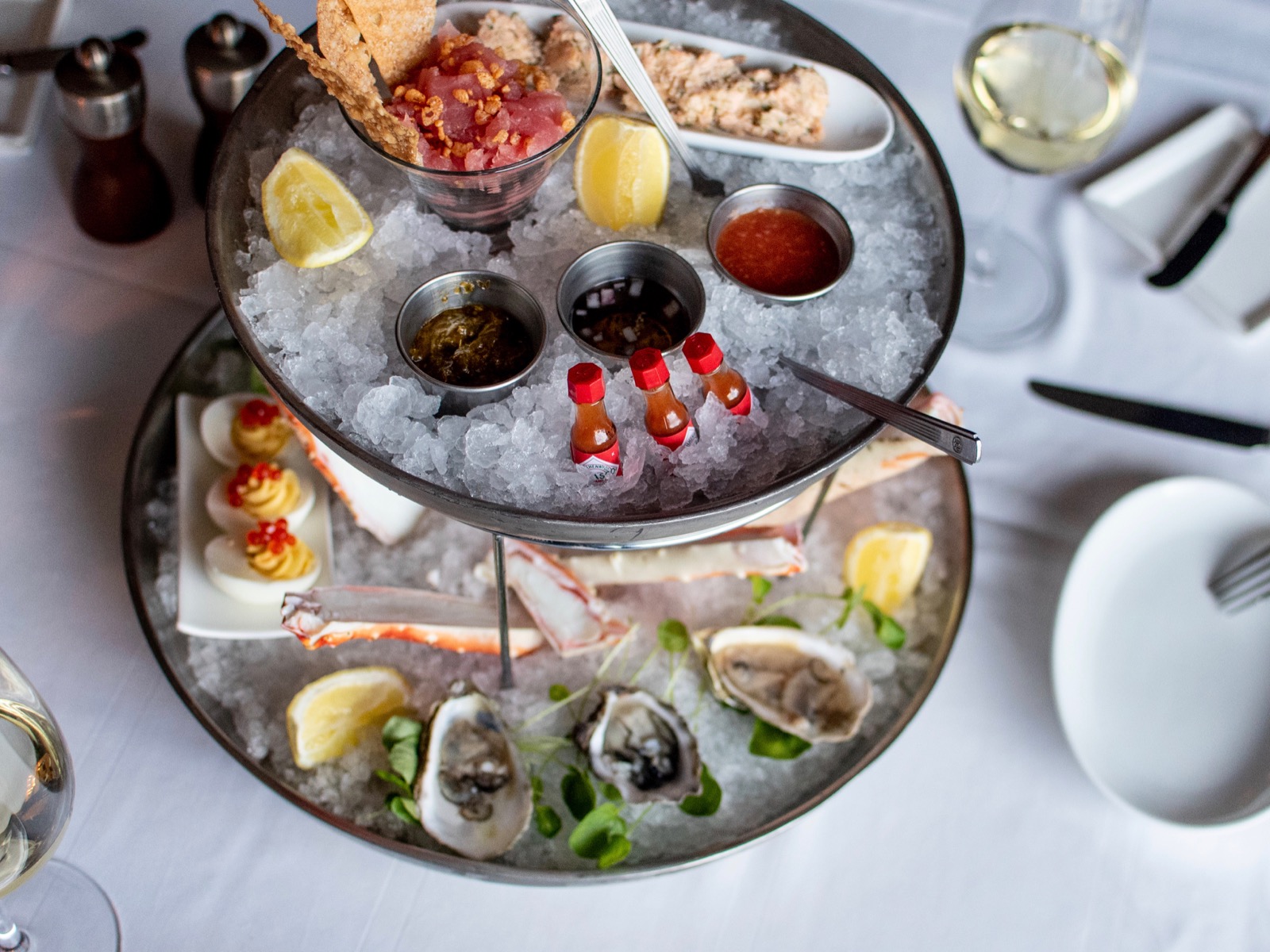 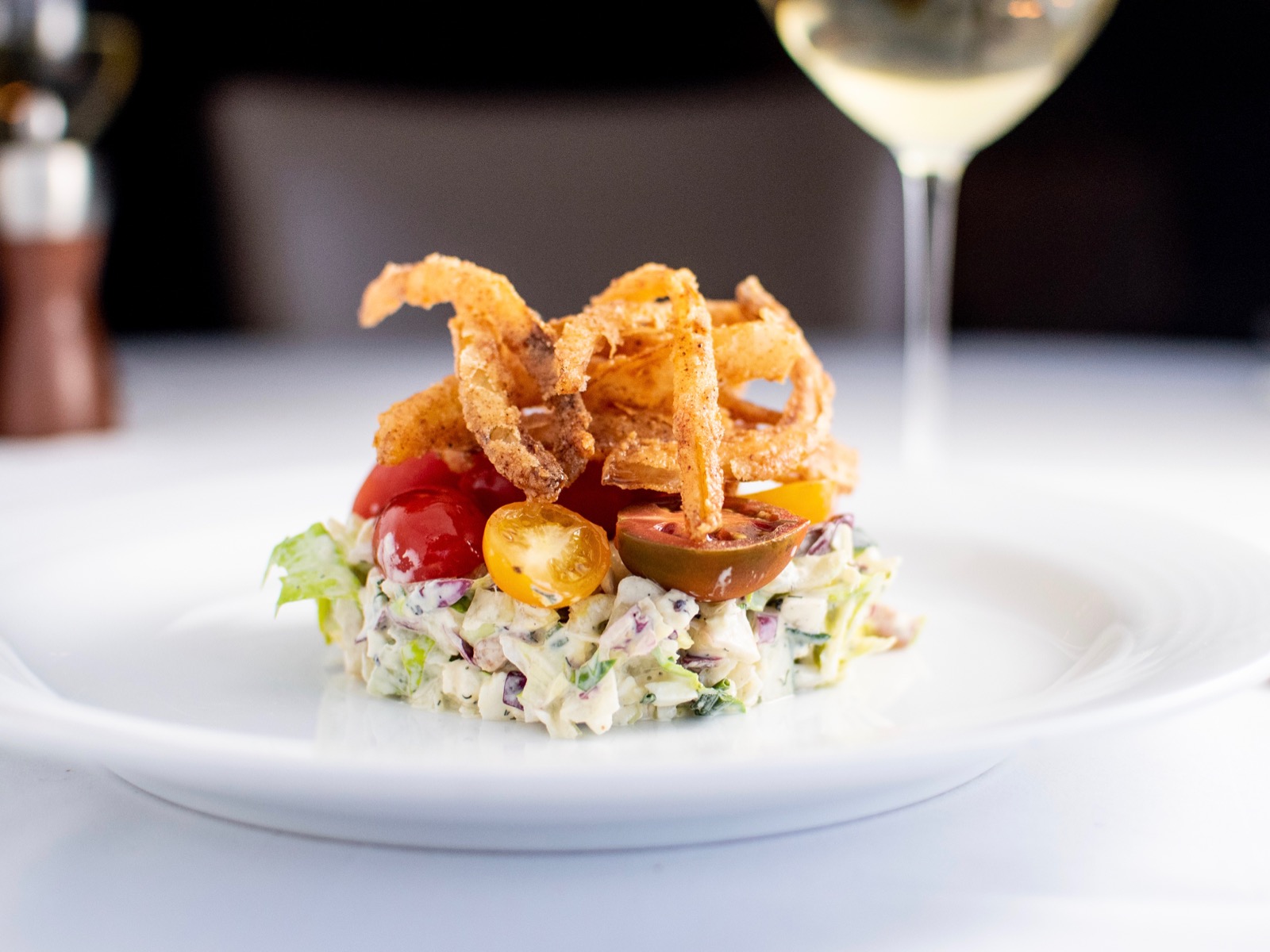 When it comes to main dishes, steak and seafood abound with selections like Vancouver Island craft-raised Skuna Bay salmon served alongside farro and quinoa tabbouleh. 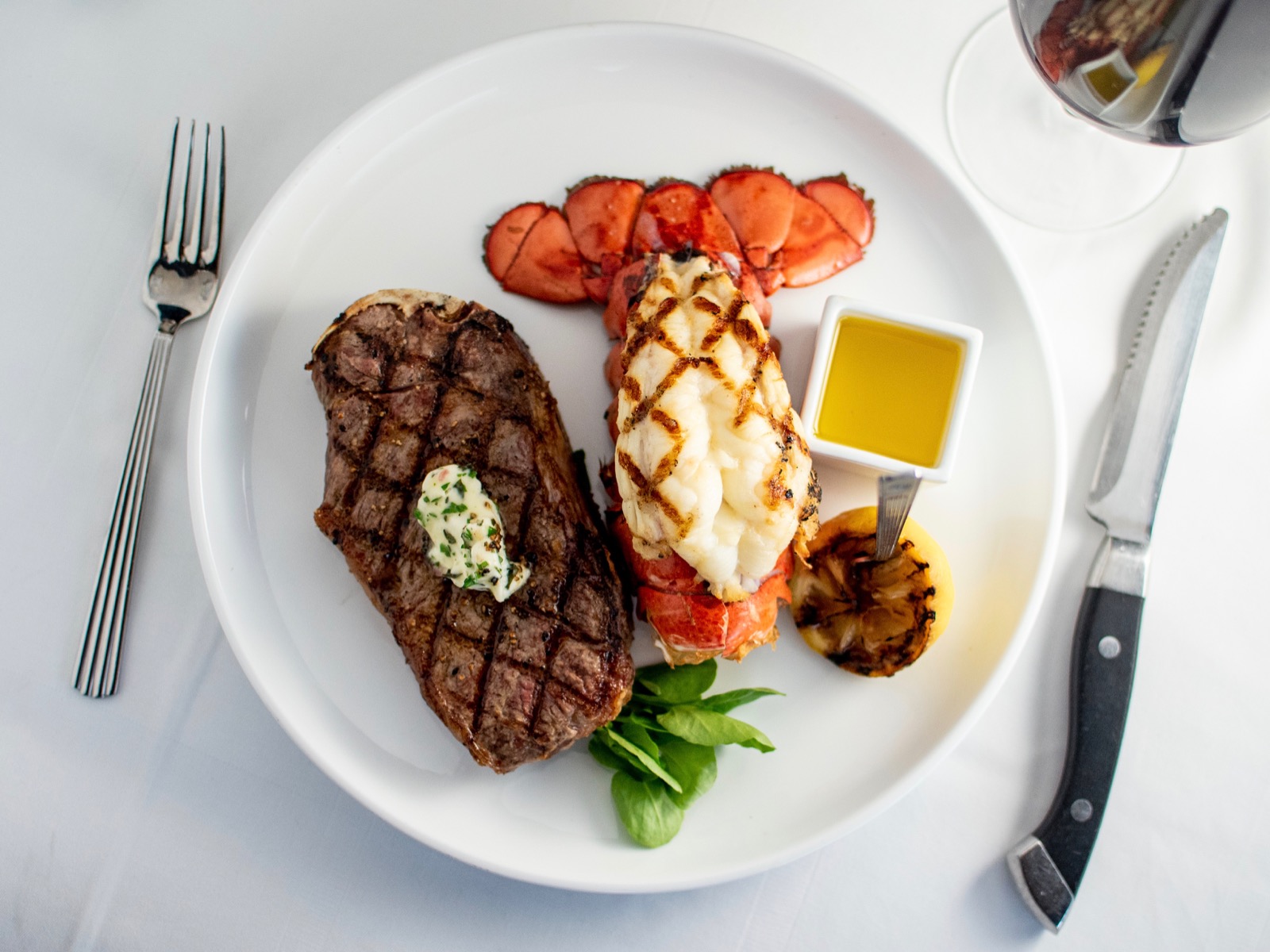 Thanks to a collaboration with Meats by Linz, Chef Nelly and staff have developed a collection of custom beef cuts aged to their specifications. That includes new prime-grade dry-aged 32-ounce Porterhouse for two and a custom cowgirl bone-in ribeye

Among the vegetarian entrees, which boast healthy Mediterranean inspired flavors, is a Buddha Bowl featuring beech mushrooms, asparagus, roasted peppers, chickpeas and warm quinoa farro tabbouleh. That’s topped off with a fried egg and chermuola. Sides like lemon-tarragon asparagus and creamed corn with mornay and parmesan round out the meal.

For more information, to make reservations or to view the complete menus at both venues, visit grandgeneva.com/restaurants.