5 national chains that could work at Grand Avenue mall

The Shops of Grand Avenue mall is negotiating a lease with a national retailer to move into the 30,000-square foot space that was formerly home to Linens 'N Things.

Big changes are in the works for The Shops at Grand Avenue, 275 W. Wisconsin Ave., which was purchased by Brooklyn real estate investor Alex Levin last year.

Recently, The Business Journal reported that the mall is negotiating a lease with a national retailer to move into the 30,000-square foot space in the Plankinton Arcade that was formerly home to Linens ’N Things.

This is particularly good news considering the mall’s struggles over the past decade and it got us thinking about five retailers that would best fill the large space. What would you like to see in the space? (It’s not large enough for an IKEA, otherwise that would have topped our list.)

A quality, affordable grocery store would do well in the neighborhood. Plus, the Downtown population deserves easier access to fresh food, addictive snacks, interesting and tantalizing ethnic appetizers and, of course, bottles of Two Buck Chuck. (Photo: Wikimedia Commons) 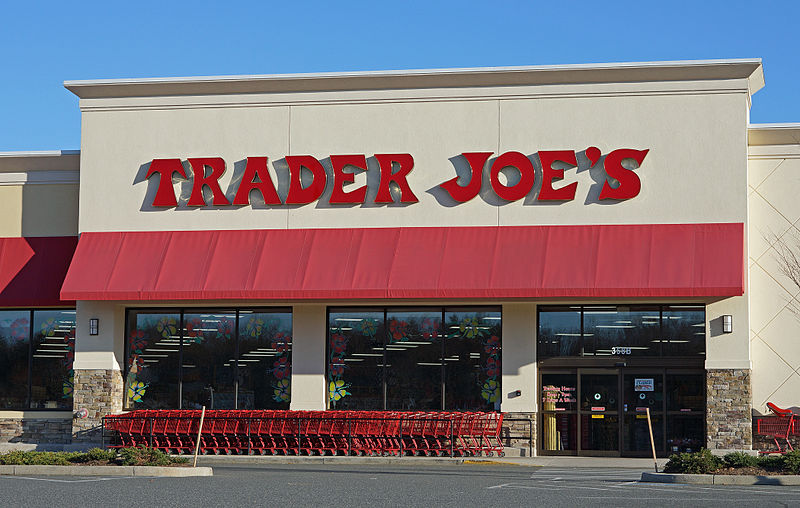 For people living and working near Downtown, not having to drive out to the ‘burbs for new electronics would most likely be a welcomed addition. 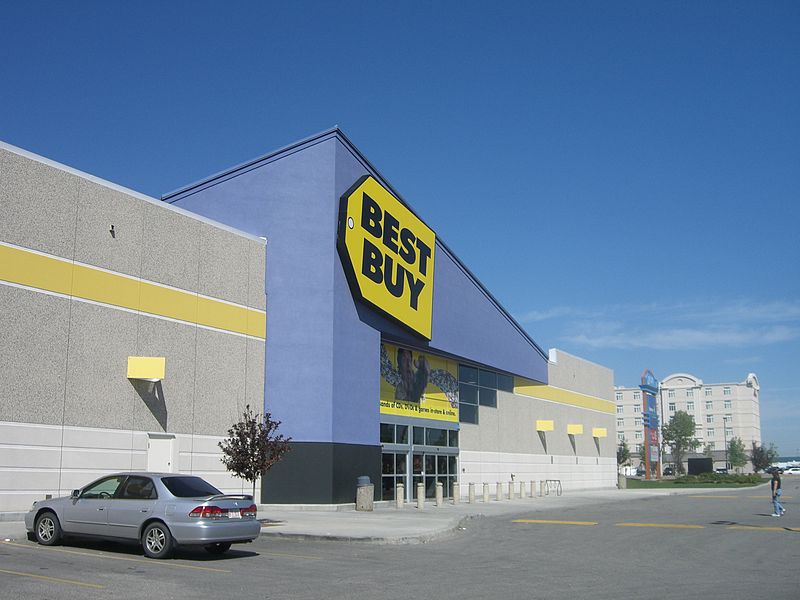 Just think: you could buy a canoe and paddle off to a variety of local bars with slips in the same day. 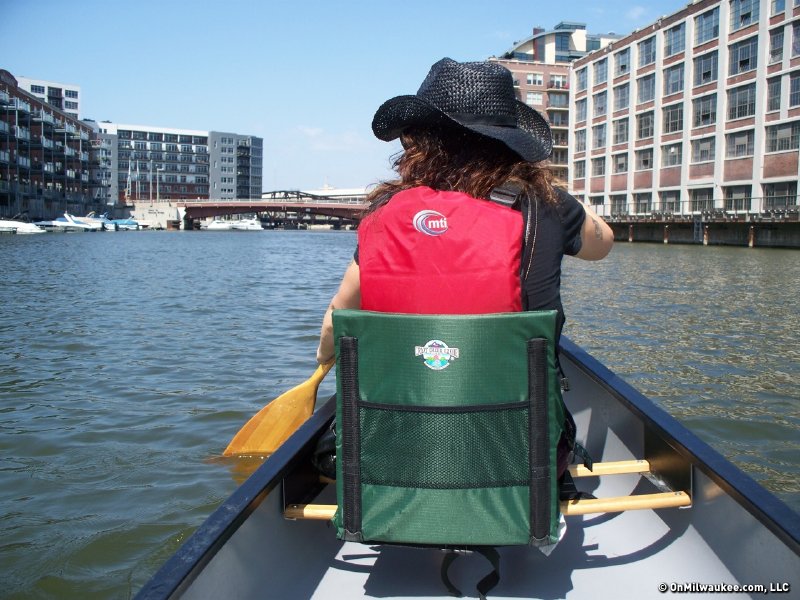 The Wauwatosa DSW at The Mayfair Collection is always bustling and people are going to wear footwear for the foreseeable future, so a shoe emporium just makes sense. (Photo: Shutterstock) 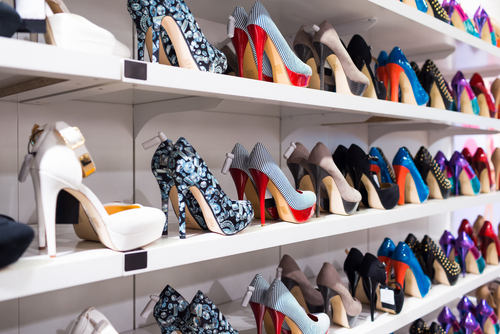 The space might be a bit snug for a Target, but we’re going to dream big and suggest it anyway. Plus, OnMilwaukee.com's Jeff Sherman has been asking for this since 2010, and cities like Chicago have Target shops located in downtown spaces.