Sheboygan, already home to one of the longest-certified Neapolitan pizzerias (Il Ritrovo) in Wisconsin, is now getting the state's first certified Roman-style al taglio pizzeria, too.

Sheboygan, already home to one of the longest-certified Neapolitan pizzerias (Il Ritrovo) in Wisconsin, is now getting the state’s first certified Roman-style al taglio pizzeria, too.

The restaurant is open beginning today, but for carryout only until July 6.

Harry's Pizza Market, which will serve lunch and dinner daily (except Sunday) from 11 a.m. until 8 p.m., is located in the former Harry’s Diner. 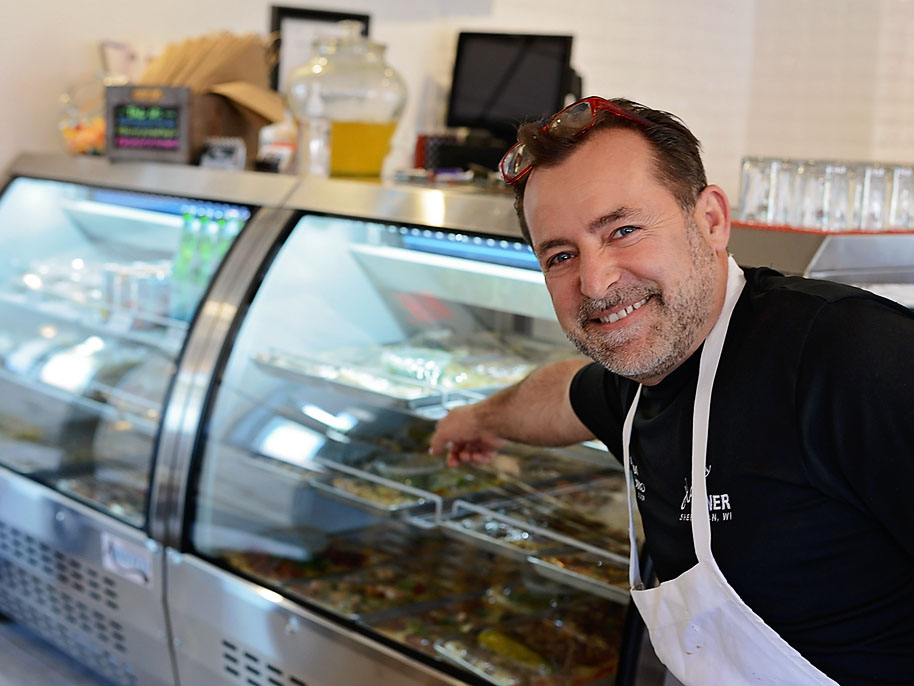 Pizza al Taglio is a Roman specialty baked in rectangular pans and sold by the slice.

The dough is fermented for as much as 96 hours before being cooked three times and ultimately cut with scissors.

Harry’s has been certified in Roman al Taglio Pizza by Roman Pizza Academy, in Miami, where Al Latifi and his nephew Adrian Latifi took a week-long, full-immersion course last year.

Al became one of the first 100 American chefs to receive certification, and one of only two in Wisconsin, and has purchased special tools and equipment to make the pizza in an authentic way.

Latifi, who also own’s Harry’s Prohibition Bistro, which focuses on Neapolitan-style pizza, in Sheboygan, has been testing out the pizza on diners at that restaurant in the meantime. He announced plans for the pizza restaurant on April 1. 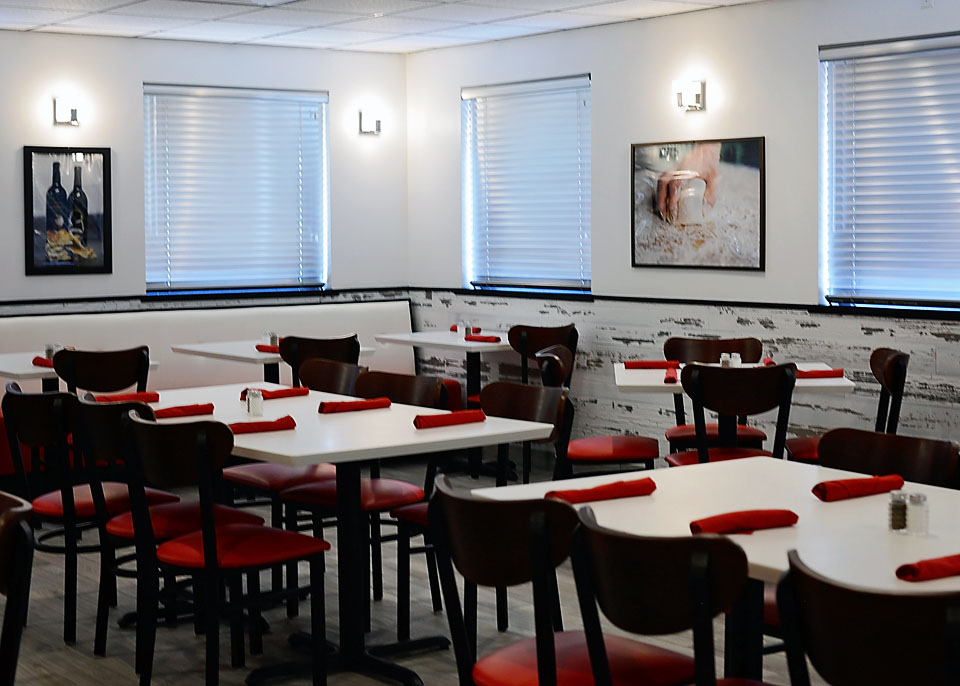 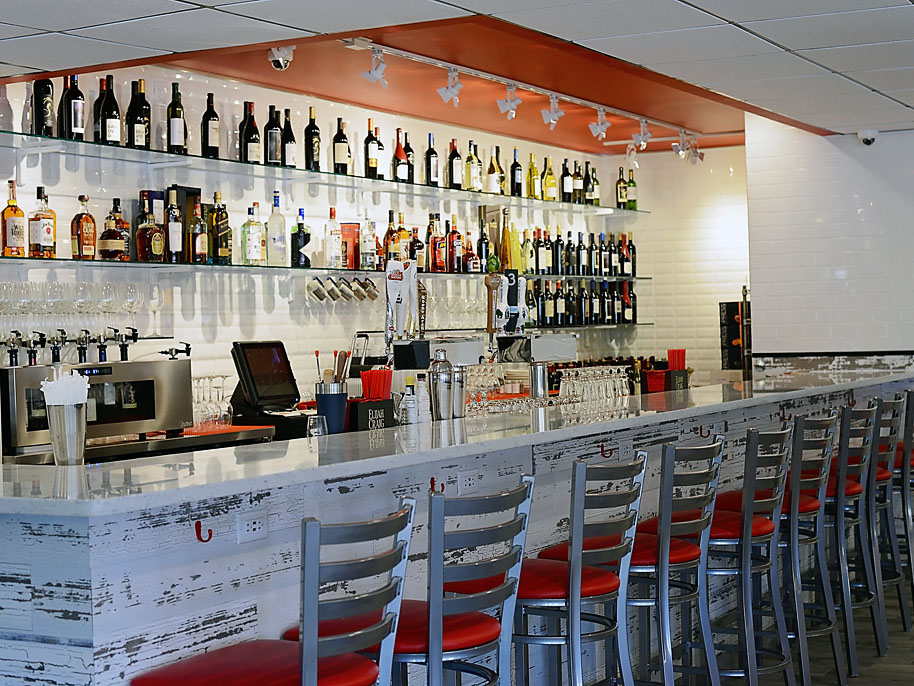 Among the featured pizzas at the restaurant will be a puttanesca with hot soppressata, calabrese peppers, garlic, olives, mozzarella, parmesan, fresh basil and tomato sauce; and one with walnuts, mushrooms, fontina cheese, cream cheese and walnut puree.

In addition to pizza, the restaurant will serve a Friday fish fry, as well as appetizers, salads and desserts. It will also have a full bar, wine list, cocktails, craft beer, its own house-made Orangecello and non-alcoholic beverages.

Pizzas will be available to-go and for delivery, too, and plans to sell bake-at-home pizzas, too, for $10 each. There is also a market area selling Italian groceries and wine.