This week I wrote about hazelnuts in yummy desserts. Today, it's all about yummy beers and some collaboration brew projects that support good causes.

Yesterday, I once again sang the praises of my favorite tree nut: the sweet and nutritious hazelnut, which pairs so beautifully with chocolate, as these examples prove.

Coincidentally, there has been a bit of hazelnut beer news in Milwaukee this week, too. 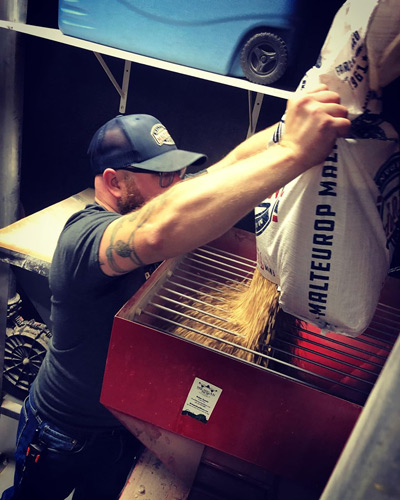 A bunch of folks from Neenah's Lion's Tail Brewing Co. and West Milwaukee's Malteurop Malting Co. were at The Explorium Brewpub at Southridge Mall on Wednesday working with The Explorium team on brewing a collaboration beer. 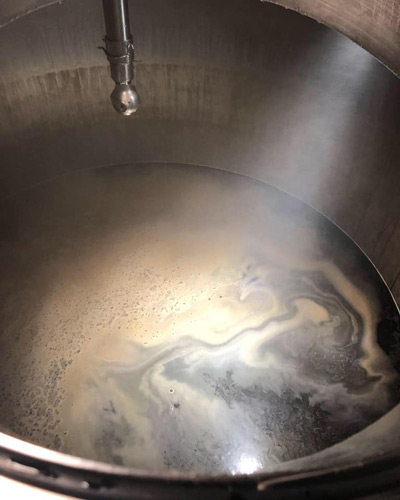 "It will be released in the month of November and will benefit the Movember foundation," says Malteurop's Nicole Ciske, whose is married yo Kyle and whose brother Eric Henzel is the GM at Lion's Tail.

"Each brewery and select accounts in the area will serve the beer to raise money for the cause. The is a yearly collab between the two breweries and the first year Malteurop has joined in by donating the malt." 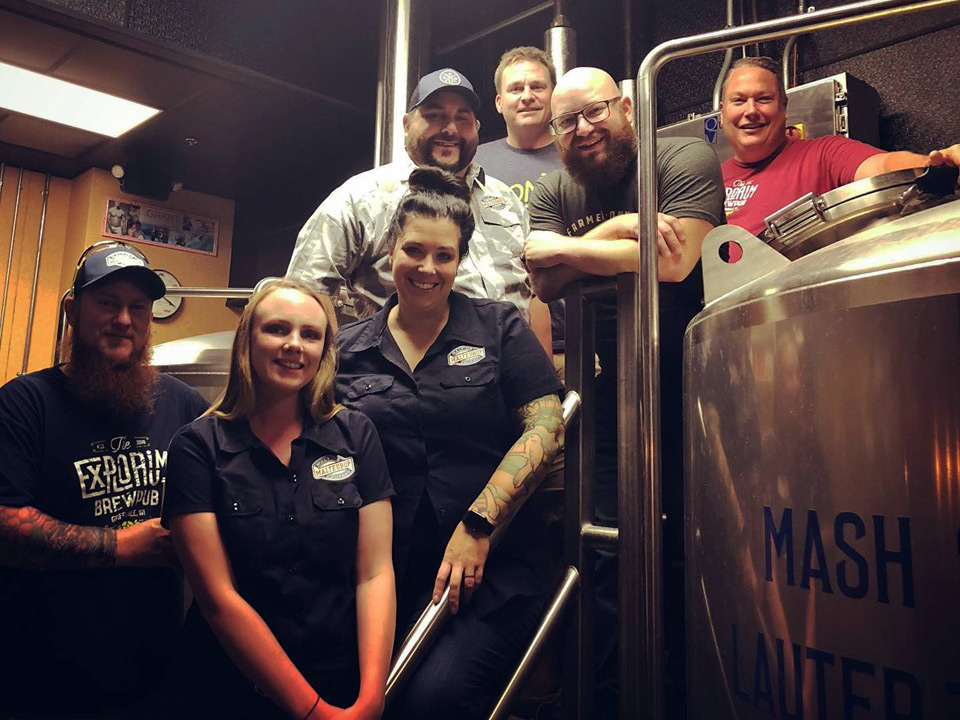 And then, from the lovely folks at Third Space Brewing, comes this...

In other collab news (sorry, no hazelnuts here), Riveredge Nature Center is working with Cedarburg's The Fermentorium on Watershed Moments, a golden ale that celebrates the Milwaukee River Watershed and that will benefit the center's environmental education and conservation work.

The beer will be launched at The Fermentorium on Friday, Nov. 8 between 4 and 10 p.m.

"A Golden Ale was selected because it struck us all as a great metaphorical beer for getting outside and enjoying a refreshing beer while paddling in a canoe or relaxing," says Riveredge's Ed Makowski. "That crisp, easy-drinking variety of beer really spoke to the past few decades of water improvement that have taken place in this area.

"Our entities have discussed collaborating in the past, one possibility was a maple porter or stout using maple syrup tapped at Riveredge, but that seemed like much too heavy of a brew to highlight the improving health of the watershed. As much as I love dark beer, too, we certainly hope nobody looks at our shared waterways and announces, 'Yep, definitely a porter flowing between those banks'."