Two years ago, Sherri Sottile and Scott Orcholski opened Sottile's Pub, a corner bar in Cudahy, and have been hard at work ever since.

Two years ago, Sherri Sottile and Scott Orcholski opened Sottile’s Pub, a corner bar in Cudahy, and have been hard at work ever since. The building, which formerly housed Club Bagdad, was in need of extensive renovations – plus the couple wanted to add a kitchen.

"So the projects have never stopped," says Sottile.

After major remodeling and more to come, Sotille’s (pronounced So-Teal’s) still very much looks and feels like a classic corner tavern, but it’s fresher, cleaner and updated. Originally, there were two apartments adjacent to the bar, but one was renovated and the other gutted to make room for a future food prep area.

"The plan is to eventually be a bar and an Italian restaurant," says Orcholski, who holds a degree from MATC’s culinary program and spent many hours in the kitchen with his father-in-law, Pete Sottile, learning his secret sauce recipe. He is also the namesake for the business.

Currently, Sottile's serves locally-made Luigi's Pizza. "I know OnMilwaukee did a best frozen pizza story and you gotta add ours. It's the best frozen bar pizza out there. Believe me, we tried them all," says Orcholski.

For now, the bar serves the usual taps and shots along with a solid selection of craft beer. They also have an extensive wine list, which will someday pair with the food, and host wine tastings. The next wine tasting is Saturday, July 20. 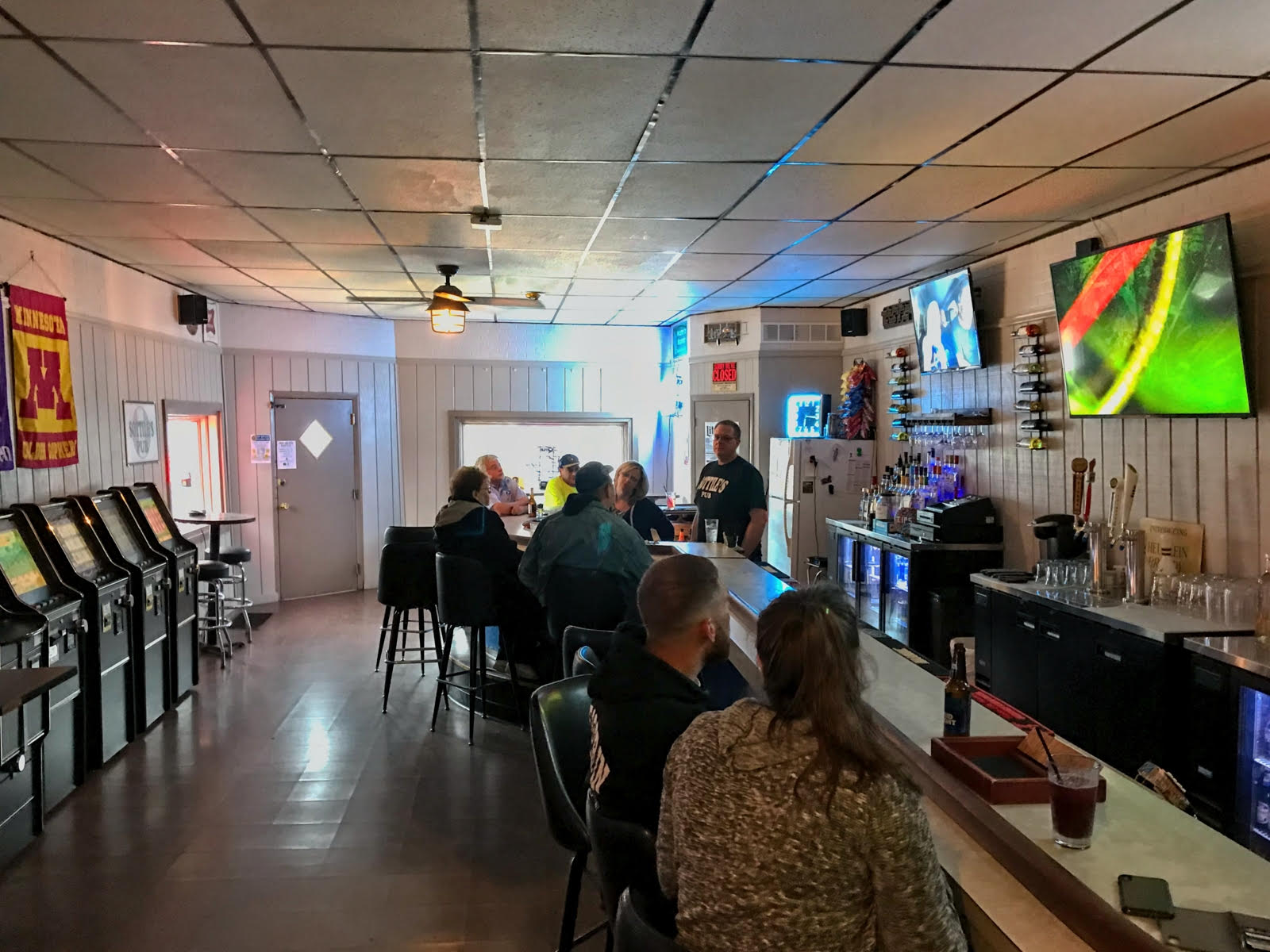 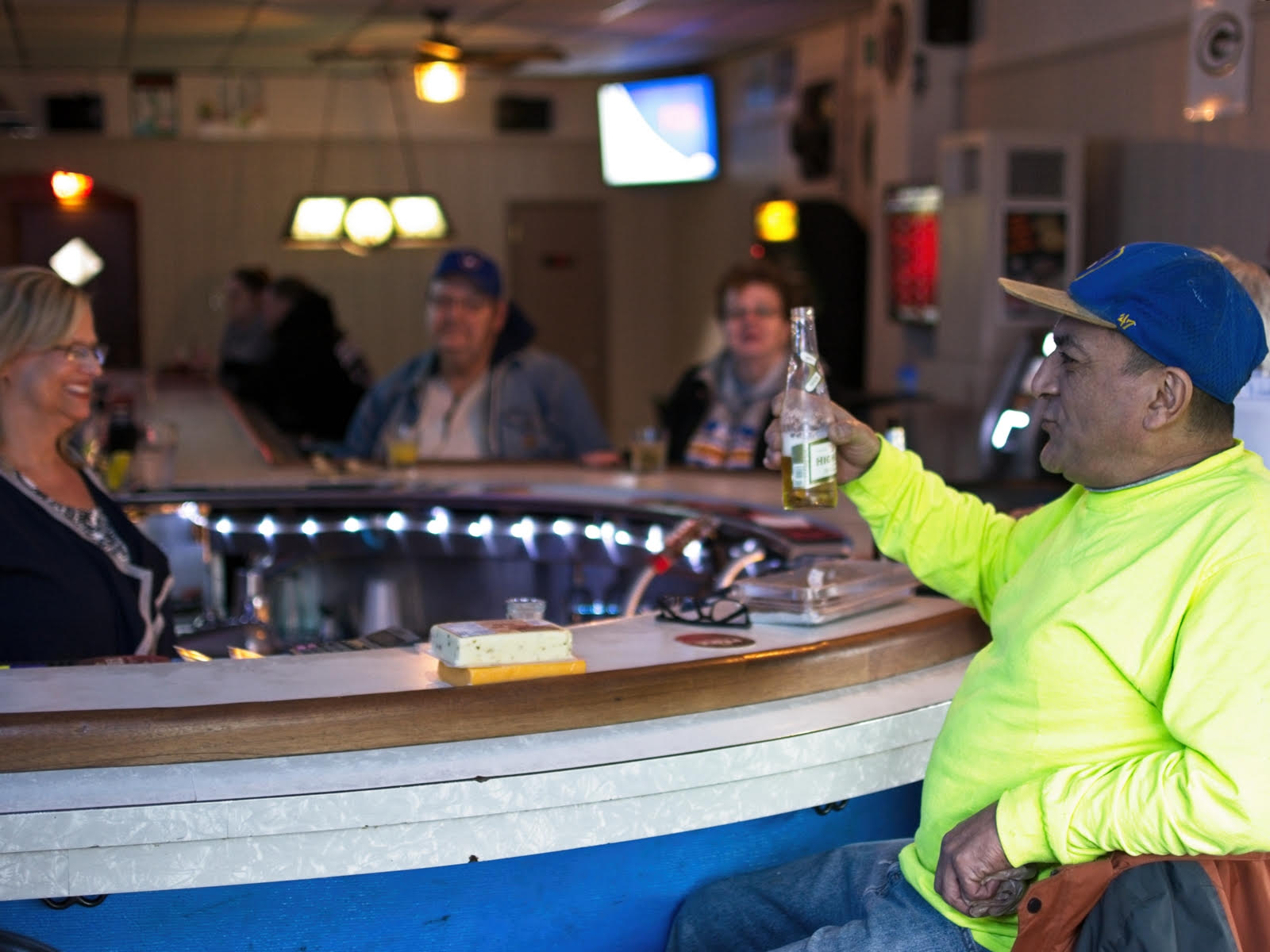 The Silverstrike Bowling game is one of the bar’s biggest attractions. Sotille says they removed all of the video games when they took over the space, but the customers missed the game so much they brought it back and formed what is now a 20-person bowling league. 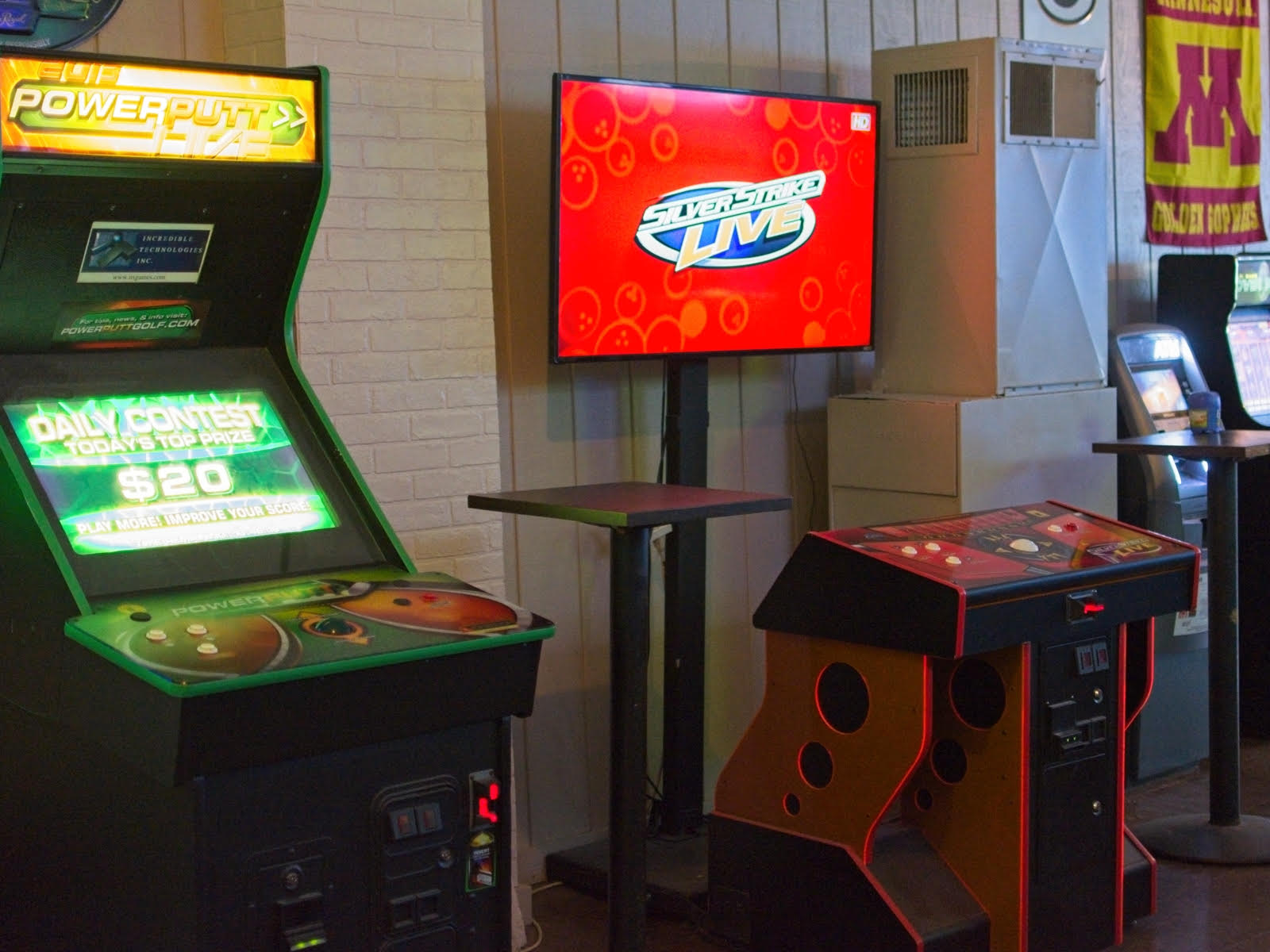 The couple grew up on Milwaukee’s East Side and have known each other since childhood. Sottile grew up on Brady Street and spent a lot of time inside Listwan’s, now Malone’s, because the owners were family friends. Sottile attended the church nearby, Three Holy Women  (then Holy Rosary), where her dad was in charge of the neighborhood-famous spaghetti dinner – featuring his coveted sauce – for many years.

The two became romantically linked in 2009 and were married this past December.

"Family is the most important thing to us in the world," says Orcholski. 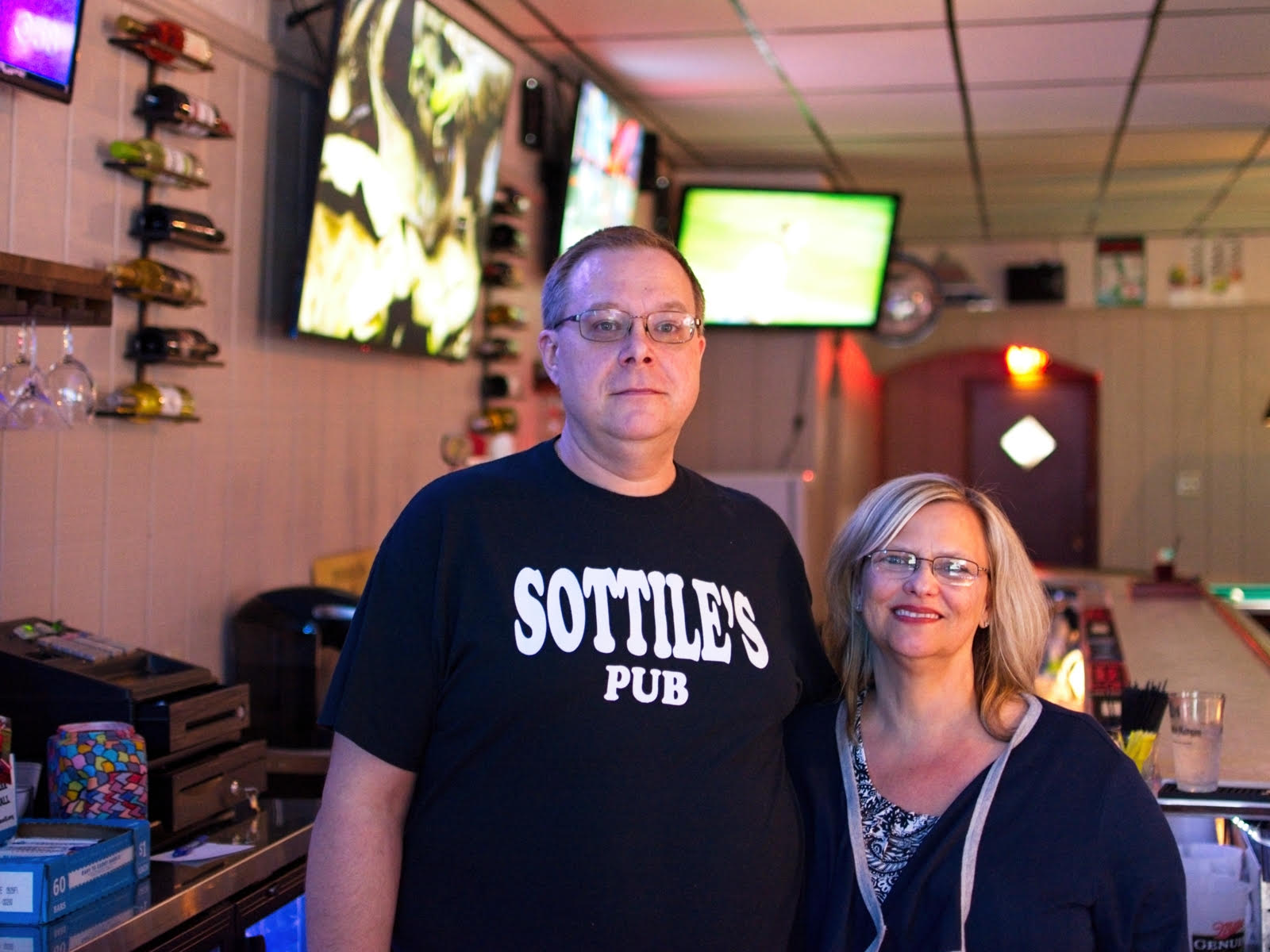