Ever get a craving for a hot dog while you're out running errands? Maybe you're picking up salt for the driveway or buying a gallon or two of paint for that new rec room? Well, a good number of people apparently do.

Ever get a craving for a hot dog while you’re out running errands? Maybe you’re picking up salt for the driveway or buying a gallon or two of paint for that new rec room?

Well, a good number of people apparently do. And it fuels the fire for a hidden gem of a hot dog stand located just inside the exit doors of the Grover Heights Home Depot at 4155 N. Port Washington Rd. 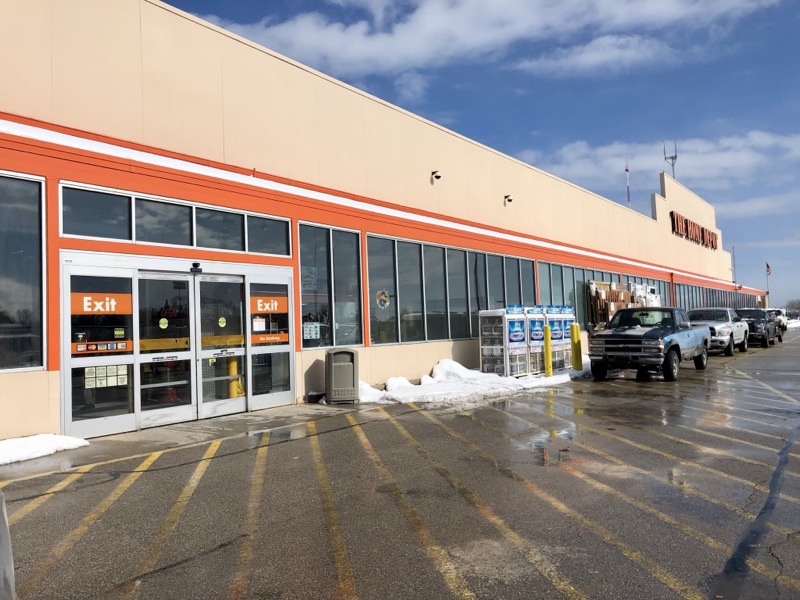 It's not the only Home Depot to have a built-in hot dog stand; in fact a quick search on either Google or social media will enlighten you quickly about the unexpected combination of hot dogs and home improvement centers. In fact, some Home Depot-based hot dog carts – like this one in Pomona, California – even have Yelp listings and reviews from avid hot dog eaters.

The Grover Heights stand, which is owned by Conley Shirley, offers a small menu which includes all beef hot dogs, jumbo dogs, Polish sausages and bratwurst along with nachos, beverages and cold ham or turkey sandwiches. Sometimes it also offers chili dogs and tamales.

If you’re exiting Home Depot, it’s pretty hard to miss. For one, there’s usually a line, and sometimes (this weekend, for instance), the line can extend through the vestibule and out the door. If not that, customers’ eyes are likely to land upon the flashing sign that says "Eisenberg Beef Hot Dog" just above the ordering counter. 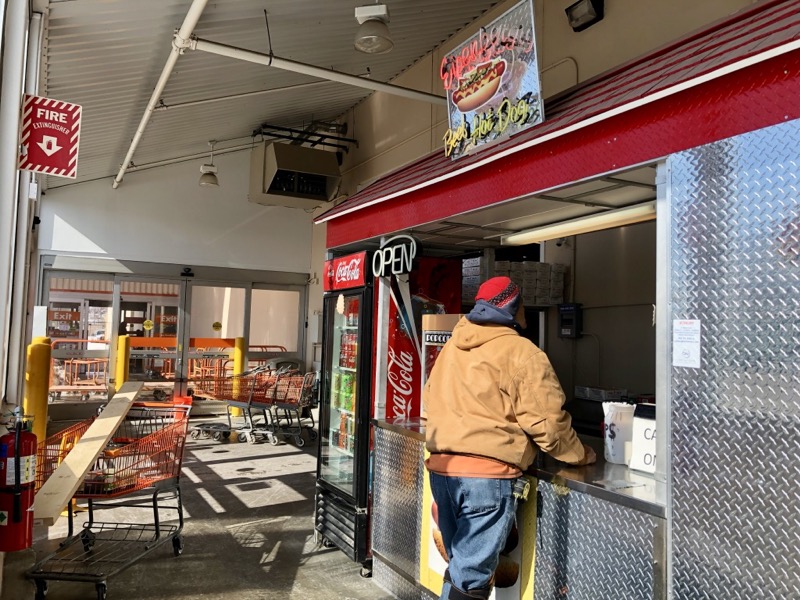 Yordanis Estrada, who has worked the stand for the better part of the last decade says the stand does a healthy business, with the most popular item being the Chicago Dog, run through the garden with yellow mustard, "neon" green pickle relish, onions, tomato, a pickle spear, two sport peppers and a dash of celery salt. The combo will set you back a whole $2.50. 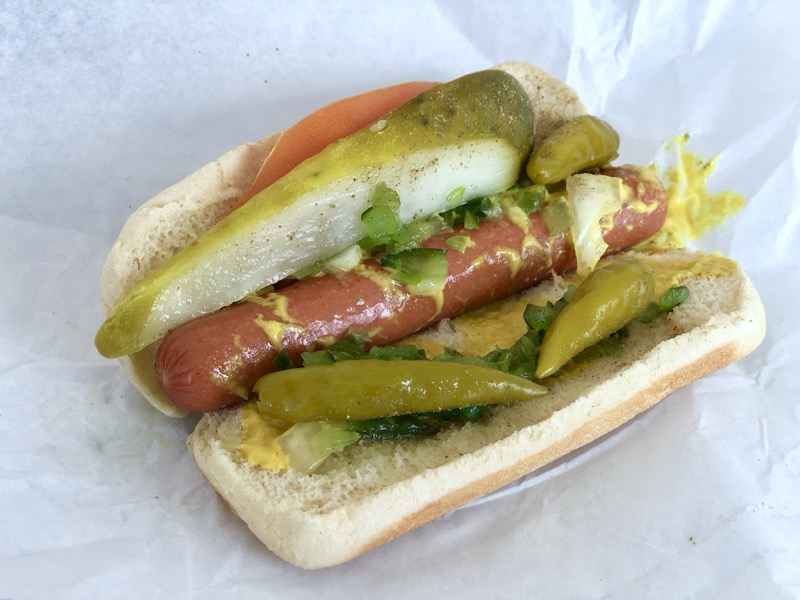 The stand attracts not only customers of Home Depot, but also a loyal following of customers who live or work in the area. Among them is Mathew Degley, who’s been frequenting the stand a couple times a month for about three years.

"They’ve got the best hot dogs in the city right here," he says, noting that his usual order consists of two Polish sausages loaded with "everything."

Of course, whether they’re the best dogs in the city really doesn’t matter much. If you're stocking up on lumber or hunting for a new fridge or bathroom faucet ... and you happen to be hungry, there’s nothing quite like a #HomeDepothotdog.

Craving fried chicken? You can get some of the best in the city at ARIA

The plot chickens: HotWax adds game-night-worthy wings to the menu