How the Brewers were built

OnMilwaukee.com took a look at how exactly the Milwaukee Brewers have managed to become one of the National League's most successful franchises since 2007. Included in this three-part series on "Building the Brewers" we take a look at how the club has managed the bottom line with smart spending, how difficult it really is to develop young players at the major league level and finally, how a change in the evaluation of pitching allows the franchise to take risks.

OnMilwaukee.com took a look at how exactly the Milwaukee Brewers have managed to become one of the National League's most successful franchises since 2007. 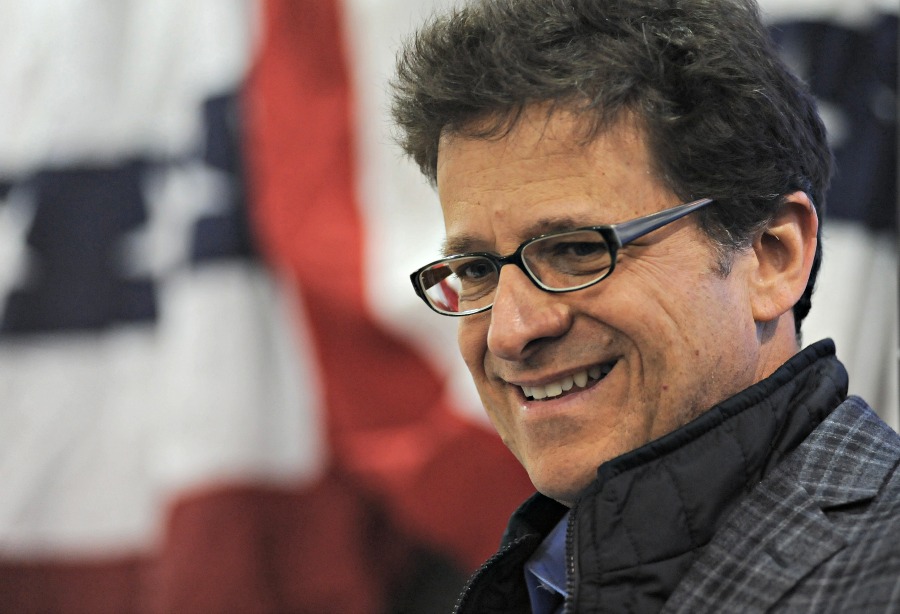 We take a look at how the organization has fielded a competitive team despite revenue constraints, and the future concerns the team has regarding regional television contracts.

Part 2: Development can be a tough on a player 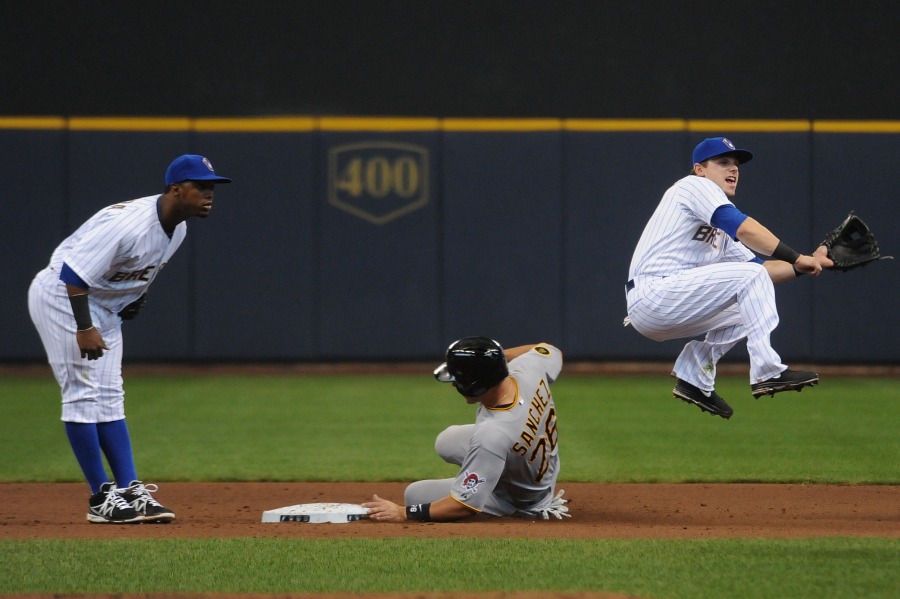 We take a look at the mental effect the organization's development model has had on some of its players. The Brewers have been cycling prospects through its roster on a yearly basis for the better part of the last decade, but everyday jobs aren't easy to come by. So, young players like Scooter Gennett, Logan Schafer and Tyler Thornburg have had to shuttle between Milwaukee and the minor leagues and be forced to learn how to become major leaguers while performing in a different role than they've been accustomed to. It's not an easy task. 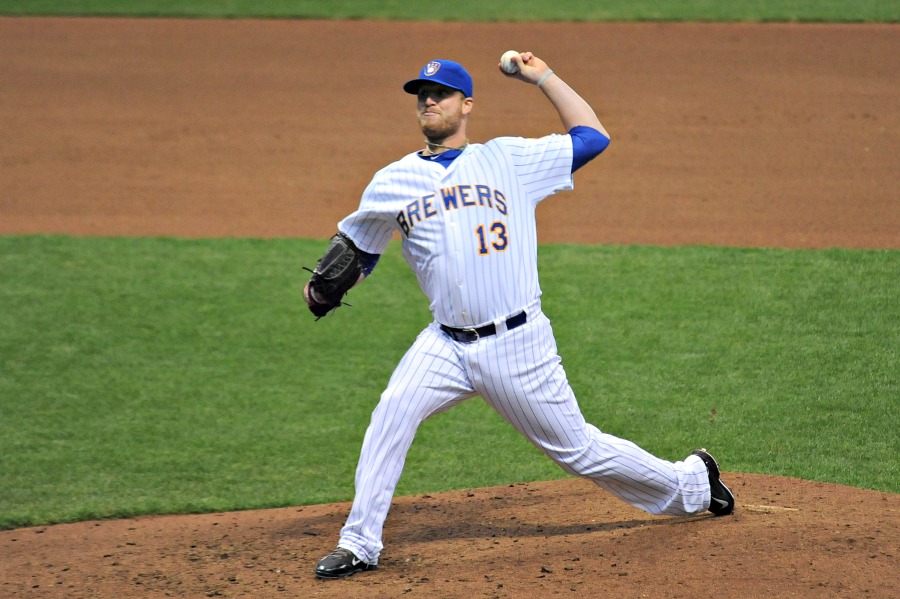 We look at how the Brewers changed its development model in regards to pitching (and what they look in terms of acquiring it, like lefty Will Smith (above), and how the addition of Rule 5 draftee Wei-Chung Wang is its biggest test.