It's been more than a decade since John Duggan, Tom Coffey and Ed Stritch bought the Third Ward building at 124 N. Water St. and transformed the space from the iconic M&M Club to The Irish Pub.

It’s been a decade since John Duggan, Tom Coffey and Ed Stritch bought the Third Ward building at 124 N. Water St. and transformed the space from the iconic M&M Club to The Irish Pub.

Duggan says he is most proud of the bar’s diverse appeal.

"It’s very much a ‘local bar’ in a Downtown environment that caters to all of the demographics," he says. "You’ll see 20-somethings mixing with people in their 60s or 70s. I’m very proud of our staff and their ability to create such an inclusive environment." 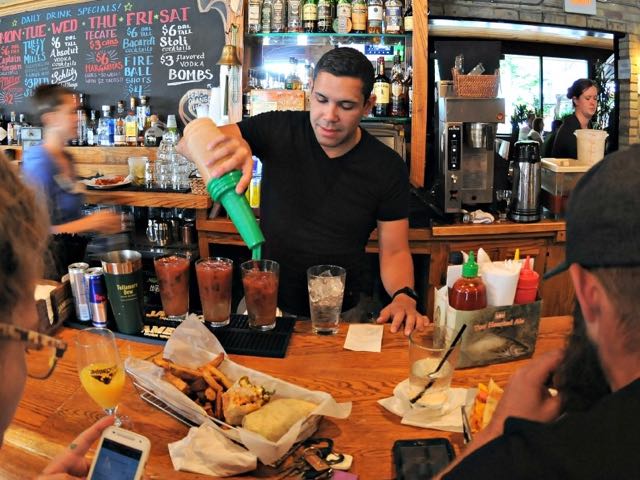 Duggan, who was born to Irish parents in England, came to Chicago to play rugby and never left the United States. Today, the Irish Pub sponsors both a rugby and a hurling team.

Food items have changed over the years, but the menu has primarily stayed committed to a mix of Irish fare like fish 'n' chips and Reubens, along with American pub fare favorites such as wings and wraps.

"Our food changes seasonally and almost everything we make is from scratch," says Duggan. "Very little comes out of the freezer and into the fryer."

Duggan says he hopes to expand the patio to the west by next season. 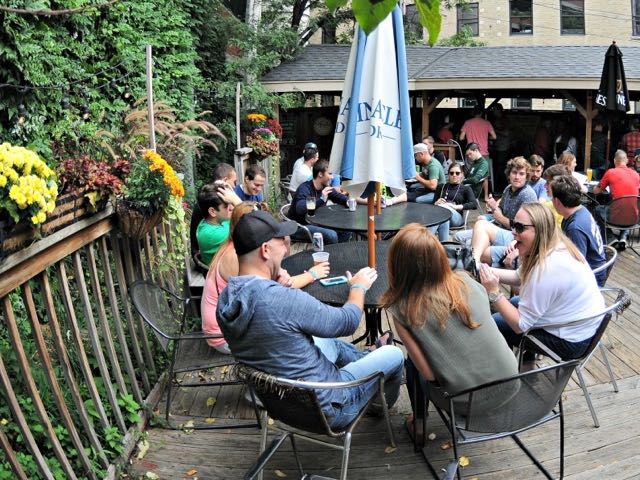 Built in 1904 as a Pabst Brewing Co. Saloon and Boarding House, Bob Schmidt bought the building in 1976 when the Third Ward was still an undesirable location. He opened the M&M Club in 1978, making M&M the first gay bar that served meals. In 1980, the patio was added, and the glass atrium was erected three years later.

The M&M Club was known for its friendly service and family-style fish fry. It was also the first gay bar to uncover its windows in 1984. Prior to that, gay clubs were boarded up and hidden from the public.

The bar’s location has an impact on its success. It's anchored on a high-traffic corner on the edge of the Third Ward and very close to the bustling Walker’s Point neighborhood.

"With the resurgence of the Walker’s Point area we have seen more foot traffic and more customers from the south," says Duggan. "The proximity of the space along with our staff’s consistent customer service has been a great mix for us." 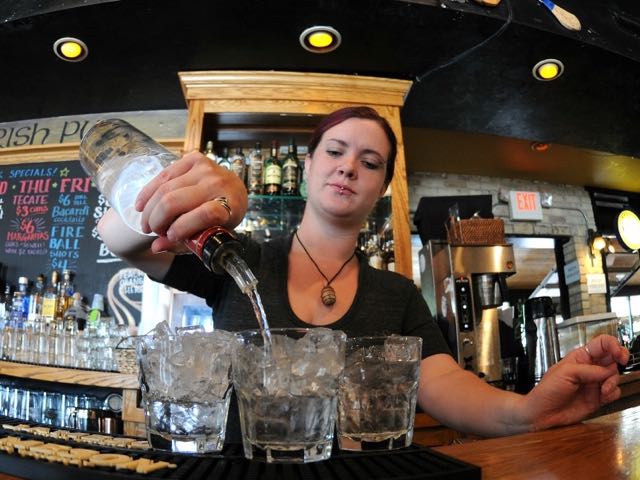