There's a secret weapon behind the whisky highballs at Lost Whale

At their worst, whisky highballs are wan, punchless, boring or (the worst) watery mess. But at Lost Whale, they've got a secret weapon that helps them serve up a complex, refreshing whisky soda every time.

The word highball might well conjure scenes from "The Great Gatsby," a novel set during the golden age of cocktails. But the highball is still alive and well in 2020, where it takes a variety of forms including the gin and tonic, rum and coke and whisky and soda (among others).

"Sometimes you just want to taste your whisky, or whatever spirit you’re drinking," says Dan Beres of Lost Whale in Bay View. "The highball is a really great refreshing take for folks who love drinking spirits neat, but want to slow it down or enjoy it in a more refreshing way."

At its most basic, the highball is a cocktail comprised of a spirit, ice and carbonated mixer. Simple, right? But the keys to a truly great highball have everything to do with temperature, carbonation and the glassware in which it is served – all of which serve to preserve flavor, control dilution and prevent your highball from becoming a wan, punchless, boring or (the worst) watery mess.

The secret behind whisky highball perfection

But watery boring cocktails are never an issue at Lost Whale, 2151 S. Kinnickinnic Ave., where they’ve got a secret weapon that ensures a perfect whisky highball every single time: A Japanese highball machine. 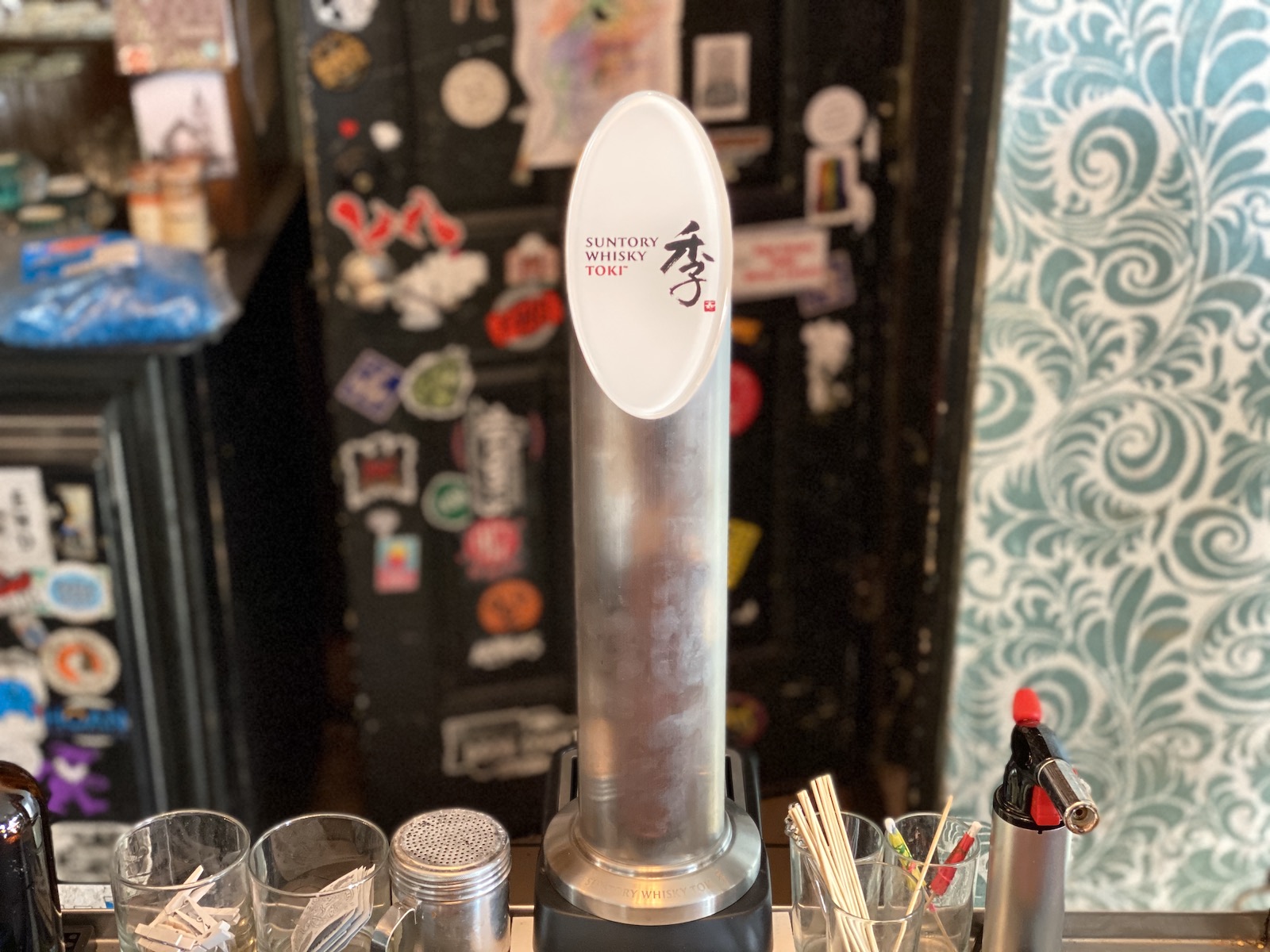 Suntory first launched the machines in Japan during the 1980s in an effort to drive demand for highball cocktails. But, thanks to Suntory’s acquisition by Jim Beam in 2014 and the subsequent release of Suntory Toki blended whisky in 2016, the machines began appearing in Japanese restaurants in the U.S., eventually making their way into cocktail bars across the nation.

"We travel a lot, and when we do, we really pay attention to what’s happening at bars across the country," says Beres. "So, when we came across a Japanese highball machine at Prairie School in Chicago, we thought ‘This is so cool. How great would it be for us to get one, since there aren’t currently any other ones in Milwaukee?’"

It took two years, but they secured a machine through their relationship with Beam Suntory, who was looking to get more of the machines on the market. 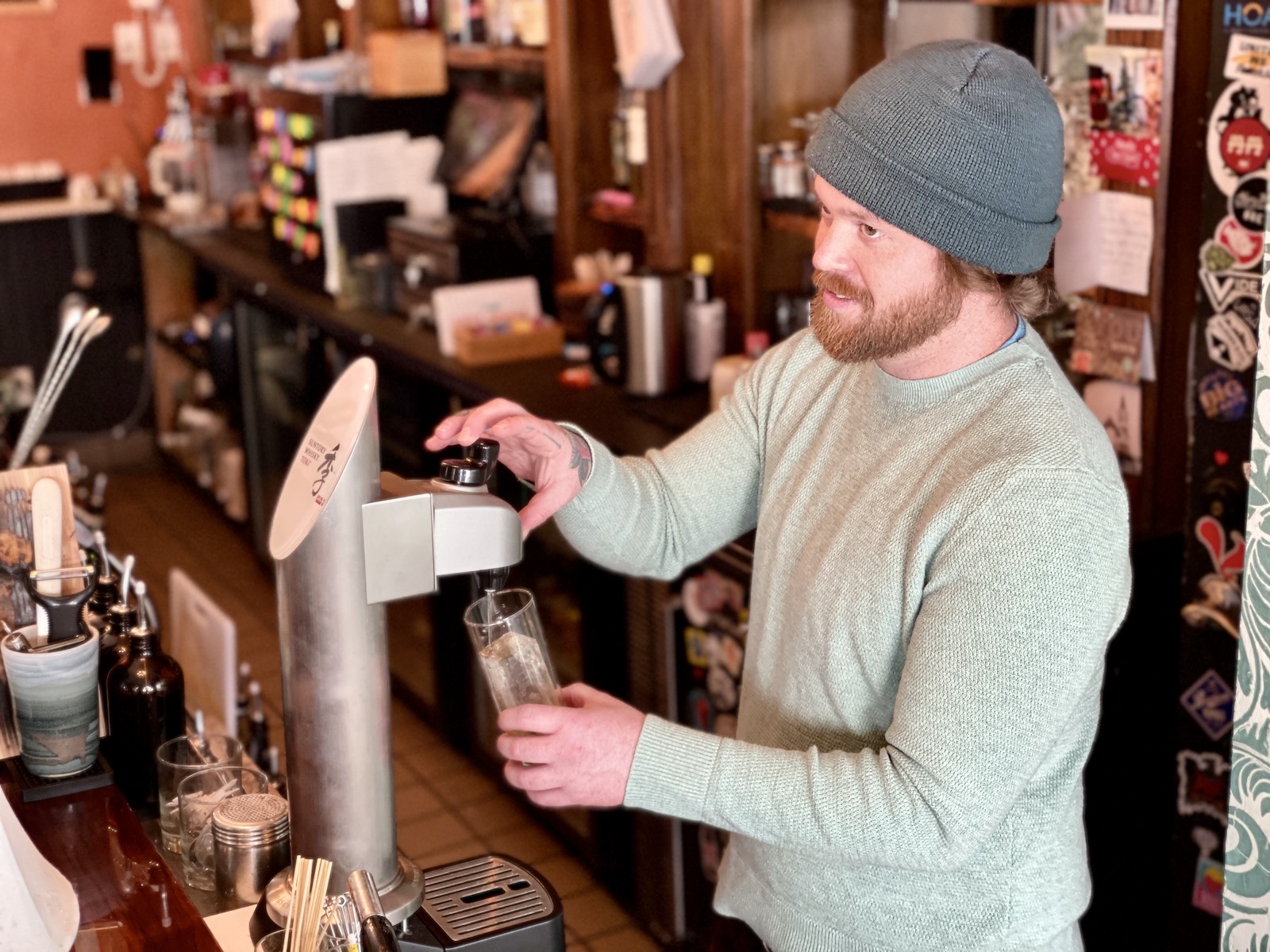 Mixing up the perfect highball

Among just a few Suntory Toki branded Japanese highball machines in the Midwest, the Lost Whale Machine integrates a water filtration system that hooks up directly to a water line behind the bar. From there, it makes use of a 50 pound CO2 tank that pulls intense carbonation into the water (equivalent to one and a half times the carbonation of champagne).

Meanwhile, the machine accommodates three bottles of spirits, which empty into a reservoir where the whisky is chilled down to the same temperature as the water. When tapped from the machine, the whisky and water are intermingled in the perfect proportion for a refreshingly effervescent highball. 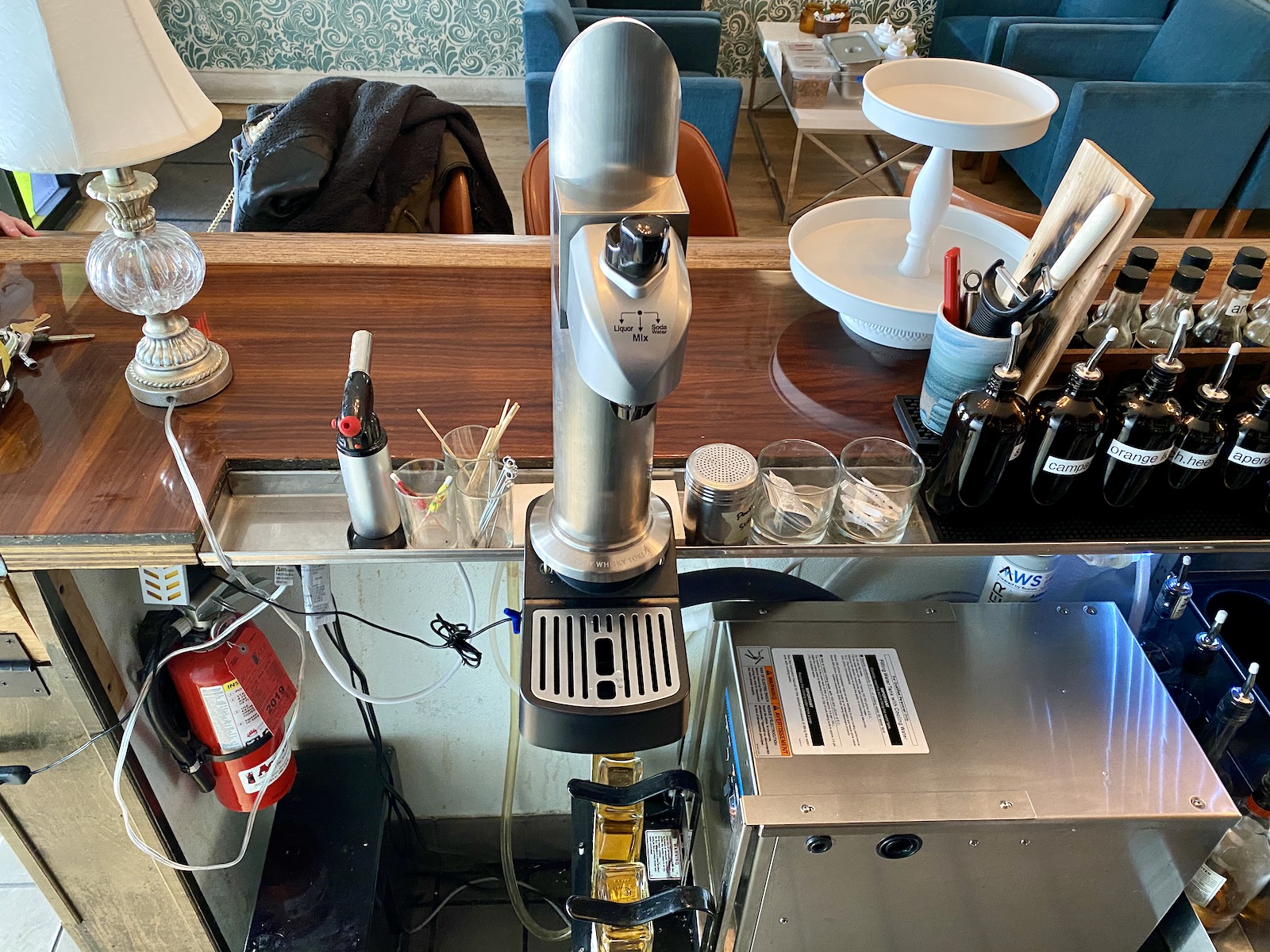 At Lost Whale, the liquor bottle slots are currently filled with Suntory Toki Japanese Whisky, which is poured into a highball glass over Bittercube Blackstrap and Bittercube Chipotle Cacao bitters and topped with expressed lemon peel. The highball glass itself preserves carbonation, due to its tall, thin shape. Meanwhile, custom collins ice cubes from Beaker & Flask not only keep the drink cold, but help to preserve the bubbles while delaying its dilution.

The result? A fresh, complex whisky highball that drinks as easily as the Champagne of beers. 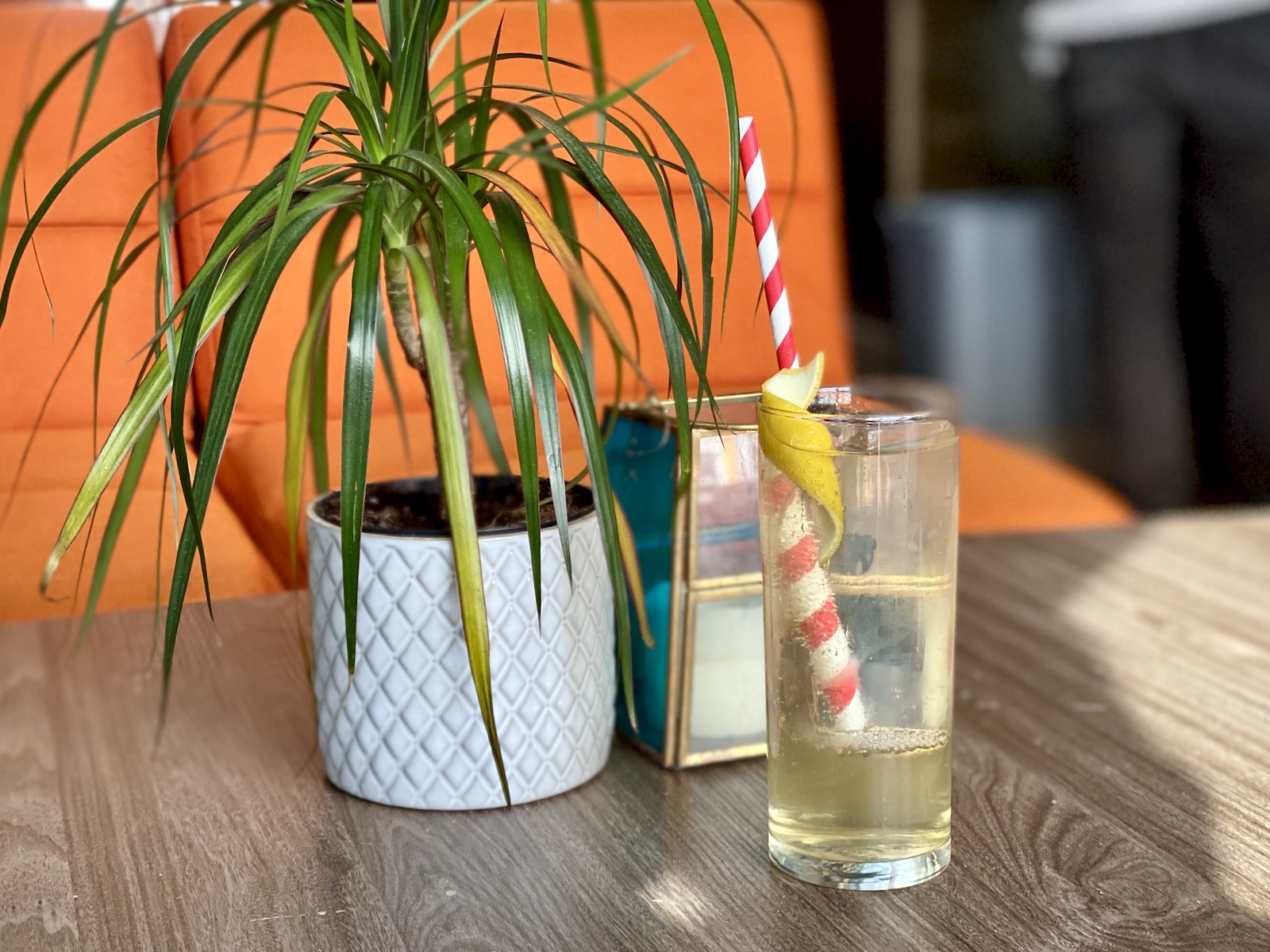 The whisky highball at Lost Whale is available for $10 at Lost Whale or $8 on Thursdays when you can pair the fantastically fizzy quaff with some delicious eats from the Maya Ophelia food truck.

And yes, there’s more where that came from. Beginning later this spring and into the summer, Beres and partner Tripper Duvall plan to swap it out for a light, botanical gin & tonic made with Bittercube tonic and Suntory Roku gin.

Lost Whale is open daily from 4 p.m. to close.