This was my first full year in Milwaukee, and it was pretty amazing. There were some incredible moments and stories along the way, so read on to see what made my list!

Believe it or not, this was my first "full" year in Milwaukee and at OnMilwaukee.com and it was a great one. Here are a couple of my favorites from the past year:

Concert: Imagine Dragons at The Rave. I’ve seen a lot of great shows, large and small, but there was just something about this show that really stuck out. (Yes, even more so than the 20,000 or so who jammed Summerfest to see them play a few months after it). Part of it was the performance – the band sounded fresh and strong – but part of it was what it meant to them. They had played Milwaukee to increasingly larger crowds over the last year, but this was their first sellout, the biggest crowd they’d ever seen, and the emotion they felt was palpable.

Place: Jazz Estate. It’s really too bad that the future of this place is up in the air (but it is NOT closing after Dec. 31 – so go visit in January, too!) I admit, I was late to the party, but it quickly became one of my favorite (if not favorite) places to sit and sip Old Fashioneds. I was introduced to it by Victor DeLorenzo, and seeing he, Janet Schiff and Scott Johnson as Nineteen Thirteen perform has been a lot of fun.

Article: Giannis Antetokounmpo. On June 27, the Milwaukee Bucks picked an unknown Greek player with a funky name in the first round of the NBA Draft. He was introduced to Milwaukee a day later and, though quiet, you could see his charm, and some personality. That came through during a one-on-one interview I had with him at Palermo’s later in the summer, in which he talked about the struggles he and his family faced growing up as Nigerian descendants in Greece. His candor led to my favorite sports story of the year.

Experience: Holiday Parade. When Jeff Sherman asked if I wanted to represent OnMilwaukee.com in the Milwaukee’s 87th Holiday Parade on Nov. 23, I’ll be honest, I wasn’t really that keen on it. I mean, a parade? But, he and Bobby Tanzilo convinced me and while it was ridiculously cold, it turned out to be a lot of fun. It was great to see so many Milwaukeeans brave the conditions to watch the parade, and of course it was great to hear some "woo OnMilwaukee!" cheers along the way as well. 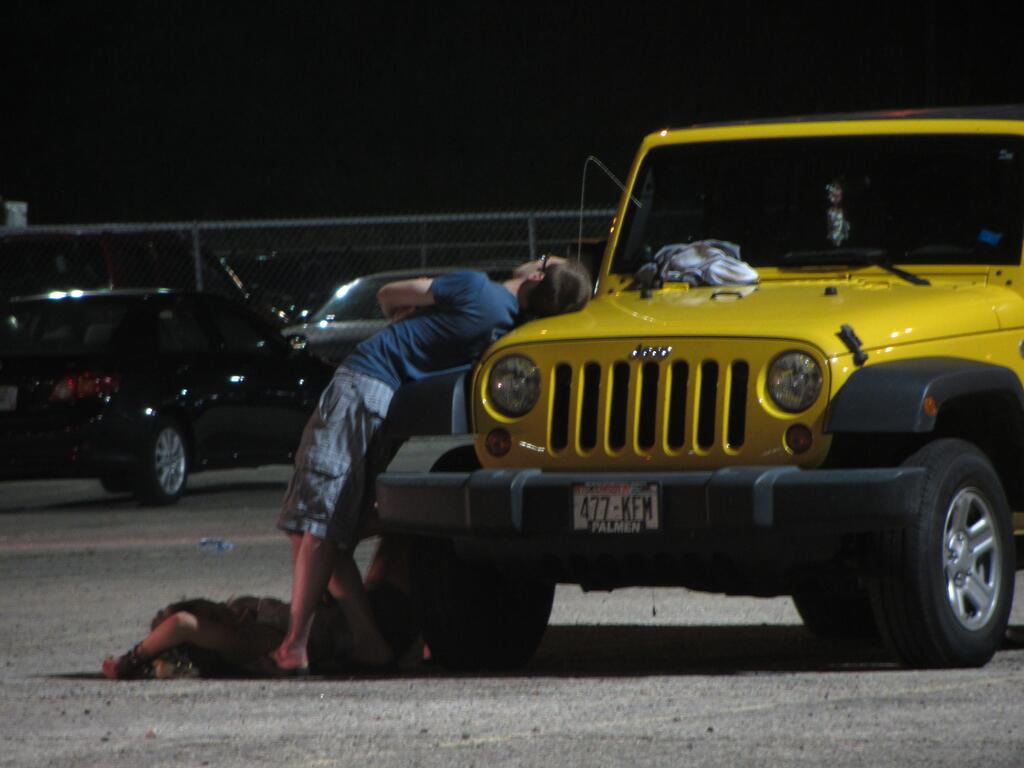