The '50s might seem like light years away, but, really, you can get there in under an hour, by checking out some of these classic dining spots - including some drive-ins with car hops - in Kenosha.

The '50s might seem like light years away, but, really, you can get there in under an hour, by checking out some of these classic dining spots – including some drive-ins with car hops – in Kenosha.

So after the obligatory visit to Tenuta's Italian deli and grocery to stock up on imported goodies – and grab a sausage outside when the weather's right – check out these Kenosha dining classics... 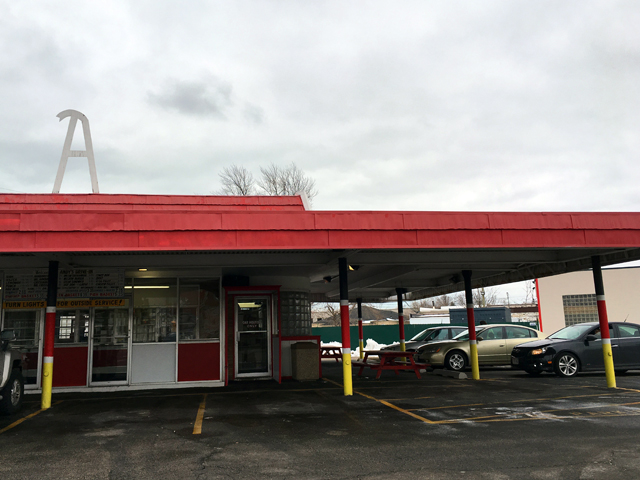 Andy's Drive-In is located in what was originally a Leon's location at 2929 Roosevelt Rd., opened, yes, by Leon Schneider of the Milwaukee Leon's. But the place has now long since been Andy's, where you can pull in, turn on your lights and get ready for a juicy classic drive-in burger. You can also sit inside if you're a party pooper. 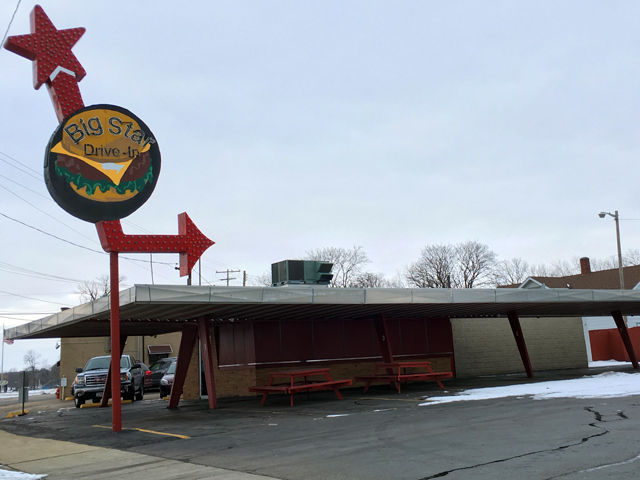 Big Star opened in 1954 and now the third generation of the Boehner family is still running it. There's carhop service, just like when it opened, and at 99 cents, a burger seems to be nearly the same price as in '54, too. Warning, Big Star, 1500 Washington Rd., closes for the winter, so don't bother unless it's between March 1 and Labor Day. 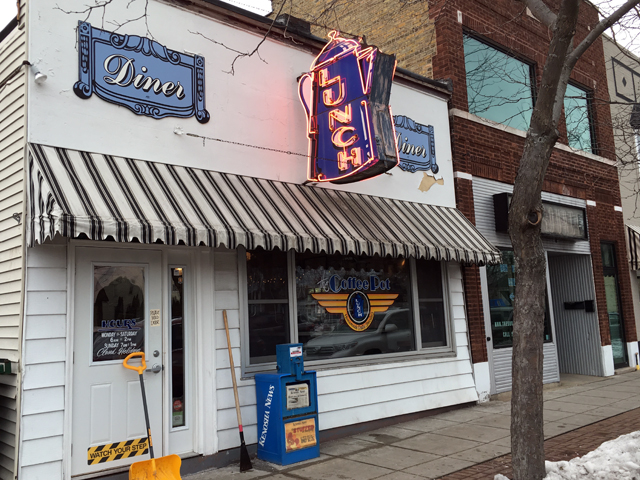 The Coffee Pot, 4914 7th Ave., is a lot like Ted's in Wauwatosa, but a bit bigger, meaning there are a few more tables. But who wants that? Sit at the counter for the full effect of this great diner with period light fixtures, a checkerboard floor and chrome chairs and tables. And be sure to note the cool neon sign out front. 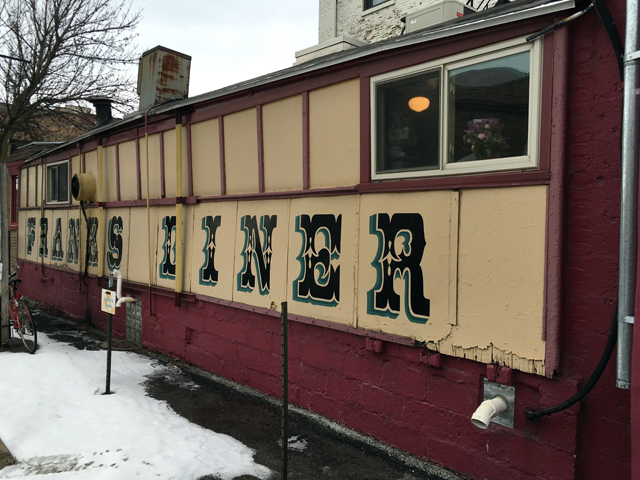 Whatever you do, don't miss Franks, 508 58th St., the lunch car diner that has been a Kenosha stalwart since 1926 and hasn't escaped the attention of the Food Network's Guy Fieri and his "Diners, Drive-Ins and Dives" show. Squeeze in along the wall until you can find an open stool at the counter – good luck – and prepare yourself for the the ginormous pancakes and the juicy burgers. Get there early, as it ain't open all day, buster. As the web site says, "The staff offers friendly smiles, sassy service and one piece of advice: be nice or leave!" 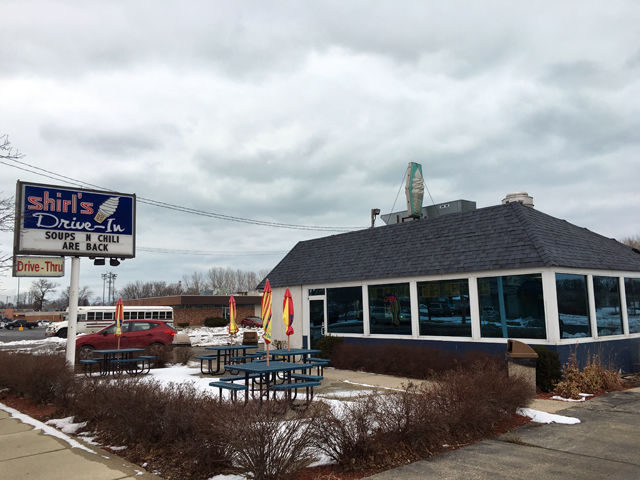 Shirl's is located right next to Simmons Field, home of the Northwoods League Kenosha Kingfish baseball team, so head there in season and do a double-header. Originally built as a Carvel, the stand at 7943 Sheridan Rd. later became a Boy Blue and Christman's Custard before the Waukegan-based Shirl's took over and then, in about 2001, expanded the building to include a dining room. Shirl's does both custard and soft-serve ice cream, as well as fish fry, burgers – from the tiny Shocker to the gigantic Big Burly Shirly – and chili and chili dogs in winter. There's a drive-thru window and the place also serves Colectivo Coffee. 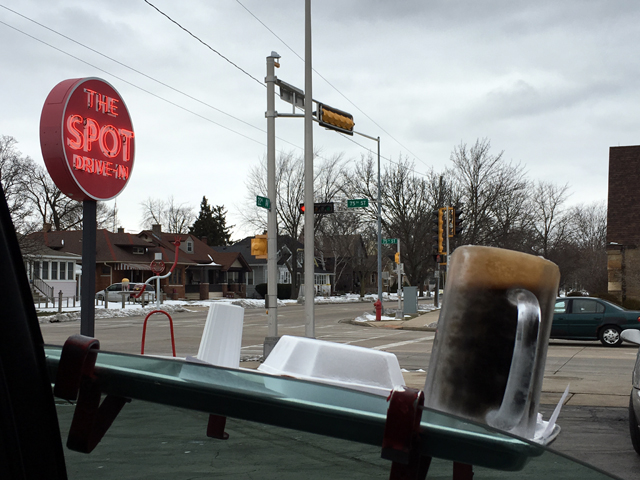 Pull up and turn your lights on for service. Then try the burgers and the breaded cheese squares, which are popular menu items at The Spot, 2117 75th St., which opened in 1945. Or the mozzarella sticks, which have a pleasingly herbed and cruncy coating. Do not – I repeat, do NOT – skip the housemade rootbeer, which comes in a mug so frosty that as you reach the end, the drink is nearly a slushy. When you're done, amaze the kids with the robot voice you can create using the audio effects of the empty mug.