Josh Katt grew up in Grand Haven, Michigan, started working as a dishwasher at 14 and eventually worked his way up to chef. He attended culinary school in Grand Rapids, Michigan, and moved to Chicago in 2006 to learn from award-winning chefs.

"I knew I didn’t want to spend my life working nights and weekends, and so I was always looking for an opportunity to get out of that lifestyle, even though I love cooking," says Katt.

Katt accepted a job as a personal chef for a Chicago family. One of the family members was recovering from cancer and hired him to prepare meals according to the anti-inflammatory diet.

"I fell in love with this style of cooking because it was similar to my training, which focused on farm to table and on building flavors through technique, spices and herbs," says Katt.

In 2012, Katt launched his first kitchen. His goal was to cook similar meals in large quantities instead of going to individual homes.

"Kitchfix provides people with convenient, clean, crave-able and consciously prepared meals," says Katt. "We pride ourselves on our nutrition standards, as well as our commitment to how we source our ingredients and being transparent about where they are coming from." 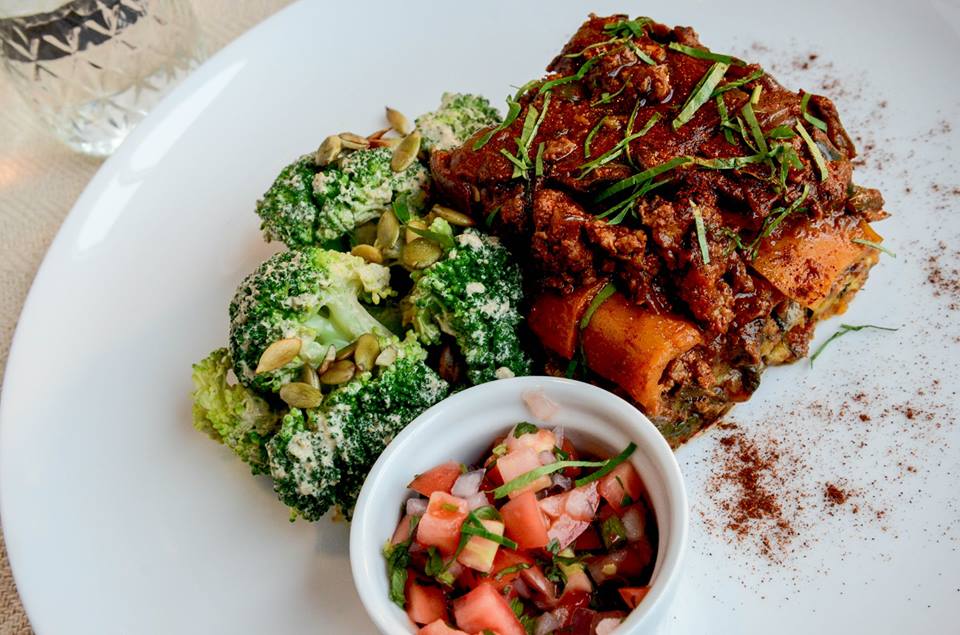 The business also makes healthy breakfasts and snacks – including a grain-free granola bar and a frozen waffle – that are available at Whole Foods and other grocery stores.

Although Kitchfix is based in Chicago, the service is available to Milwaukeaans. Kitchfix makes six deliveries, two times a week, to Milwaukee. "We noticed the healthy, convenient food trend expanding to cities around Chicago, and we knew Milwaukee would be a great fit," says Katt.

Katt says his meal delivery service is different from others because they hold themselves to the highest of nutritional and ingredient standards – while drawing upon personal chef experiences. "We approach our food as chefs first then look at it through the lens of our standards," he says. 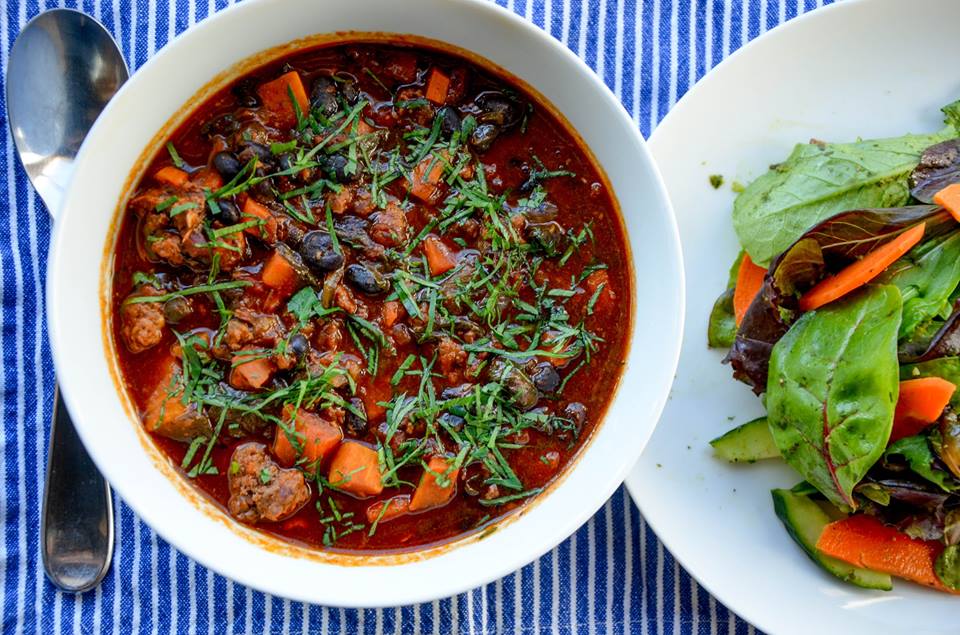 In recent years, Americans, for the most part, have become more committed to feeding their bodies healthy food and knowing where their food comes from.

"Food is by far the most controllable aspect of a person’s health," says Katt. "Kitchfix outlines all of the ingredients that we use and where they come from. We also list all of the macronutrients that are a part of each meal. It is quite simple actually."