This week, a team from Habitat for Humanity's ReStore has been salvaging details from a 1928 lakefront home, designed by architect Richard Philipp, for sale in its Milwaukee stores, where, hopefully, the items will find new uses in other buildings and, at the same, will help fund Habitat's mission to build homes in the city.

In April we reported on the 1928 lakefront English Tudor revival mansion at 4640 N. Lake Dr. that received initial approval to be torn down.

You can get the background on the house – designed by architect Richard Philipp, who also designed The American Club in Kohler – in this article. A final appeal to save the house failed and on Tuesday, a team of volunteers and employees from Habitat for Humanity's ReStore began salvaging details from the home for sale in its Milwaukee stores.

Work continued through Thursday and many of the items are already in stock at the Wauwatosa ReStore location. All are marked with tags noting they're from the 1928 Lake Drive mansion. You'll also be able to see items on the shop's Facebook page.

It its first salvage operation since the shutdown, the ReStore folks have been saving doors, windows, fireplace surrounds (when possible), railings, kitchen cabinets and more.

Habitat's Jake Brandt tells me that they expect to extract items with a priced value of about $15,000.

Hopefully, the items will find new uses in other buildings and, at the same, will help fund Habitat's mission to build homes in the city.

You can read about exactly that kind of outcome in this post about items salvaged from another Lake Drive mansion that were used in a new restaurant build-out.

Habitat for Humanity expects to finish its salvage operation on Tuesday.

Here is a last look inside the mansion via photos taken on Thursday:

Fruit on the outside, and on the inside 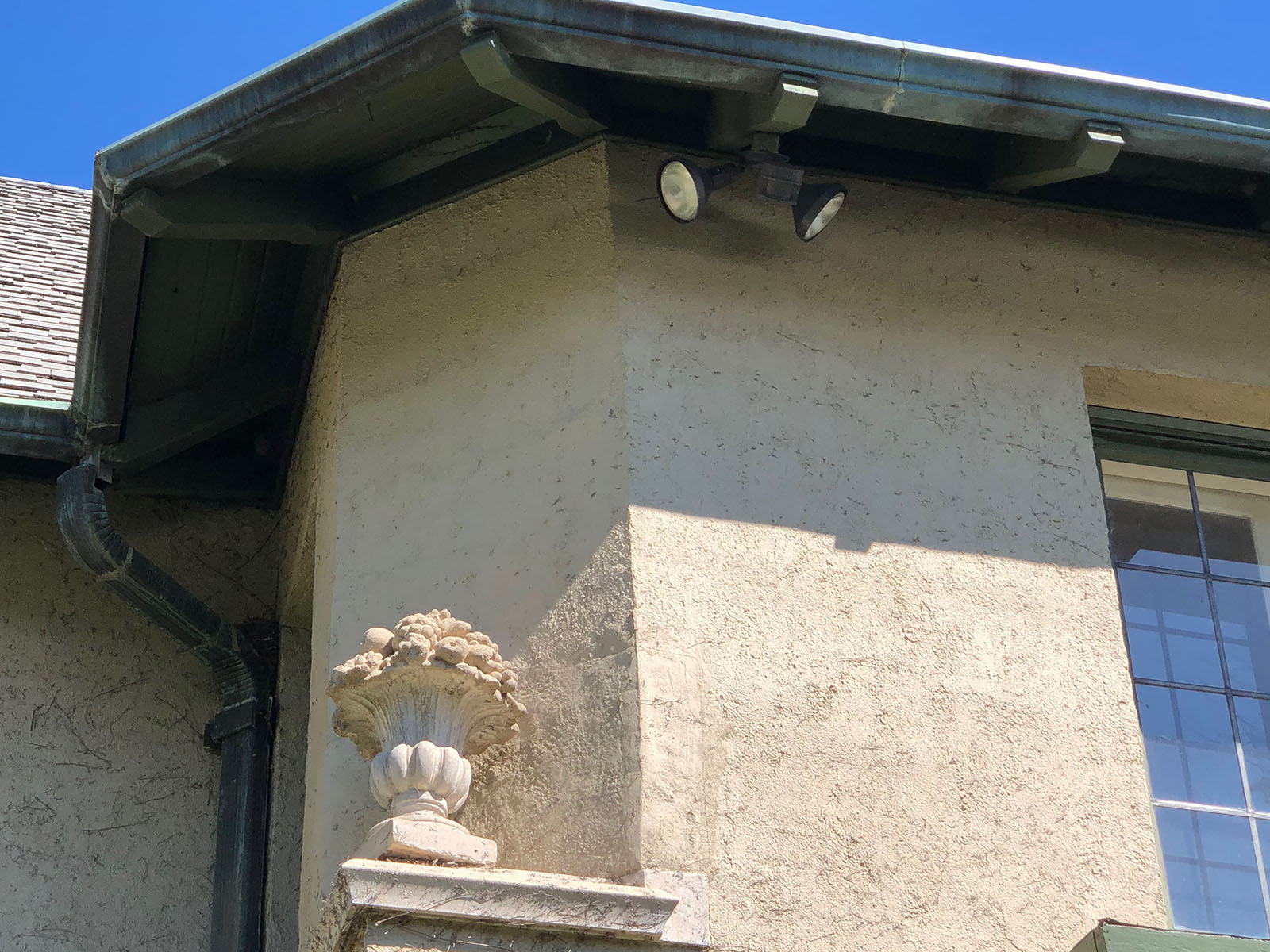 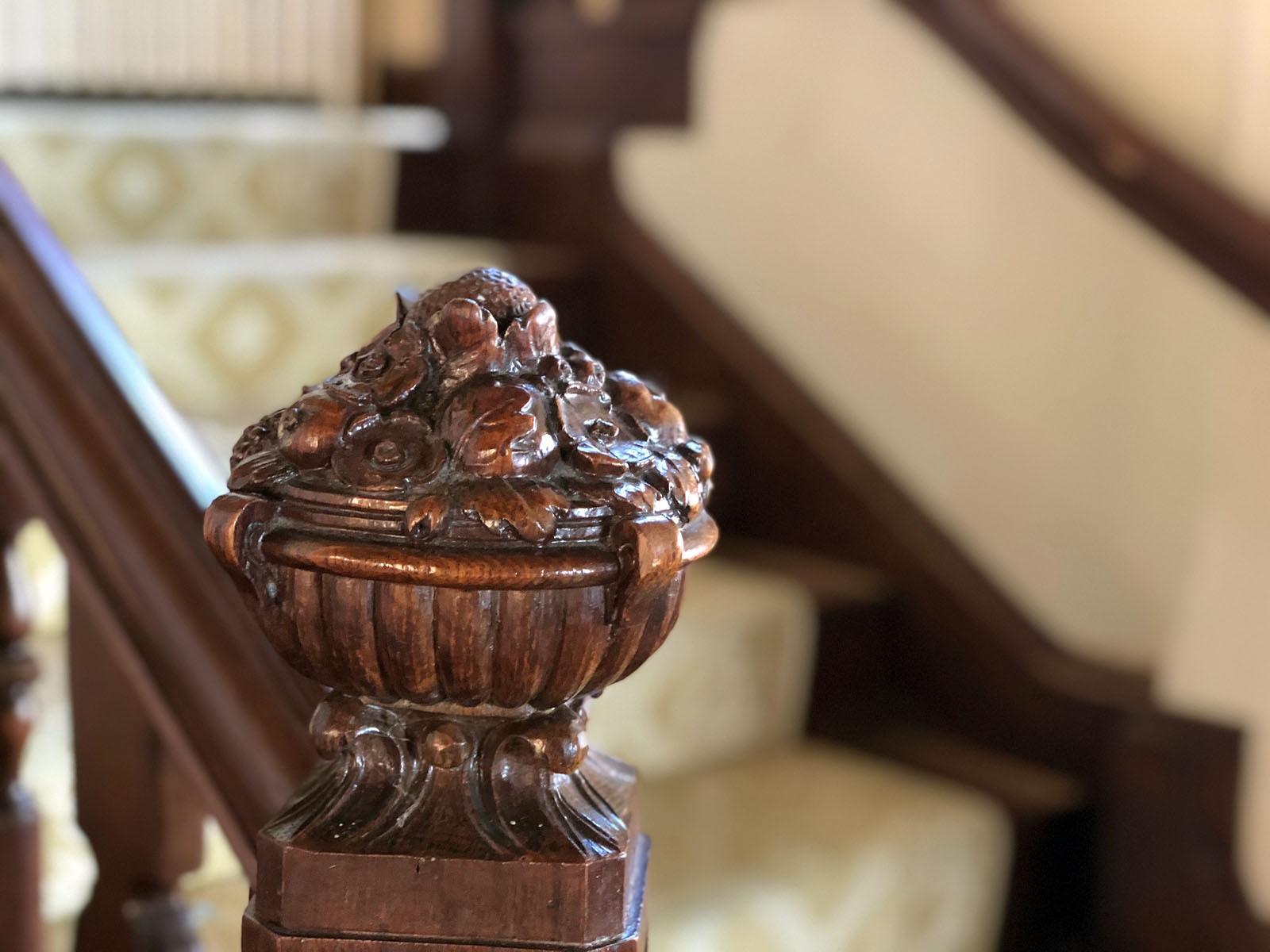 A doorway between the living and sun rooms 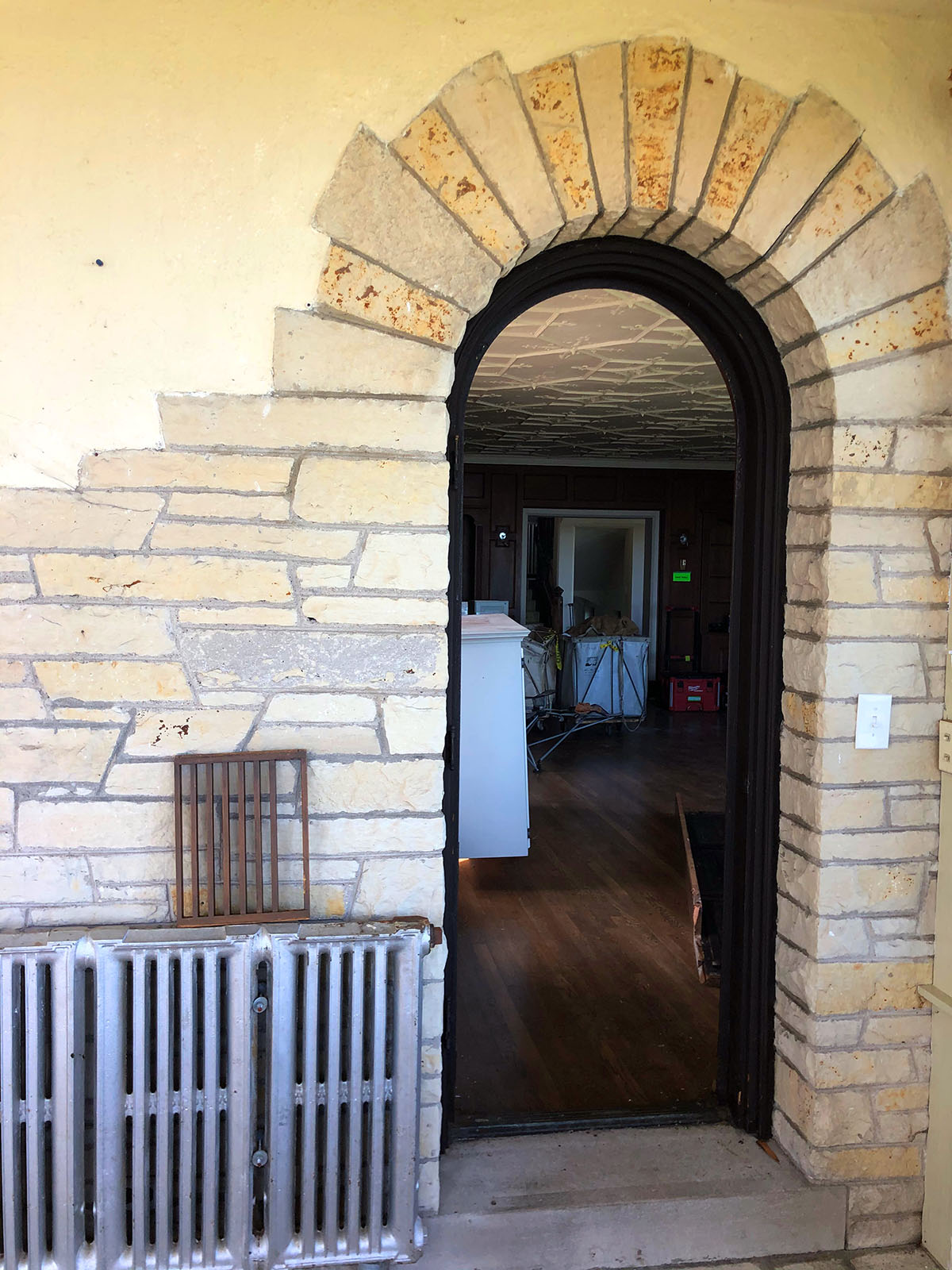 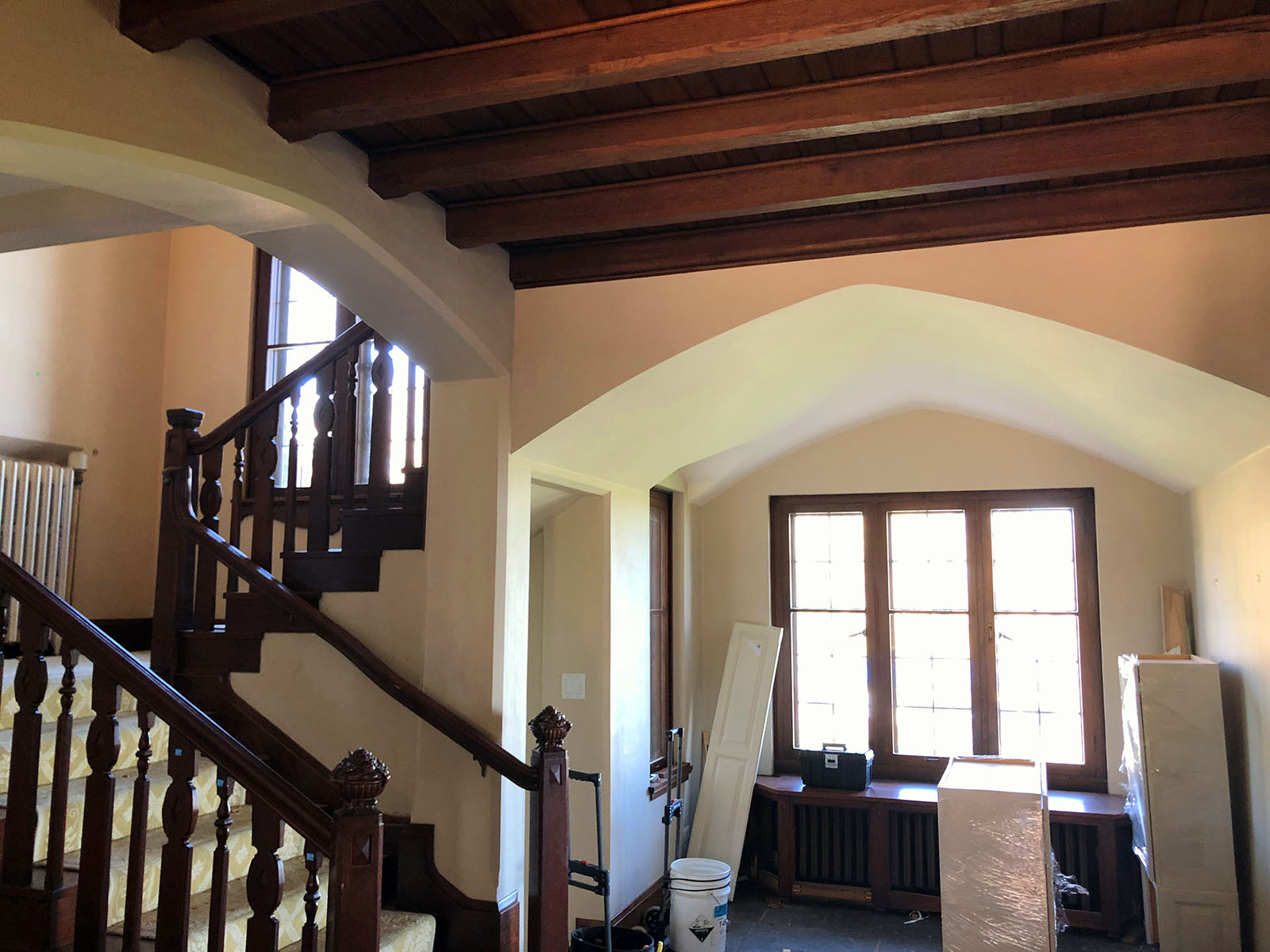 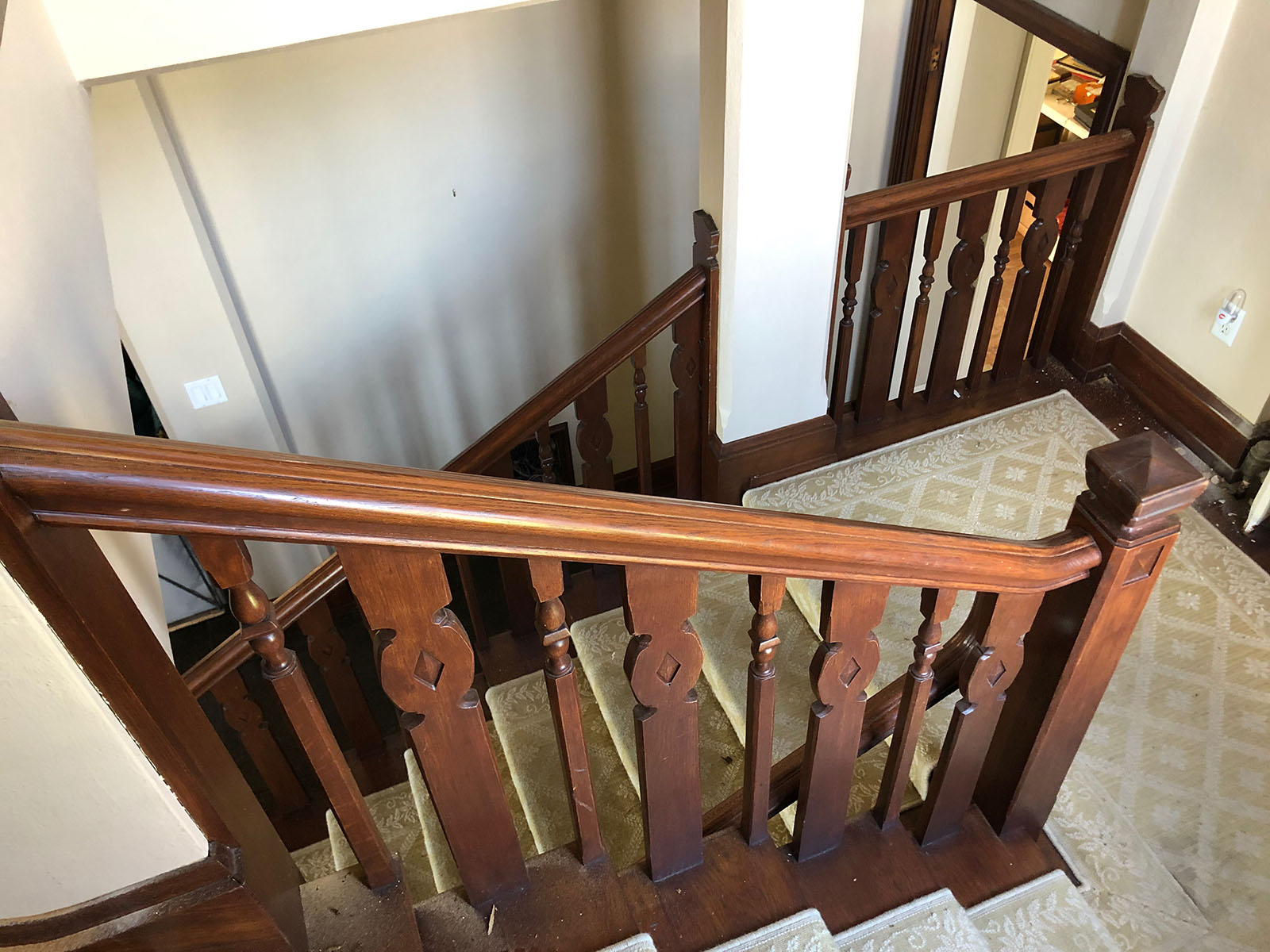 This is where you'd find me reading 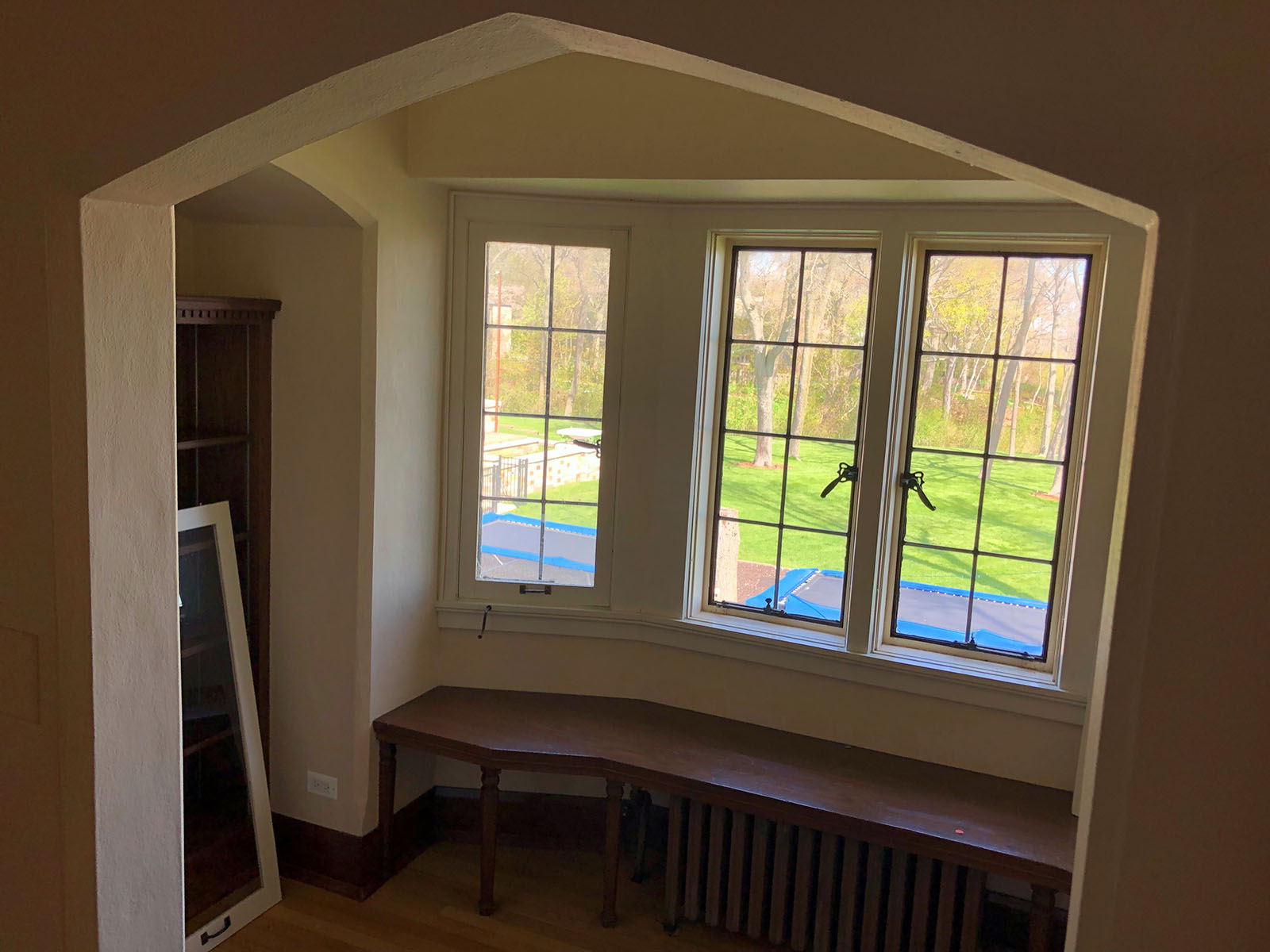 The view from the nook 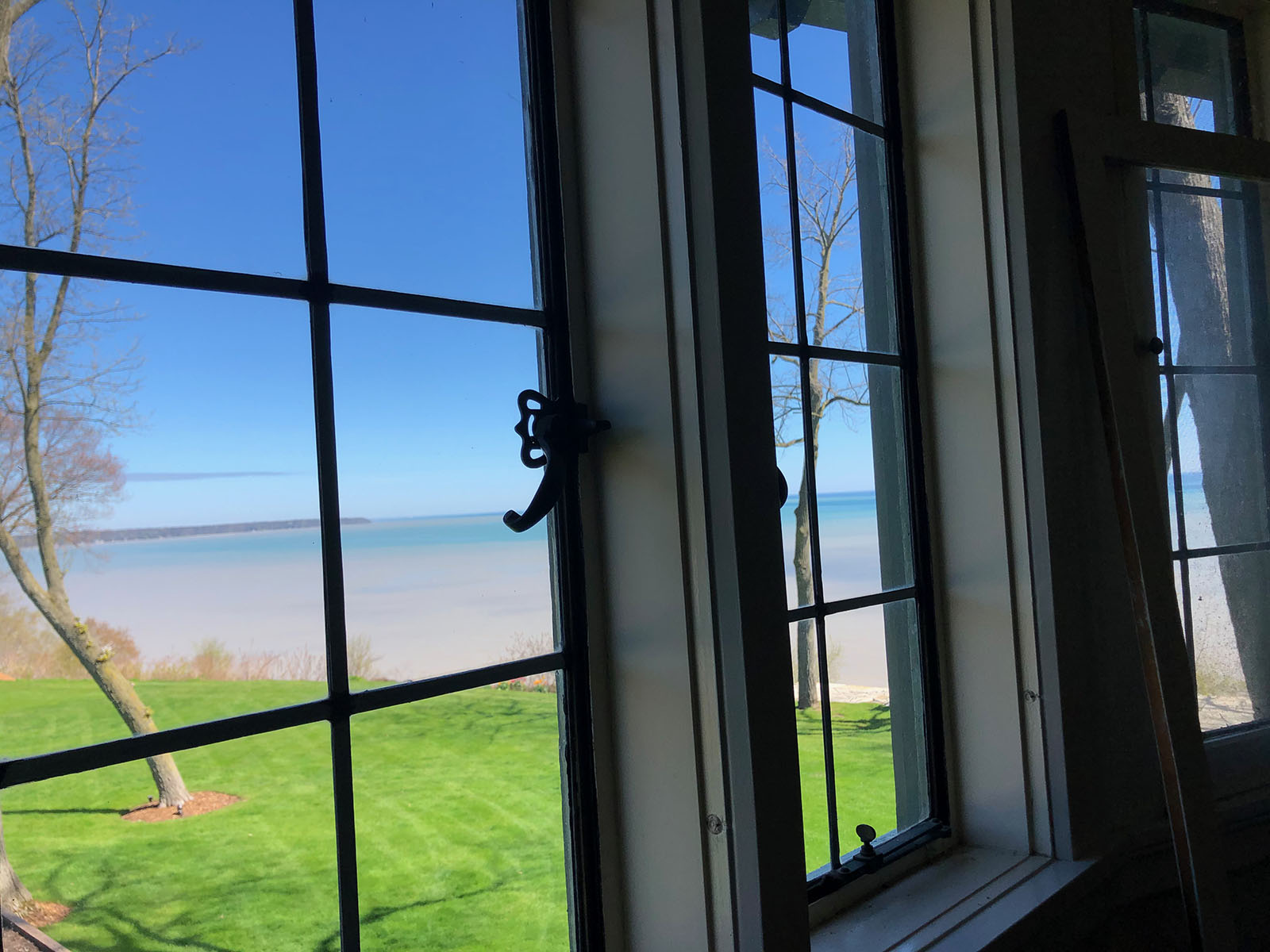 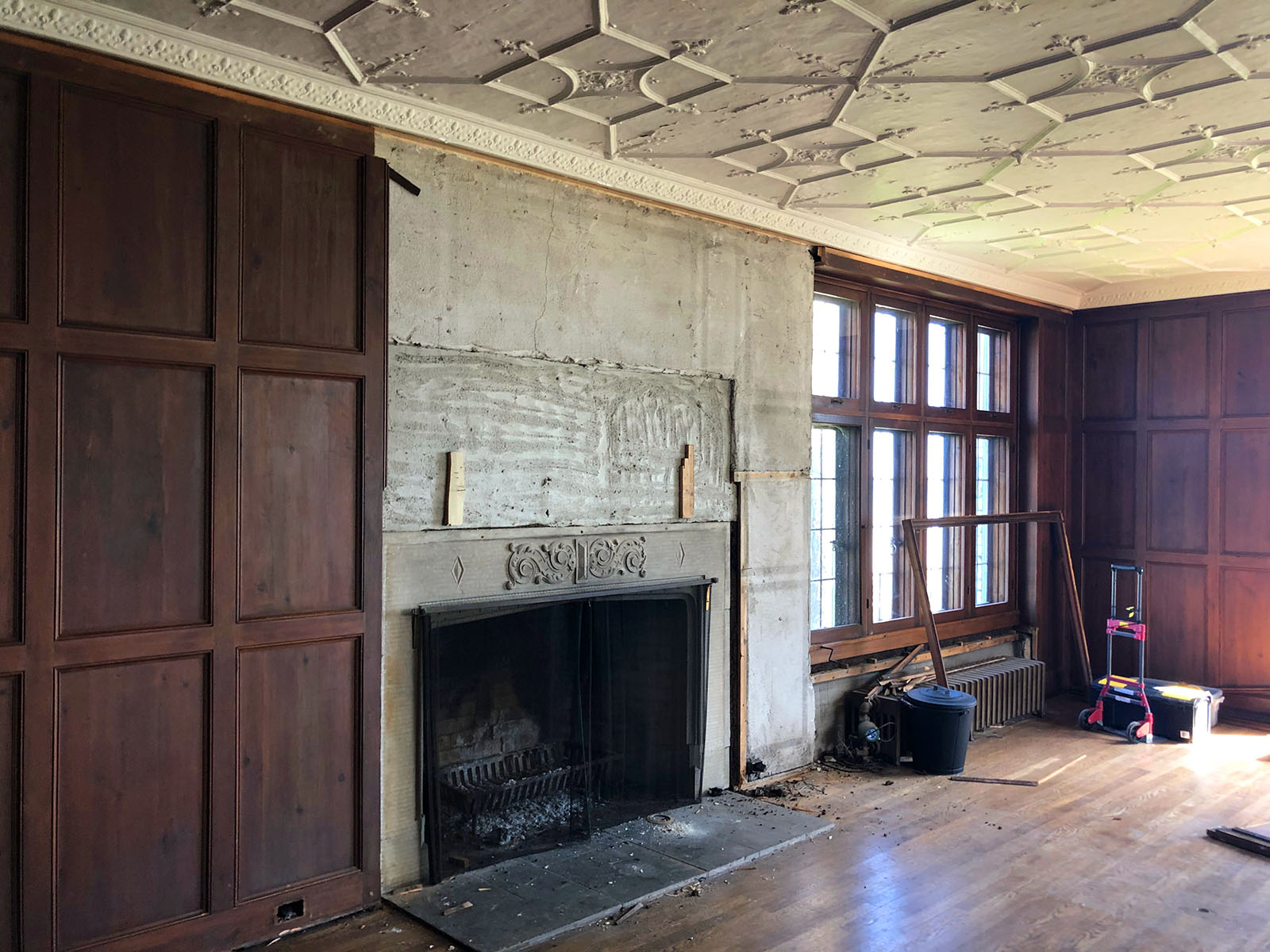 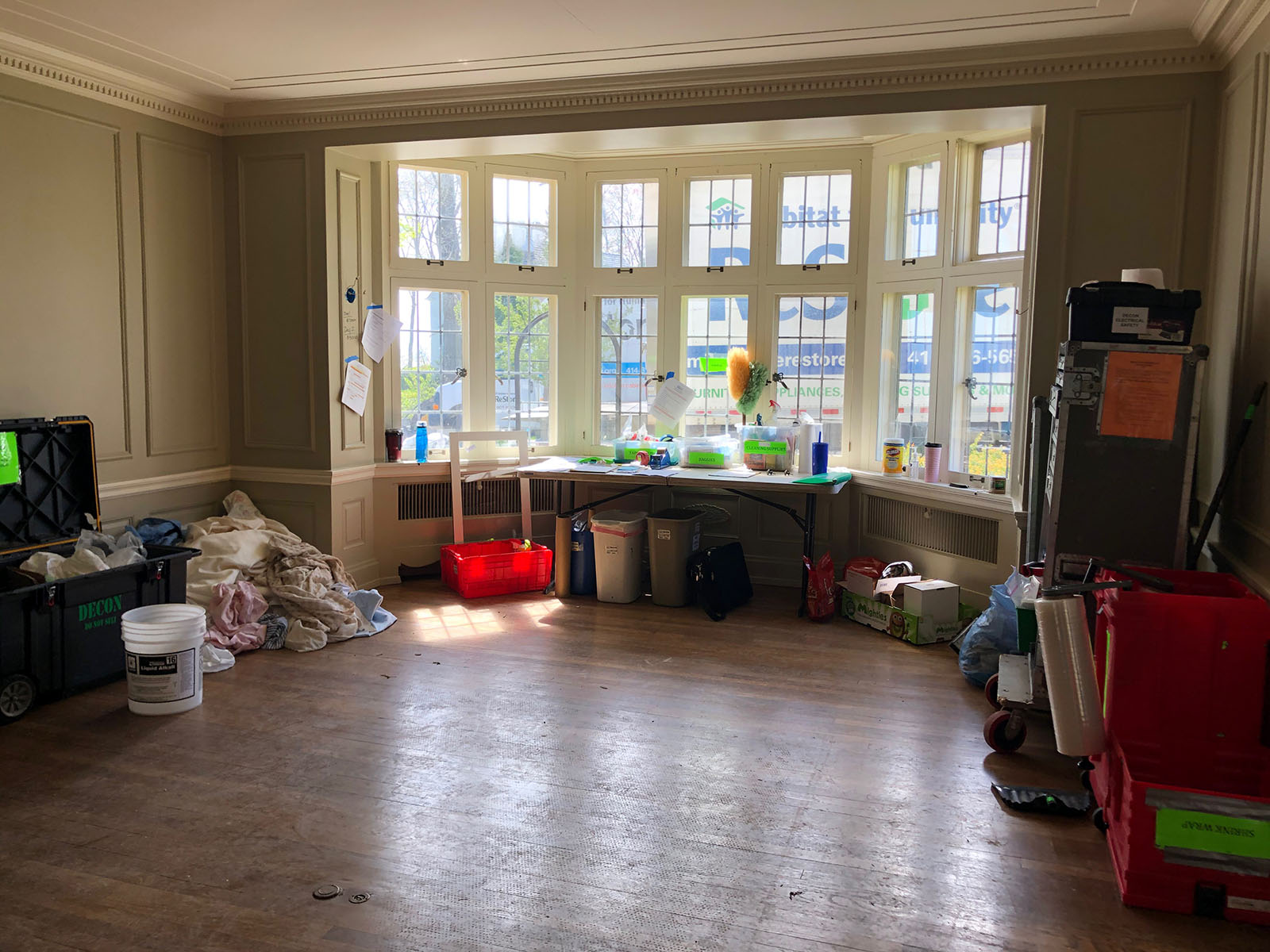 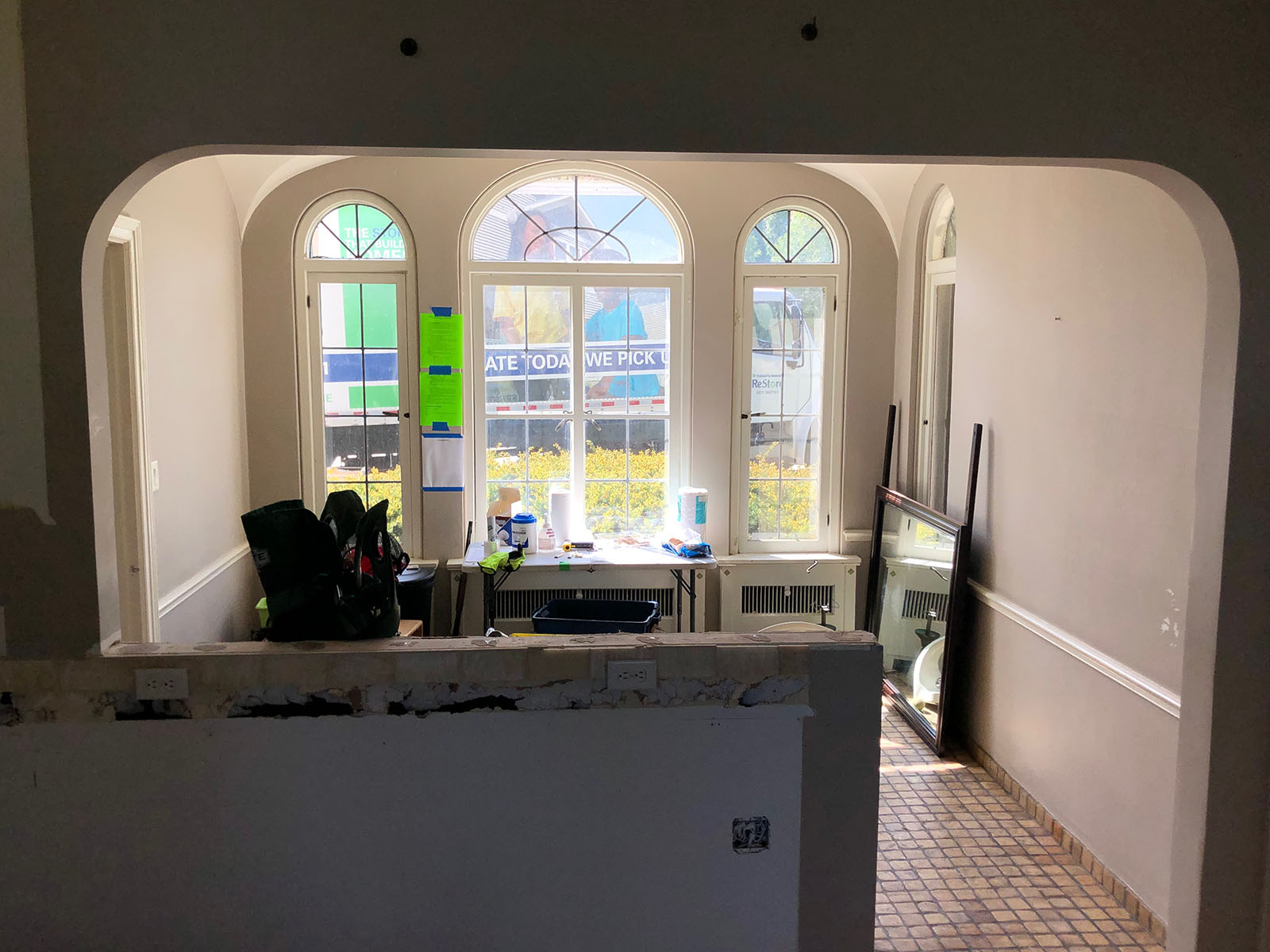 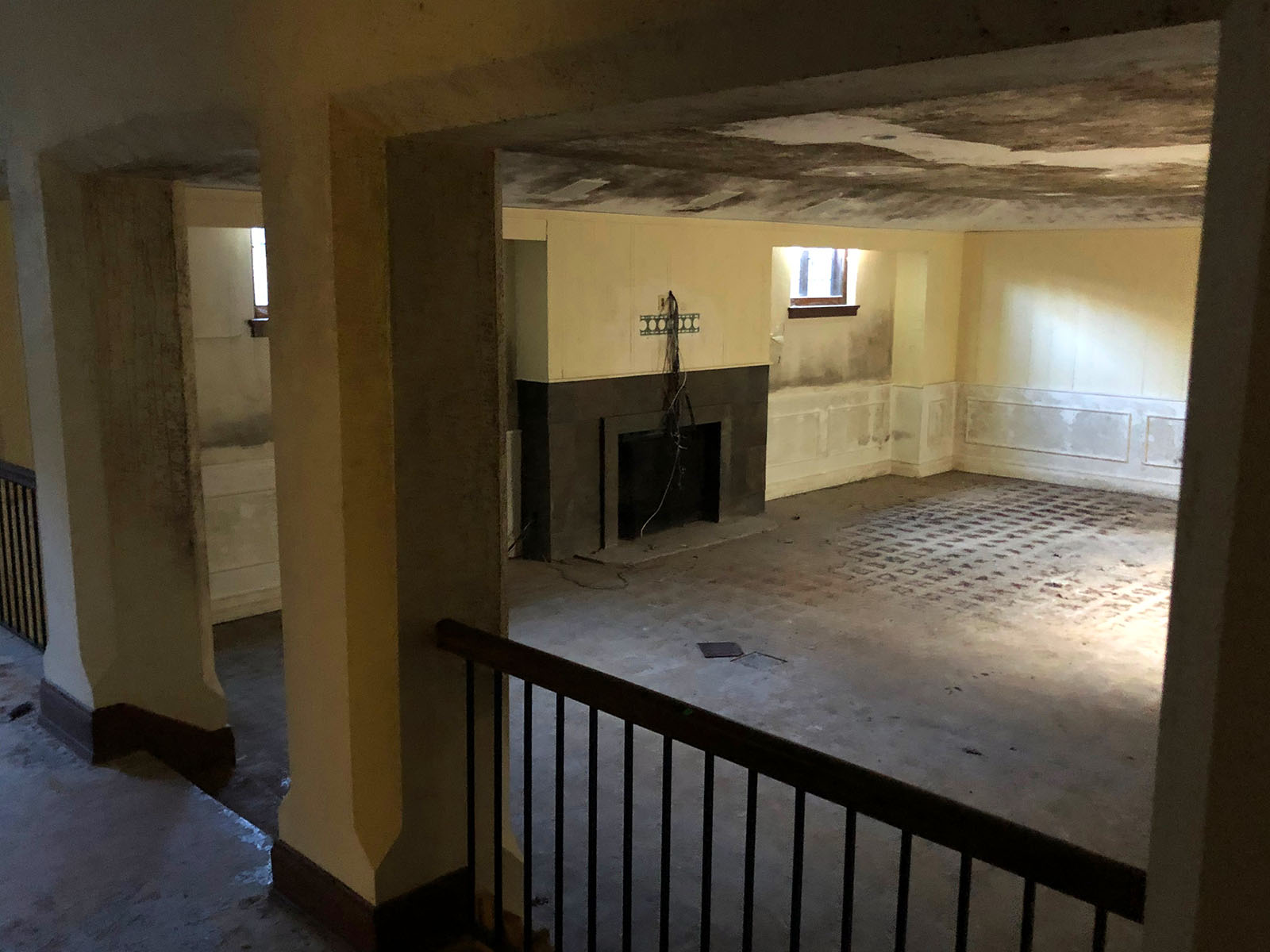 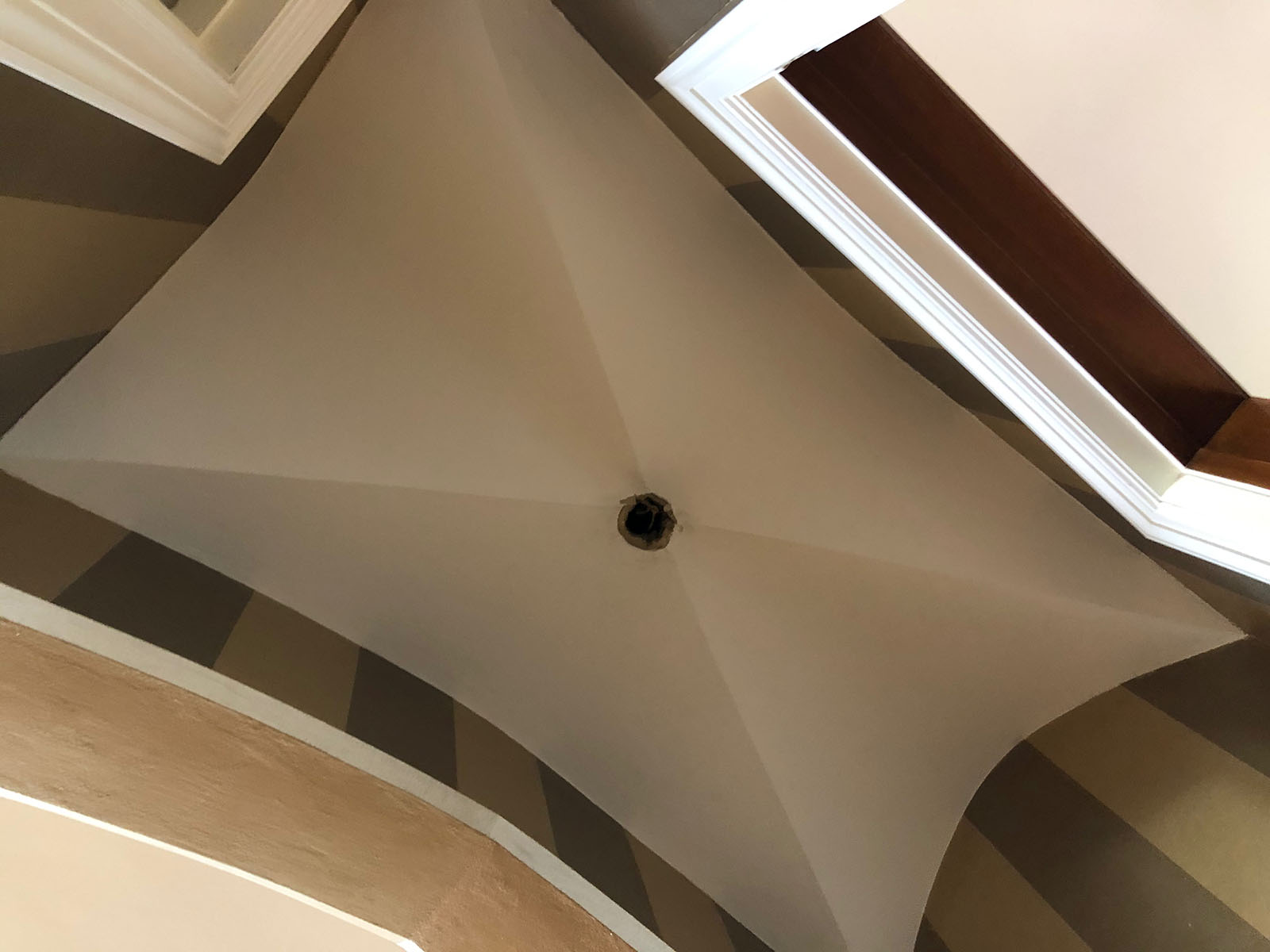 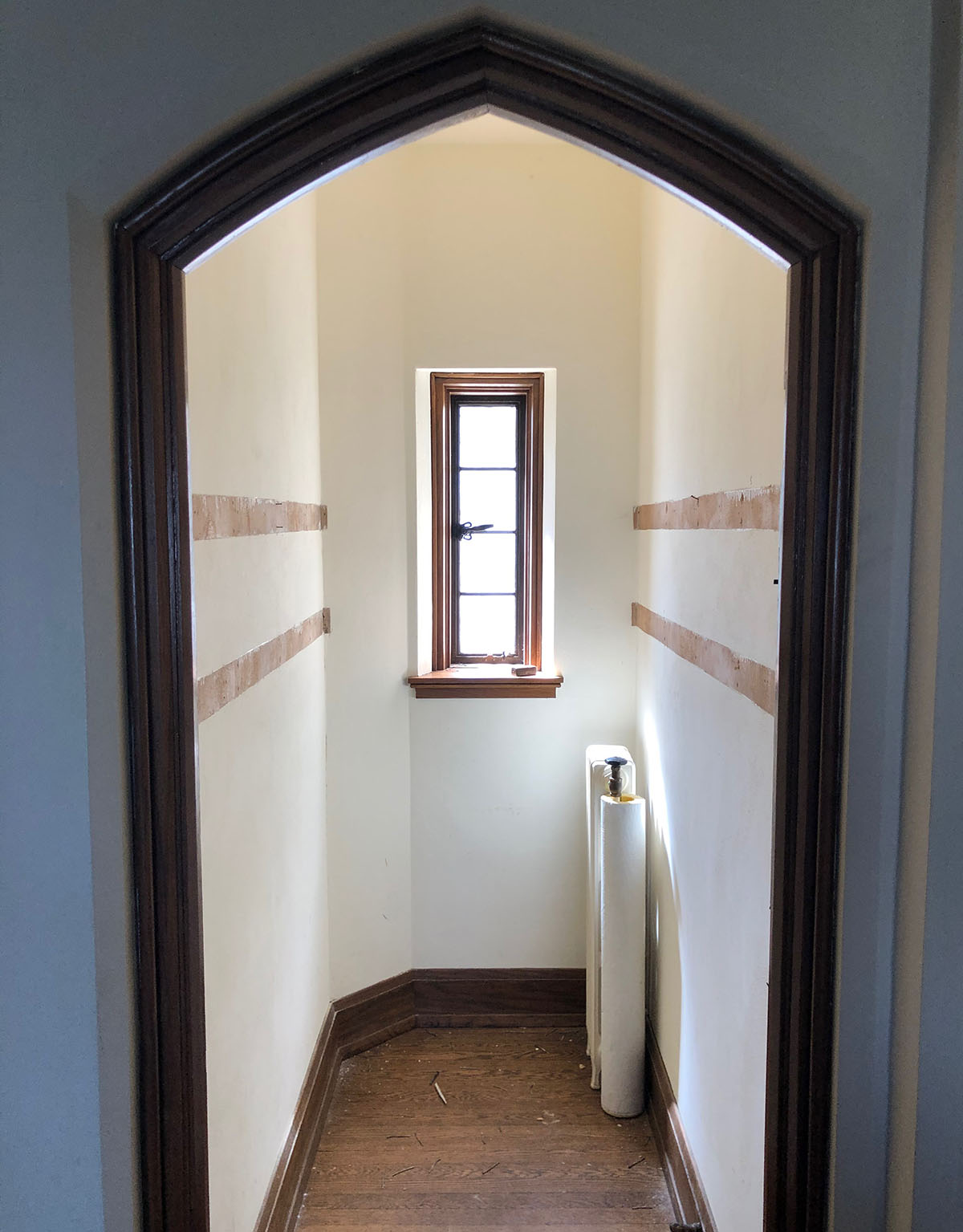