While the world of whiskey is full of (often fictitious) stories of building a business on great-grandpa's old recipe, it's a trope far less common in brewing. It is, however, how Kyle Ida - who co-owns the new Layman Brewing in West Allis with his wife Sarah Warran - got into brewing beer.

While the world of whiskey is full of (often fictitious) stories of building a business on great-grandpa’s old recipe, it’s a trope far less common in brewing.

It is, however, how Kyle Ida – who co-owns the new Layman Brewing in West Allis with his wife Sarah Warran – got into brewing beer.

“Over a decade ago, my parents were cleaning out my great grandfather’s cabin in Muscoda when a beer recipe fell out of a photo album,” writes Ida on the brewery’s website, noting that the find led to a homebrewing project with his dad and brother. 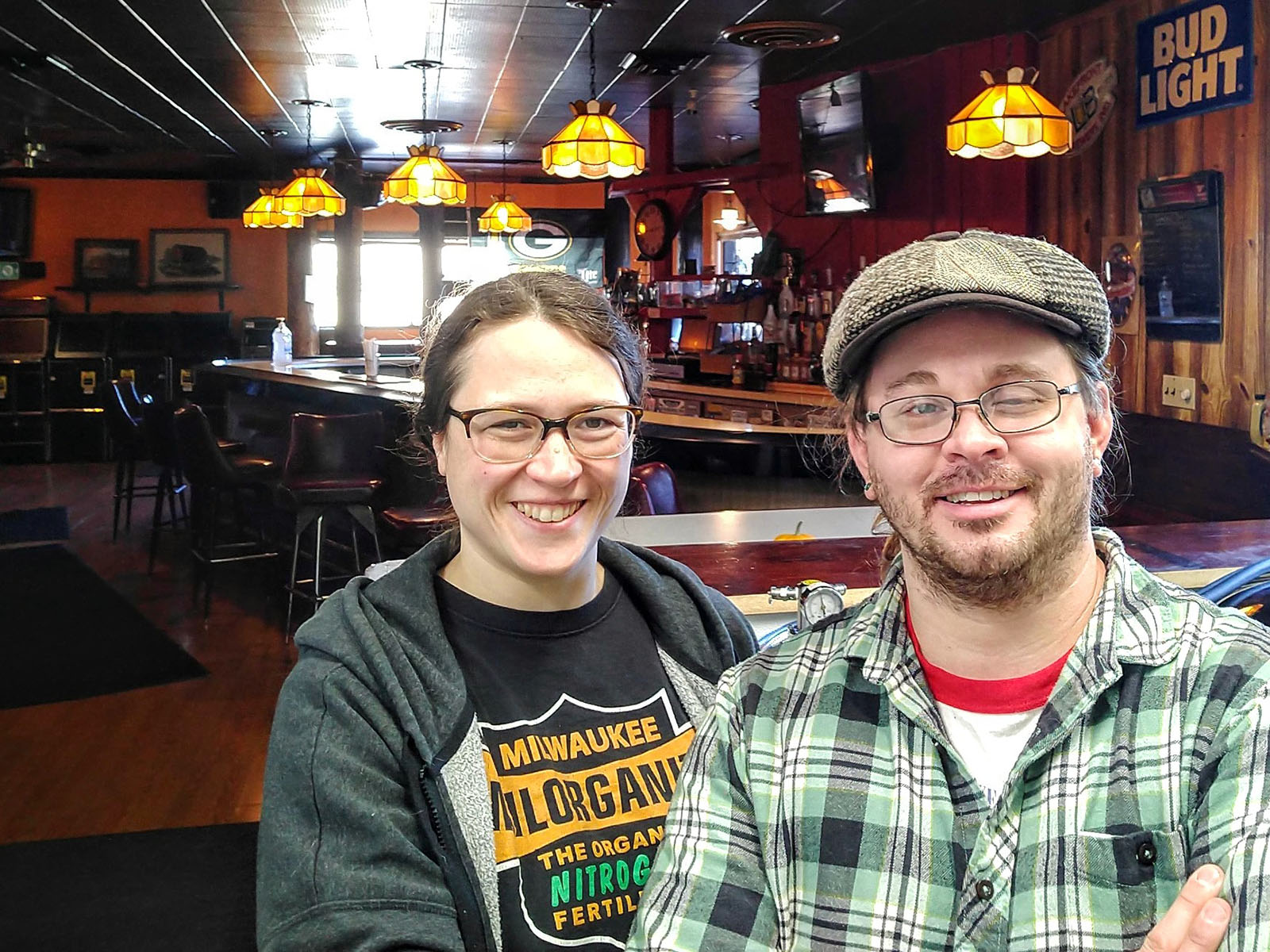 “Dad and brother soon found better things to do with their time, while all the brewing equipment somehow found its way into my basement and I started experimenting with yeast cultures in my kitchen refrigerator. Great-granddad was a railroad foreman, a bootlegger and an amateur brewer. His 1926 beer recipe called for pickle crock fermenters, bread yeast and few other odd things we can’t (and probably shouldn’t be able to) get any more.”

Ida says he attempted to stay faithful to that original recipe, but, “after some research and countless experiments, developed the recipe that is now Grandpa’s Beer. This got me thinking; what other past recipes or techniques could we try? Pretty soon my weekends were spent brewing, bottling or researching brewing techniques.”

Now, Layman has a home in the former Kokopelli’s Pub and Grub, 6001 W. Madison St., which opened quietly in August. It has fired up its brewing equipment and expects to offer its first housemade brews within a week or two.

“We plan to have four to six house beers on tap with a quarterly special bottle release,” says Ida. “English and Belgian styles inspire most of our brews. We also enjoy using historical brewing techniques and recipes. Finally, we are not hop heads. Layman brewing will offer an IPA or two but we’d rather offer you a beer you don’t have to think too hard about enjoying, for example an easy drinking lawnmower beer, or its Wisconsin winter cousin, the “snowblower” beer!”

Brews are available on tap and in growlers to go.

Ida and Warran, who helps with recipe creation, are brewing on a one-barrel system built by Spike Brewing in Riverwest. 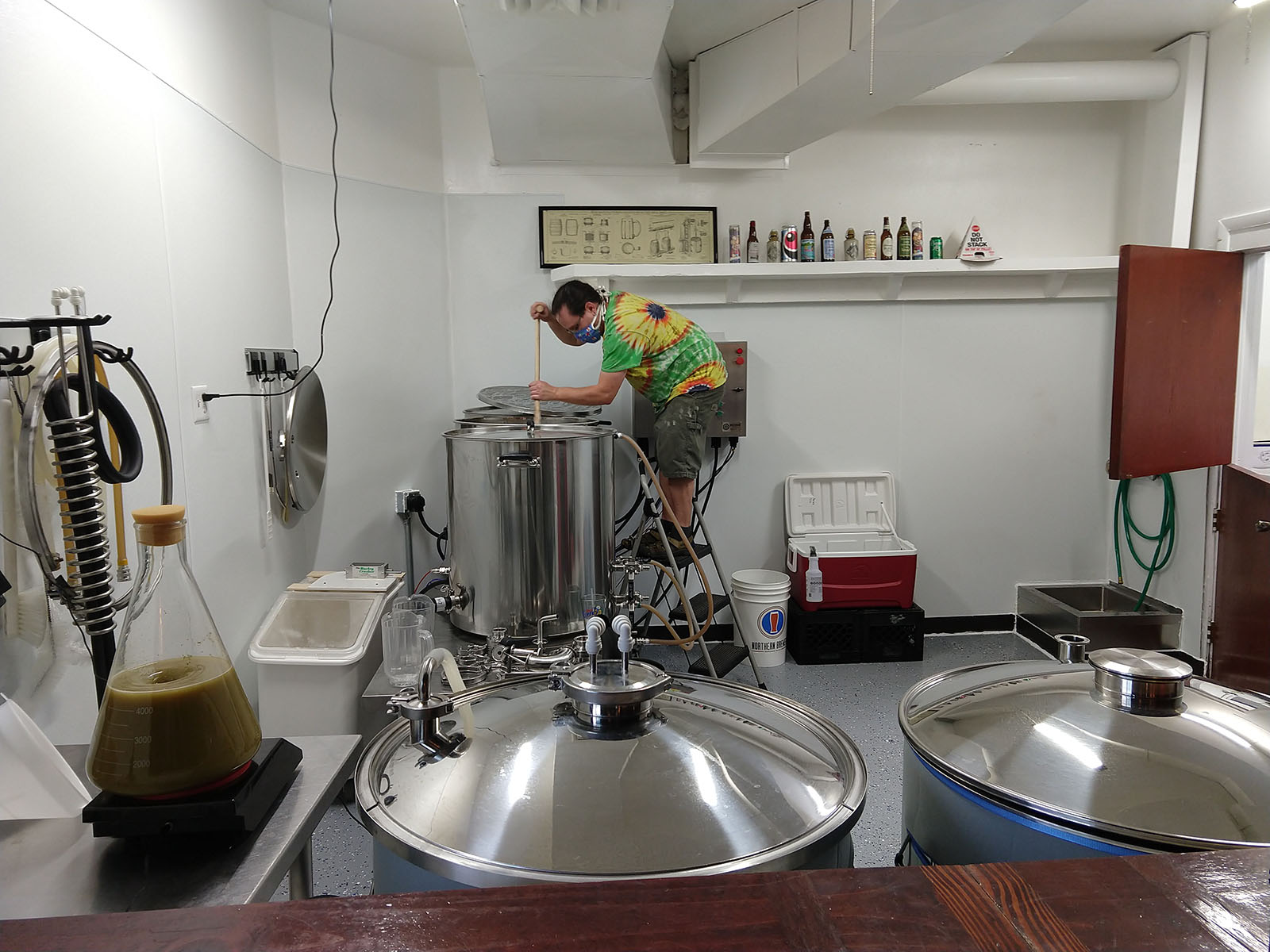 Although they plan to upgrade to a larger system sometime in the future, they have no plans to distribute beer beyond the walls of the brew pub, though, they say, they will begin offering cellared 22-ounce bottles of beer on a quarterly basis.

“On the beer side of things, we want Layman Brewing to become a modern, classic pub. Here’s what we mean: Yes, you will find the usual macros but also some ‘Classics’ like Genesee Cream Ale or Special Export. You will also find two housemade daily drinkers, two stronger rotating options, a cocktail if you like, and the food.”

The brewery also serves food, including wings, smashburgers, tacos, chili dogs and a Friday fish fry, and has outdoor seating on its patio.

“We would like to develop a low-key space that’s cozy, family minded and uniquely midwestern. Layman will be happy to provide boardgames or host gamers. If it’s local sports, just tell us what channel to turn to. We’ll keep the music on low and if the soundtrack of Layman Brewing is the hum of conversation, we’re doing our jobs right.” 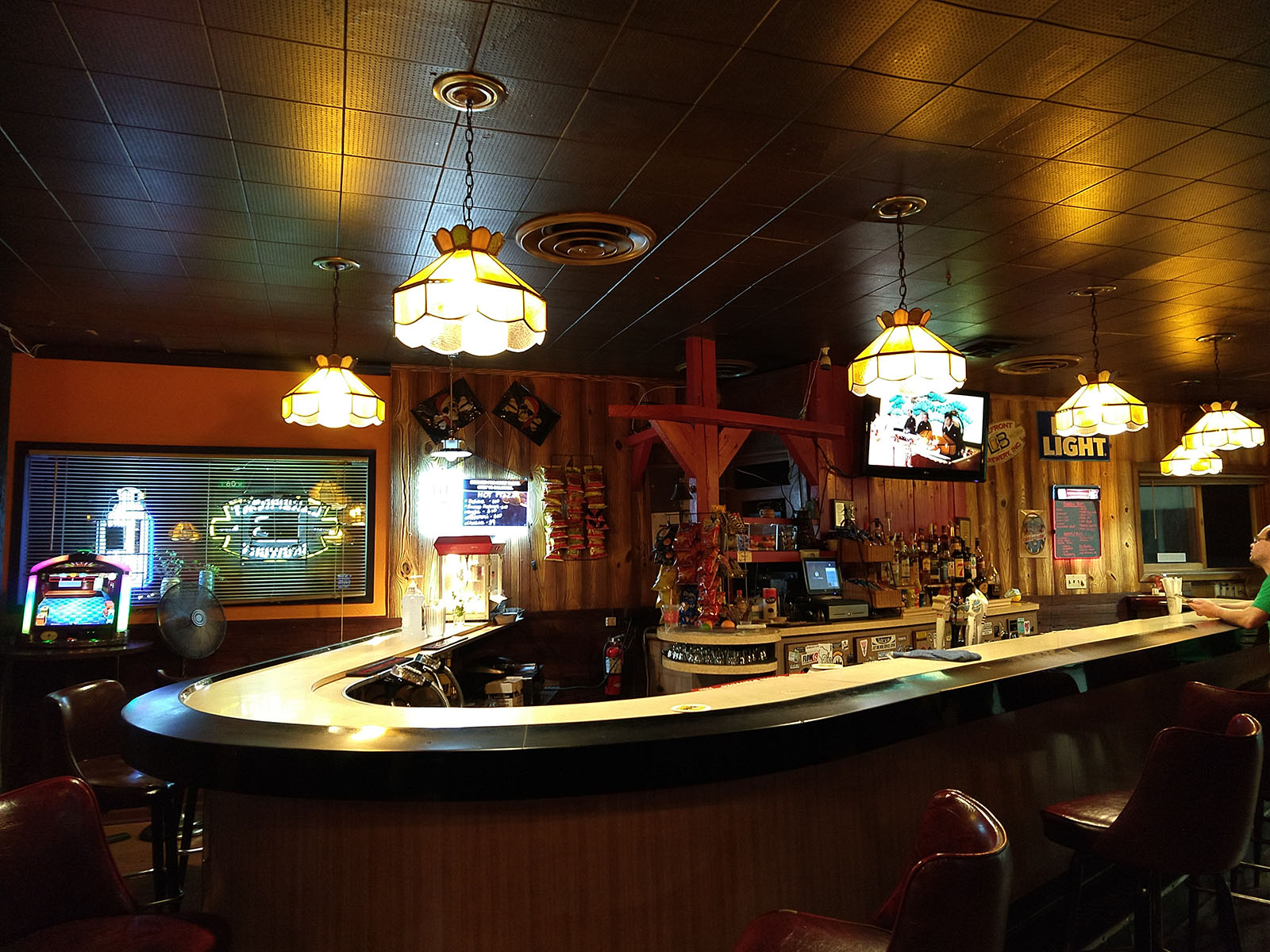 Layman is open 4-10 p.m. Tuesday-Friday, and 2-10 Saturday. It will open on Sundays for Packers, Brewers, Bucks and other big sports events and has been serving waffles during Packers games since it opened.

“During the ongoing COVID situation,” says Warran, “we’re also planning more of a focus on curbside pick-up, growler sales, and outdoor winter dining for the adventurous.”

Did you know that Wisconsin has had two Sprecher Breweries?