Sometimes you get more out of a dinner than you might expect. Such was the case with the Le Reve Classic Cocktail Dinner, which provided a brief education in classic cocktails along with five courses of delicious fare.

There's a lot to be said for getting an education along with dinner. Or at least that's what I thought to myself as I left the Le Reve Classic Cocktail Dinner yesterday evening.

The affair featured five courses prepared by Le Reve Chef Patrick Murphy along with cocktail pairings by local mixologist, Daniel Beres. But, these cocktails weren't just any pairings. They were riffs on classics -- cocktails reimagined for the modern palate while remaining true to their origins. As a result, the dinner became both a feast and a brief lesson in historic mixology.

We started off with a riff on the French 75, a cocktail named for the French field gun of the same name. The original cocktail was comprised of gin (or cognac) with lemon, sugar, ice/water and Champagne, and was once dubbed by Alec Waugh as "the most powerful drink in the world."

The modern take: a version made with gin, a slightly sweet blueberry lavender syrup standing in for the sugar, bitters to provide balance, and a sparkling rosé in lieu of Champagne.

Paired with: Wellfleet oysters on the half-shell with golden beet mignonette seasoned with lavender and chamomile, a toasted pistachio pesto and micro arugula. 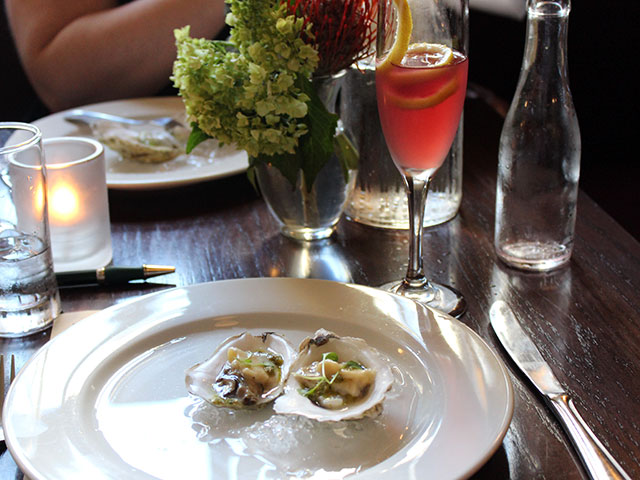 The second cocktail was an old fashioned. But, we're talking old fashioned old fashioned -- not the Wisconsin style cocktail to which most are accustomed. The traditional drink contained only sugar, water, spirits and bitters. No fruit. No muddling. No frills. 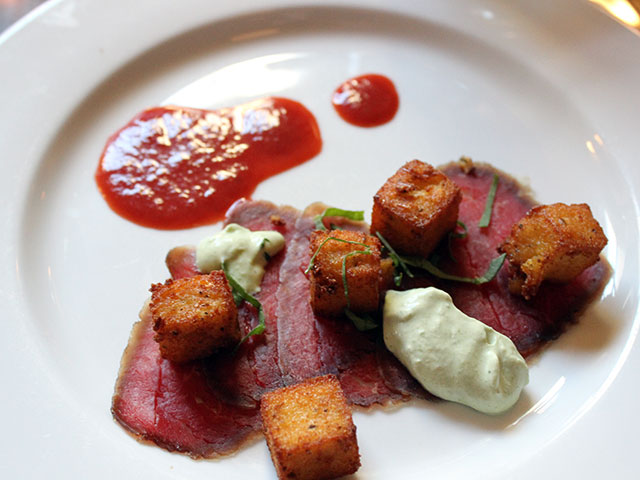 Did you know the Manhattan, named for one of New York's most famous boroughs, is also a code for how to make the drink?  Sure is. Manhattan's area code is 212 -- the exact proportion of ingredients for the cocktail. Two ounces of spirit, one ounce vermouth, and two shakes of bitters. 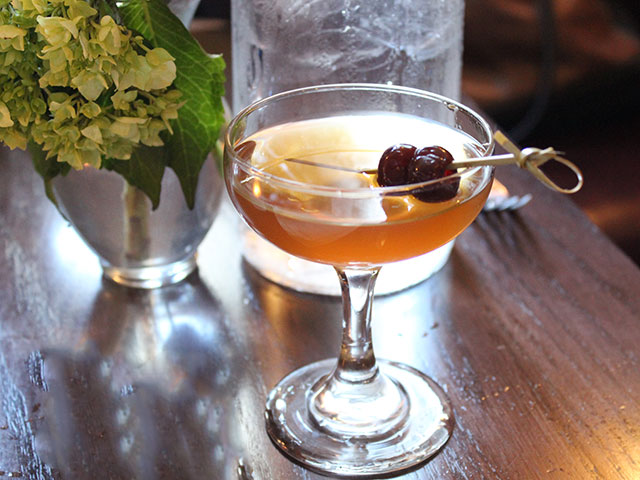 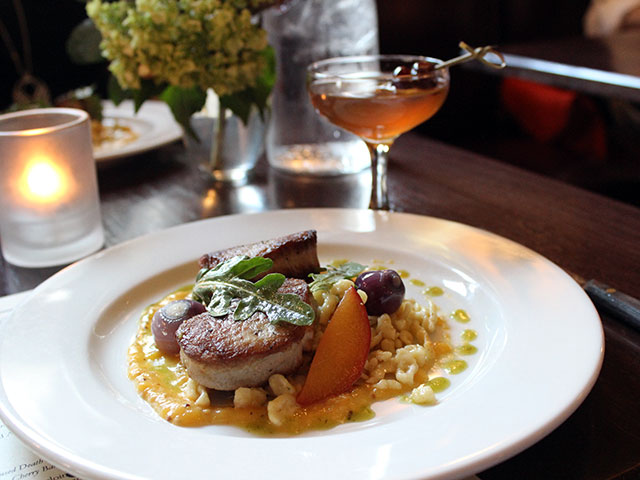 Next up: the sidecar. It's a cocktail with roots in New Orleans, usually comprised of French Cognac, a little Spanish curaçao and a single, sugar rimmed glass.

Now, enter the Daisy, a cocktail that added citrus juice to the mix. Essentially a sour with liquor added, the daisy changed the course of the sidecar forever.

The modern take: Let's get rid of the sugar rim, first. Using a syrup in lieu of more liquor gives you a better citrus punch... and it gets even more interesting when you infuse the syrup with fresh basil. Then add cognac, lemon juice, orange liqueur and bitters for one of the most refreshing sidecars you've ever had. 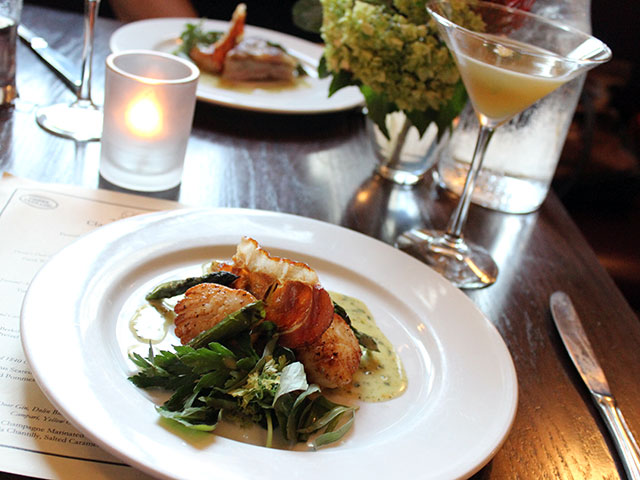 Lastly, let's talk digestifs. The negroni is typically a pretty bitter affair. The advantage to the bitterness is that it activates digestive enzymes in the body that assist in moving everything in the digestive tract along more quickly. Part of the reason is that the body is built to recognize bitter substances as poisonous, so it kicks into high gear trying to rid the body of perceived toxins.

The modern take:  A bit more subtle, made with gin, vermouth, campari, yellow chartreuse and bitters. The chartreuse is the special addition, and not just because it's made by monks with a super secret recipe (Seriously! Read more here.) 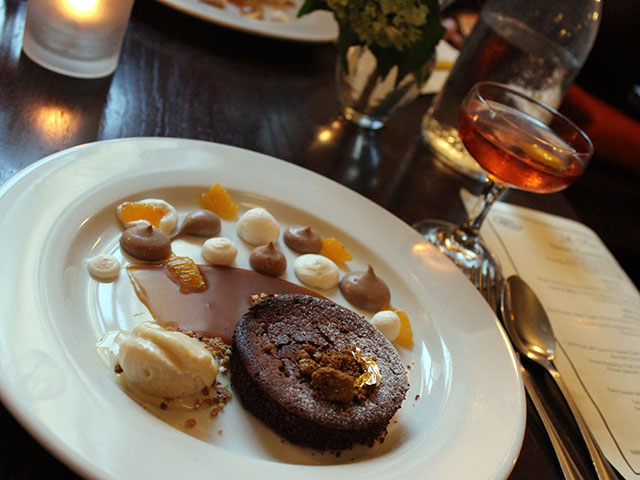