It's been at least two years since R&D Pub quietly closed its doors in Bay View. However, the vacant space will see new life later this summer, and a return to Mexican cuisine, with the opening of a second location of Little Cancun.

It’s been at least two years since R&D Pub quietly closed its doors at 3040 S. Delaware Ave. in Bay View. The bar followed on the heels of Hector’s Mexican restaurant, which occupied the space for seven years prior. However, the vacant space will see new life later this summer, and a return to Mexican cuisine, with the opening of a second Little Cancun location.

Owner Veronica Cervera, whose family has owned restaurants in Milwaukee for decades, is the operator of the popular Mexican restaurant, which has served up their wildly popular margaritas and house-made tortilla chips at 7273 S. 27th St. in Franklin since 2004. And, she says, she’s delighted by the prospect of bringing a second restaurant to Bay View.

"We've always been a family-owned restaurant," she says, noting that her uncles man the kitchen while her brothers and cousins help with front-of-house management. "And that will be the same in Bay View. Everyone is so excited. Both my sisters will be quitting their jobs to help out with the Bay View location."

Cervera says they’ve begun work on the building, which will see a fairly dramatic interior refresh including new paint, flooring and brand new restrooms. In the end, she says, she expects the restaurant to seat about 90 at both tables and at the bar. There will also be quaint patio seating on the sidewalk in front of the restaurant.

"Right now, it’s a very ugly space," she says. "But it has a lot of potential. Our goal is to really make it warm, cozy and inviting."

She says they will also be adding as many as 14 televisions so that neighbors can gather to watch any number of sports games while enjoying warm housemade chips, tacos and margaritas. 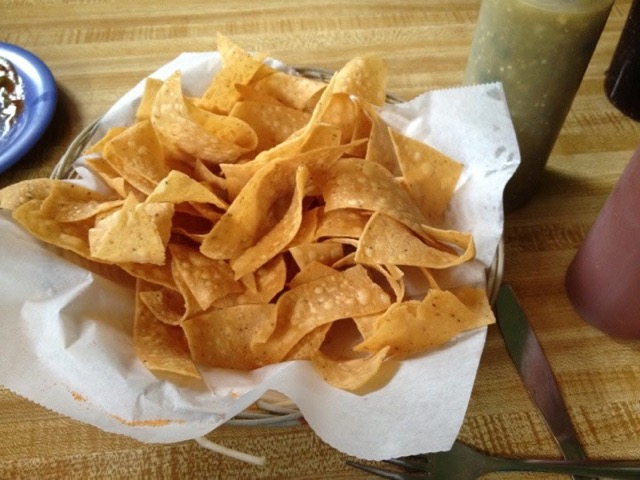 Once open, she says the restaurant will serve the same menu as the Franklin location, including their popular chunky beef nacho supreme, chicken fajitas and shrimp soup.

There will also be daily specials, like all-you-can eat combo plates on Mondays for $12.95 (plus $4.50 house margaritas on the rocks), Tuesday taco specials (with $2.75 domestic beers), Wednesday and Saturday night enchilada plates for $9.75 ( plus $5 strawberry margaritas) and an all-you-can-eat fish fry on Fridays.

Their drink menu will also remain the same but they will be adding a selection of tap beers which will be available for order by the glass or pitcher.