Our favorite moments from Day 3 of Lollapalooza 2019

From Lil Wayne performing his years of hits to Tenacious D making fans laugh with some of their best and funniest tracks, Lollapalooza had something for everyone on Saturday. Here are our five favorite moments from Day 3 of Lollapalooza 2019.

The party continued at Grant Park in Chicago on Saturday as Day 3 of Lollapalooza 2019 boasted performances from some of your favorite acts in music today. From Lil Wayne performing his years of hits to Tenacious D making fans laugh with some of their best and funniest tracks, Lollapalooza had something for everyone on Saturday.

Here are our five favorite moments from Day 3 of Lollapalooza 2019:

1. Lil Wayne teams up with Snoop(y) 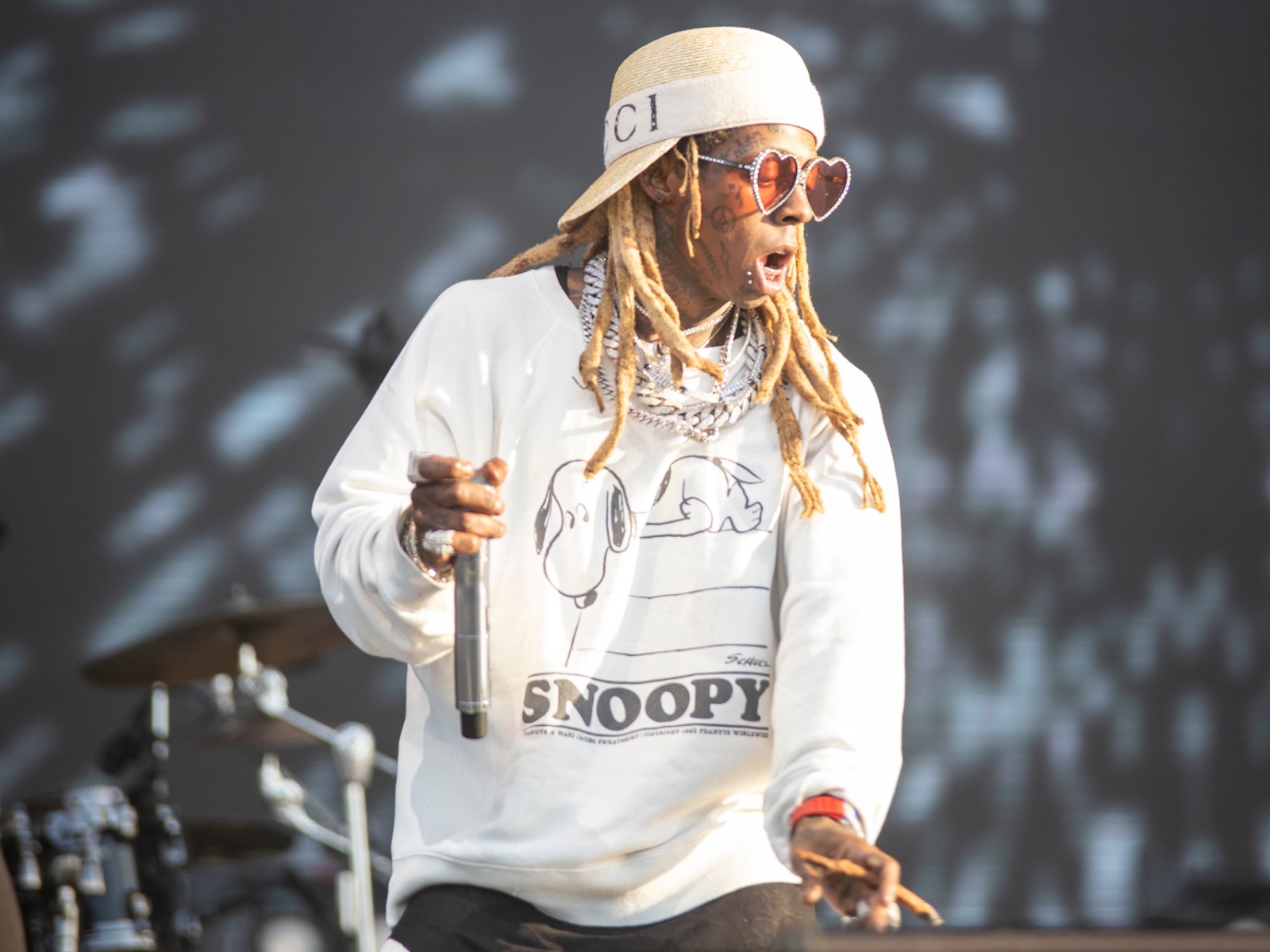 Although Snoop Dogg didn’t warm up the stage for Lil Wayne at Lollapalooza like the rap legend did at Summerfest last month, a different kind of Snoop dog supplemented Lil Wayne on stage yesterday. Rocking a white Peanuts crewneck with Snoopy, Wayne put on a fittingly animated performance for his Chicago fans.

Weezy F. Baby – and the "F" is for festivals because despite battling soreness in his throat throughout his set (making his Weezy moniker a very literal one) Lil Wayne delivered and likely drew the largest crowd of the day, even while competing with some great performers who shared similar timeslots. Lil Wayne recently found himself as a topic of discussion for ending shows early when the crowd was less than engaged and not full of his diehard fans. This was definitely not an issue Saturday at Lollapalooza. 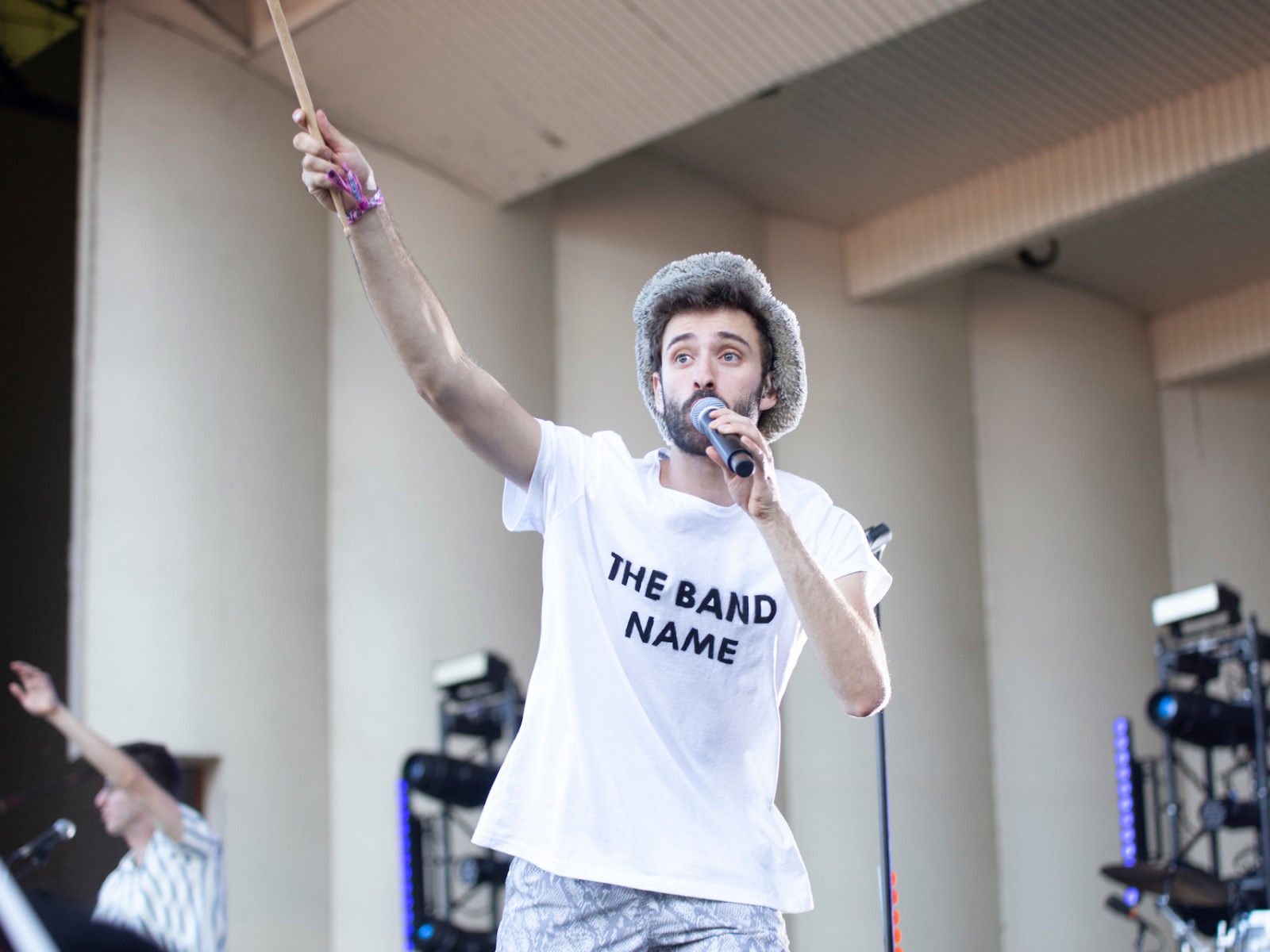 While they are technically a pop band who gave fans Top 40 hits like "Burn the House Down" and "Weak," AJR (comprised of brothers Adam, Jack and Ryan Met) is not like your typical pop artist.

The band is full of character and energy, and finds itself more at home on a stage at Lollapalooza across from rock bands than it does on a radio show lineup with Niall Horan and Daya. Even if you’re late to the AJR party, after just catching a few songs from their live shows, you’ll become a fan in no time. Jack leads the group in more ways than one, not only as the band’s lead vocalist but his contagious persona on stage makes him impossible not to root for.

The New York natives performed at The Rave last year and will make a stop in Madison in just a few months. They are definitely worth the drive. 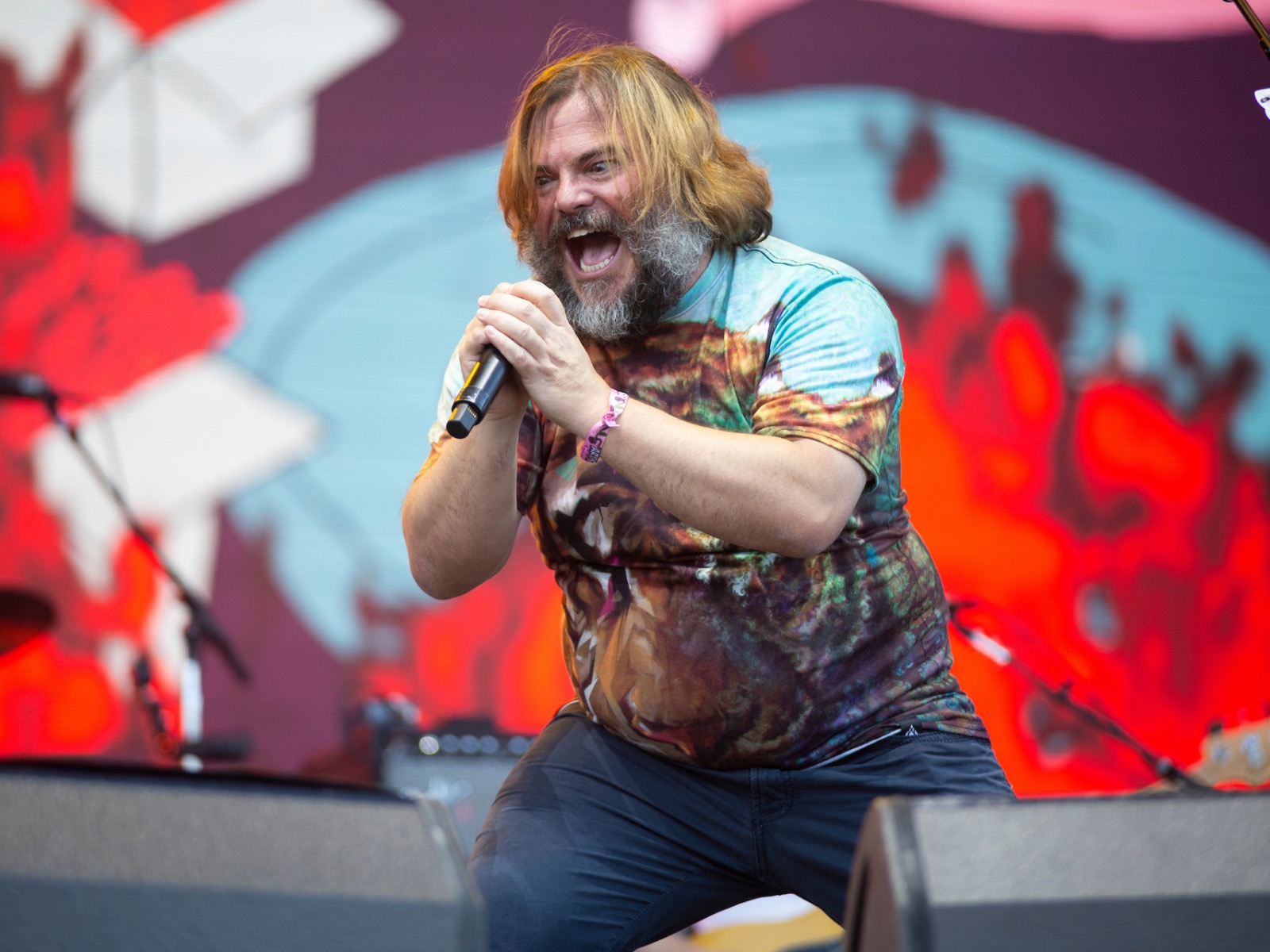 The set was certainly full of laughs, inside jokes and D-related puns, but none of that took away from the fact that Tenacious D knows how to rock out with the best of them and put on a memorable show. Even if you don’t have a funny bone in your body, Tenacious D’s live performances will win you over with their raw musical talent.

4. Scarypoolparty is a winner in our books 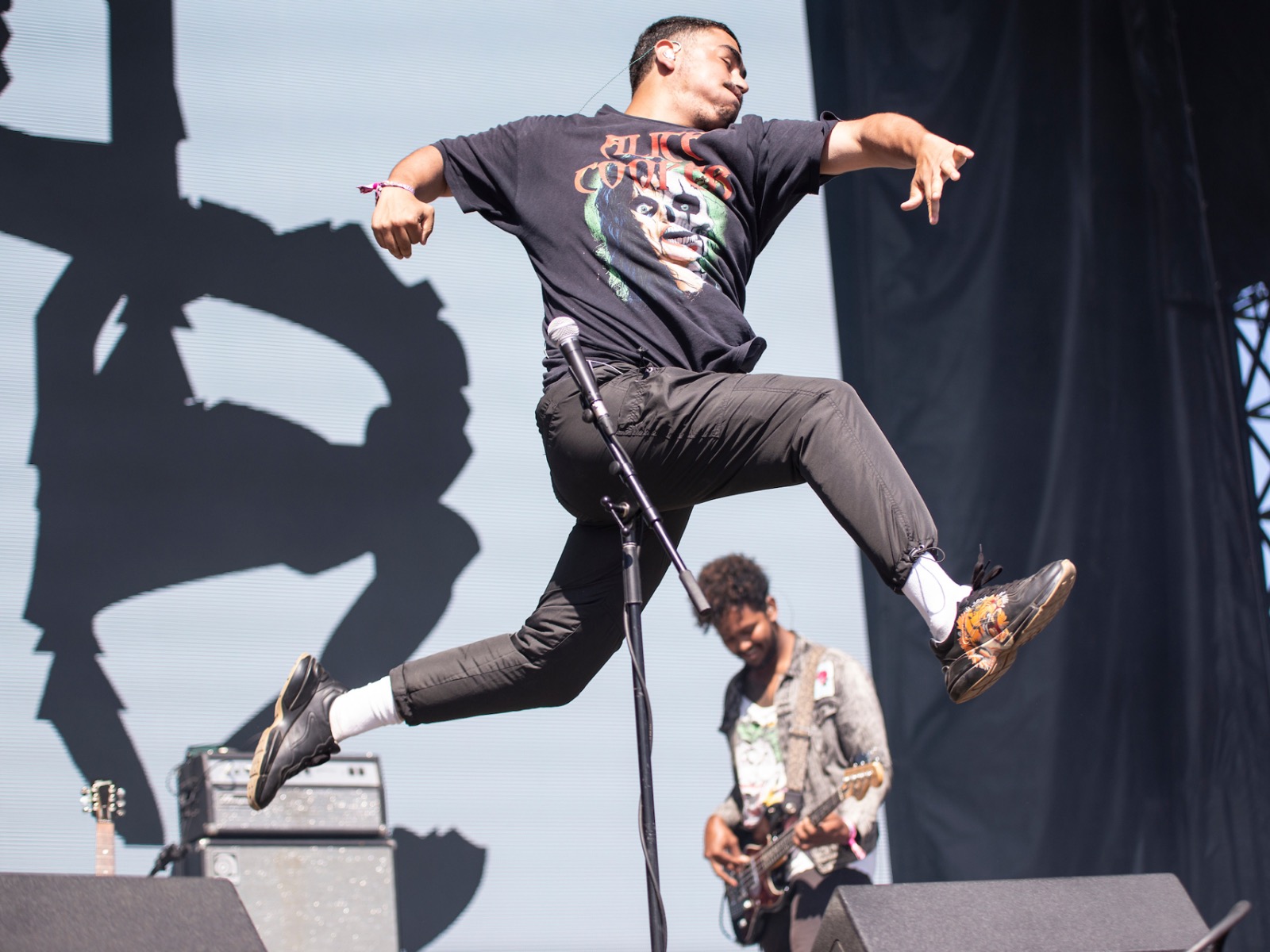 Although Alejandro Aranda, also known as Scarypoolparty, was the runner-up on this past season of "American Idol," he is the winner in our books and will likely join the Adam Lamberts of the world as runner-ups who go on to have more successful careers than their season’s respective winner.

Scarypoolparty took a scary dive into the deep end during his season by performing seven original songs during his time on "Idol," a move which is often discouraged by judges. Aranda believed in himself and his abilities as a songwriter, and his work took him all the way to the end, proving that he’s much more than a guy with a great voice.

Already finding himself at one of the biggest music festivals in the world, Aranda rose to the occasion on Saturday. Alejandro definitely had more rock in his sound under his Scarypoolparty moniker, but his artistry stood out on the live stage as well as it did on the "Idol" stage.

5. Twenty One Pilots puts on a fiery headlining set 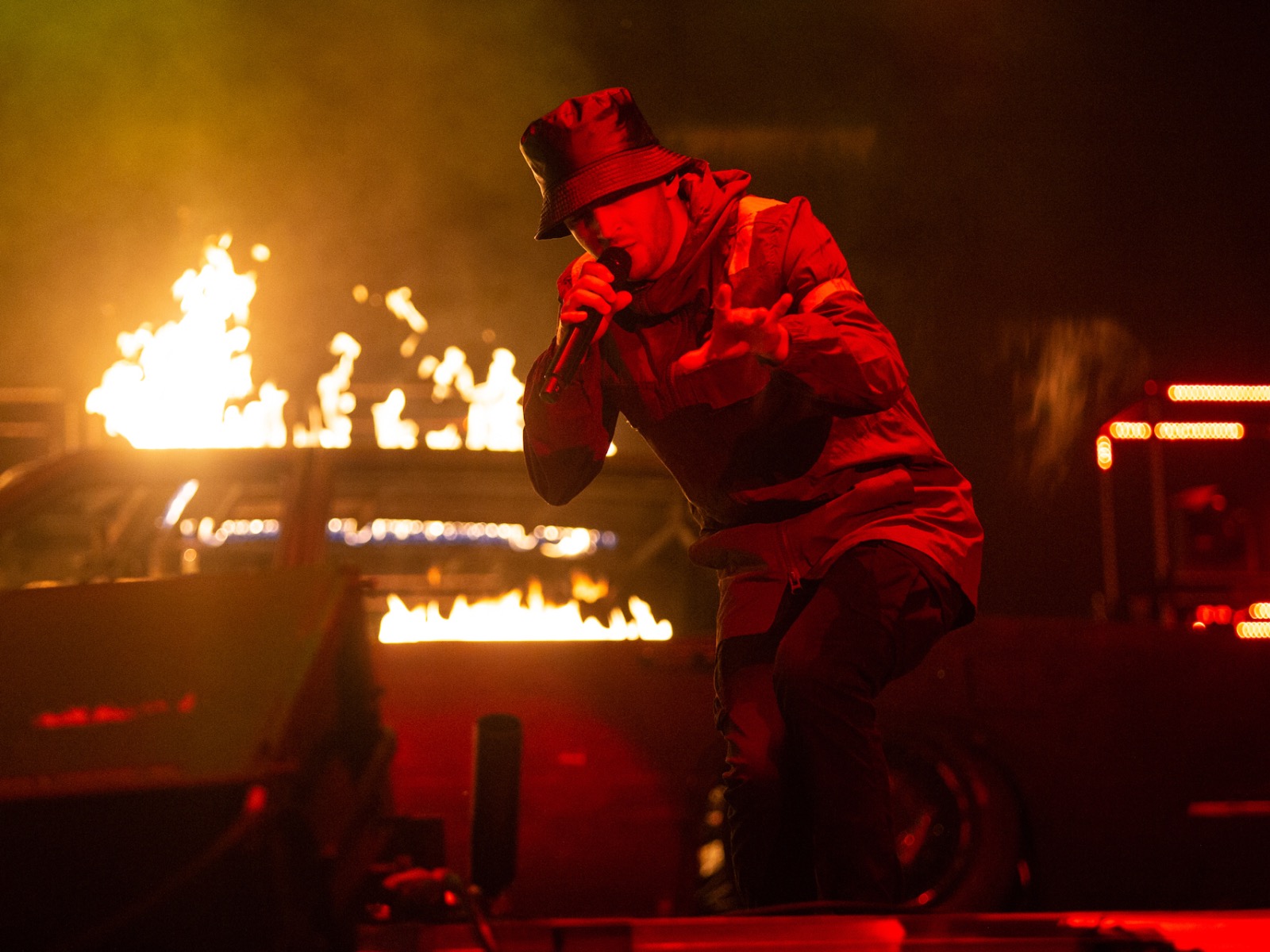 Fans had their work cut out for them Saturday night when deciding whether to enjoy J. Balvin or Twenty One Pilots’ headlining set. Although Balvin would definitely bring the spiciness to Lolla, Twenty One Pilots brought the heat in a very literal sense.

Opening their set with their 2018 track "Jumpsuit," lead singer and guitarist Tyler Joseph performed on top of a flaming car during the record and at moments throughout the set. The "Stressed Out" duo went on to perform a number of tracks from their most recent album, "Trench," as well as a cover of House of Pain’s "Jump Around," which any Badgers in the audience surely enjoyed.

Twenty One Pilots are just a few months removed from their awesome performance at Fiserv Forum, one of the arena’s first concerts, and fans who were in attendance can vouch for why the band was a great addition to Lolla’s lineup this year.