Our favorite moments from Day 1 of Lollapalooza 2019

Lollapalooza returned to Grant Park on Thursday, kicking off the Chicago festival's 28th year of bringing some of the biggest names in music to the city's lakefront. Here are our five favorite moments from Day 1 of Lollapalooza 2019.

Lollapalooza returned to Grant Park on Thursday, kicking off the Chicago festival’s 28th year of bringing some of the biggest names in music to the city’s lakefront. From the high profile headliners to the exciting emerging artists who hit the stage in the early afternoon, Lollapalooza’s lineup has something for everyone from start to finish – and 2019’s lineup is no exception.

Day one of the festival got the party started for the four-day festival with a great cast of performers, including entertaining sets from The Chainsmokers, Lil Baby, Fitz and the Tantrums, The Strokes, Normani, H.E.R., Hozier and many more.

Here are our five favorite moments from Day 1 of Lollapalooza 2019: 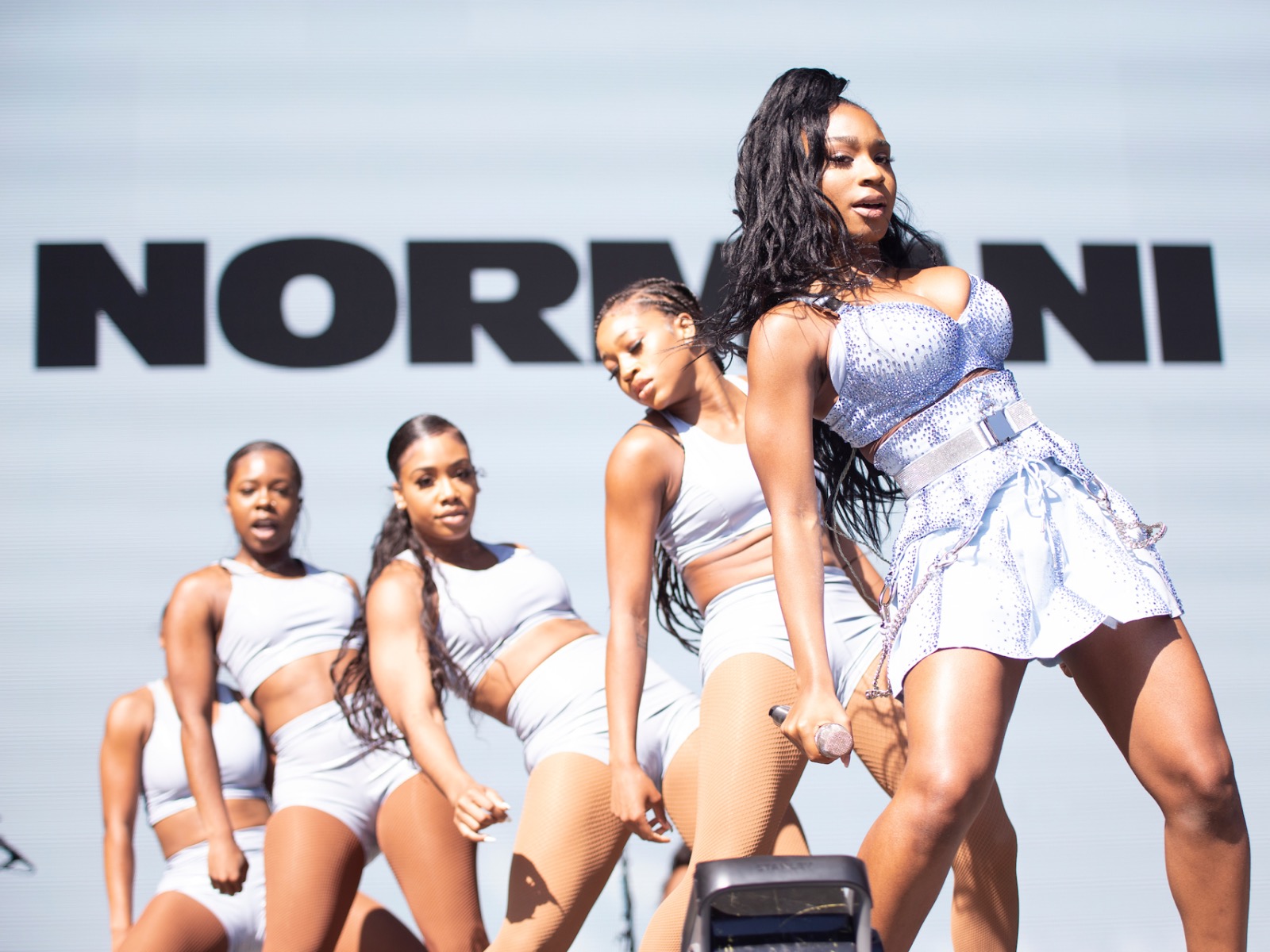 Days removed from her support on Ariana Grande’s Sweetener Tour, Normani gave a rare festival performance for her own crowd of fans who showed up to the Lake Shore stage to watch the former Fifth Harmony singer perform. While her catalog of solo work continues to grow, Normani put on a short but sweet set that included performances of her solo collabs with Calvin Harris and rapper 6lack, a mashup of Fifth Harmony’s biggest hits and more.

To finish her set, Normani put on a great performance of her Khalid collaboration, "Love Lies." The top 40 track is her biggest solo record to date – and a perfect song to finish her Lollapalooza performance and remind music fans that Camila Cabello isn’t the only Fifth Harmony standout that can shine as a solo artist.

2. Hayley Kiyoko returned to the States 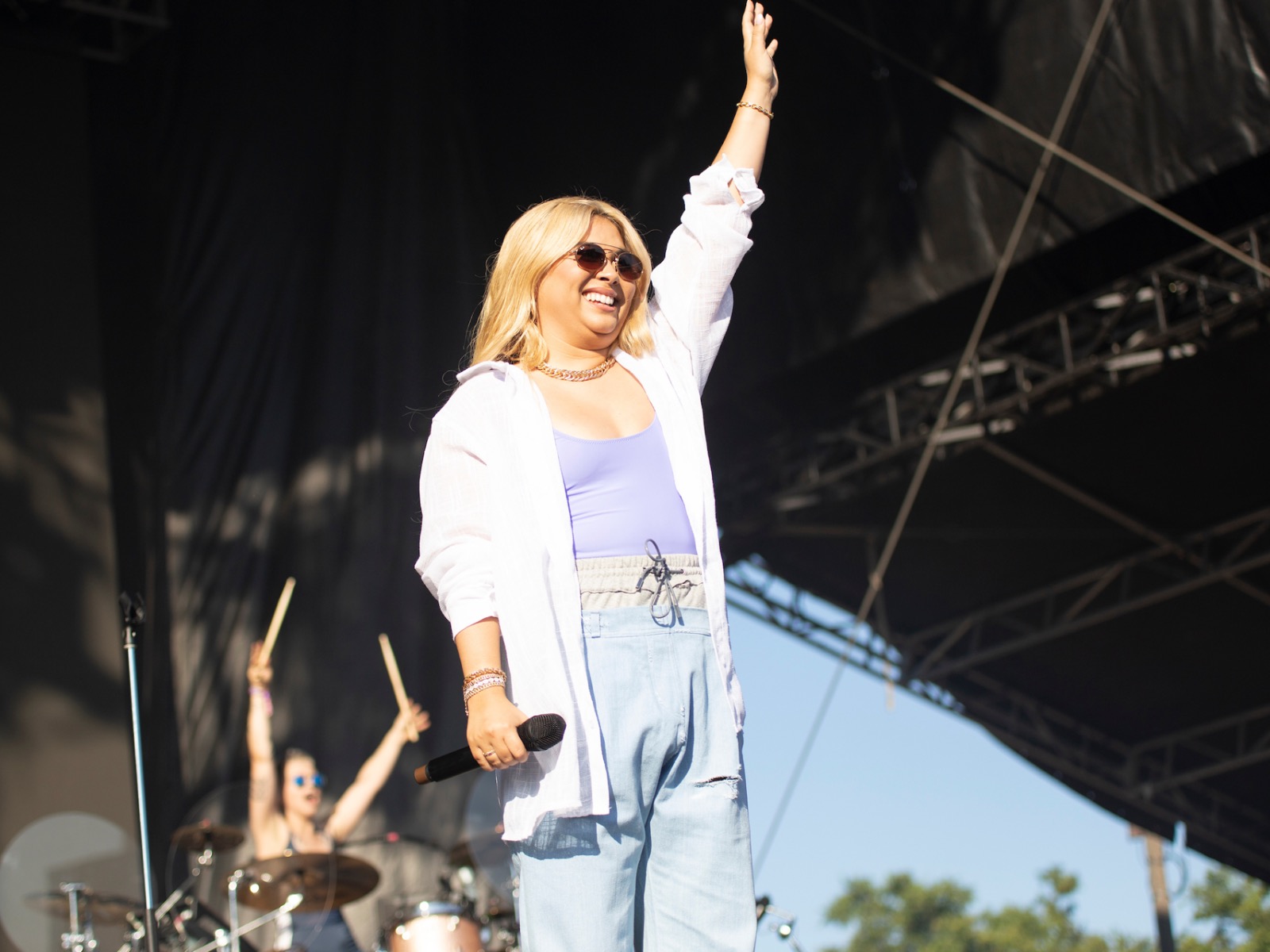 Normani wasn’t the only emerging pop star to perform for fans at Lollapalooza on Thursday, as Los Angeles native Hayley Kiyoko followed Normani on the Lake Shore stage. After touring internationally in Spain, Italy, Ireland and throughout the rest of the world, Kiyoko performed a set for her U.S. fans at Lollapalooza for the first time in 2019.

The "Curious" singer performed a variety of tracks from her 2018 debut album, "Expectations," and kept her fans engaged with her catchy songs and infectious energy. Although she calls Southern California home, Kiyoko’s buzz is largest overseas, but with more great festival performances like Thursday under her belt, Kiyoko will be a staple on pop radio stations in no time. 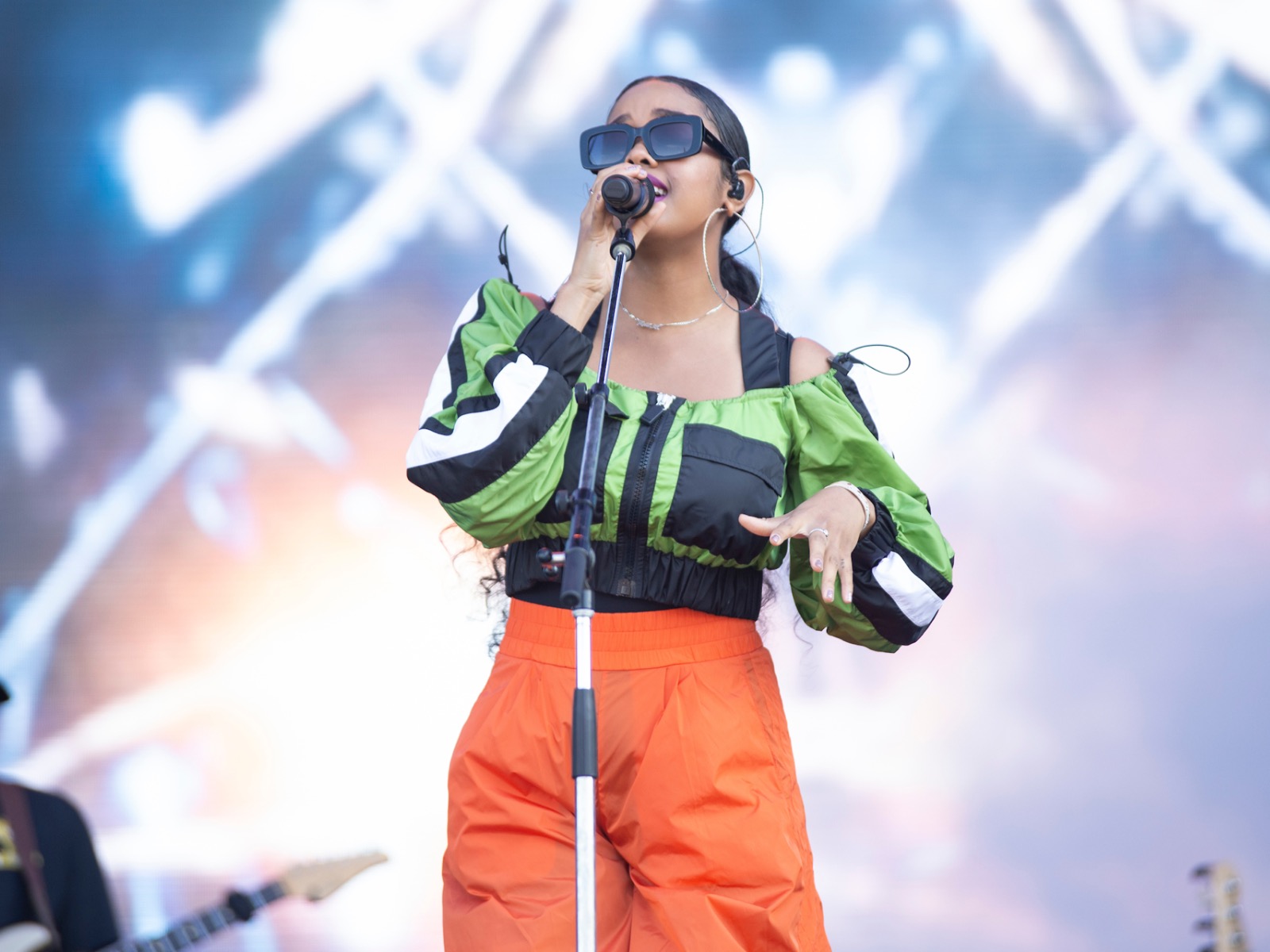 Vallejo, California’s H.E.R. is one of the best up and coming singers in R&B. So if you were anywhere near the T-Mobile stage on Thursday, it wasn’t the lakefront breeze that blew people away in the Windy City; it was H.E.R. and her amazing vocals.

Whether you knew every word to the hour-long set or you knew nothing about the singer before Thursday, you could appreciate the "Hard Place" singer’s voice and artistry. H.E.R.’s performance won fans over with several performances from her self-titled debut which recently won Best R&B album at the 61st Grammy Awards. 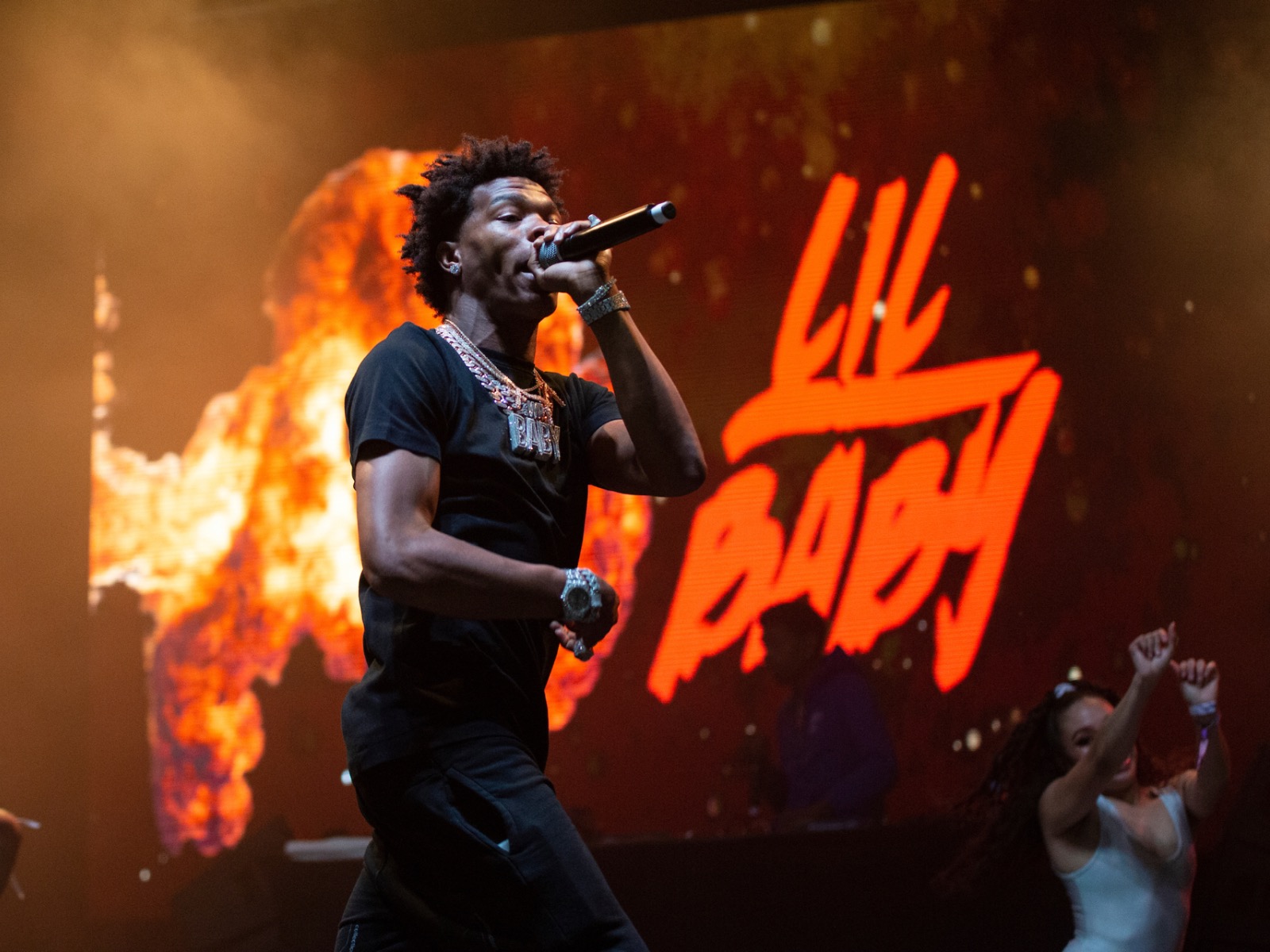 Ever since his Drake collaboration "Yes Indeed," Lil Baby has been one of the most exciting new rappers in the game. Hailing from the hub of rap and hip-hop, Atlanta, Lil Baby headlined the America Eagle stage with a sea of fans which was far from little.

While rappers like YBN Cordae, Cousin Stizz and Saba all delivered for Lolla’s biggest rap fans on Thursday, Lil Baby’s headlining set was on a whole different level – with intense energy levels from the crowd to match.

5. The Chainsmokers brought the party to the Bud Light stage with Lennon Stella 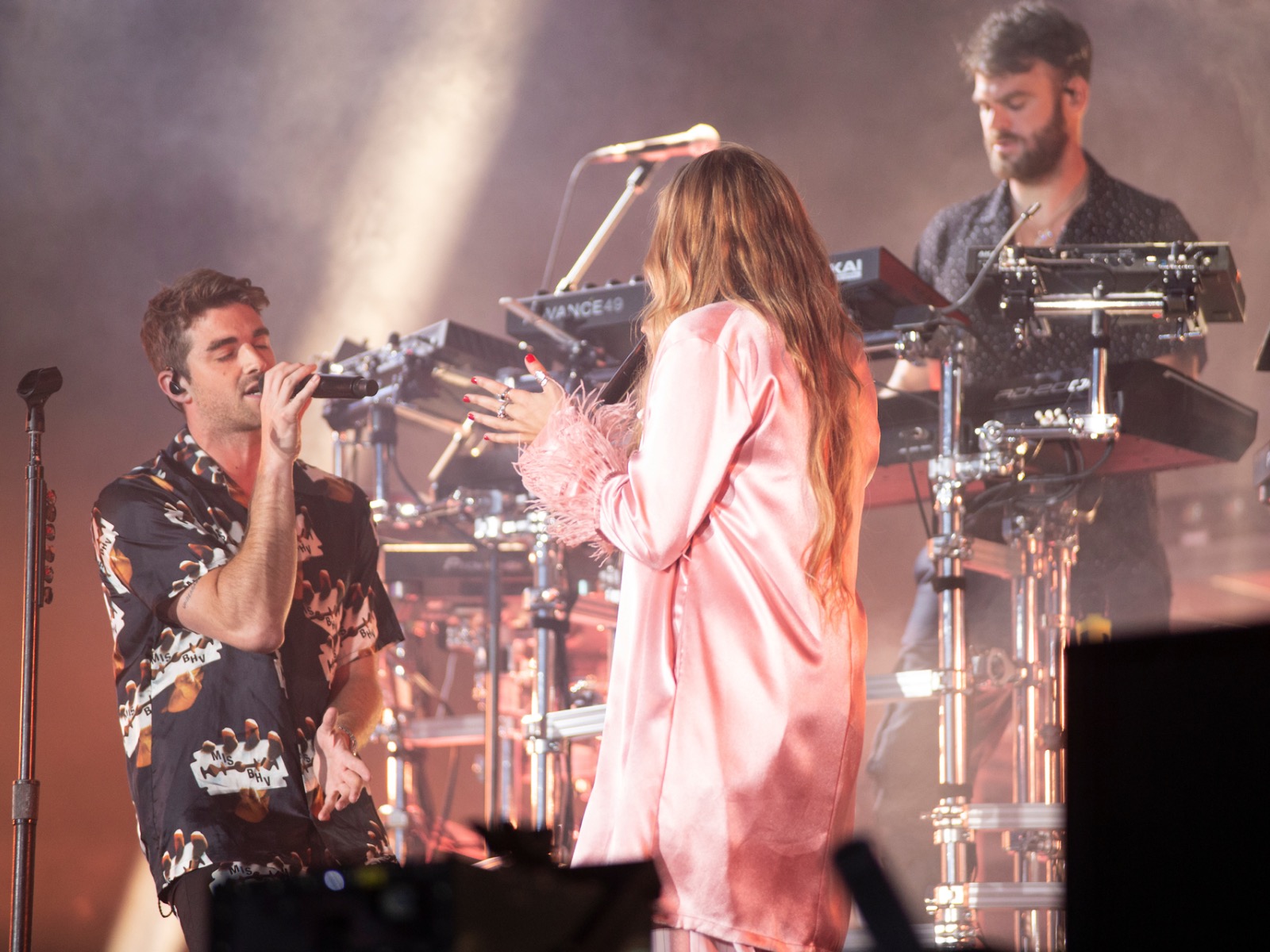 Although major music festivals like Coachella, Bonnaroo and Lollapalooza have experienced a slight decline in EDM headliners, The Chainsmokers are still as big as ever. The "Closer" electronic duo of Alex Pall and Drew Taggart brought the party to the festival’s second largest stage for a headlining rager to kick off night one.

Fans at the Bud Light stage expended any energy they had left, dancing to some of The Chainsmokers biggest hits, including "Who Do You Love," "Don’t Let Me Down" and their club mixes of some of the biggest songs in music today. And as an added bonus for fans, Taggart and Pall surprised fans by inviting singer Lennon Stella to the stage to perform their collaboration "Takeaway," perhaps foreshadowing what fans may see at Fiserv Forum when the three tour together later this year.