In this politically charged election year - and one in which Milwaukee was set to be center-stage as host of the Democratic National Convention - the newly reopened Milwaukee County Historical Society launches "Better, Bigger, Brighter: 150 Years of Milwaukee Politics."

The Milwaukee County Historical Society reopened to the public this week with a new exhibition on view.

In this politically charged election year – and one in which Milwaukee was set to be center-stage as host of the Democratic National Convention – MCHS launches "Better, Bigger, Brighter: 150 Years of Milwaukee Politics." 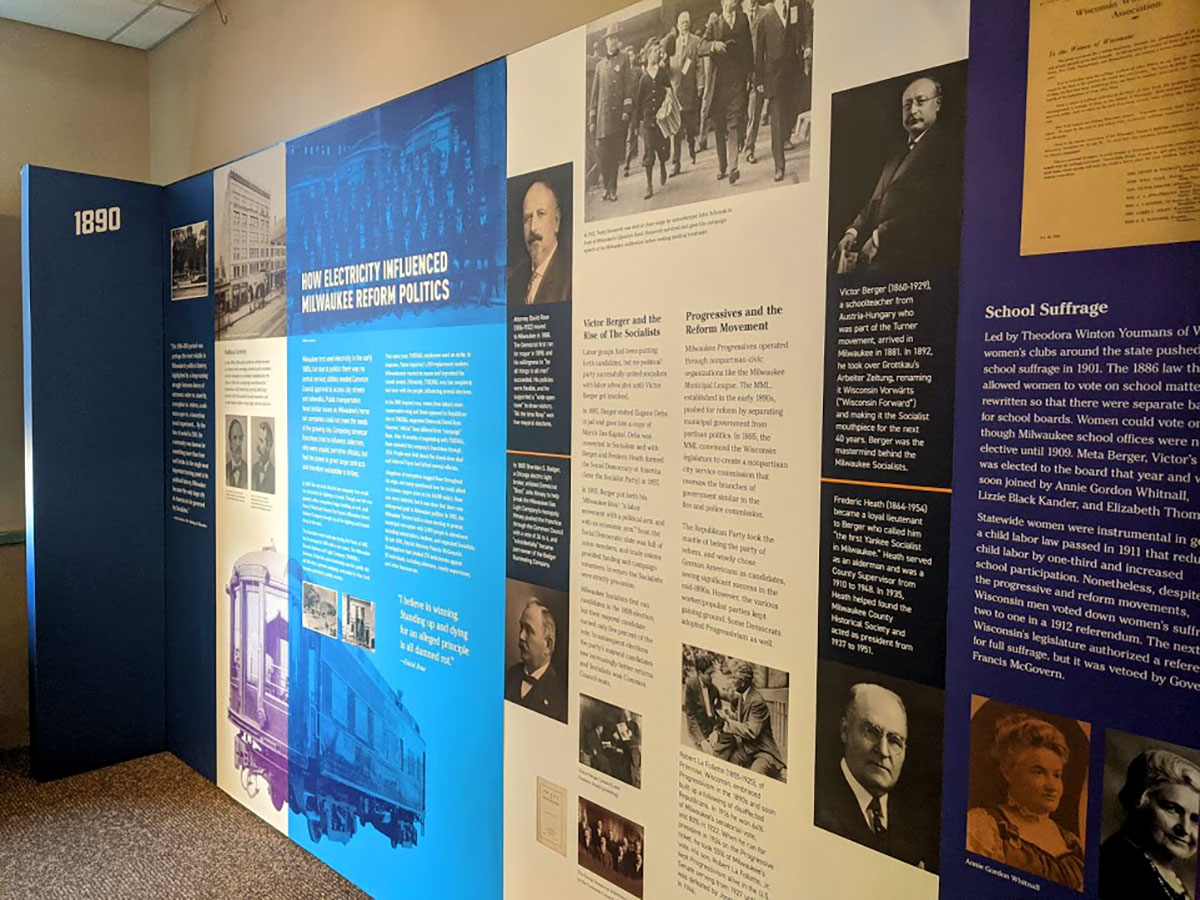 "In most ways, Milwaukee’s story fits in with the national narrative, but it contains significant twists that stand out," says MCHS Curator Ben Barbera.

"Like many U.S. cities, Milwaukee politics has had distinctive eras dominated by party machines; but unique to Milwaukee is the 50-year period that was controlled by a particularly Midwestern Socialist Party focused on fiscal responsibility, municipal services, and the health and well-being of its citizens."

The show – which also looks at the women's suffrage movement, Milwaukee politics during the World Wars and more – will be on view through the November elections. 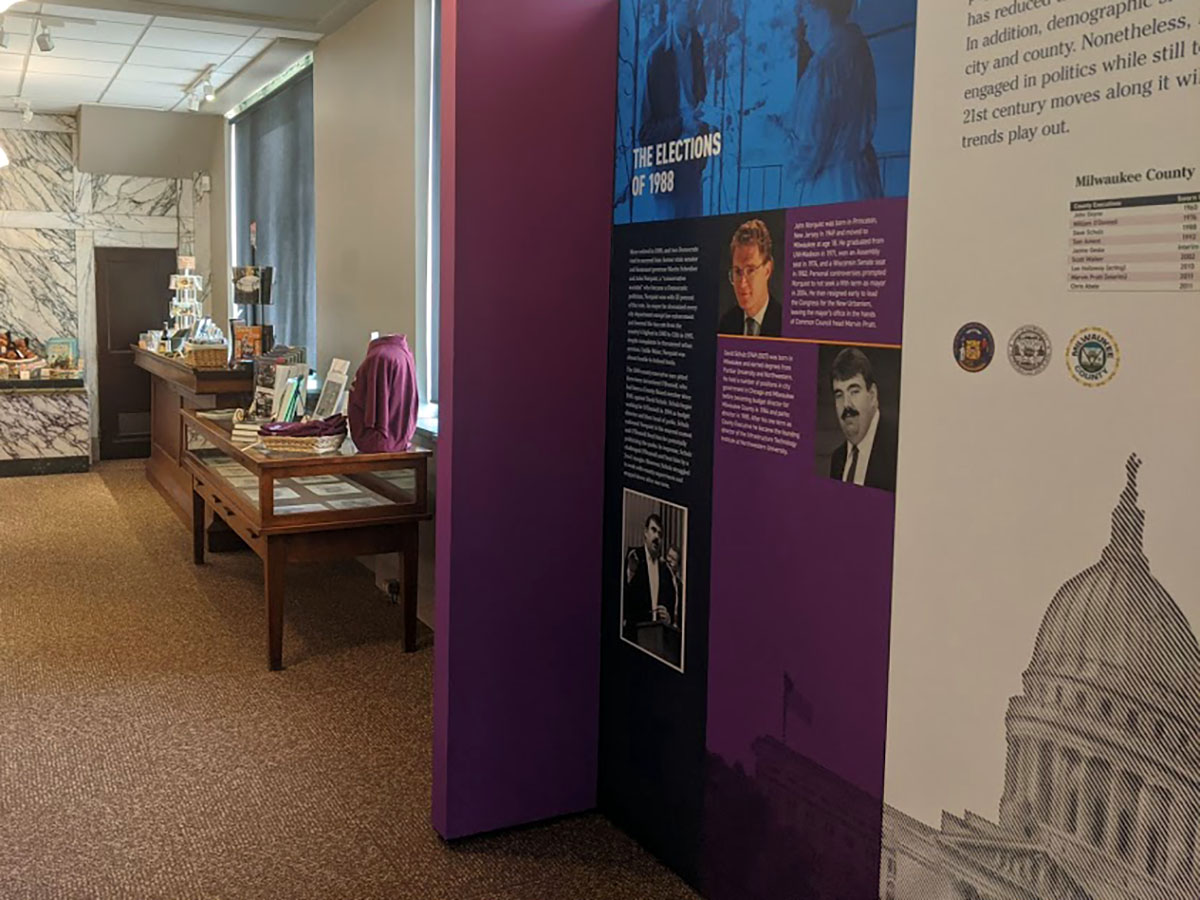 At the same time, due to the pandemic shutdown, MCHS is keeping its previous exhibition – "Revealed: Milwaukee's Unseen Treasures" – up through August to allow folks time to see it.

The show was originally due to come down in April.

That means visitors get two shows for the price of one when they visit.

For details on hours, admission and more, visit milwaukeehistory.net.