After months of eager anticipation, Milwaukee Film today announced its first selections for this year's upcoming film festival - focusing in this first release on the retrospective films like "Twin Peaks: Fire Walk with Me," "The Birds" and more.

After months of eager anticipation, Milwaukee Film today announced its first selections for this year's upcoming film festival – focusing in this first release on the retrospective films, including a special screening of "Twin Peaks: Fire Walk with Me," the iconic 1928 silent masterpiece "The Passion of Joan of Arc" complete with a live score, a screening of the essential 1990 documentary "Paris is Burning" with the director in attendance for a post-viewing Q&A, the cult classic "Showgirls" and – because it wouldn't be the Milwaukee Film Festival without it – "Stop Making Sense."

Here are all of the films and guests in this first of many exciting announcements to come from Milwaukee Film:

"Twin Peaks: Fire Walk with Me"

Hot off the success of 2017's highly anticipated third season, the Milwaukee Film Festival will bring in the 1992 cult classic David Lynch movie "Fire Walk with Me," a prequel to the original famed TV series about the nightmarish final days of Laura Palmer, on Tuesday, Oct. 29. But that's not all: Laura Palmer herself, Sheryl Lee, and Ray Wise will be in attendance for a post-screening conversation – because it's a David Lynch film; you're gonna want to talk about it – followed by a "Twin Peaks" afterparty for more conversation. What do you think about that, Mr. Lynch? 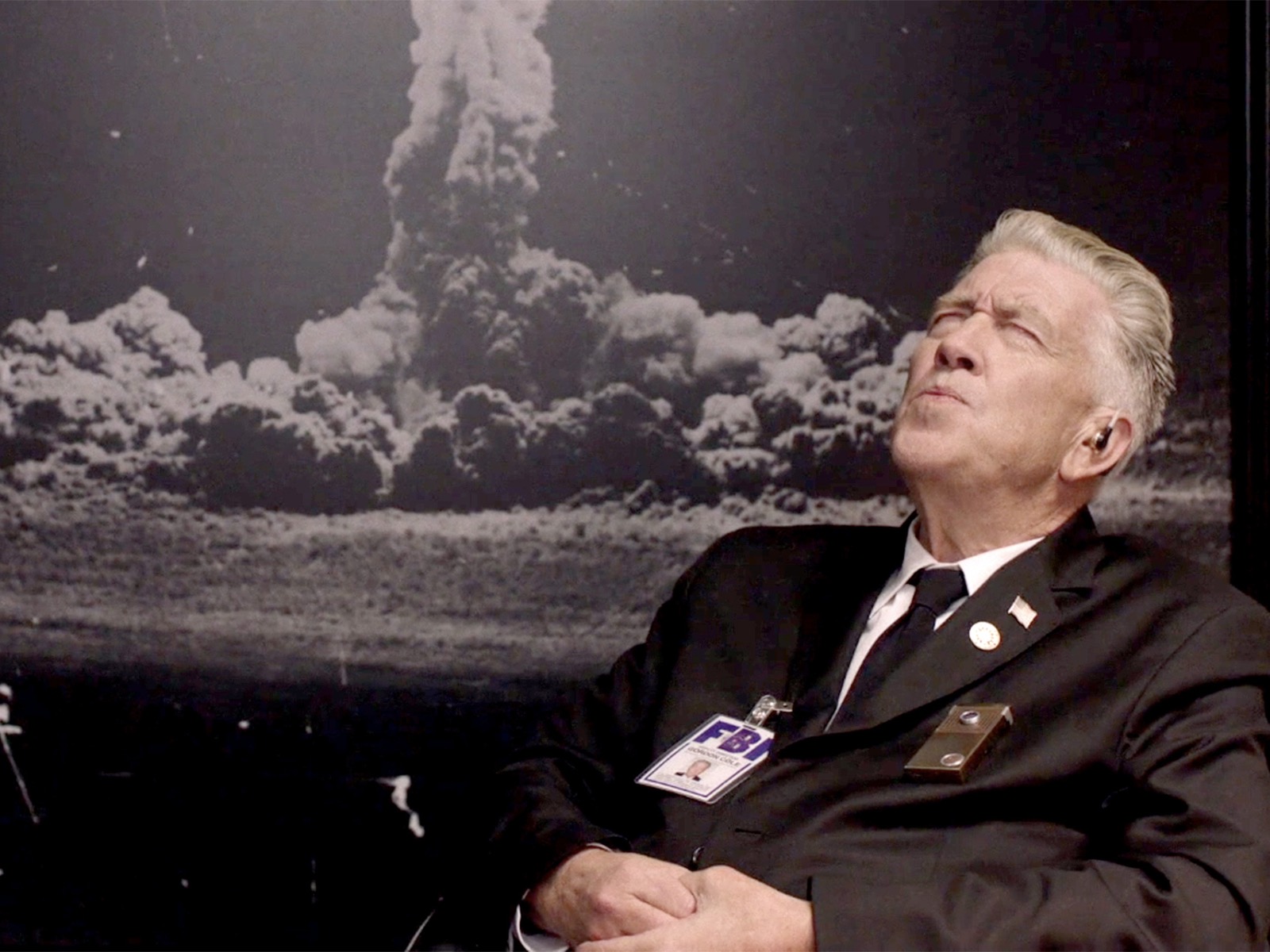 "The Passion of Joan of Arc"

Every year, Milwaukee Film brings a beautiful piece of silent cinematic history to life on the big screen with the help of a live musical performance. It's always a highlight – and this year appears to be no different as the Milwaukee Film Festival will bring in the 1928 silent masterwork "The Passion of Joan of Arc" – and its immaculate, soul-stunning lead performance from Maria Falconetti – on Friday, Oct. 18 complete with an original score created by contemporary electronic composer George Sarah and performed by a crew of Milwaukee musicians.

One of the most influential and iconic documentaries ever made, "Paris is Burning" makes its grand and glamorous return to the big screen with this newly restored version, telling the story of New York City's drag ball in the late '80s and the maligned minority communities that gave it such special life, personality and energy. And in case seeing this terrific document on screen wasn't enough, director Jennie Livingston will not only be in attendance for a post-screening Q&A, but also to deliver a festival keynote address.

"Showgirls" and "You Don't Nomi"

Any time an Alfred Hitchcock movie makes it to the big screen is a good day – well, maybe not for the characters in the film, but certainly for the people watching it. And you should certain watch Hitchcock's ornithophobia-inspiring classic "The Birds," following a young woman who tries to survive a rabid flock of feathered fiends descending upon San Francisco. It's easily the best bird-centric movie you'll see this fall ... except for maybe that new animated movie where spy Will Smith gets turned into a pigeon.

One of the most famous movies within a movie of all time, Milwaukee film icon Mark Borchardt's "Coven" – the subject of the beloved documentary "American Movie" – makes it to the Milwaukee Film Festival screen, telling the story of a recovering addict who joins a self-help group that turns out to have ties to the devil.

The Rankin/Bass animated '80s classic comes back to the big screen with this retrospective pick from the Milwaukee Film Festival, following a lone unicorn who discovers she's the last of her kind and goes on an adventure to discover what happened to her fellow one-horned horses. Enjoy a hand-drawn blast to the past – or introduce an animated classic to a new generation.

Because of course. If you need me to explain what MFF tradition "Stop Making Sense" is, I don't even know what to say to you. Actually, I do: GO SEE "STOP MAKING SENSE"! It's only one of the best music documentaries of all time, directed by one of our finest directors (RIP, Jonathan Demme), featuring one of the great rock bands, Talking Heads. Make it happen. And if you've already seen it ... well, make it happen again. You won't regret it. And in the name of the rule of threes, what do you think about that, David Byrne?

Finally made available in the States just this year, this groundbreaking 1974 blend of documentary and fiction follows painter David Hockney as he deals with his breakup with his longtime partner and its effect on his art and his emotional state.

And this is just the tip of the cinematic iceberg, as the Milwaukee Film Festival is expected to announce its full list of selections on Thursday, Sept. 26 – plus a few more of these announcements to tantalize and tease that ultimate reveal before then. So start saving up for tickets, which go on sale to the general public beginning on Thursday, Oct. 3 and to Milwaukee Film members on Tuesday, Oct. 1. Plus, festival passes and packages are on sale now at Milwaukee Film's website. And be sure to stay tuned to OnMilwaukee for more news and announcements.

Three to see: Matt's picks for Day 5 of the 2021 Milwaukee Film Festival

Here is the lineup for the 2021 Milwaukee Film Festival

12 must-sees at the 2021 Milwaukee Film Festival