So, Milwaukee has a new flag - at least unofficially. Will it make its way to becoming the official flag of the city? That we don't know yet, but we do know the new design reminds Jessica McBride of ... something. 11 somethings to be exact, listed here.

So, Milwaukee has a new flag – at least unofficially. Is it cool or not?

I like it, I think. The old flag clearly needed to go. It was outdated, too cluttered, boring and, well, it still included Milwaukee County Stadium. And a lamp. That says it all, right?

The new flag by Robert Lenz is elegant in its simplicity. That goes well with the streamlined, uncluttered elegance of, say, the Calatrava. It feels sleek and modern, and Milwaukee’s public image hasn’t kept up with its reality (we aren’t that old beer town/Fonz stuff anymore; we ARE modern). Simple can be more memorable.

The ideas behind the design seem thoughtful. The sun is rising over the Great Lake, moving us forward, but we still see the past in it. There’s an ode to wheat, to our rivers and founding towns, to city unity and all of that. So I guess I mostly like it.

That being said, I couldn’t shed the nagging feeling that the new logo reminded me of other stuff. Maybe it just takes some getting used to. It will look good on the side of a streetcar (oh, don’t get started).

I couldn’t shed the nagging feeling that maybe, because it was so austere, it brought to mind a tech company logo. One Twitter follower of mine thought it looked like the flag of an "island nation with no airport." That’s it! That’s what was bothering me. It looks like a country’s flag, not a city’s.

At least that’s what I thought until I looked up city flags that are lauded as being interesting. Check out this Buzzfeed list. Who knew Chicago’s flag was merely a bunch of stars? Simple is in. Modern is subjective. Our old flag needed to go. The old flag was trashed on the Buzzfeed list as "too, too much." Because it was, indeed, too, too much. You can’t say that about this, so they should probably approve it.

Here are some things the new flag reminded me (and my Facebook and Twitter followers) of, though: 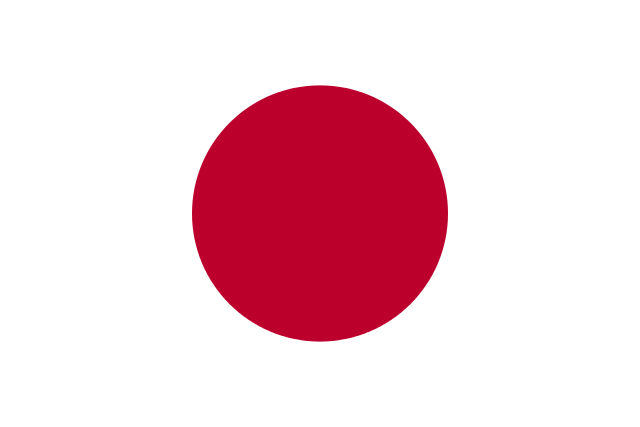 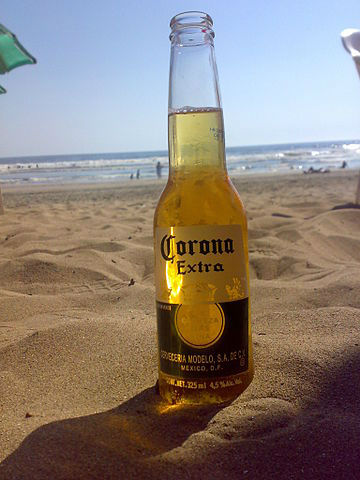 5. The flag of Ukraine 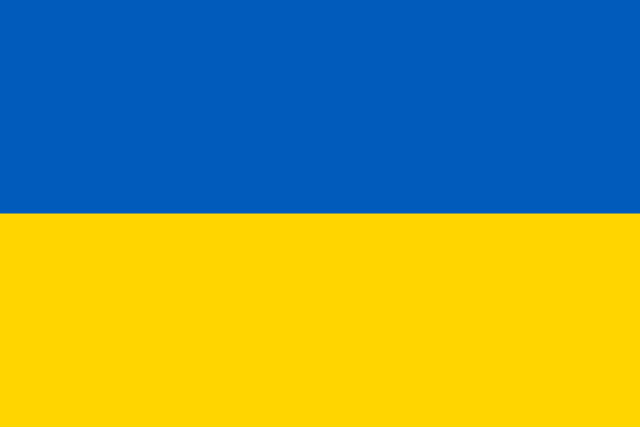 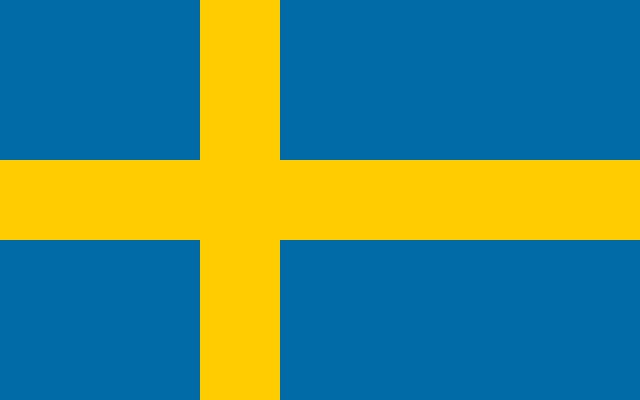 ... or definitely the flag of Donetsk, Ukraine 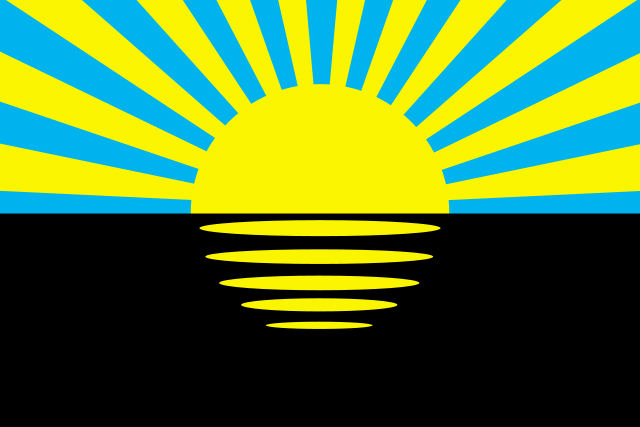 6. The Blue Flag for beaches 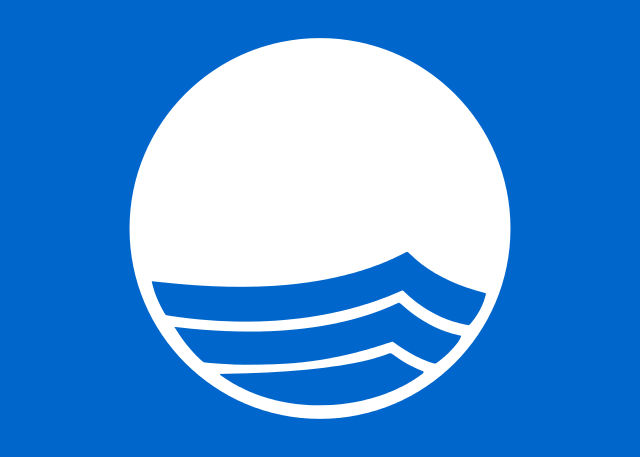 7. The flag of Rwanda 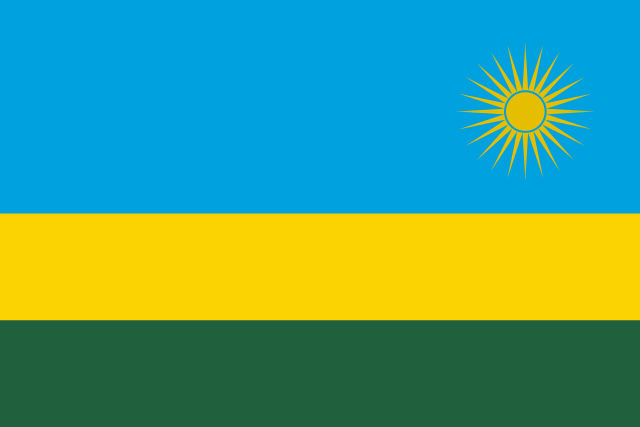 8. The flag of Kazakhstan 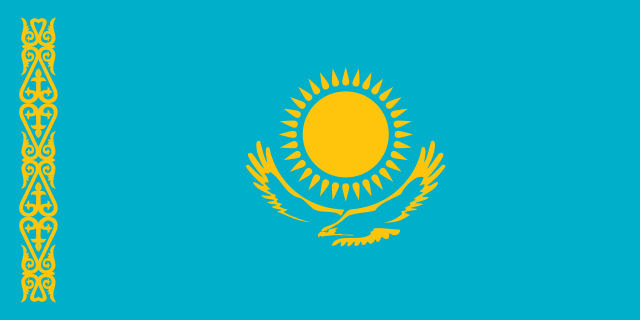 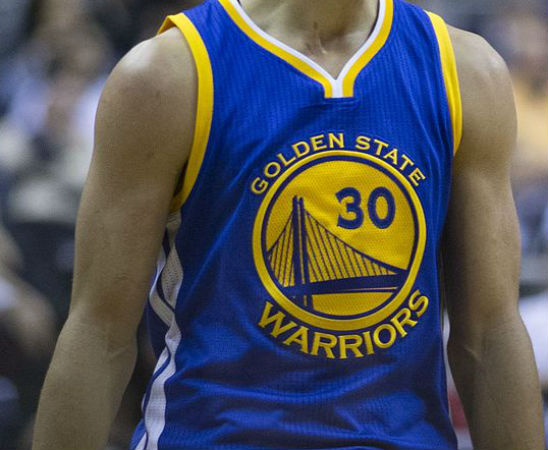 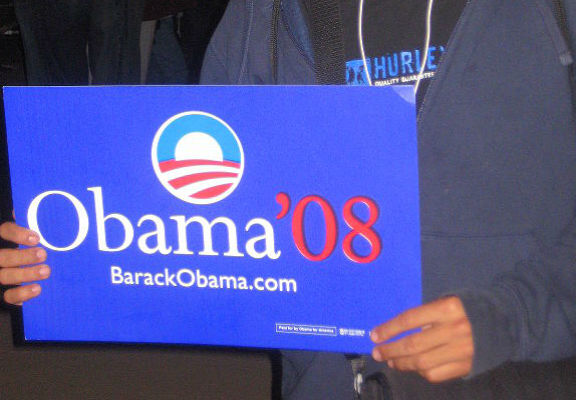 Milwaukee will get a new flag, but what it will look like is still in question

It doesn't matter what the new flag looks like, people already got behind it