Because why should the kids have all fun - especially when its the parents who will have to stand out in the cold at the neighborhood park while the little ones hunt for plastic eggs filled with candy - MobCraft Beer is hosting its second annual Hop Along Can Hunt and Brunch.

Because why should the kids have all fun – especially when its the parents who will have to stand out in the cold clutching a sippy cup of joe once again this year at the neighborhood park while the little ones hunt for plastic eggs filled with candy (moms and dads know what I’m talking about) – MobCraft Beer is hosting its second annual Hop Along Can Hunt and Brunch.

Beginning at 9:30 a.m. at the Walker’s Point taproom, 505 S. 5th St., MobCraft will serve an Easter brunch catered by Hidden Kitchen MKE and bottomless beermosas for $50. The entry ticket, which can be purchased here, also includes a four-pack of MobCraft cans. 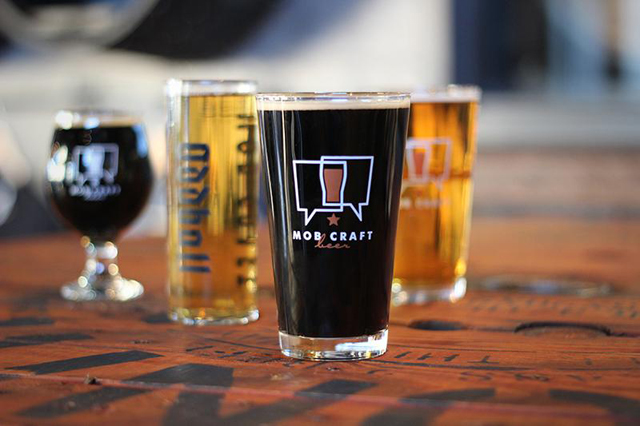 Of course, as the name implies, you’ll also search for Easter eggs – or, more accurately, decorated beer cans – stashed around the brewery. The cans will be numbered for use in a raffle for a variety of prizes.

The event will also serve as the bottle release for the limited edition taproom-only Convergence Imperial Milk Stout with PhiloÇoffia cognac barrel aged coffee. Folks who come to the event will get the first shot at buying a bottle.

"We want to give the hard-working people of Milwaukee the chance to do something fun for themselves this holiday," said MobCraft CEO Henry Schwartz in a news release. "Sure, chocolate eggs are nice, but chocolate eggs with craft beer is much better!" 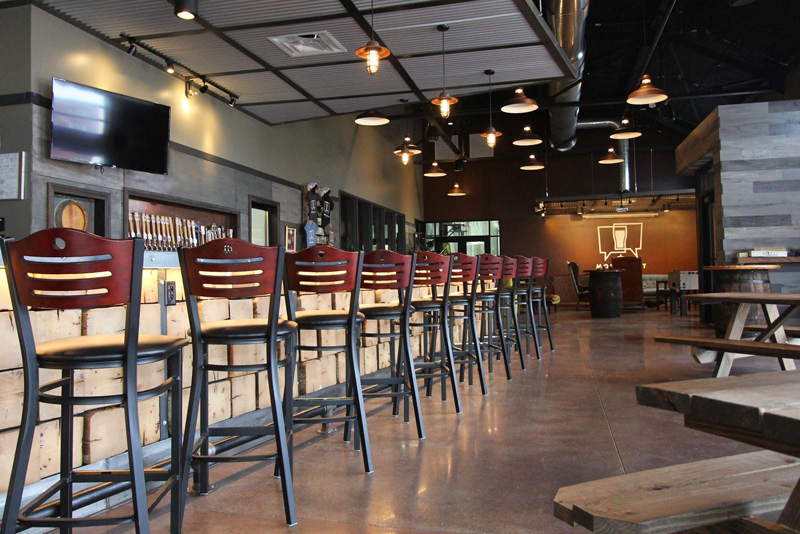 While you’re there, check out the Aunt Hazel barrel aged imperial hazelnut milk stout and please report back, because I have yet to try it and I'm a hazelnut fiend. (A bourbon barrel aged version is currently at rest and due for release later this year.)

Between now and Sunday, you can stop in at the taproom to decorate a can. Your creativity and labor will be rewarded with a free pour of beer. Did I mention Aunt Hazel barrel aged imperial hazelnut milk stout?

And, a happy (y)Easter to all you craft beer fans.