MobCraft CEO Henry Schwartz first apologized for a proposed beer called "Date Grape" and when asked about three of the craft brewery's previous labels that contain racial stereotypes he promised future labels would not include the imagery.

The craft brewery has a unique business model that invites people to submit via its website original beer concepts that are later pitted against one another in an online competition. The beer that receives the most votes – in the form of pre-orders – is brewed by the MobCraft brewers and sold in the tap room. Date Grape, a play on the words "date rape," was one of this month’s submissions.

CEO Henry Schwartz was quick to issue an apology, remove the beer from the contest and post that the Walker’s Point brewery would donate a percentage of sales this Saturday to a "rape crisis center" in Milwaukee.

"I think this is where social media does some good," says Milwaukee’s Mike Morgan. "MobCraft is a solid local business who made a marketing error and are correcting it."

However, others are now calling for MobCraft to address three of its beer labels that feature racial stereotype caricatures.

Señor Bob, an imperial cream ale, shows a sombrero-wearing Mexican drinking beer on a barrel. Another label, for an IPA, called Sippin’ On G&J (gin and juice) features a guy with a hops bud for a head and braided hair leaning against a vintage convertible. Arabian Date Night features a date, as in the fruit, wearing a turban. 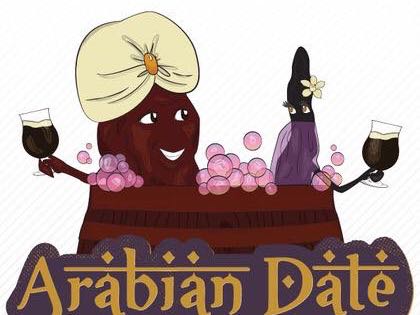 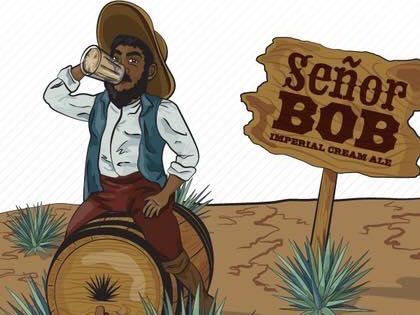 OnMilwaukee reached out to Schwartz via email and social media and asked him if he found the labels offensive. At first his response was unclear.

"Thanks for noticing the changes we've made to build labels that are non offensive," he wrote. "We take user ideas for beers and guide them through creation looking through a socially just lens."

When asked again if he found the labels offensive and if they were going to be used in the future, Schwartz responded, "the labels you referenced are from beers in the past. They have been changed online, and any future production runs of the beers will have different labels."

Ela Perez went to MobCraft during its opening weekend earlier this year and returned recently for a football game. She is not going back.

"While I did enjoy their drinks, I do find it a little disheartening that they did poke humor at a few different stereotypes and it's actually insulting to me as a Latina," says Perez. "It absolutely affects my willingness to do business with them: as someone who is very cognizant about the businesses I support and what they are doing in and out of their communities, why would I support a business that only further continues to promote stereotypes and ideas I’m against?"

Susie Seidelman, one of the first people to call out MobCraft on the Date Grape concept, acknowledged how Schwartz handled the situation and hopes he will now do the same with the labels.

"I appreciate when MobCraft read our concerns about Date Grape, they listened. They didn’t try to say ‘hey, lighten up,’ or ‘we didn’t mean for this to be offensive.’ They listened, apologized and removed the beer from the running," says Seidelman.

"That is exactly the model they should follow with the concerns people have brought forward about racist beer labels they’ve produced."

Seidelman does not think MobCraft intended to offend anyone and hopes the company sees this as a learning experience.

"Racism is rarely intentional. I don’t believe MobCraft produced these labels thinking ‘what a great way to be racist.’ They didn’t think about racism at all, because as white men, they’ve rarely had to," says Seidelman. 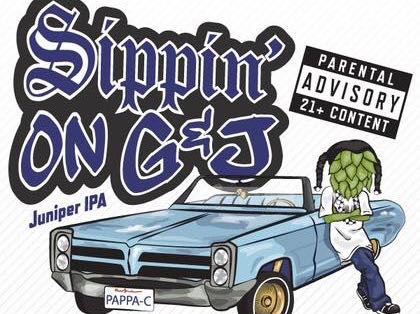 Ever wish you'd get a parking ticket? Well, you'll want one on Friday