New MooSa's location to open soon on near West Side

Soon, there will be a year-round MooSa's to love.

It was 2019 when the Musa family, owners of Casablanca, took over the lakefront burger and custard stand at 2272 N. Lincoln Memorial Dr. The move led to the creation of a new brand, MooSa’s, which has now served customers for two full seasons.

But fans of MooSa’s offerings can now look forward to a year-round location, as Moosa’s prepares to open a second stand at 405 N. 27th St., in a retail space connected to the BP gas station just off of I-94 and about five minutes from the Marquette University campus.

With construction well underway, operator Nas Musa says they are likely on pace for an opening as soon as Nov. 10.

“We’ll try to keep the concept more or less the same as the lakefront location,” he says, noting that the inside of the restaurant will be painted in black and white to mimic the spots on the morable sunglass-wearing MooSa's cow. 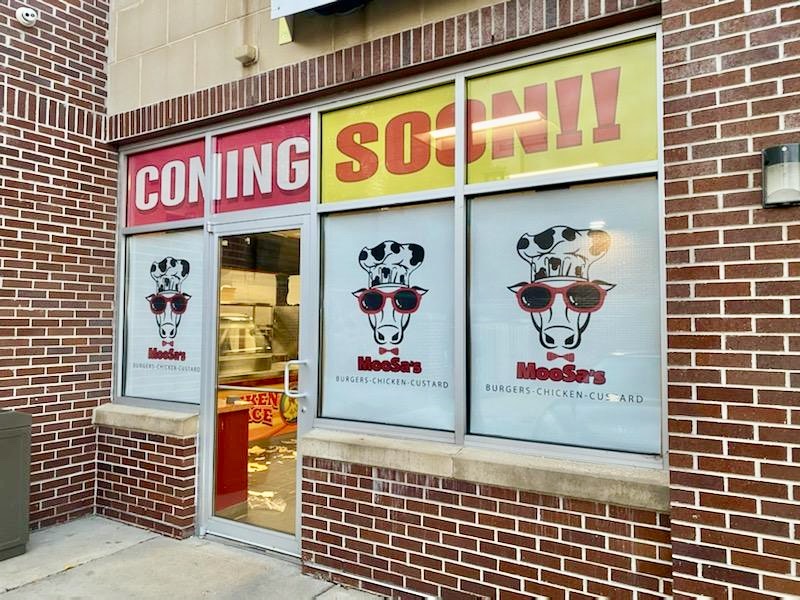 The fast casual restaurant will offer counter service with a focus on carry-out and delivery. In fact, Musa says that the venue will offer delivery and – like the lakefront location – a GrubHub kiosk on site for easy ordering.

“We were the first restaurant in the Midwest to implement the new kiosk,” says Musa, noting that the system allows for no-contact ordering and credit card payment.

The MooSa’s menu will also stay largely the same, but guests can also look forward to an expanded burger menu in addition to offerings like wings, hot dogs, snacks and custard, shakes and sundaes.

“We also plan to add fried chicken,” he says. “Which will be served in baskets with sides like coleslaw and mashed potatoes.”

Musa says the notion of opening a second year-round location has been in his head for the past two years, and he says that – if all goes well – he has aspirations to open additional locations in the future.

“MooSa’s has been so much fun to run,” he says. “And so different from a full service restaurant. It was fun to build the concept from the ground up and I’ve been excited to see it do so well.”