Can you name the city's cheapest and most expensive margarita?

It's National Margarita Day so, without Googling, can you identify Milwaukee's priciest and cheapest margarita?

Without Googling, can you identify the city’s most expensive and the city’s cheapest margarita?

We’ll disclose the answer soon, but first, as someone who has tried both, I must express my appreciation for each of them, in very different ways. On a long, hot, summer day, an icy cold Miller High Life tastes better than a craft-brewed IPA. Some folks will always prefer the fancier-bevvy to the low-brow, but in some respects, it just boils down to your mood and taste for the day.

Know the answer? Give up? Either way, here are the facts: The cheapest margarita in Milwaukee is at Conejito’s, for a mere $3.50. On the other end of the spectrum, Plum offers the priciest marg at $100 per glass.

Whereas Conejtio’s is a smaller, more lemonade-y pour, it’s a boozy and refreshing libation that pairs well with their tacos and enchiladas like salt to a rim. 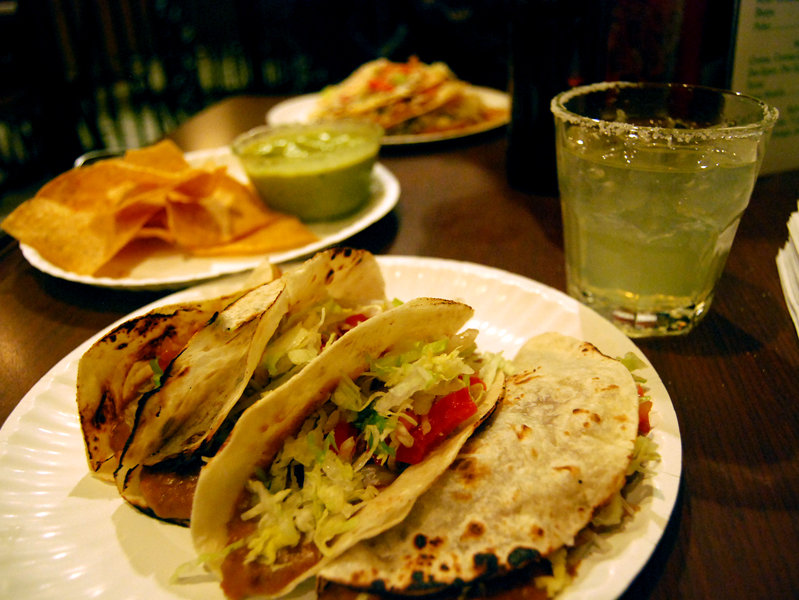 It’s poured from white plastic containers and goes down so smoothly, you might as well grab your phone and cancel the next day before you finish your third one.

Plum’s version – called the Royal Blood Margarita – is the amber-colored unicorn of the margarita kingdom. It’s made with Patron Piedra tequila – which costs about $400 a bottle – and also contains Grand Marnier 1880, an exclusive cognac that ages for six years before it's bottled. Other ingredients include house-made sweet and sour, freshly squeezed blood orange juice and two organic salts: lime sea salt on the rim and Hawaiian black lava sea salt on the lime garnishes.

"It's the quality of the ingredients," says Plum owner Mazen Muna.

Feeling fancy and flush? You know where to go. Just wanna belly up to a no-nonsense refreshment? Conejito’s is calling.