If you're worried about the delicious Palermo Villa pizza disappearing when Divino Wine and Dine, 2315 N. Murray Ave., closes on Jan. 31, you can rest easy, say new owners Peter Dietrich and Derek Nackers.

"One of the conditions that we put into our agreement is that we were going to get the Palermo Villa recipe for the pizza," says Dietrich, "the sauce and the dough. We're not changing that." 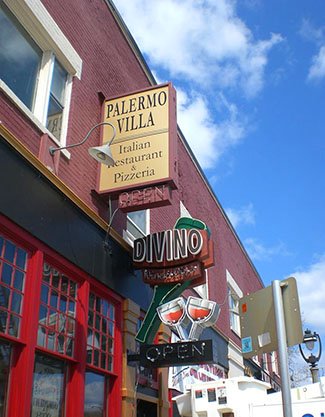 You’ll be happy to hear that when the duo – which has varied and extensive experience in the restaurant business in Milwaukee – reopens the restaurant as Tavolino (which means little table in Italian), a lot will feel familiar.

"The menu will be rotating seasonally," says Nackers. "It will probably change it three or four times a year, if not more. But we'll have a couple of (Divino) staples on there."

Among those items that will definitely remain are the popular arancini (meat-filled rice balls), the fried eggplant and the meatball appetizer.

The new menu will be more focused on modern Italian food and a bit less on the Italian-American classics, says Nackers, who has worked in many kitchens, including those at Tenuta’s in Bay View, Tess on the East Side, Camille’s in Cedarburg and Hinterland, as well as at restaurants owned by local groups Hospitality Democracy and Lowlands.

"I'd like to try to do something regional, not just pasta with everything," he says. "So we've got some regional stuff from northern Italy, from southern Italy. I like to focus on animals a lot. So, for our pork stew that we're doing I'm going to get whole pigs in and we're going to roast them in the oven and then butcher them.

"But with a couple of (Palermo Villa/Divino) classics thrown in. We want to pay a homage to some of the stuff that Dean’s got going on that people tend to gravitate towards, like the eggplant ... the meatballs. Everybody needs a great meatball, right?"

Adds Dietrich, who was raised in the neighborhood and dined often at Palermo Villa with his family, "We are in the process of going through their menu and trying to see what will fit and what will work with what we want to bring to the table." 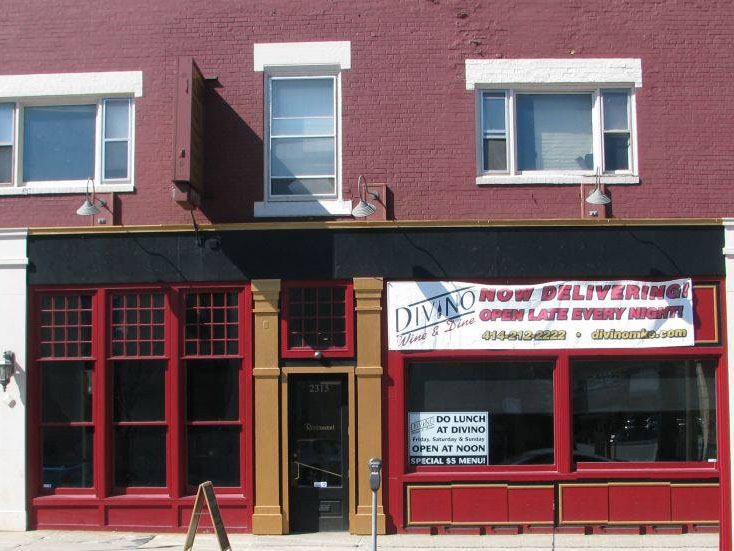 The Falluca family – which owns Palermo’s frozen pizza in the Menomonee Valley – opened the restaurant in 1970. Eight years later, it was sold to Kathy Mirenda, who sold the business to her brother Dean Cannestra and Tina Conley in 2012 and they rebranded it as Divino, keeping the menu basically the same.

Dietrich says that the restaurant will get a new floor and there will be some other changes to the decor, but there will still be the separate bar area and the outdoor seating will remain, too. 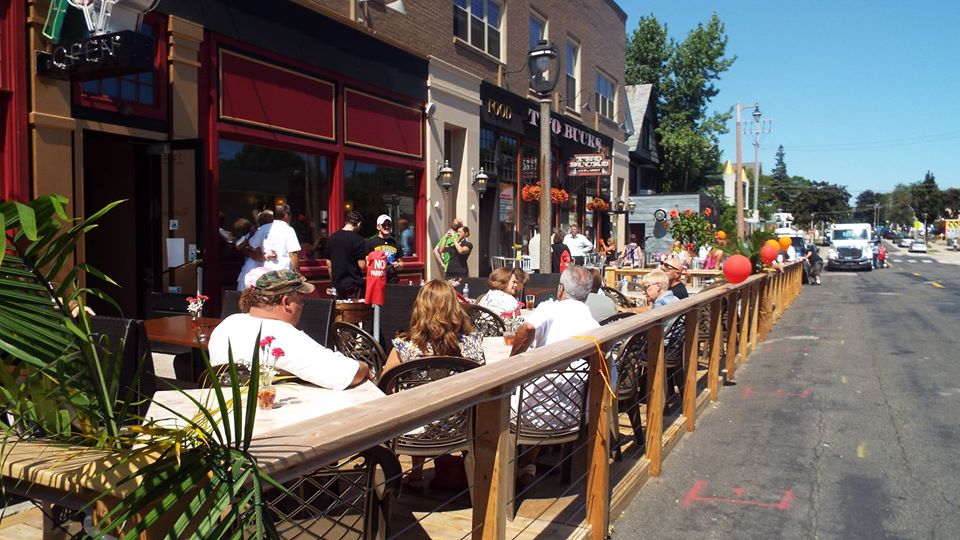 The new owners hope to do a quick turnaround and have Tavolino ready to open by March 1, assuming all goes according to plan.

"If everything goes well with licensing and permits and whatnot," says Dietrich. "We're not making any structural changes to the space, so, I'm going to knock on wood and say I don't foresee any issues."

What you knead to know: Chicago-style deep dish pizza

What you knead to know: Detroit style pizza

What you knead to know: New York style pizza