Art always prevails during a period of unrest and change. Incredible acts of creativity have bloomed all over Milwaukee in the past two weeks, including these new murals.

Art always prevails during a period of unrest and change. Incredible acts of creativity have bloomed all over Milwaukee in the past two weeks, including these new murals.

Artists Mauricio Ramirez and Chacho Lopez collaborated to create "Virgen de Guadalupe," a 30-feet-by-15-feet mural on Seventh and Lincoln Avenue. It is a block away from a mural Ramirez painted last month to honor healthcare workers during the pandemic. 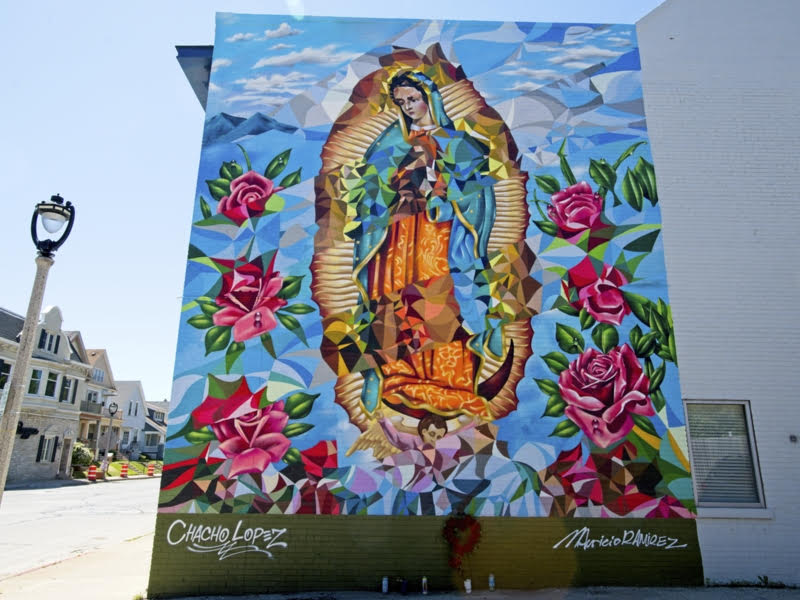 "We have been talking about this project since 2017 and this this week we finally executed thanks to the help of local residents and the St. Josaphat Basilica Foundation," Ramirez wrote on Facebook.

Check out this timelapse video that took 48 hours in real time: 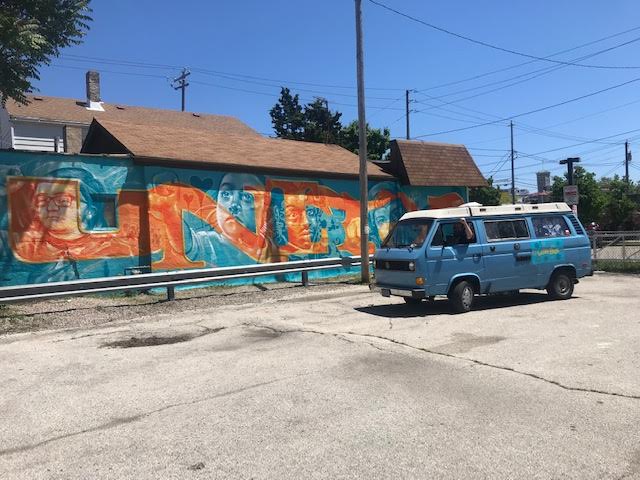 The muralist behind the mural: Justin Suarez